"The Snowy Egret (Egretta thula) is a small white heron. It is the American counterpart to the very similar Old World Little Egret, which has established a foothold in the Bahamas. Adults are typically 61 centimetres (24 in) long and weigh 375 grams (13.2 oz) They have a slim black bill and long black legs with yellow feet. The area of the upper bill, in front of the eyes, is yellow but turns red during the breeding season, when the adults also gain recurved plumes on the back, making for a "shaggy" effect. The juvenile looks similar to the adult, but the base of the bill is paler, and a green or yellow line runs down the back of the legs. Their breeding habitat is large inland and coastal wetlands from the lower Great Lakes and southwestern United States to South America. The breeding range in eastern North America extends along the Atlantic and Gulf Coasts from Maine to Texas..."
~ Read More on Wikipedia

Full Resolution Photos and Prints: If you want to see full resolution photos or buy prints of any of the photos you see, they are up on my portfolio for viewing here. Best bird photos here. 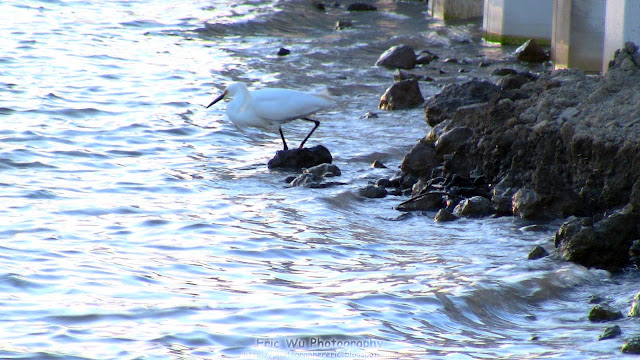 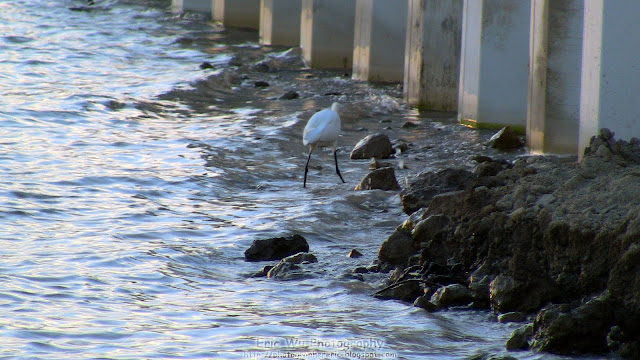 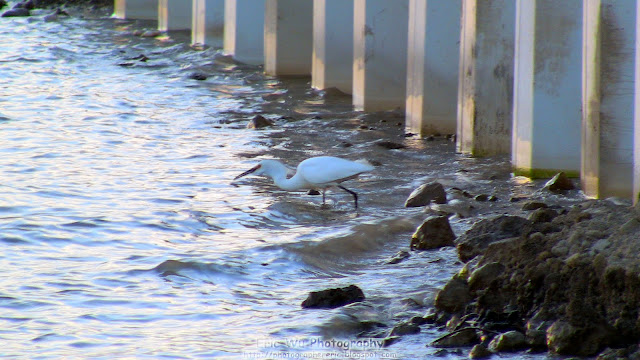 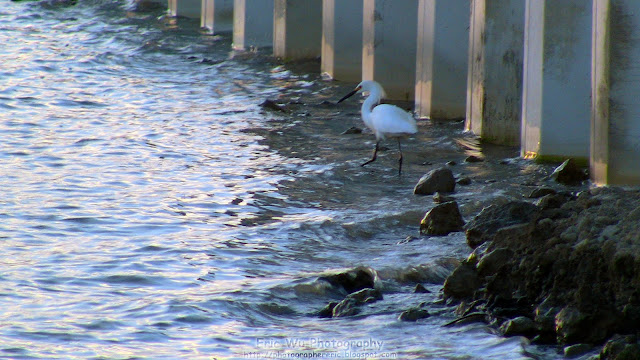 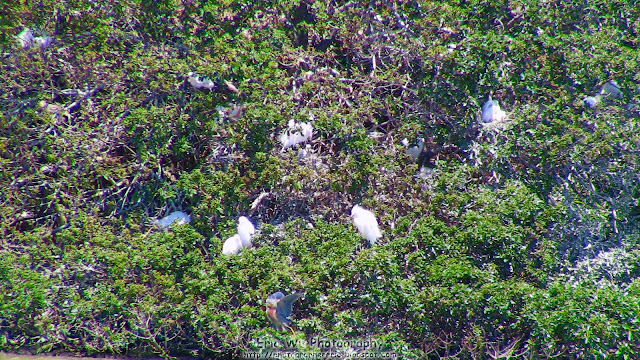 There is an island in the middle of the lake. I think this is where most of the birds and ducks sleep at night at this park.

These pictures were taken at Fremont Central Park located in Fremont, CA, USA. The lake is called Lake Elizabeth.
Posted by Sunny Wu at 1:01:00 PM