Hi guys! I just got back from Vegas on Friday. I didn't have any time to post so... Here I am doing it now...

It was raining really really big on the road there. It was also raining at Vegas through out the whole week. Here is a few pictures of when I crossed the borderline on the way home. What used to be desert is now lakes and marshland! 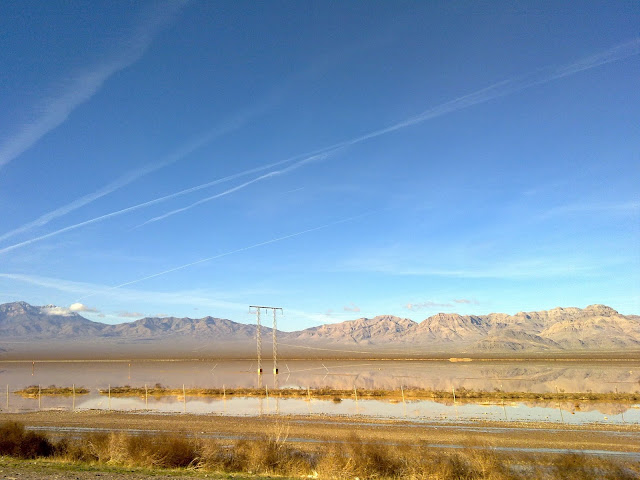 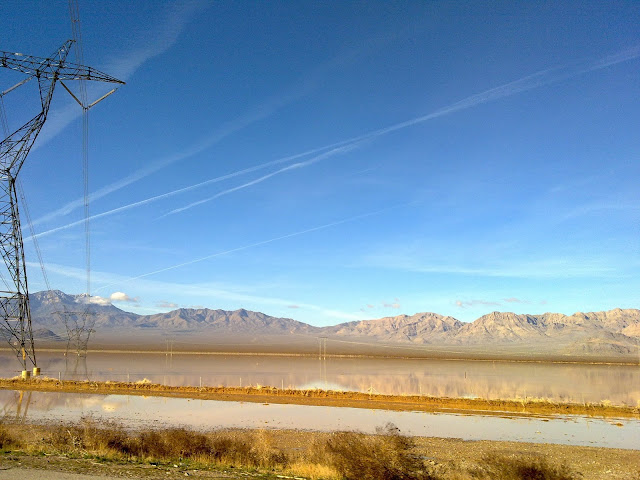 So anyways... That was how big the rain was... So on the way there, I passed a street called Zzyzx Road. How you suppose to read that?

Anyways, here is what I got in Vegas. 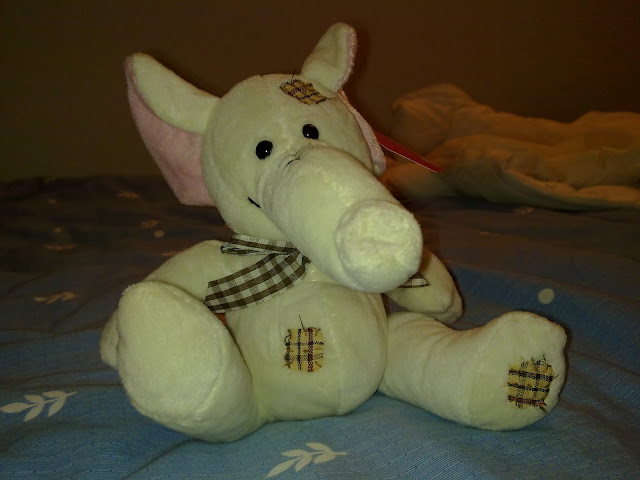 I got this stuffed animal elephant at Circus Circus. Employee gave it to me because the machine was broken. :) 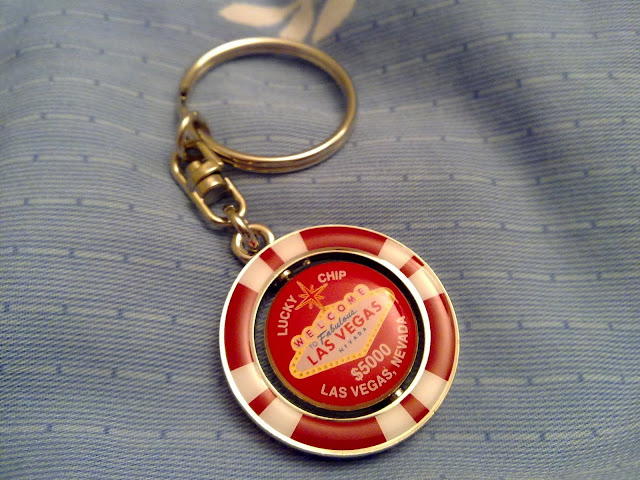 This is the Las Vegas keychain I got.

What I did in Vegas... Hm... Well I went shopping, play at Circus Circus, and watch shows. The shows I watched are Mystere, Zen Magic, and V Show. They were all pretty good. :) Well I think the magic tricks they showed in Zen Magic was a bit amateur... I didn't really get Mystere's storyline, if there was one... V Show was awesome. :)

The rain was like really big... It stopped on the day when I came back... It was like literally flooding in Vegas... Too much rain... I couldn't cross the street directly. I walked like half a mile extra to go cross on a sky bridge because of the water... The gutters on the sky bridge wasn't that well designed either... There were a lot of water collected on it too. Good thing most of the stuff we did was indoors... Well Vegas is like indoors. LOL

So on the way back... Desert into lakes... And like before approaching Pleasanton, heavy fog for like 20-30 miles. Saw lot's of car crashes. You couldn't even see what was in front of you! Not exaggerating. What is this world coming to? Beginning of 2012? ROFL! Tell me what you think. :P Did you see how LA got flooded?! I saw that on TV. We were actually planning on going to Disneyland... Good thing we went to Vegas instead. HAHA. Actually we originally wanted to go to Reno, but heavy snowfall... Road closed. So we had to cancel... Then we wanted to go to Disneyland, but the other family that we were planning on going with said, Las Vegas... So we went to Vegas instead... So lucky.

So when I got home from Vegas... My new hair styling and my Solia flat iron came. :D 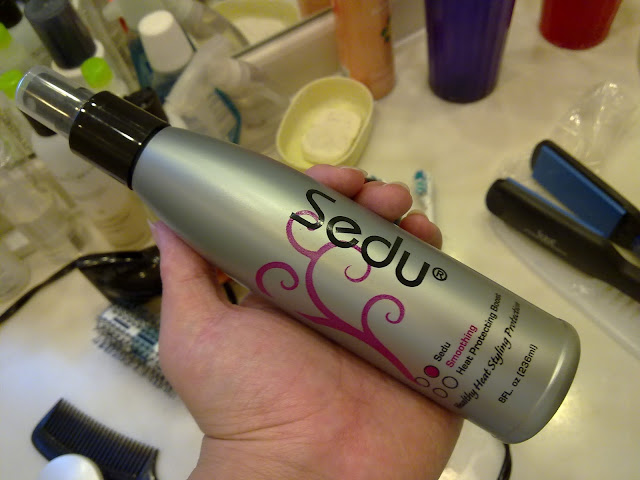 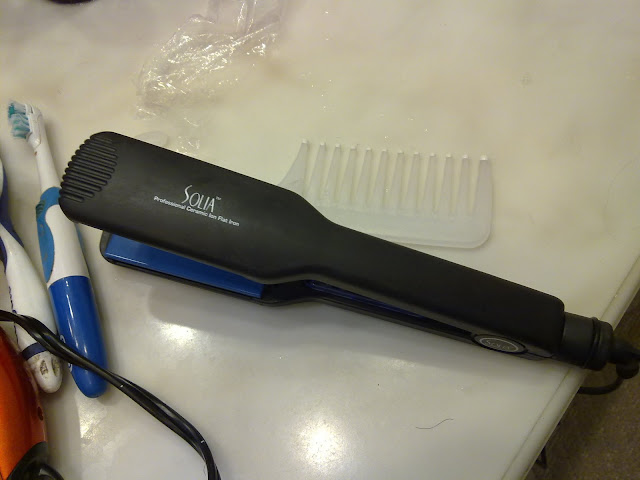 And here is my new look. :D Tell me how I look. 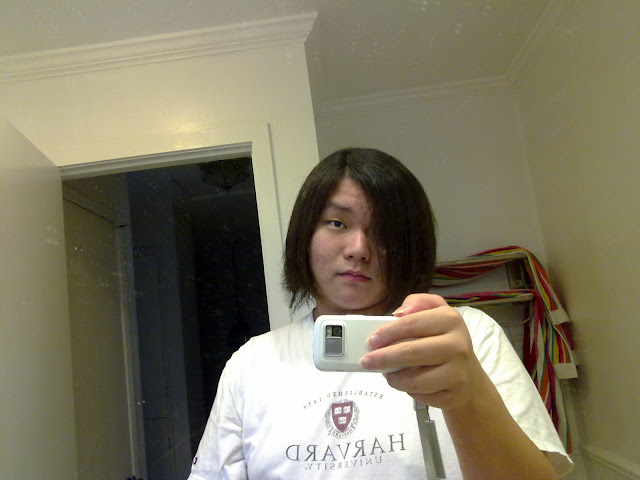 This picture makes me look like a zombie... :\ Well tell me in the comments below...

Anyways, Las Vegas pictures will be going on my photography blog once I finish with my Yellowstone and San Francisco pictures.