The photos for the blog post today are from the Coca Cola Store (which is right next to M&M's World). 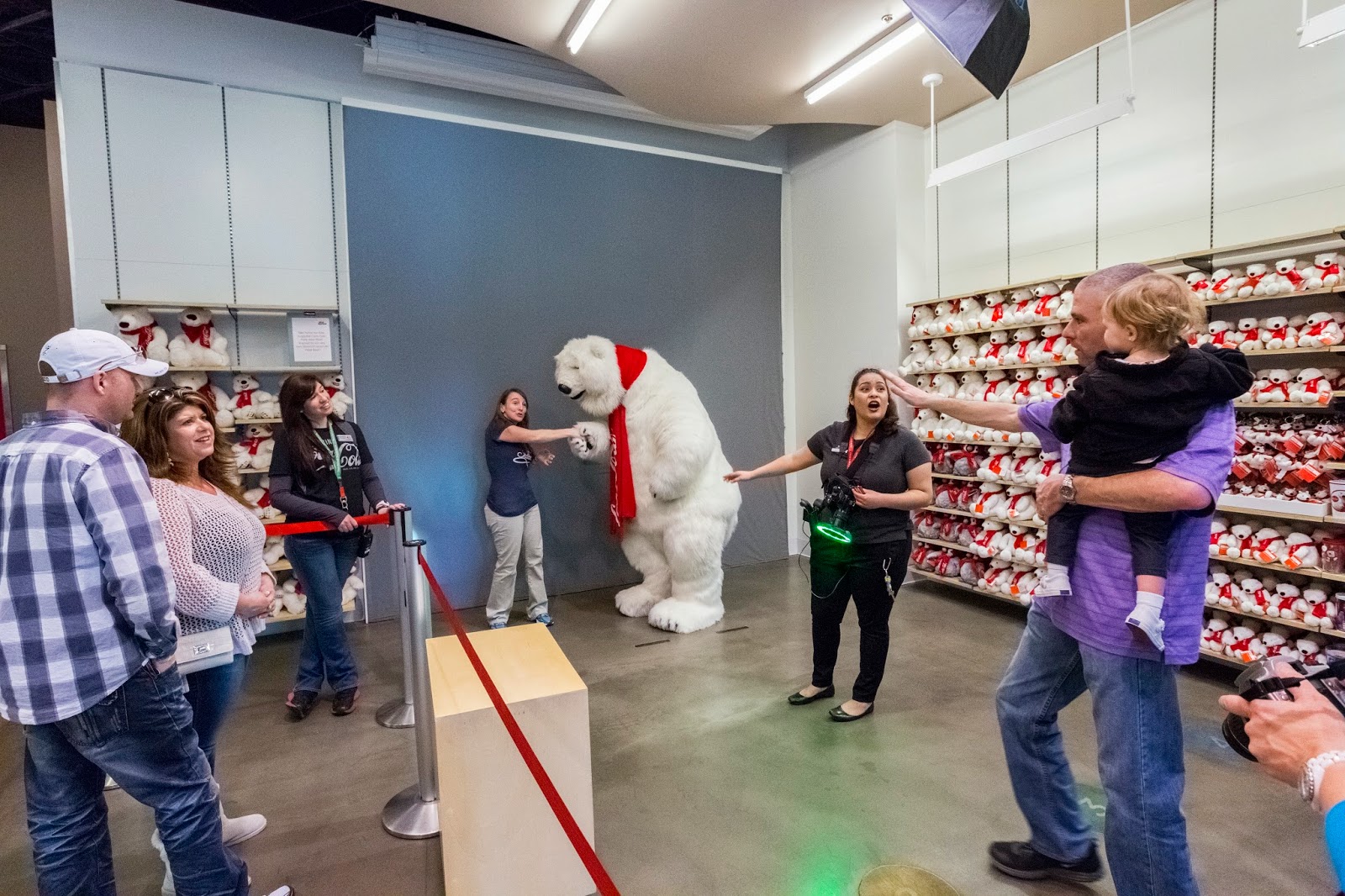 At the store, you can get your photo taken with the Coca Cola Polar Bear. Here the employees are trying to convince a scared little girl to have a photo with the bear. 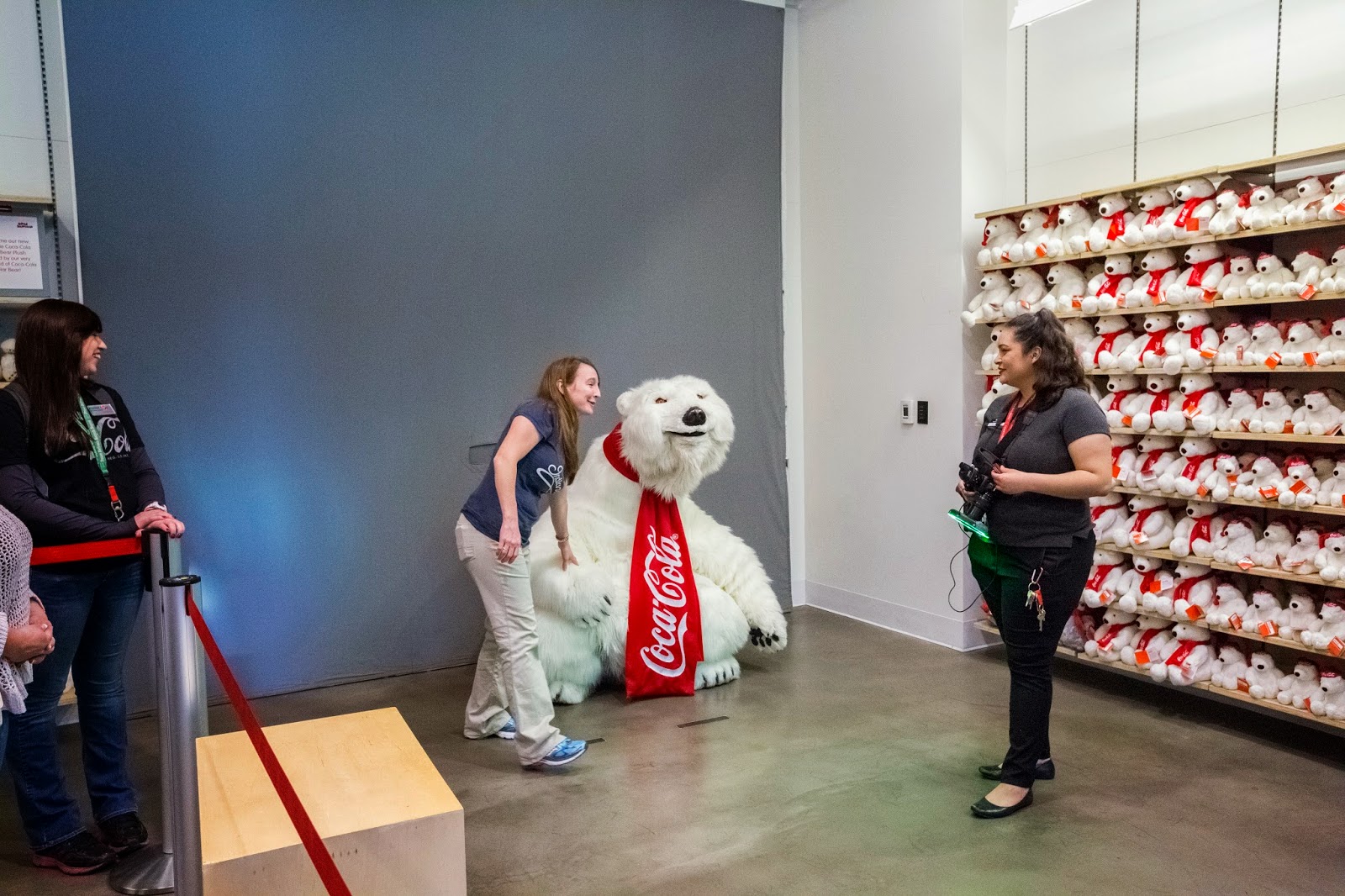 They gave up, after the little girl wouldn't stop crying. I shot a few more photos of the polar bear. 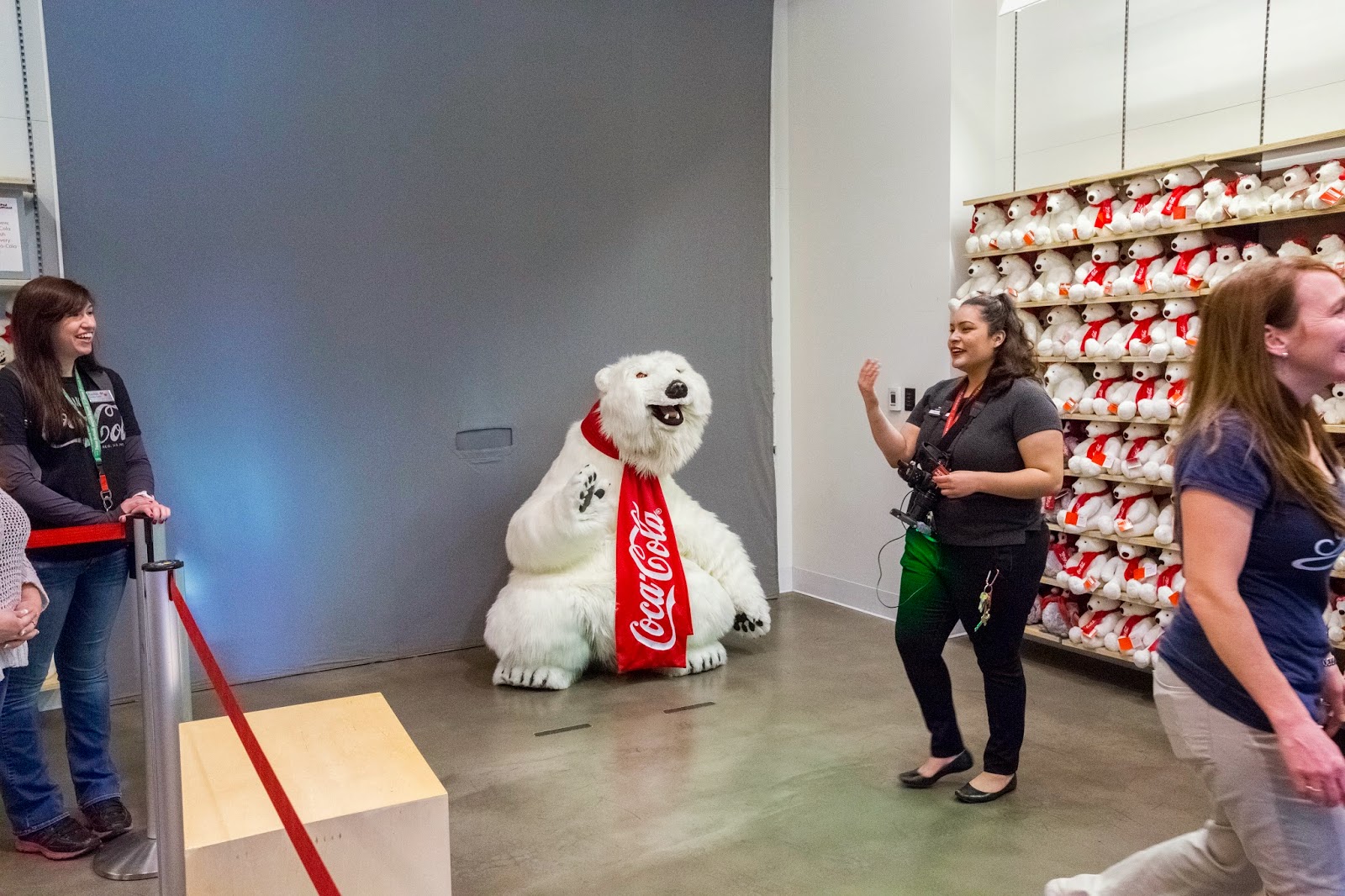 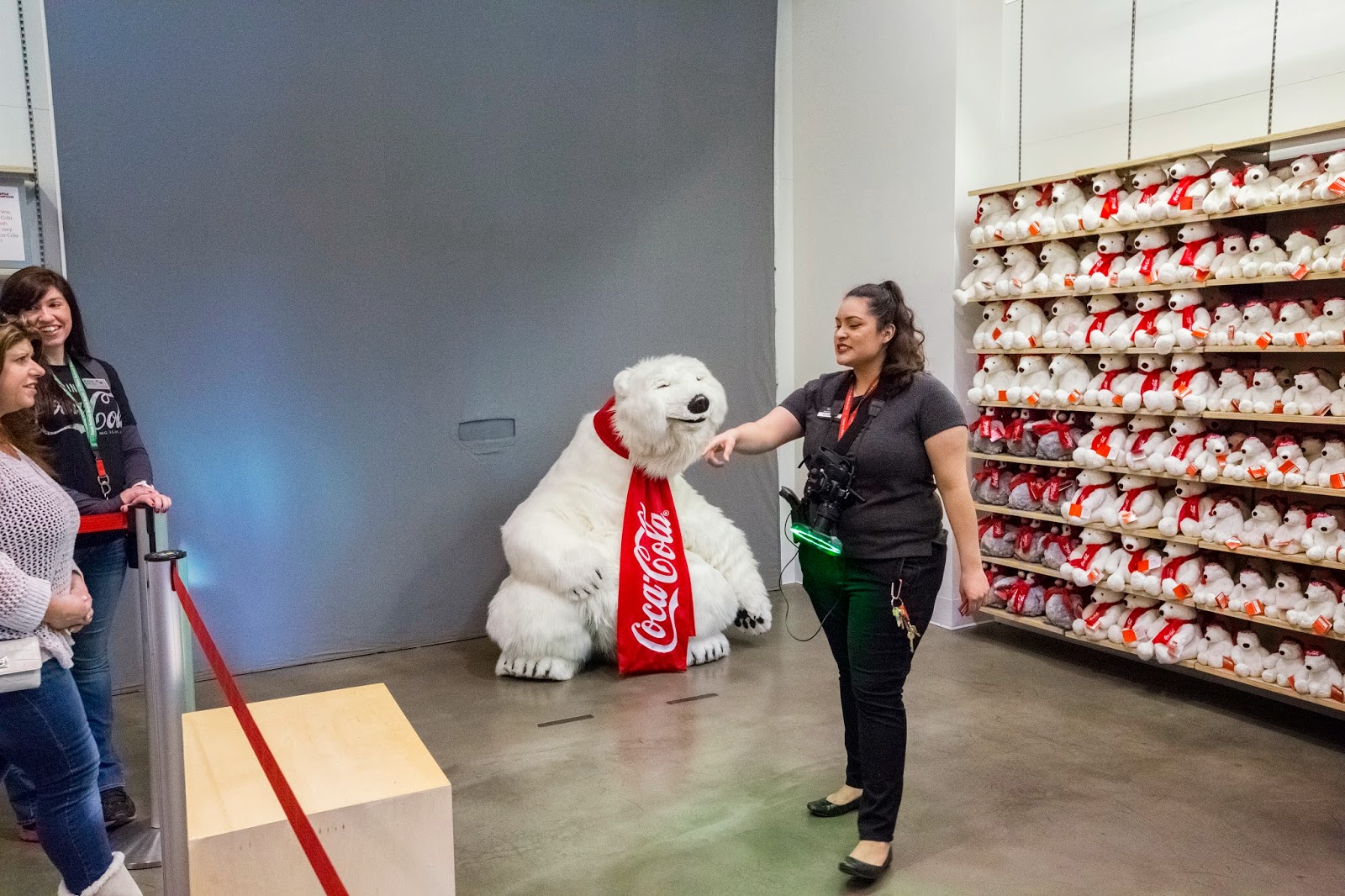 Another two photos of the polar bear. 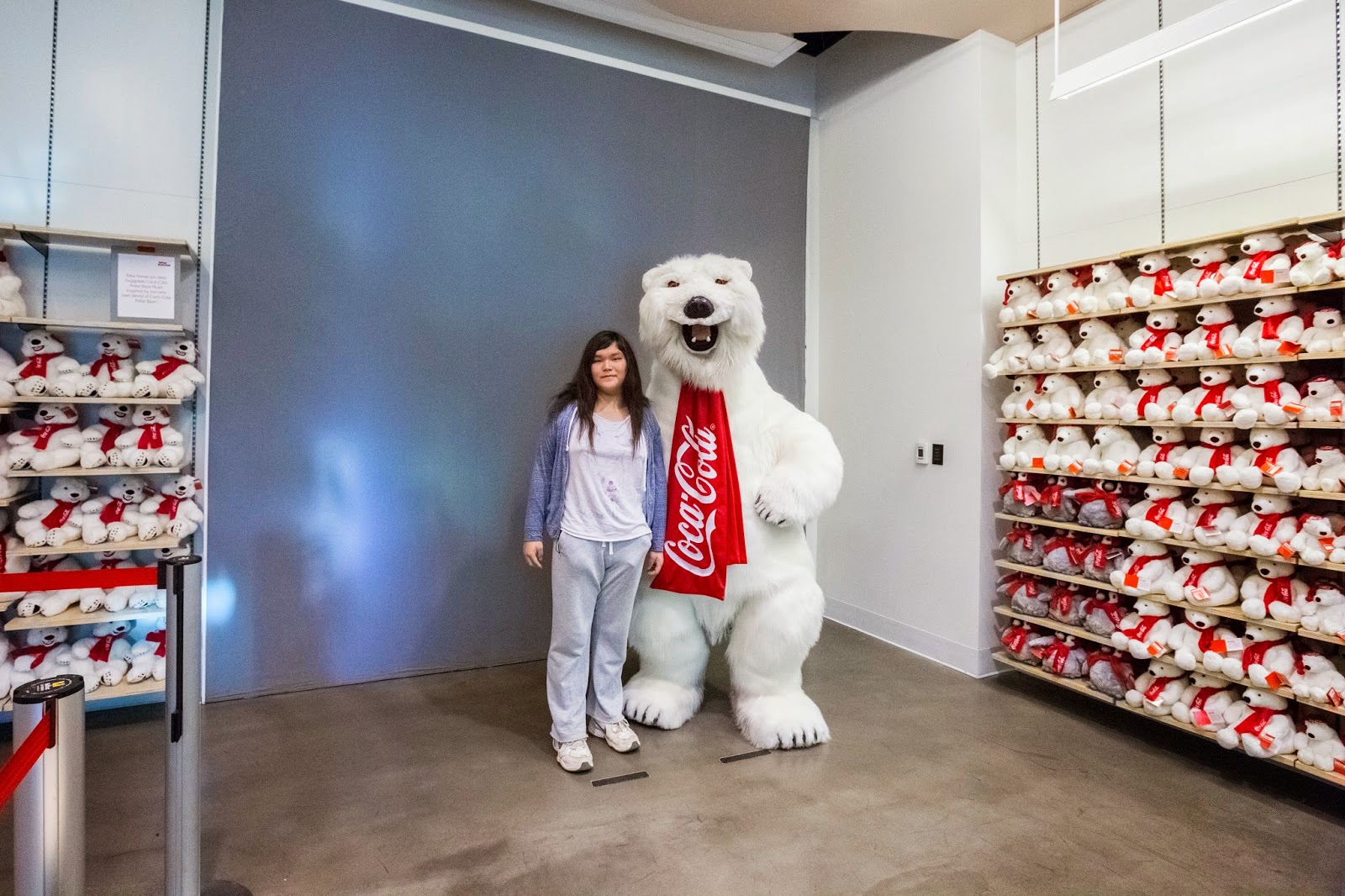 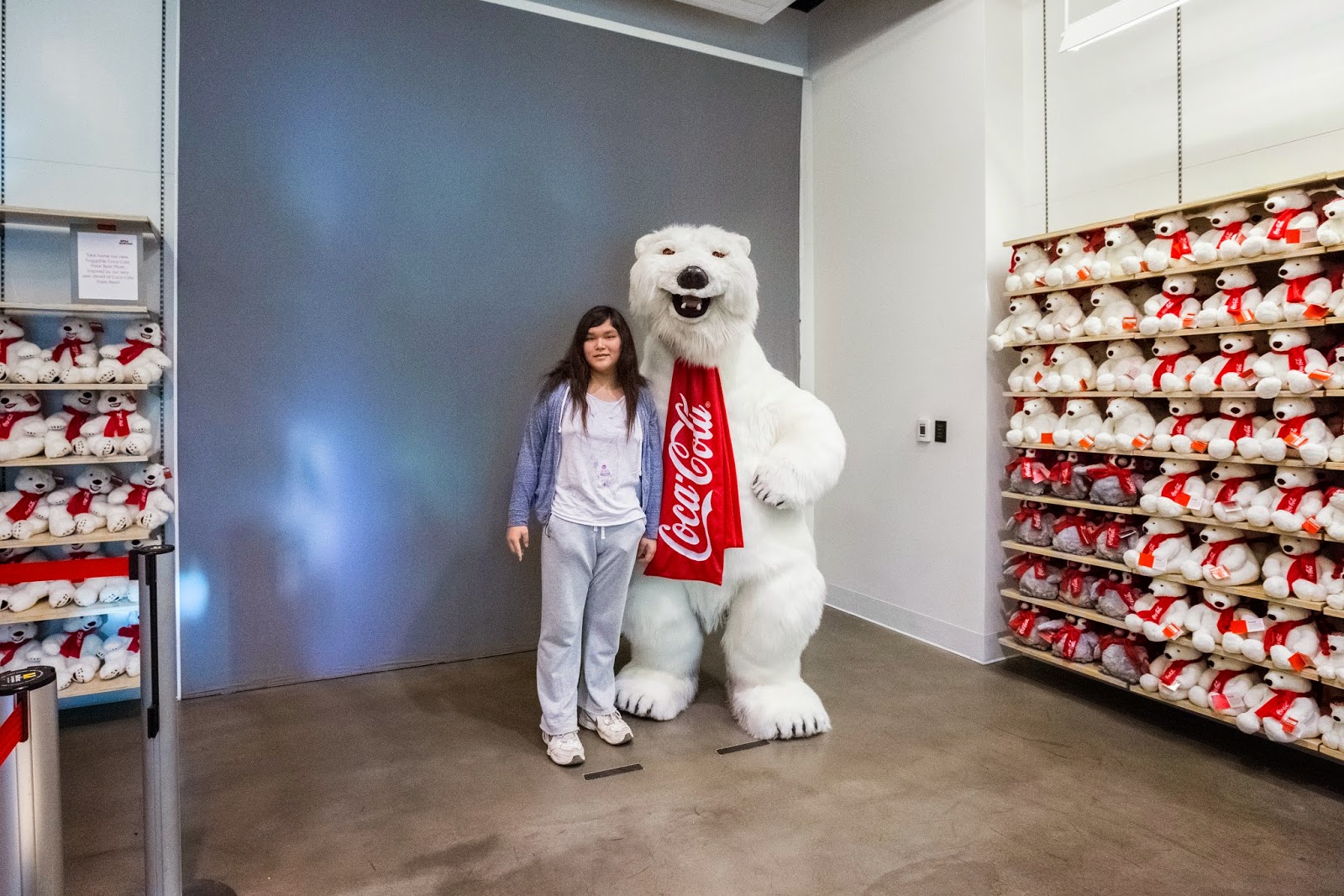 Two photos of me with the Coca Cola Polar Bear. You know I had to do this. LOL :) 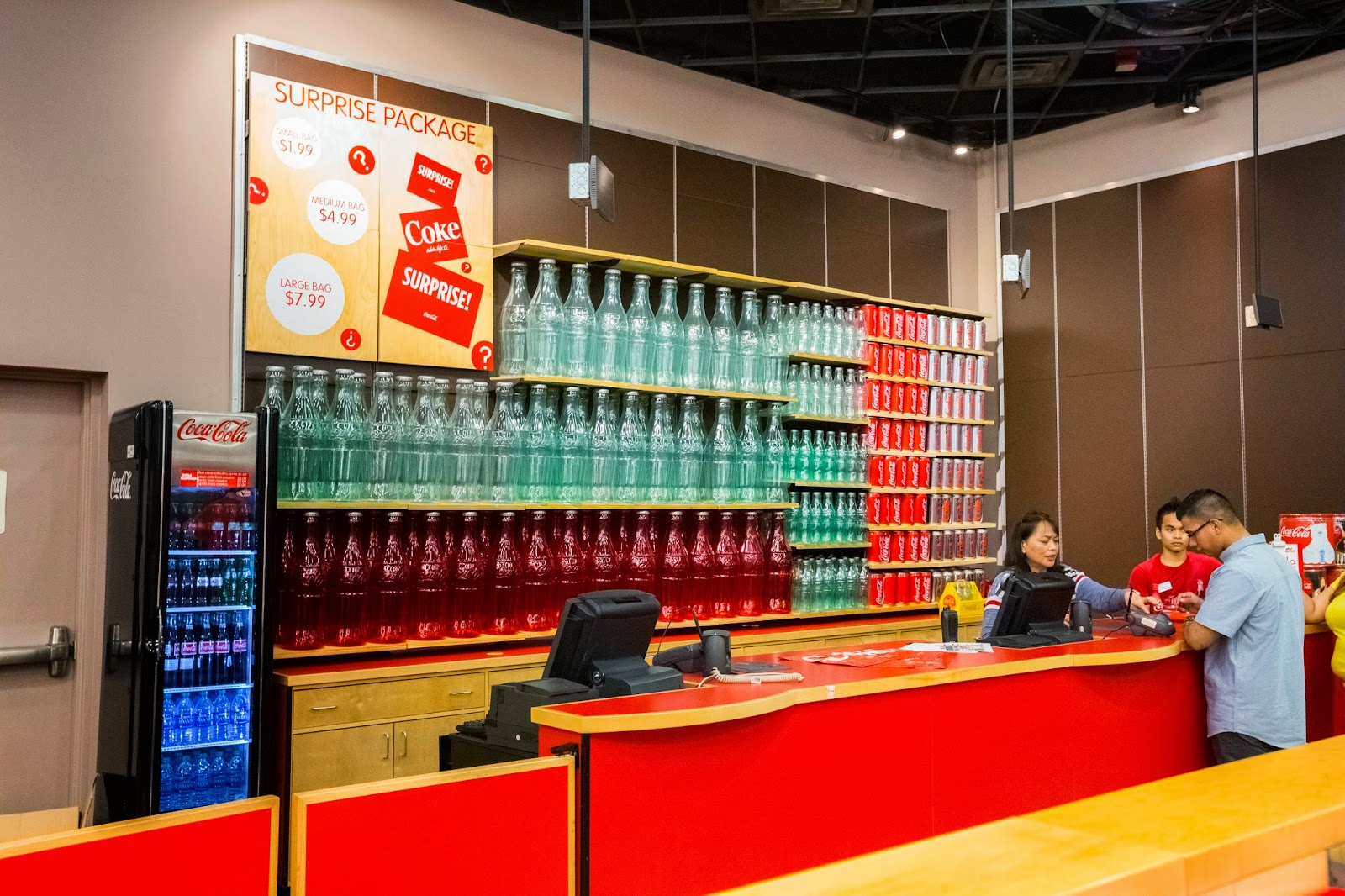 A photo of some of the Coca Cola swag they have on sale at the store. 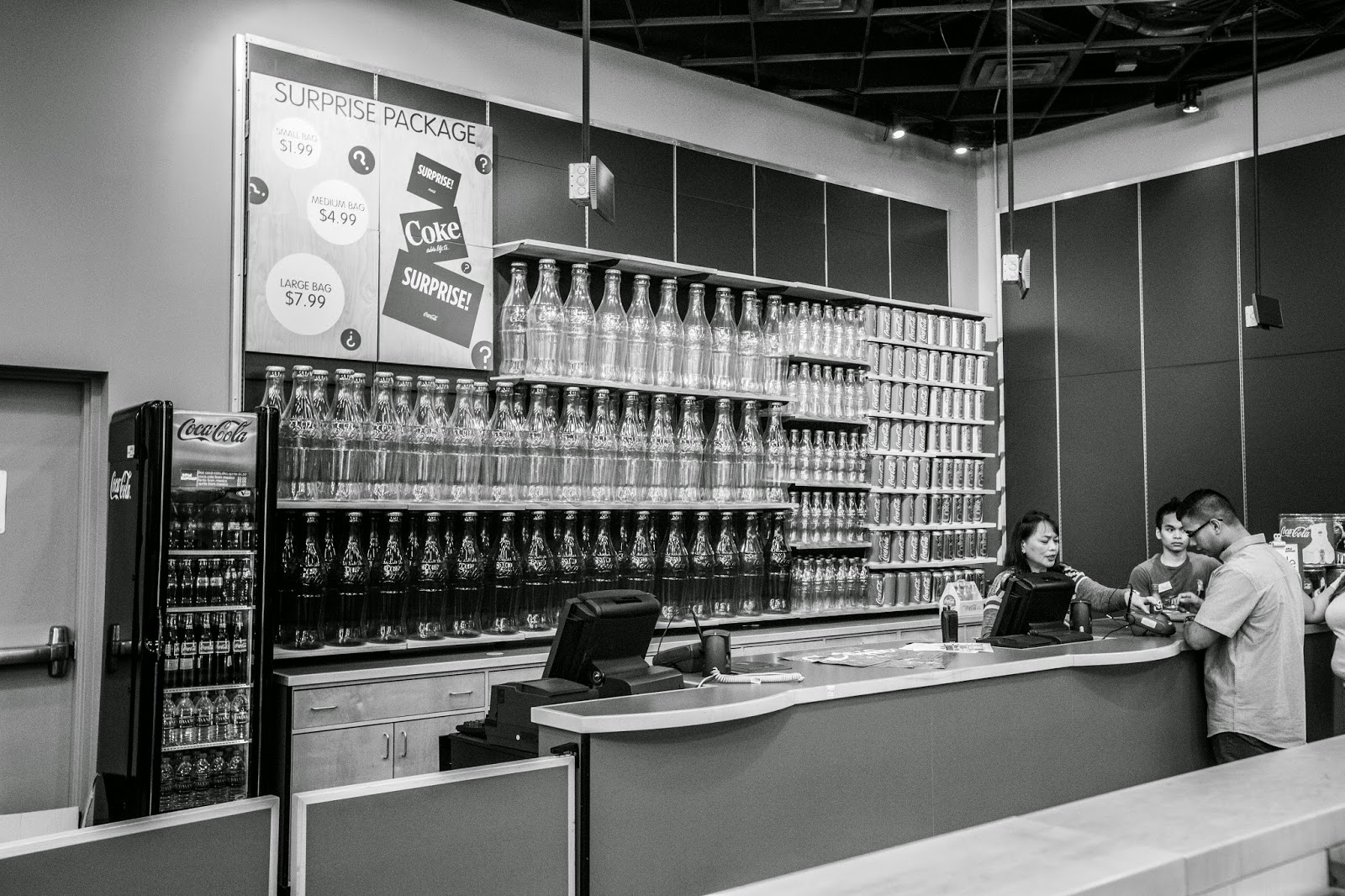 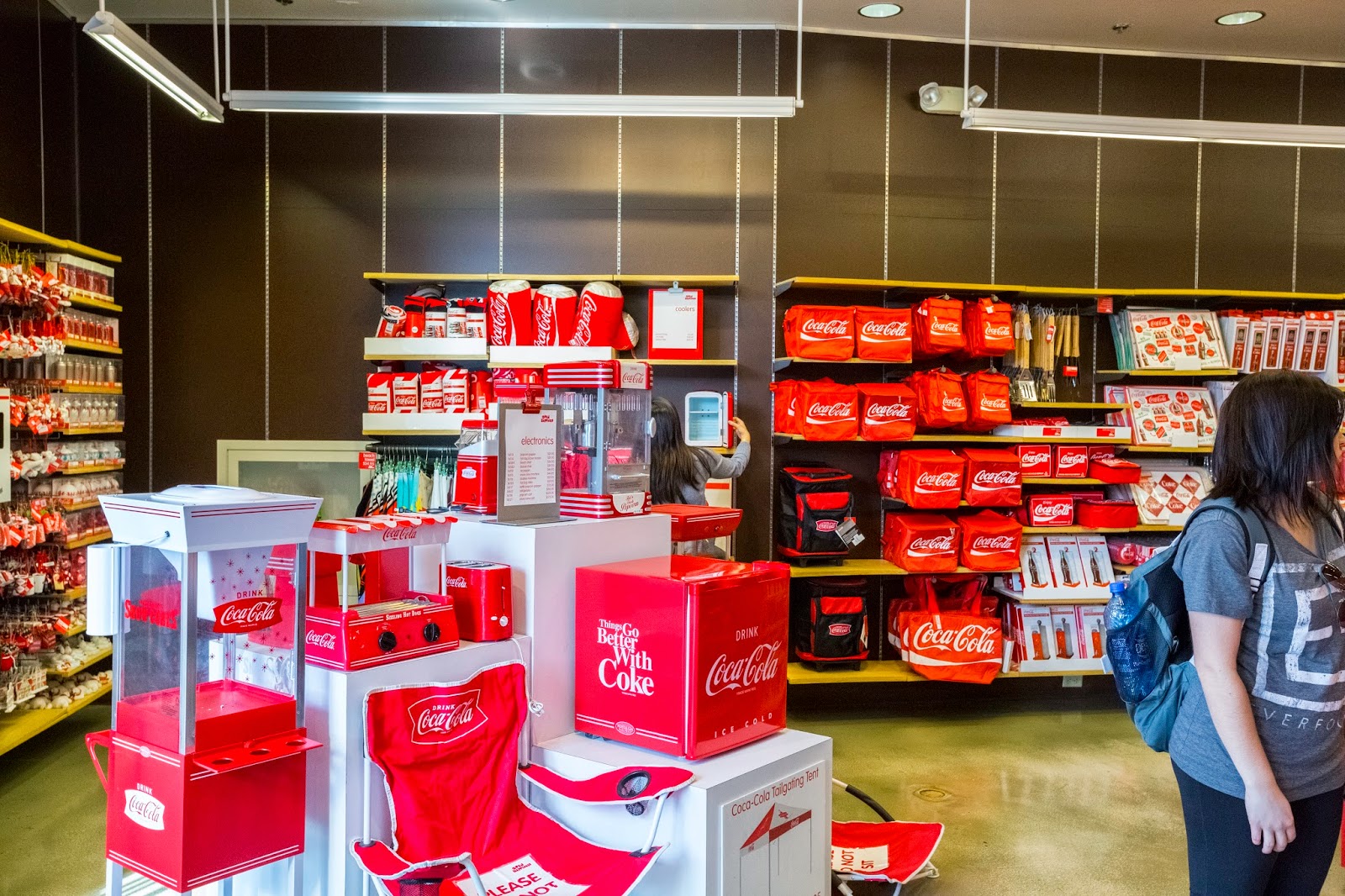 Another photo from the Coca Cola store. 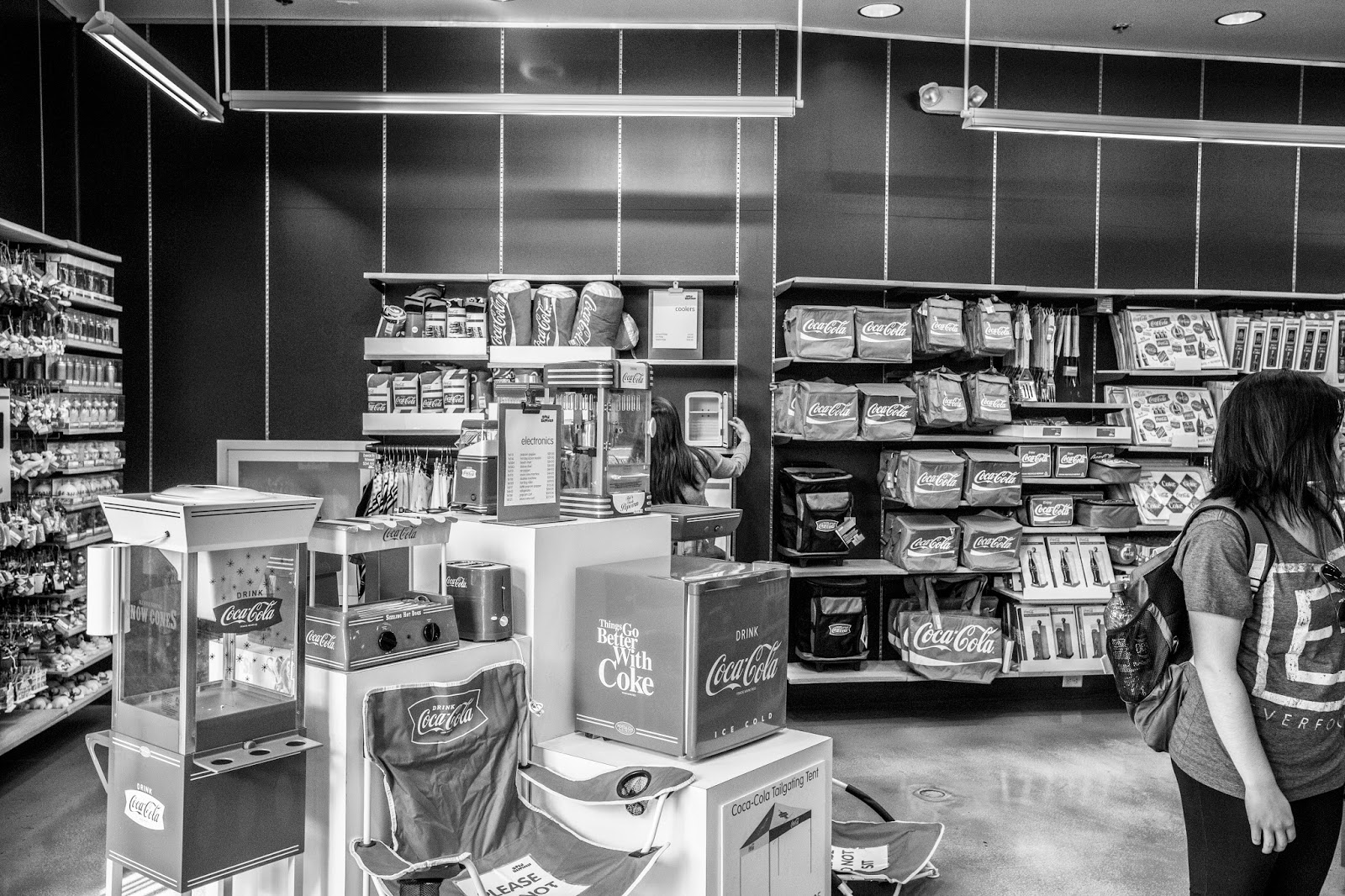 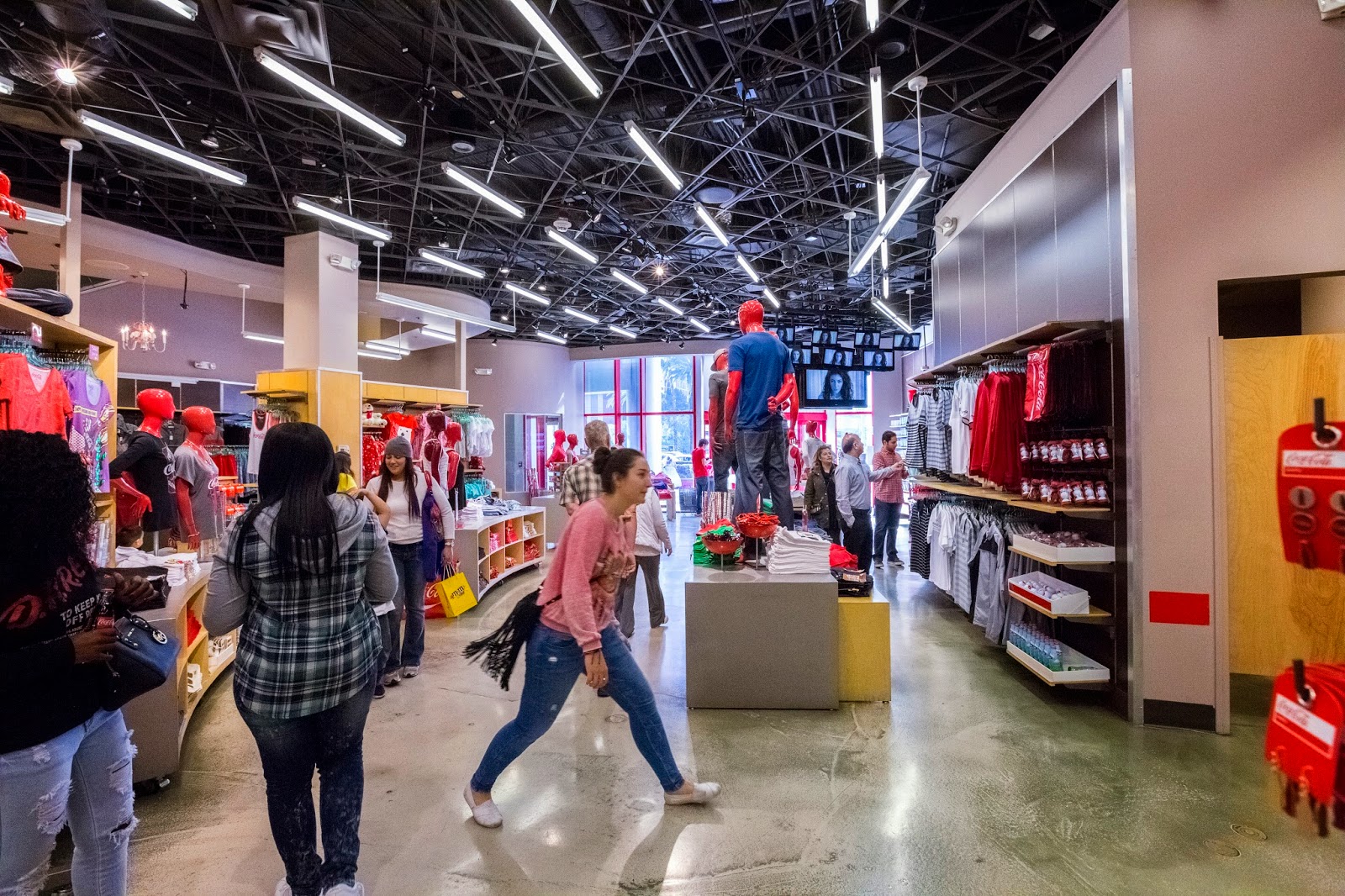 One last photo of the Coca Cola store along with some of the tourists. 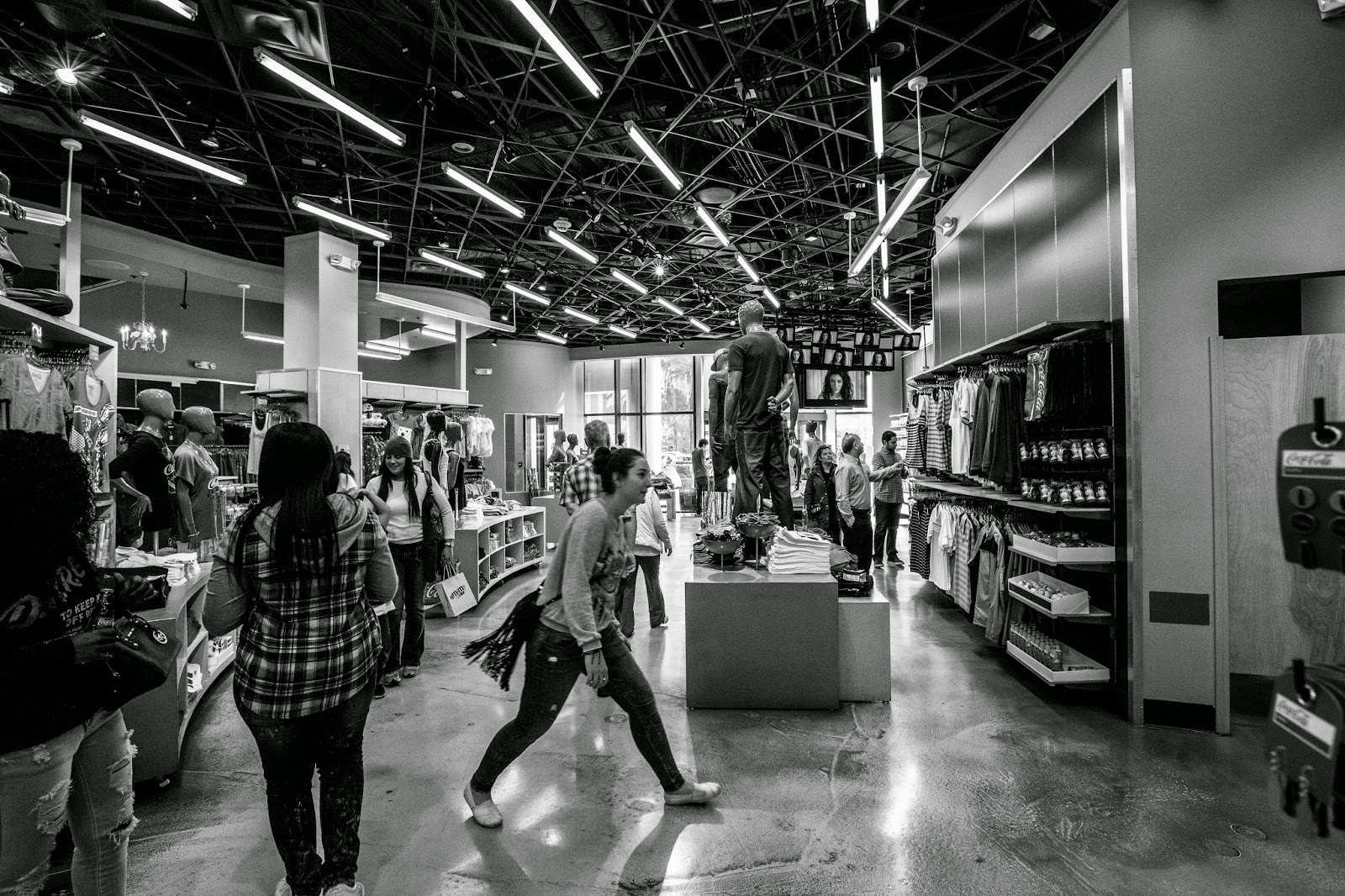