I was traveling a ton in February and March so I haven't had much time to post these cellphone photos I took. During the month I took photos from Pleasanton Ridge Regional Park, flowers in my backyard, Shark Fin Cove, and Del Valle Regional Park. Here are the photos I took. I also shot DSLR photos from Shark Fin Cove, and those photos will be coming soon. 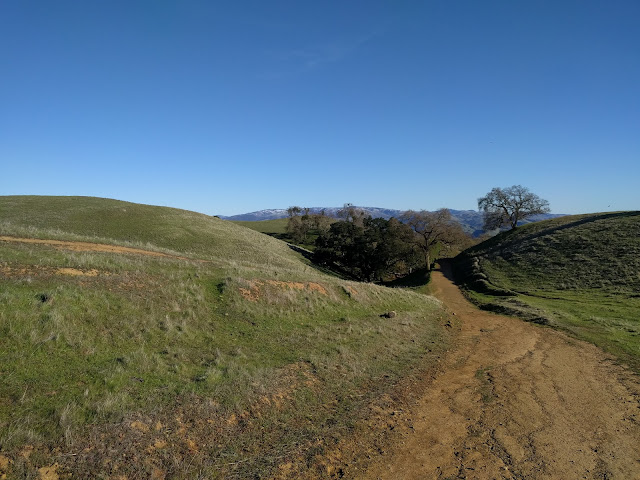 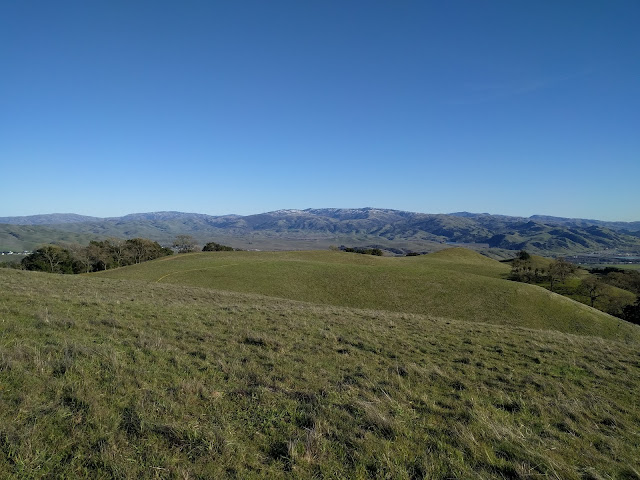 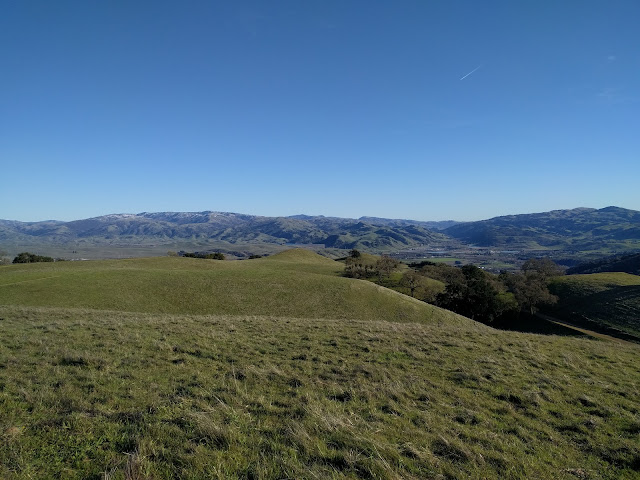 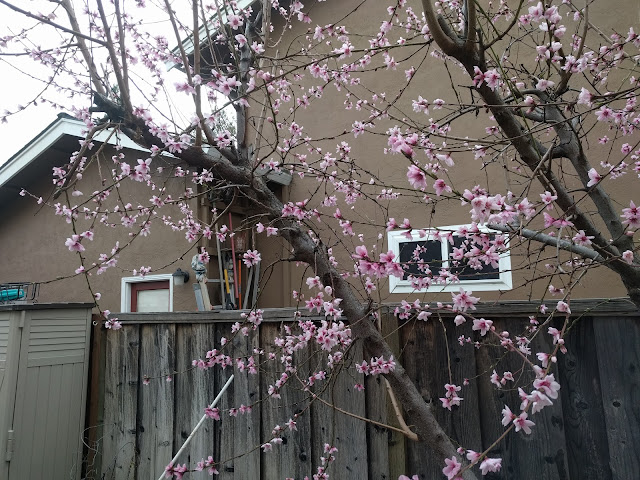 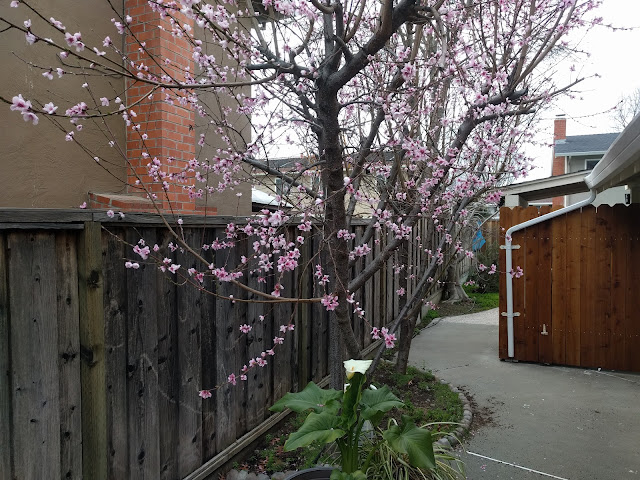 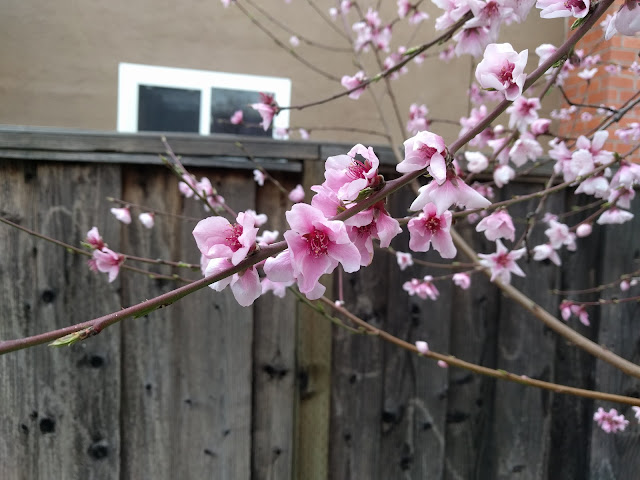 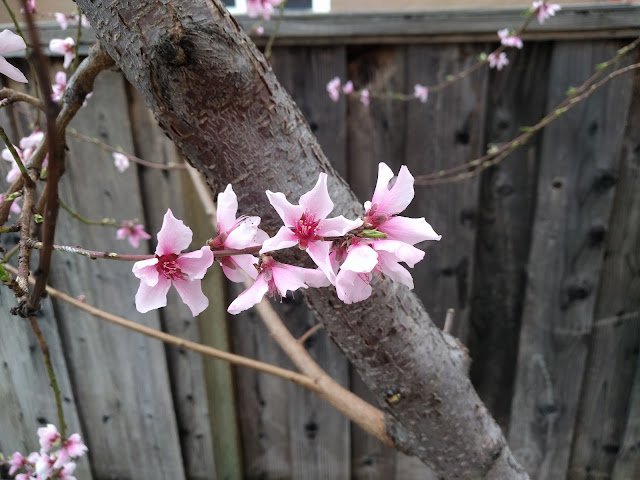 Peach tree flowers in my backyard. Photos from February 28th. 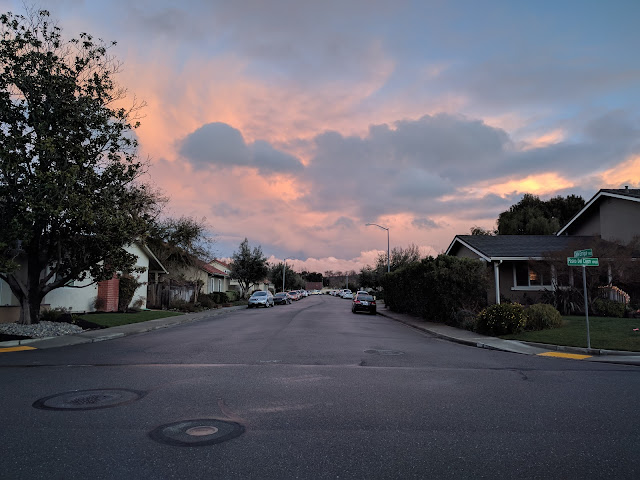 Sunset and clouds in Pleasanton, CA. Photo from March 3rd. 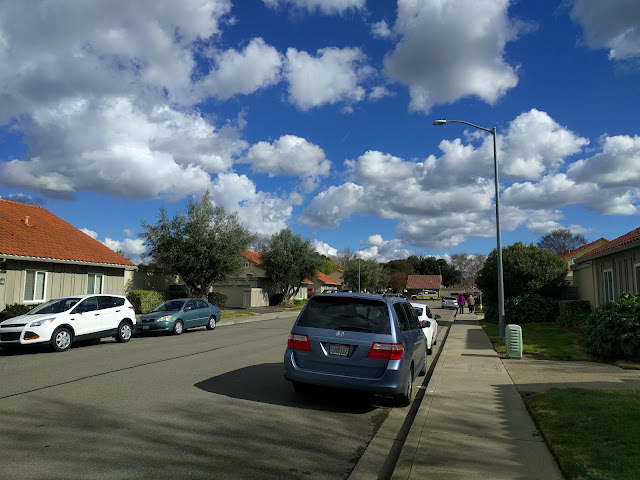 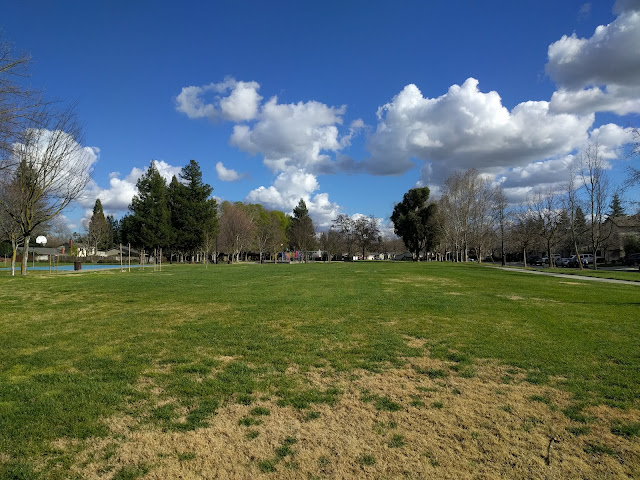 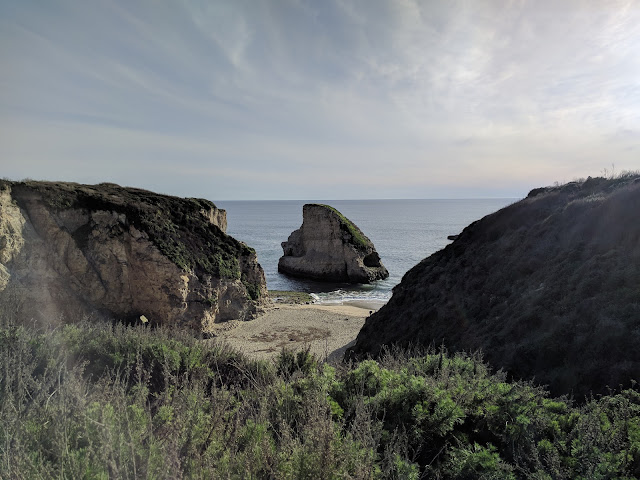 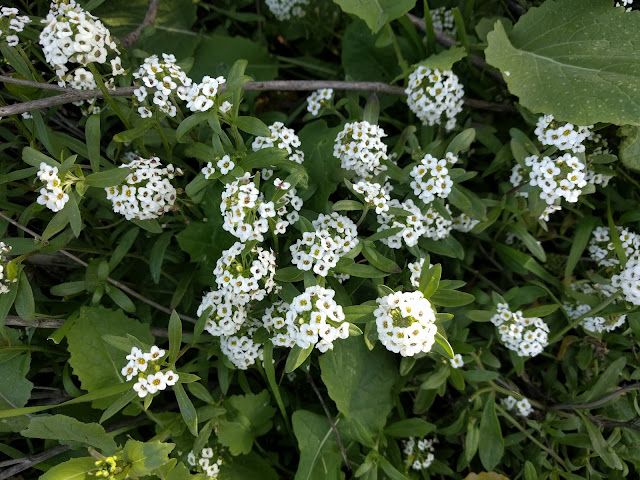 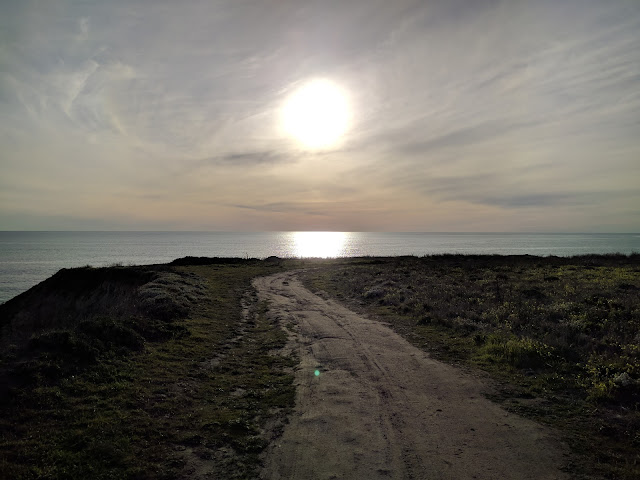 Close to sunset at Shark Fin Cove in Davenport, CA. 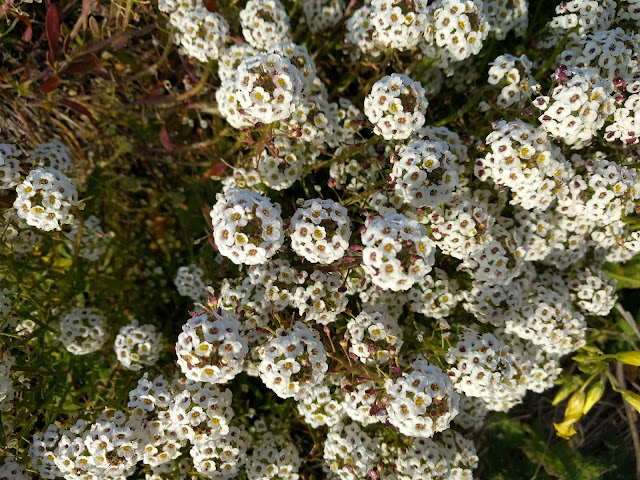 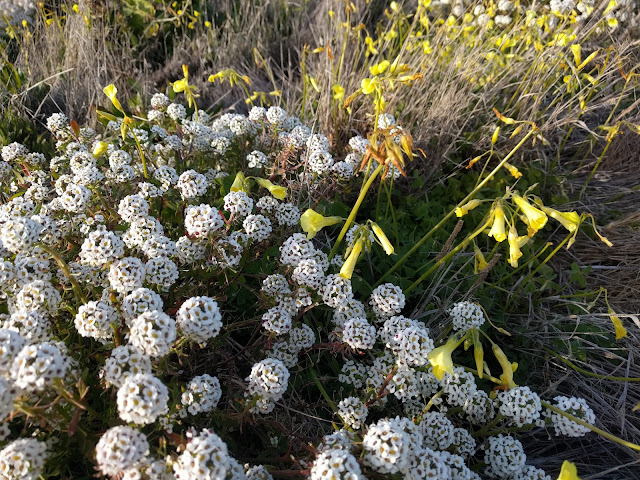 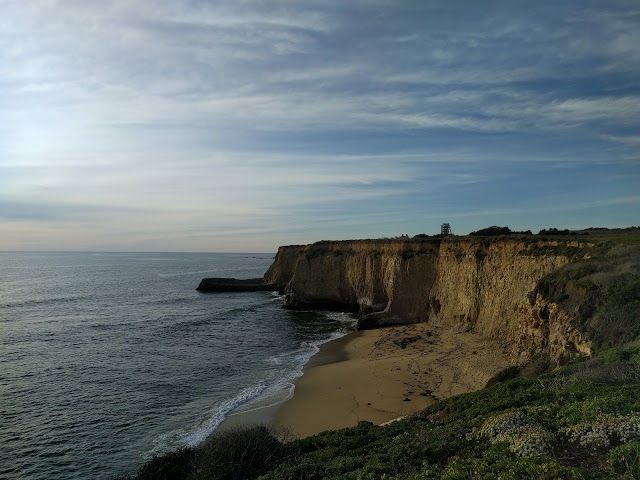 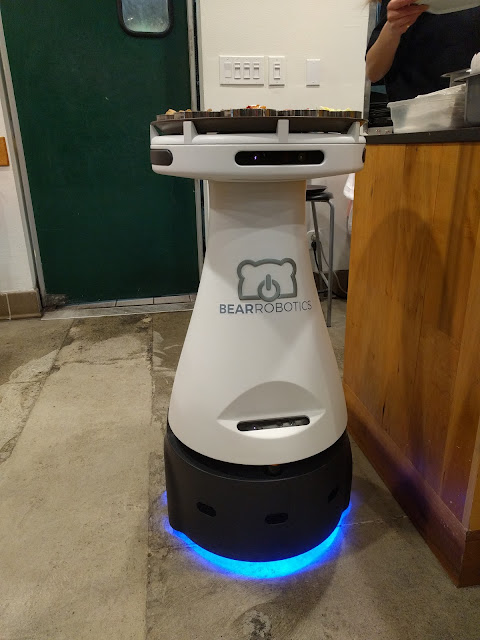 After Shark Fin Cove, I went to Kang Nam Tofu House in Milpitas, CA for dinner. I love this restaurant and I always pass by for food when I get the chance. They got something new in the restaurant now. A restaurant robot that brings food to you! Really cool. I'm a bit of a technology and robotics nerd. 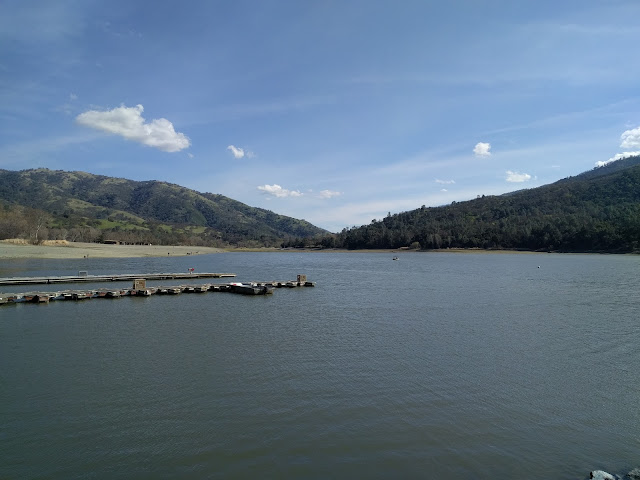 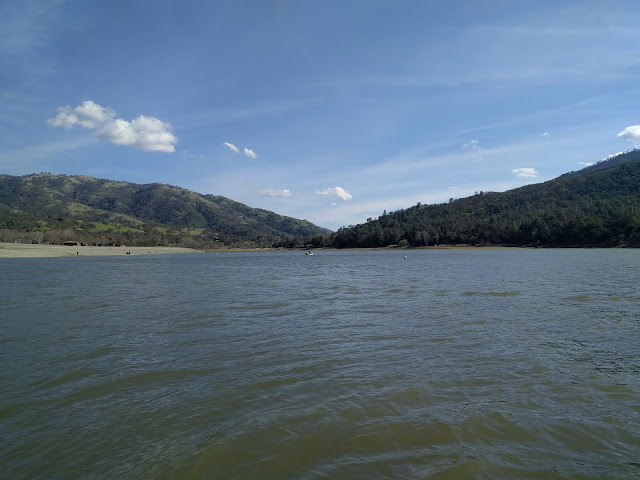 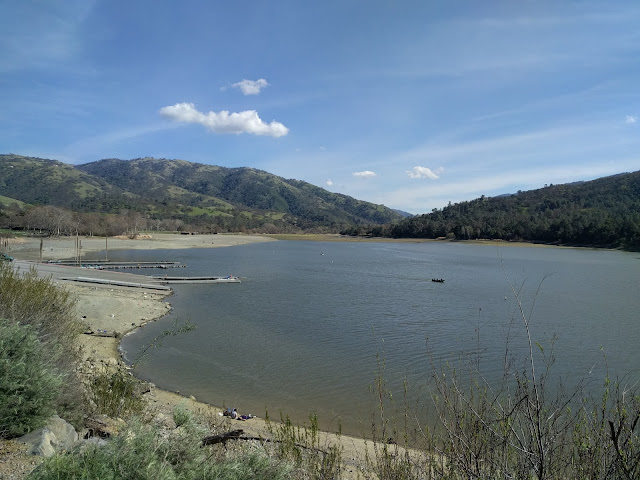 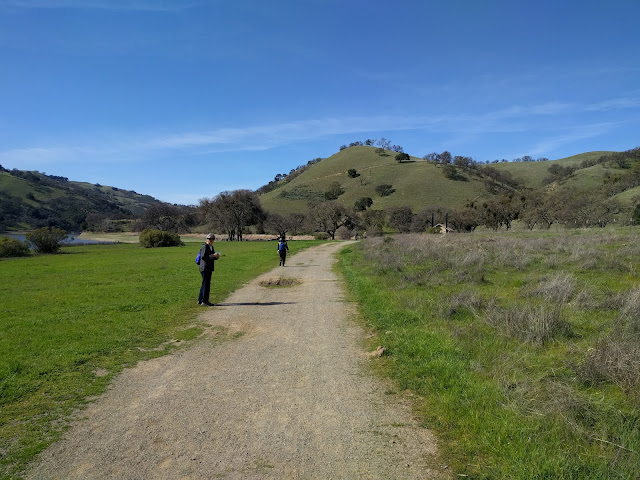 Photo from my walk in Del Valle Regional Park in Livermore, CA. 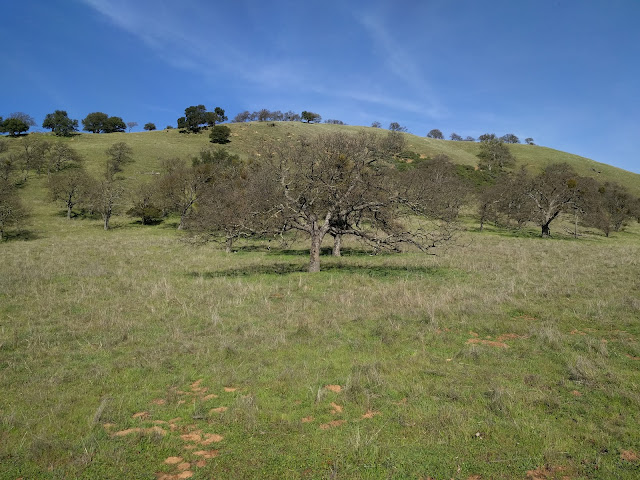 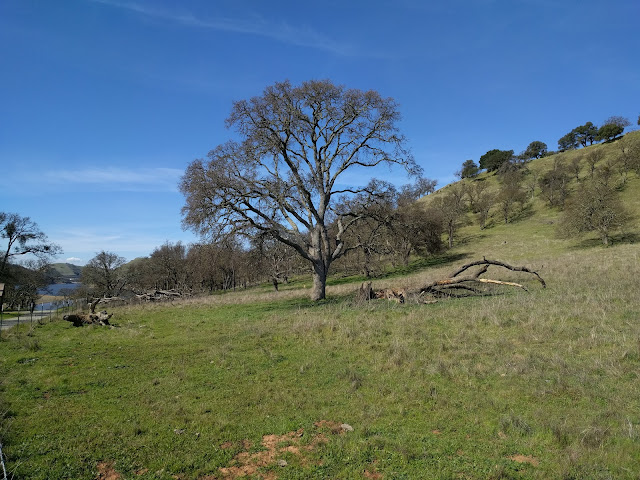 Photos from my walk in Del Valle Regional Park in Livermore, CA. 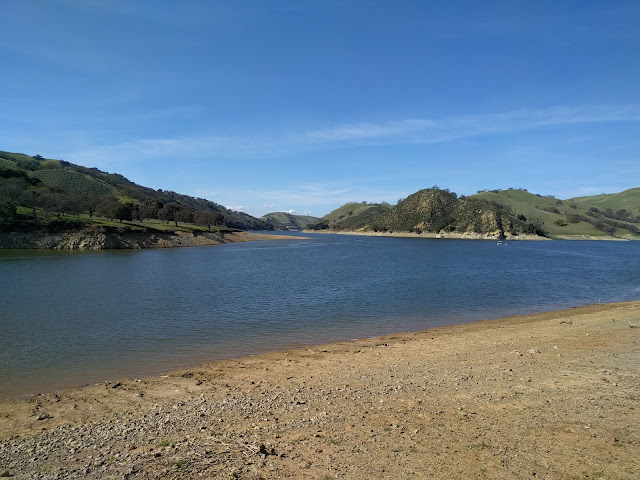 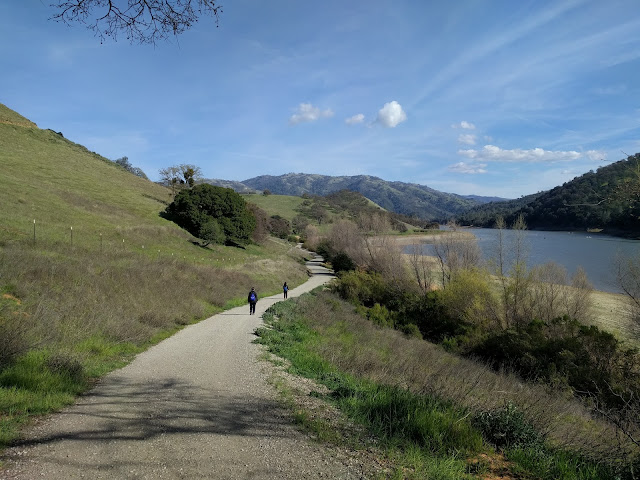 This is all the photos for today. I hope you have enjoyed the photos! Please don't forget to share the blog post with your friends and family members! Also, if you want to get notifications when I post up more photos, "Like" us on Facebook or follow me on Twitter and Instagram. These links can also be found on the top of the right sidebar.
Posted by Sunny Wu at 12:58:00 PM