I attended Consumer Electronics Show (CES) 2018 in Las Vegas, NV. I went the last 2 days of the convention. I saw quite some cool tech there and met Linus from Linus Tech Tips YouTube Channel. I shot video, cellphone photos, and DSLR photos at the event. The photos will be split into several blog posts. Use the links below to navigate.

These are my cellphone photos from day 2. 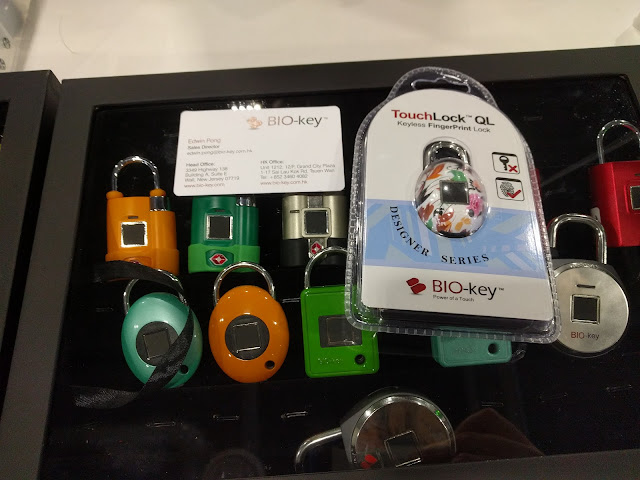 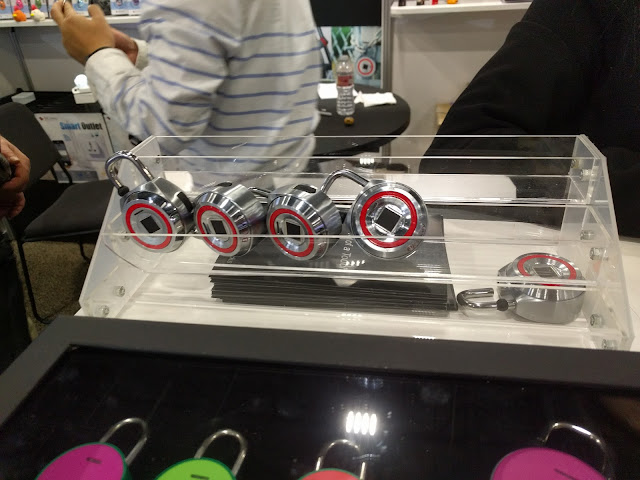 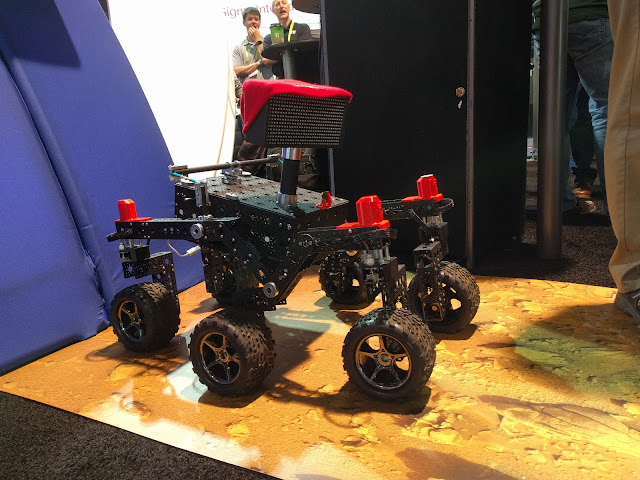 Remember how I said I'm a huge space nerd? I'm back at the NASA booth again. This is a model of a rover they are going to send to Mars I think. 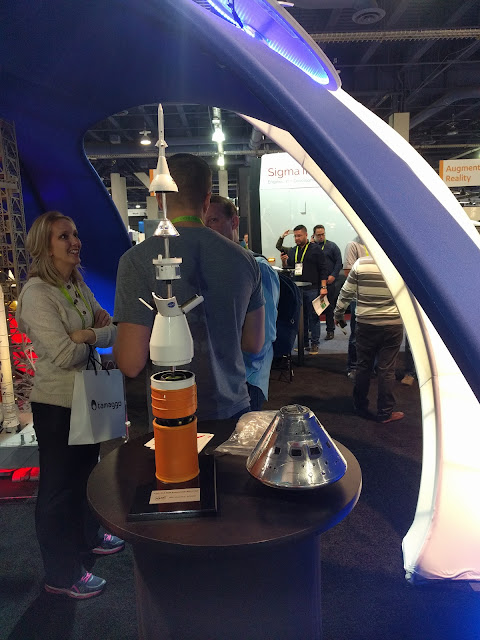 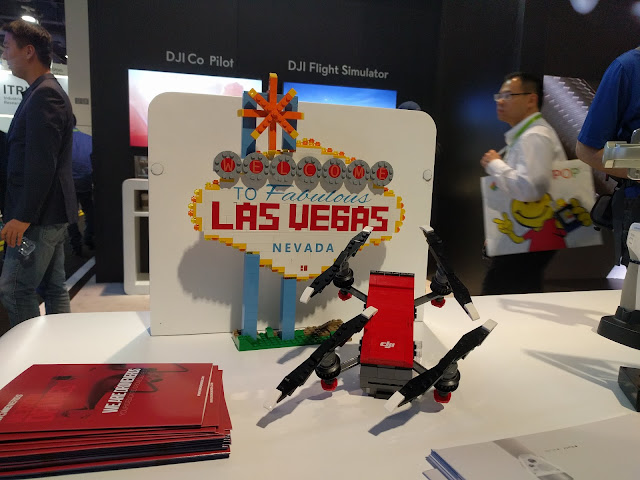 At the DJI Booth. They had a Lego DJI Drone on display. It was pretty cool. I'm also a Lego nerd. 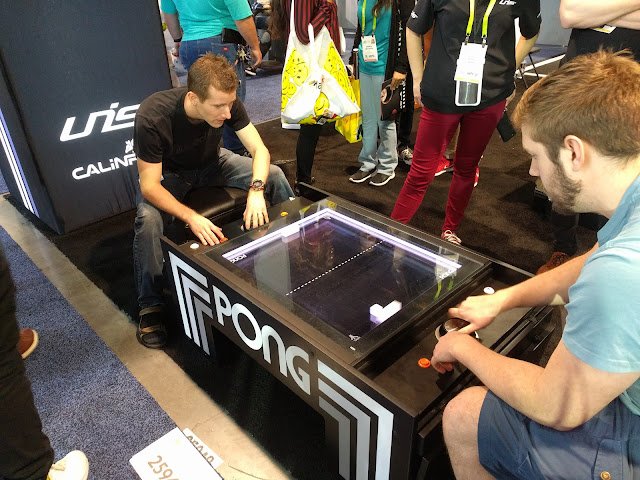 I saw Linus Tech Tips YouTube Channel at work at the convention. 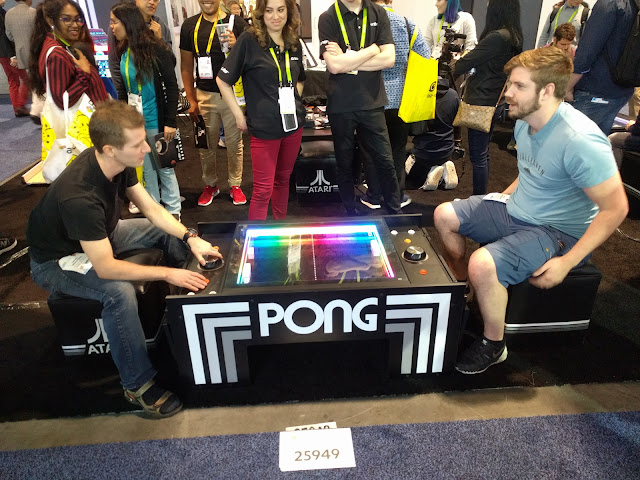 They were playing Pong at the Atari Booth. 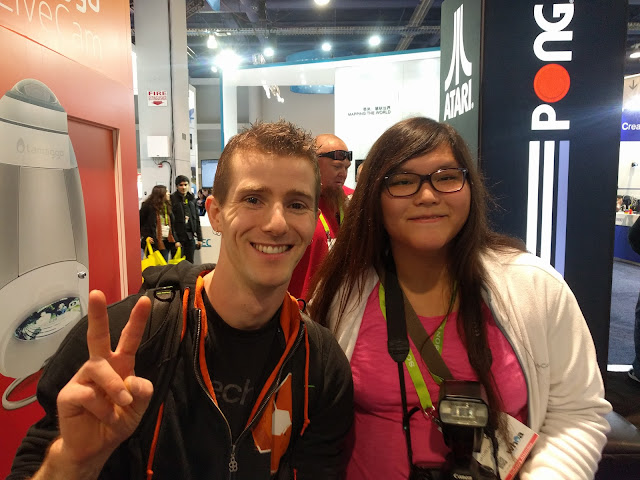 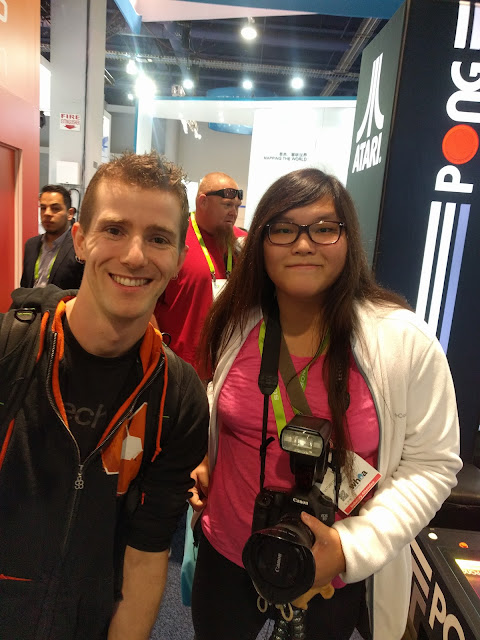 Had to get a photo of Linus from Linus Tech Tips. I'm a huge fan of their YouTube videos. 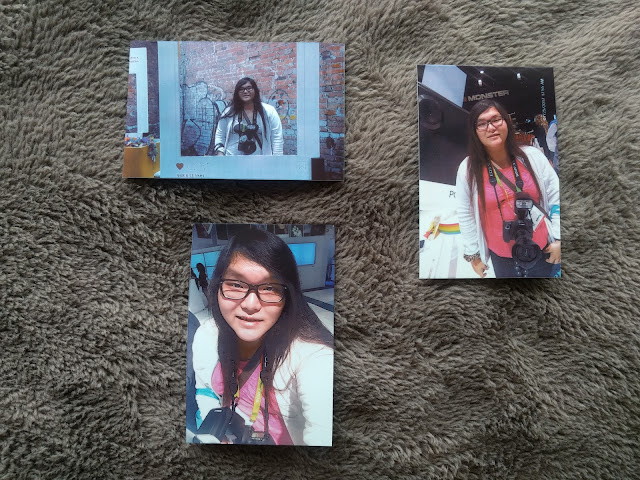 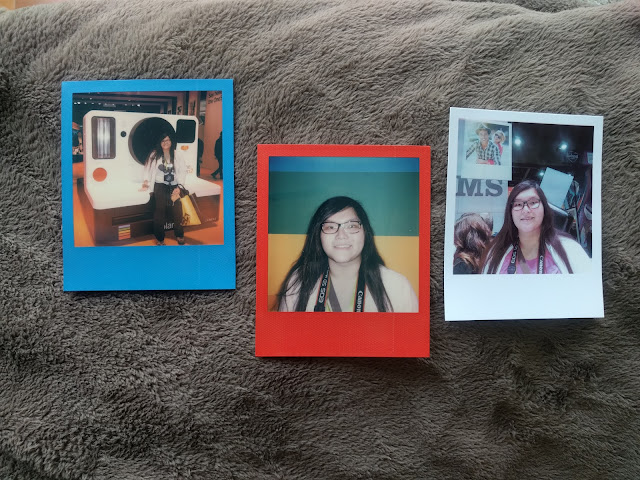