“Horseshoe Bend is the name for a horseshoe-shaped meander of the Colorado River located near the town of Page, Arizona, in the United States. The bend is locally known as "King Bend." It is located slightly downstream from the Glen Canyon Dam and Lake Powell within Glen Canyon National Recreation Area, about four miles or 6 km south of Page. Accessible via a 3⁄4-mile (1.2 km) hike from U.S. Route 89, it can be viewed from the steep cliff above. According to Google terrain maps, the overlook is 4,200 feet above sea level and the Colorado River is at 3,200 feet above sea level making it a breathtaking 1,000 foot drop.” ~ from Horseshoe Bend Wikipedia Page.

The first few pictures is going to be the Golden Gate Bridge!
前面这几张照片是金门桥！ 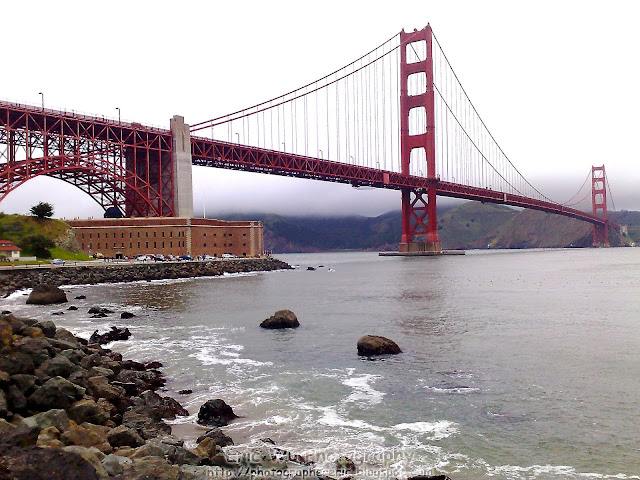 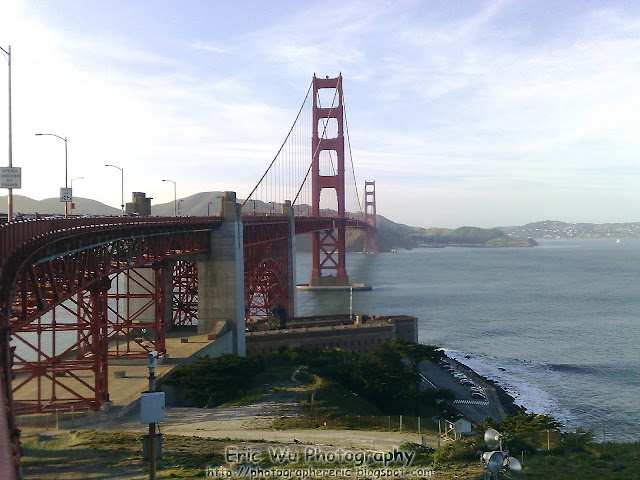 "Natural Bridges State Beach is world-renowned for its yearly migration of monarch butterflies. Visitors can see thousands during the butterflies' peak season. The best time to see monarchs in the park is usually from mid-October to late January." ~ State Park Site. 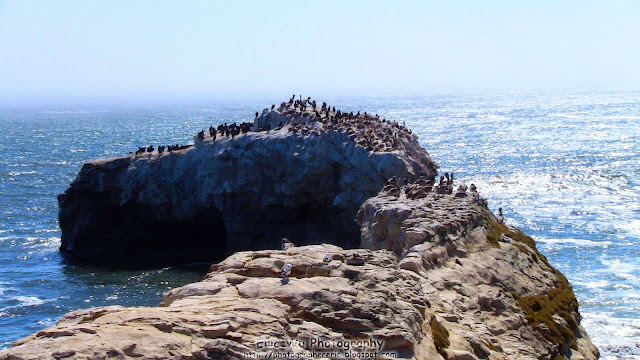 "History is everywhere in the area of Quarry Lakes Regional Recreation Area in Fremont. Native Americans inhabited the region for millennia before the arrival of Europeans, notably in the sites that are now preserved at Coyote Hills Regional Park west of Quarry Lakes. Quarry Lakes incorporates the historic boundaries of two Mexican ranchos and the former Mission San Jose lands. Alameda Creek was the original boundary between Contra Costa and Santa Clara Counties. Alameda County was carved out of these two counties in 1853 and was named after the creek that drains it..." ~ Quote from Quarry Lakes website. Read more about it here. 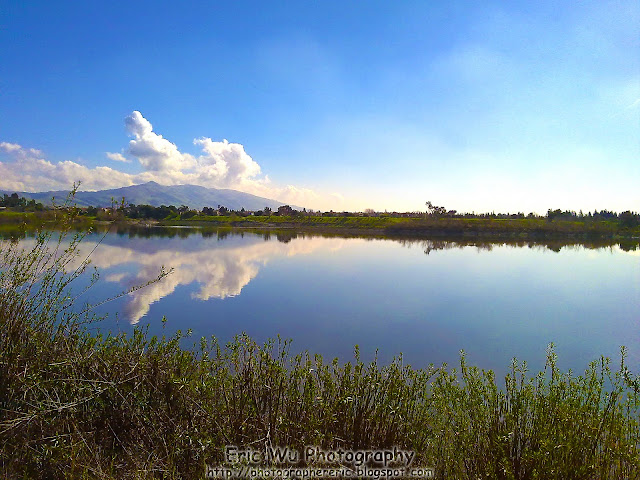 "Lake Tahoe is a large freshwater lake in the Sierra Nevada mountains of the United States. At a surface elevation of 6,225 ft (1,897 m), it is located along the border between California and Nevada, west of Carson City, Nevada. Lake Tahoe is the largest alpine lake in North America. Its depth is 1,645 feet (501 metres) making it America's second-deepest (the deepest is Crater Lake in Oregon, being 300 ft deeper, at 1,945 feet (594 m) deep).The lake was formed about 2 million years ago and is a part of the Lake Tahoe Basin with the modern lake being shaped during the ice ages. It is known for the clarity of its water and the panorama of surrounding mountains on all sides. The area surrounding the lake is also referred to as Lake Tahoe, or simply Tahoe.Lake Tahoe is a major tourist attraction in both California and Nevada. It is home to a number of ski resorts, summer outdoor recreation, and tourist attractions. Snow and skiing are a significant part of the area's economy and reputation. Mountain and lake scenery are attractions throughout the year. The Nevada side also includes large casinos. Highways provide year-round access from Reno, Carson City and Sacramento." ~ Lake Tahoe Wikipedia Page.

The next picture is of Lake Tahoe. Lake Tahoe is located at the border of California and Nevada in the USA.
下一个找片是 Tahoe 湖。Tahoe 湖是在 California 和 Nevada 交界的地方。 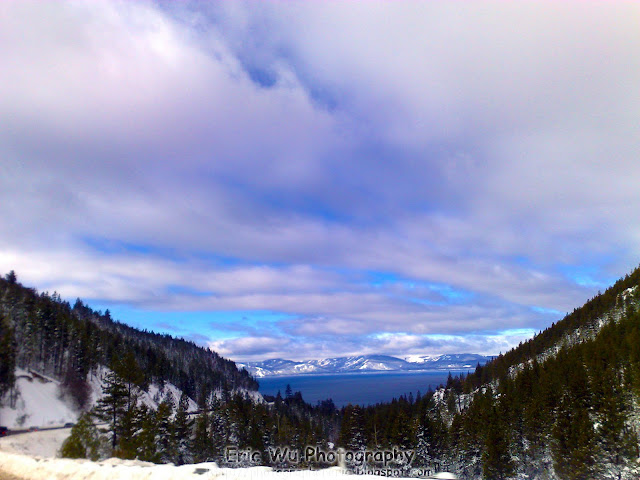 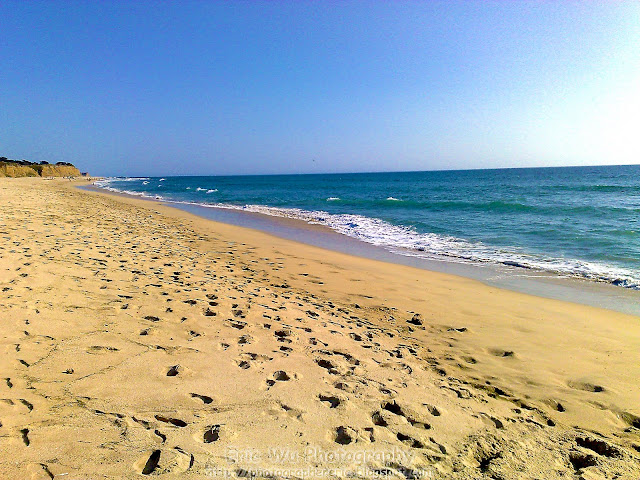