"Arizona is a state of the United States of America located in the southwestern region of the United States. The capital and largest city is Phoenix. The second largest city is Tucson, followed in size by the eight Phoenix metropolitan area cities of Mesa, Glendale, Chandler, Scottsdale, Gilbert, Tempe, Peoria, Surprise and then by Yuma in Yuma County." ~ Arizona Wikipedia Page.

I really suck at naming animals. So I don't really know the names. If you know please tell me in the below. Thanks! :D
我叫动物名字很不好。所以这些动物名字我不太知道。要是你知道的话请你在底下告诉我。谢谢！:D

Before I get started, I would just like to remind you that I made a Facebook Fan page for this photography blog. You can "Like Us" here. I have also made Google+ and Twitter pages. If you follow or "Like" me on these, you can be updated whenever I post something new! :) Please invite your friends too! I'm trying to get more viewers on here. Anyways, as always, enjoy my photos!

Full Resolution Photos and Prints: If you want to see full resolution photos or buy prints of any of the photos you see, they are up on my portfolio for viewing here. Best wildlife photos here. 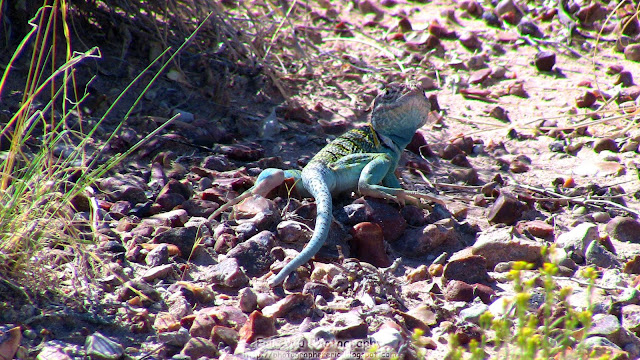 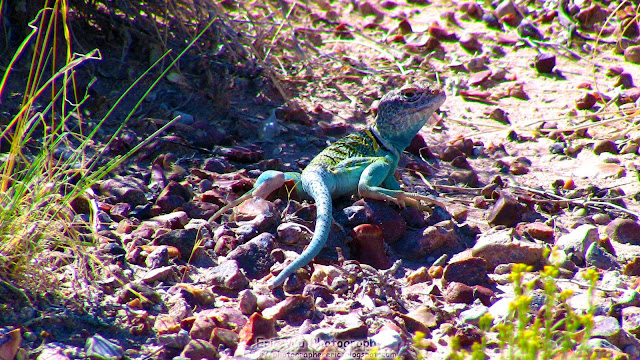 I'm guessing this is a lizard. What you see on the ground are petrified wood.


"The Western Scrub-Jay (Aphelocoma californica), is a species of scrub-jay native to western North America. It ranges from southern Washington to central Texas and central Mexico. It comprises three distinct subspecies groups, all of which may be separate species. They are California Scrub-Jay (coastal), Woodhouse's Scrub-Jay (interior US and northern Mexico), and Sumichrast's Scrub-Jay (interior southern Mexico). The Western Scrub-Jay was once lumped with the Island Scrub-Jay and the Florida Scrub-Jay; the taxon was then called, simply, the Scrub Jay. The Western Scrub-Jay is nonmigratory and can be found in urban areas, where it can become tame and will come to bird feeders. While many refer to scrub-jays as "blue jays", the Blue Jay is a different species of bird entirely. In recent years, the California Scrub-Jay has expanded its range north into the Puget Sound region of Washington"  ~Wikipedia Page. 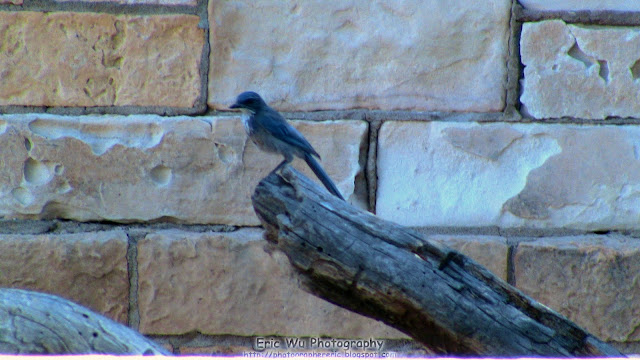 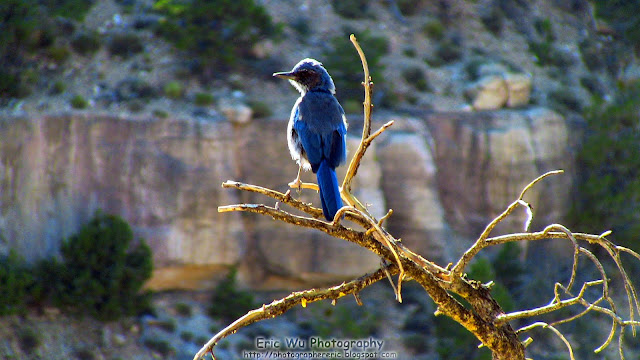 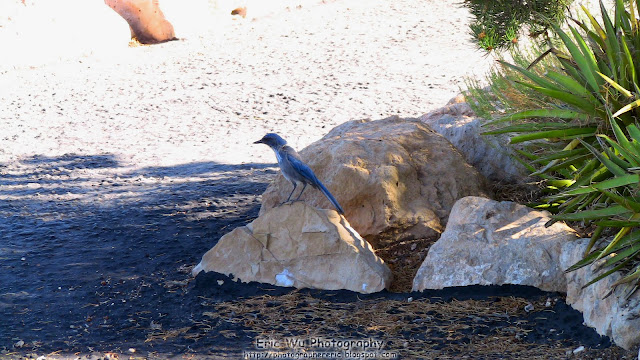 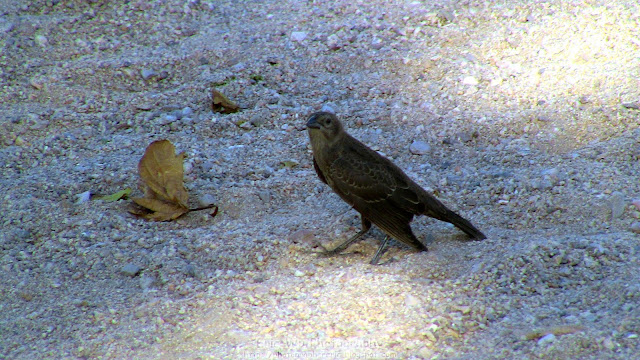 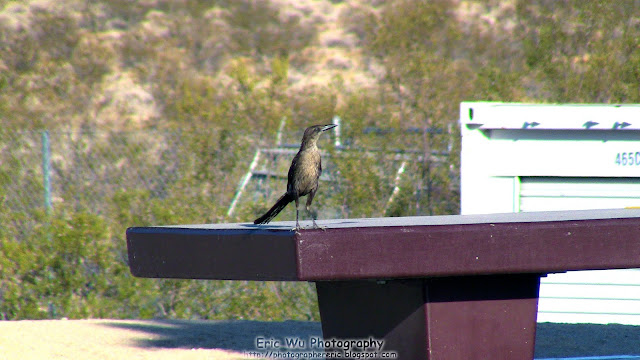 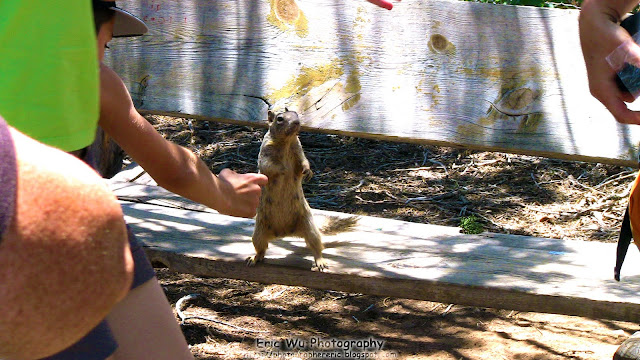 The following are pictures of a common raven:
底下是一些乌鸦照片： 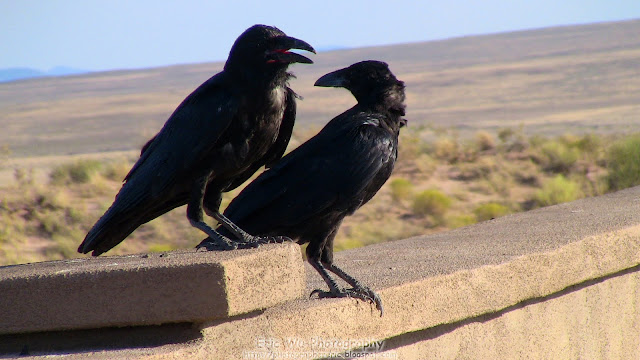 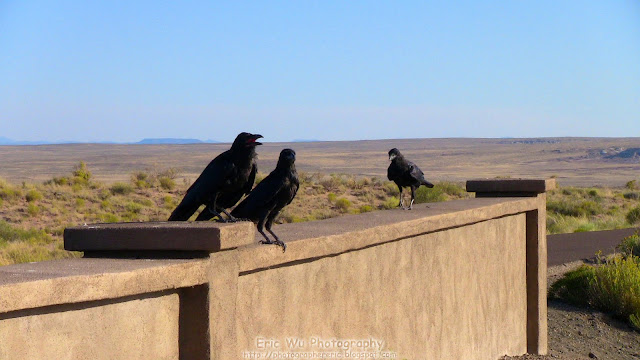 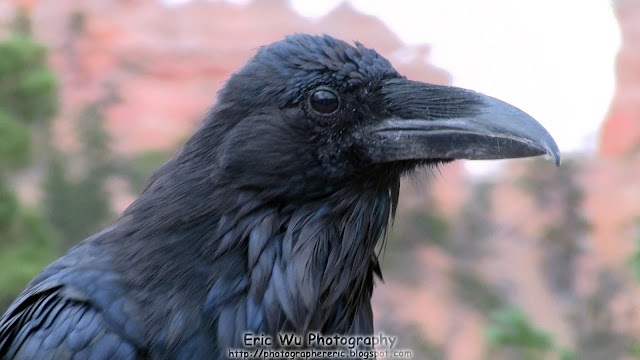 I'm guessing the following are pictures of a buffalo:
我才着底下是一头牛的照片： 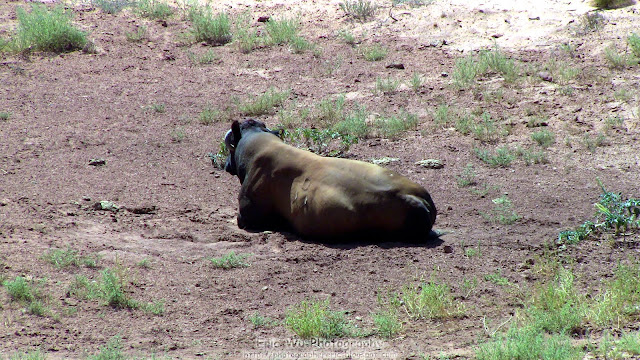 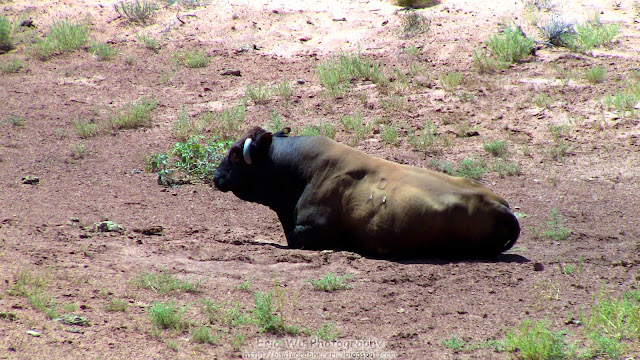