"In 1776, the Spanish established a fort at the Golden Gate and a mission named for Francis of Assisi on the site. The California Gold Rush in 1848 propelled the city into a period of rapid growth, increasing the population in one year from 1,000 to 25,000, and thus transforming it into the largest city on the West Coast at the time. After three-quarters of the city was destroyed by the 1906 earthquake and fire, San Francisco was quickly rebuilt, hosting the Panama-Pacific International Exposition nine years later. During World War II, San Francisco was the port of embarkation for service members shipping out to the Pacific Theater. After the war, the confluence of returning servicemen, massive immigration, liberalizing attitudes, and other factors led to the Summer of Love and the gay rights movement, cementing San Francisco as a center of liberal activism in the United States." ~ Taken from San Francisco Wikipedia page.

Before I get started, I would just like to remind you that I made a Facebook Fan page for this photography blog. You can "Like Us" here. I have also made Google+ and Twitter pages. If you follow or "Like" me on these, you can be updated whenever I post something new! :) Please invite your friends too! I'm trying to get more viewers on here. Anyways, as always, enjoy my photos!

Full Resolution Photos and Prints: If you want to see full resolution photos or buy prints of any of the photos you see, they are up on my portfolio for viewing here. Best sunset and night photography photos here. 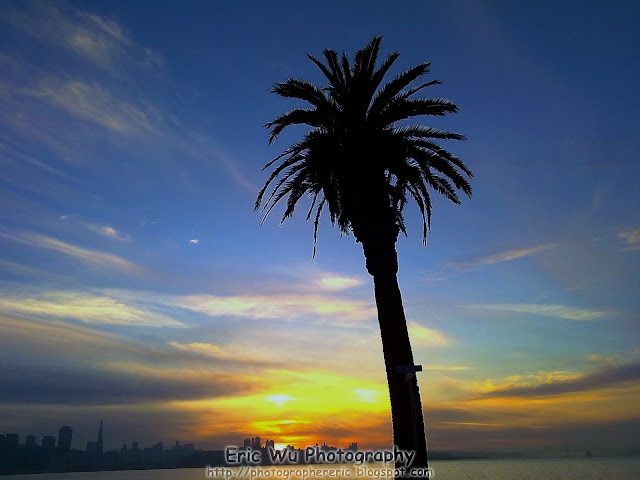 A panoramic shot of San Francisco from Treasure Island. If you magnify the picture, you can see where the panoramic stitching software made errors. HAHA

"History is everywhere in the area of Quarry Lakes Regional Recreation Area in Fremont. Native Americans inhabited the region for millennia before the arrival of Europeans, notably in the sites that are now preserved at Coyote Hills Regional Park west of Quarry Lakes. Quarry Lakes incorporates the historic boundaries of two Mexican ranchos and the former Mission San Jose lands. Alameda Creek was the original boundary between Contra Costa and Santa Clara Counties. Alameda County was carved out of these two counties in 1853 and was named after the creek that drains it..." ~ Quote from Quarry Lakes website. Read more about it here. 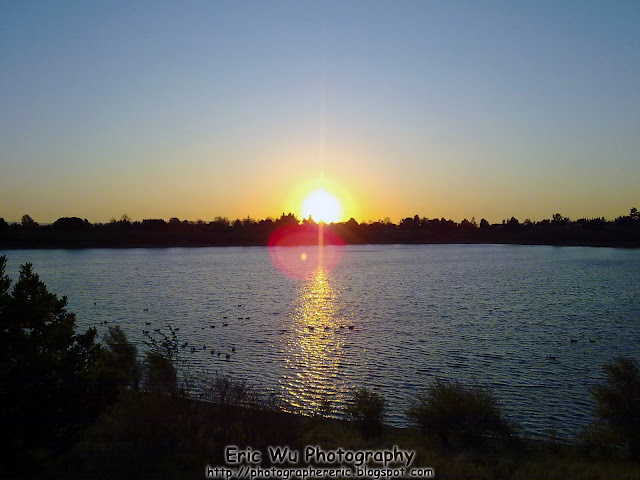 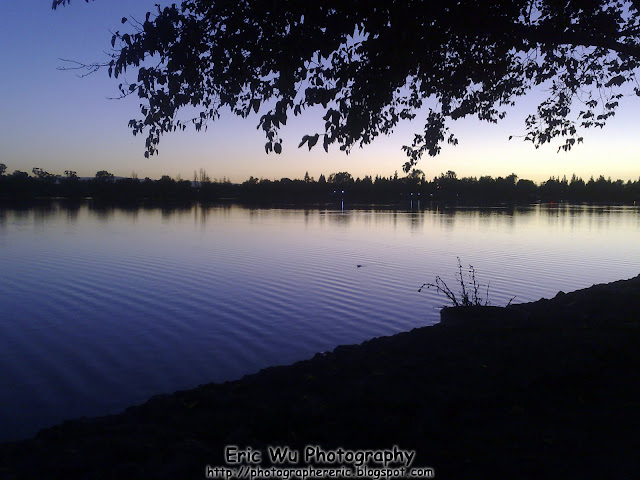 "When I admire the wonder of a sunset or the beauty of the moon, my soul expands in worship of the Creator" ~Mahatma Gandhi

I hope you have enjoyed today's post. Sunsets are as beautiful as sunrises, but a lot easier to catch. :D Please share this post with your friends and family.
我希望你喜欢今天的文章。日落跟日出一样漂亮，可是日落容易一点拍照。:D 请你把这个文章分享给你的朋友和家里人看。
Posted by Sunny Wu at 12:17:00 PM