Today, I'll be posting more pictures from my DSLR. :D Most of them is during the night. LOL So you can see some Vegas night life today. 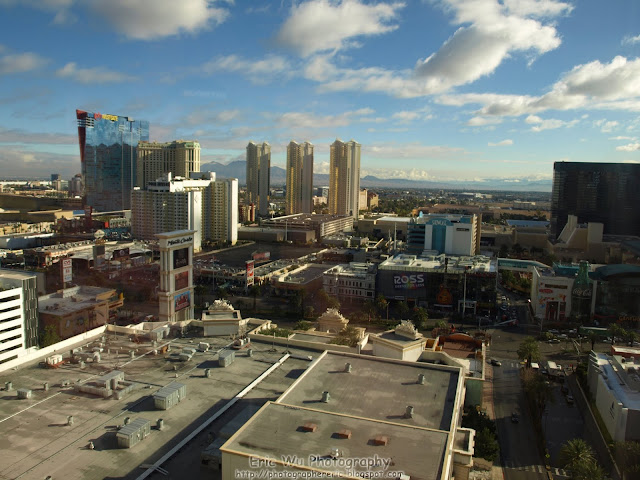 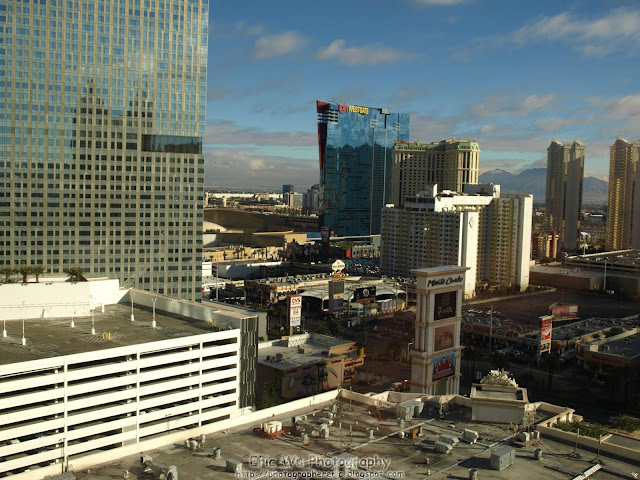 The view of Vegas from the room I stayed at in the hotel. :) 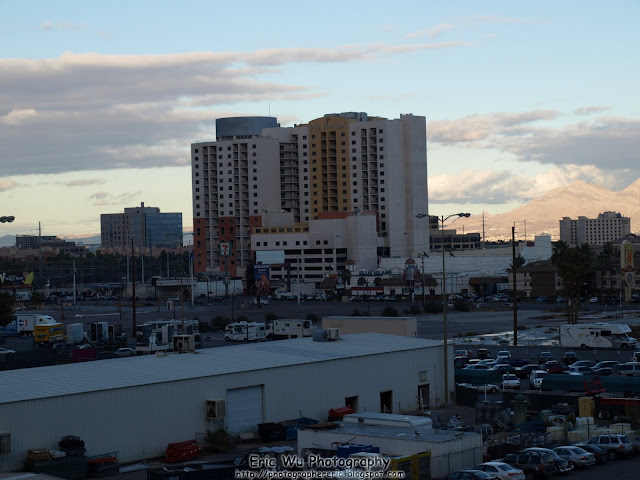 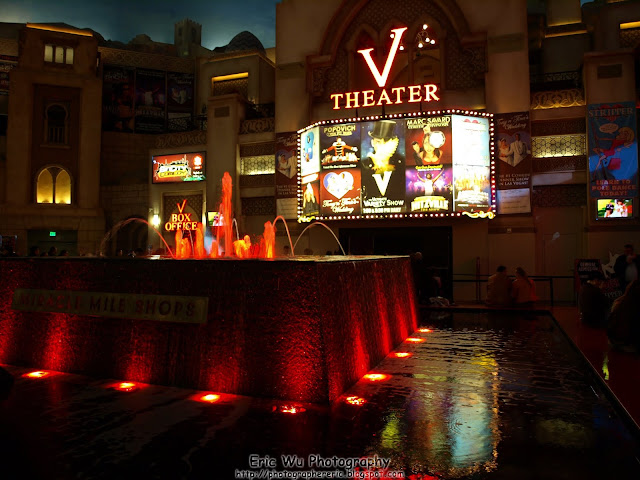 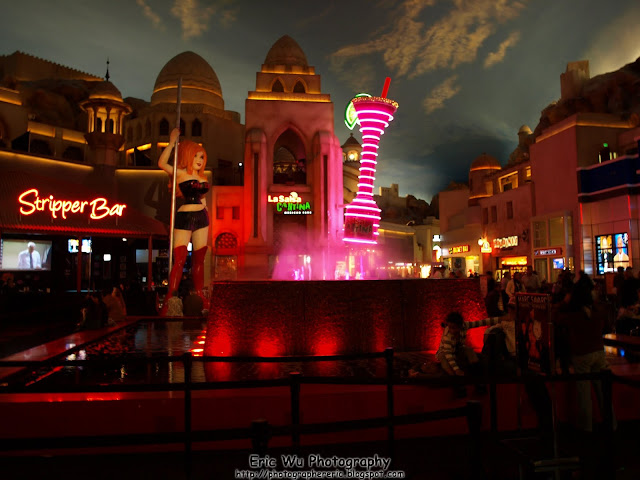 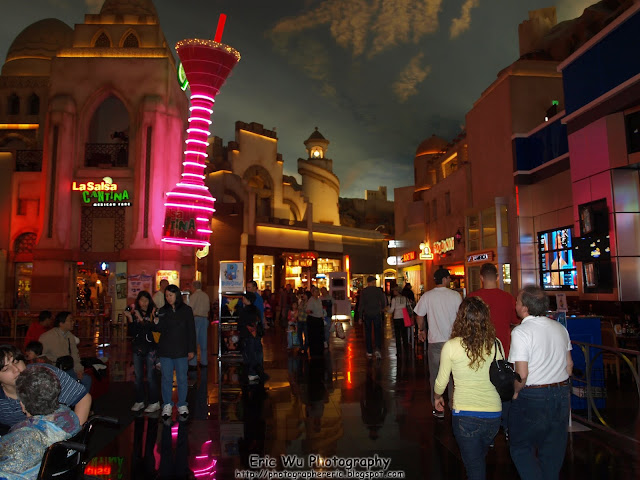 Vegas has so many visitors... 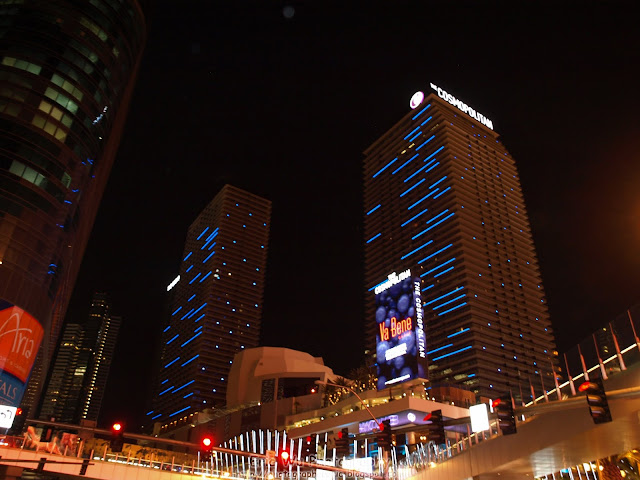 So many lights during the night. :) It's a pretty view. 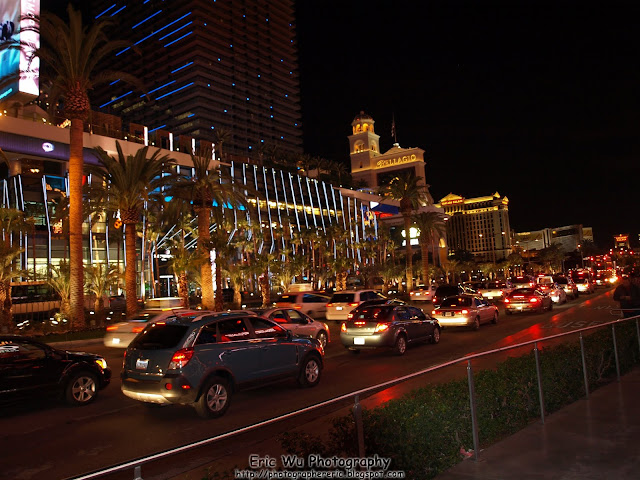 Even though it's late at night, still a lot of cars on the streets... 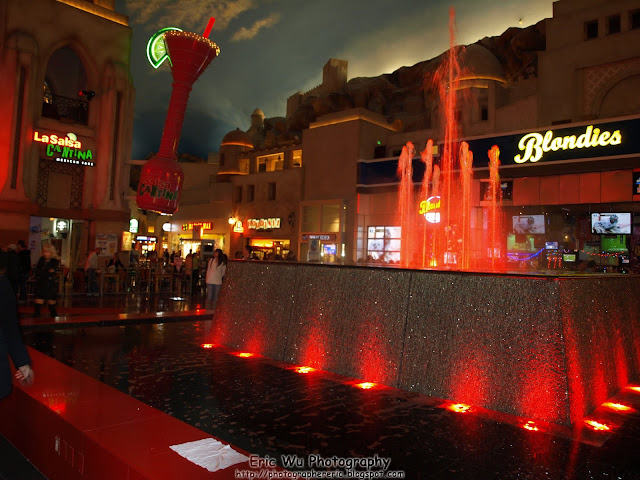 More pictures inside the mall. 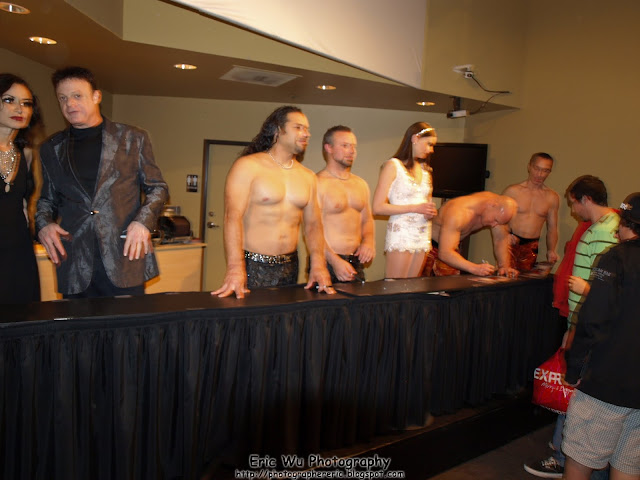 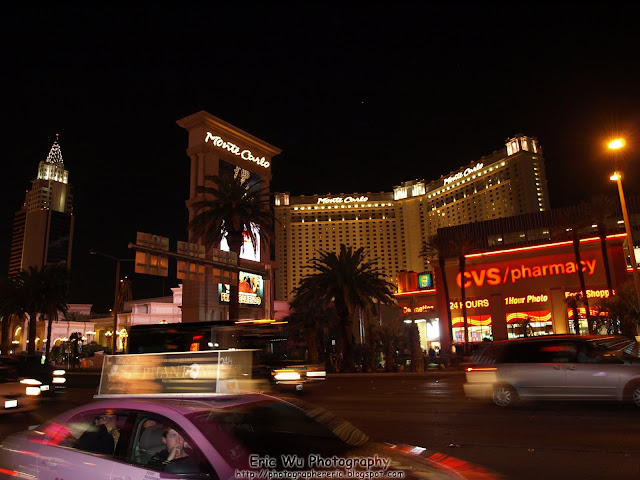 Monte Carlo, the hotel I stayed at. 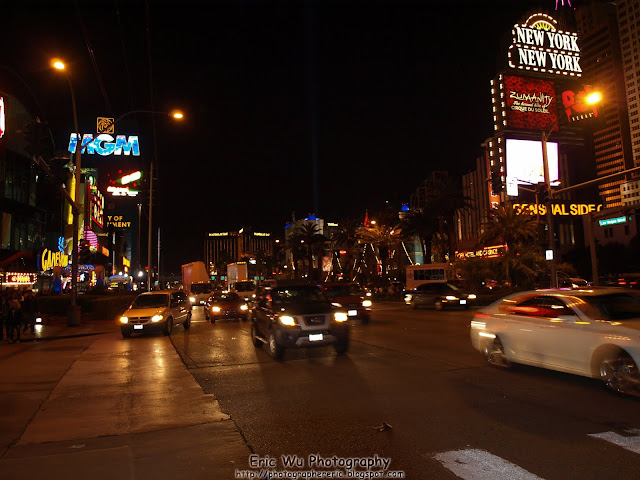 And that concludes my pictures in Las Vegas. Yeah... I know... Well I have to be honest here. I don't have any pictures prepared for the next post yet. XD But it will probably be on flowers around the SF Bay Area. :\ I haven't really went anywhere... So yeah...