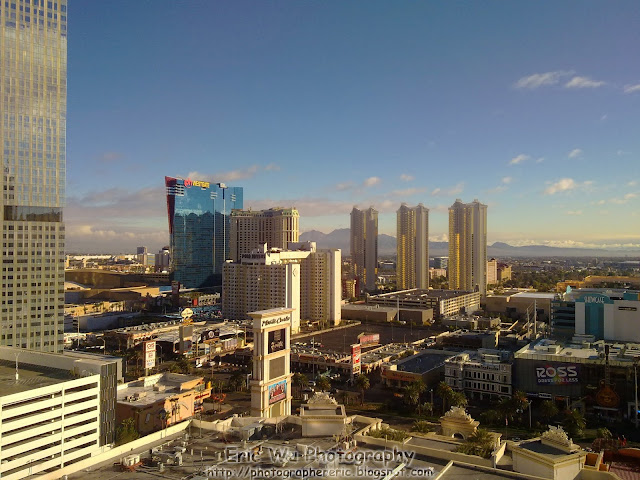 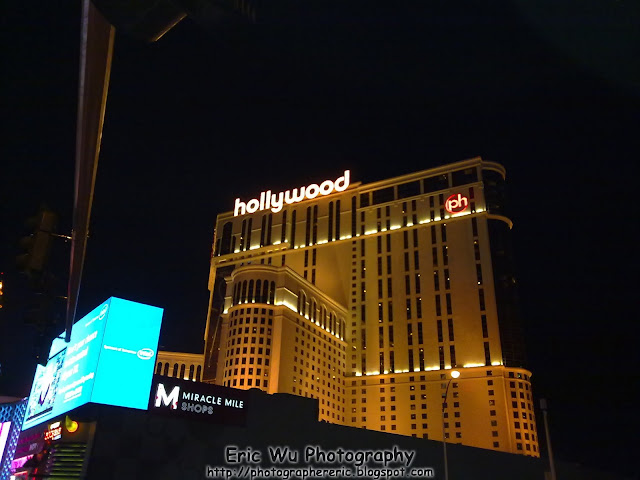 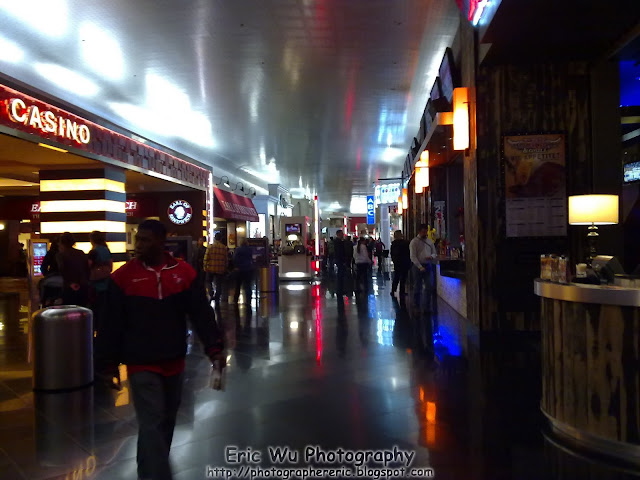 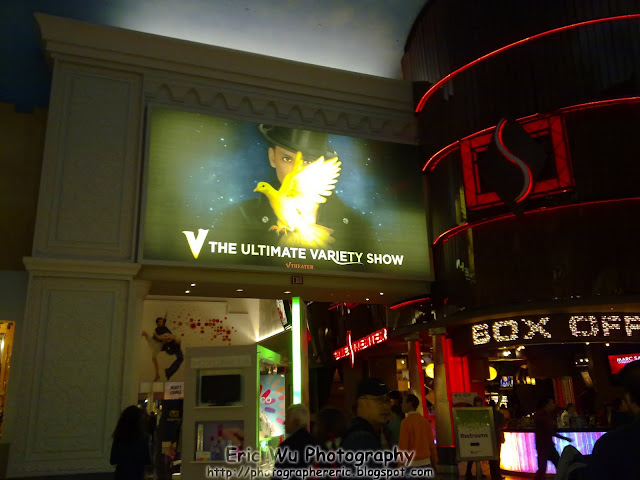 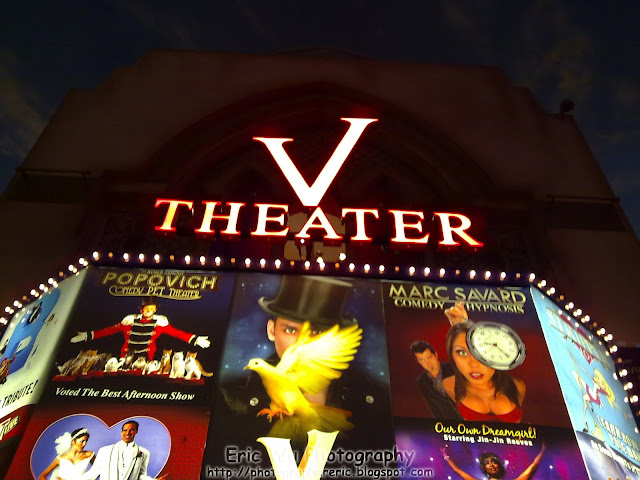 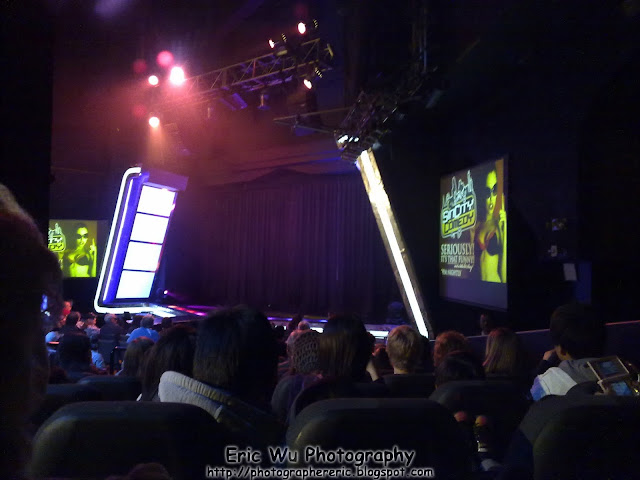 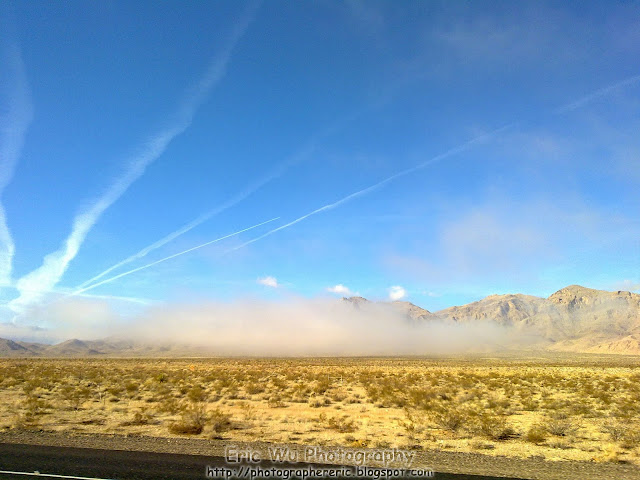 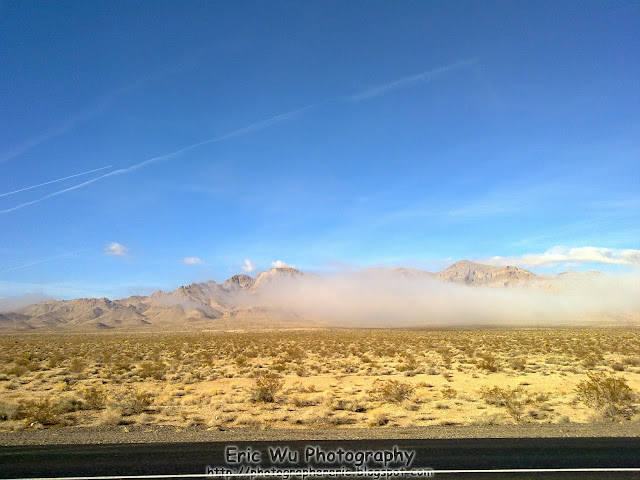 DENSE FOG!!! We drove through it... From far away, it looks like a cloud... There was bits of patches of fog on the road. 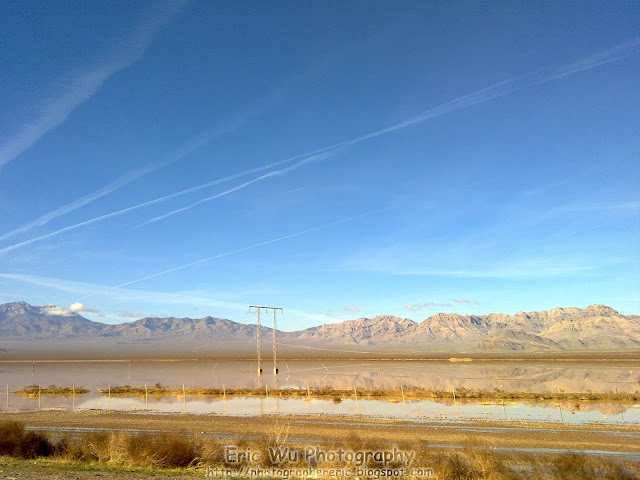 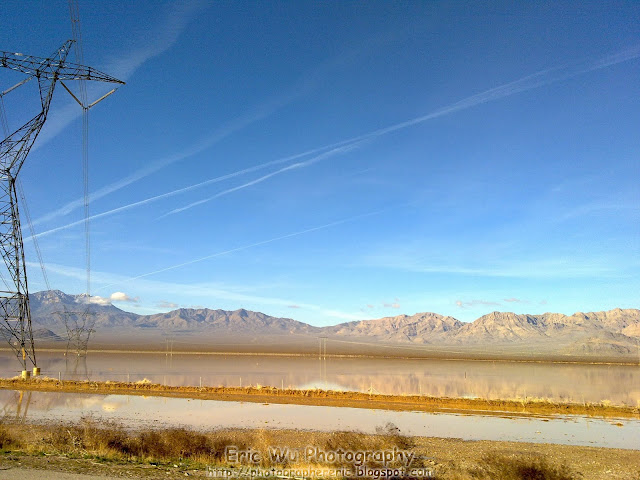 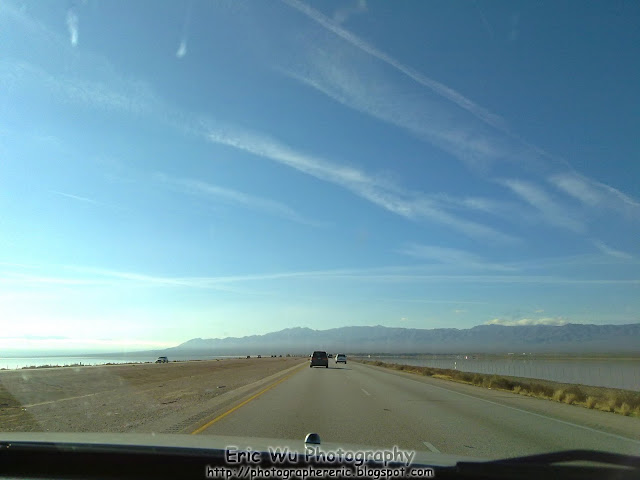 See what I meant by the rain? The land next to the highway used to be desert. I know because I've been to Vegas several times now... See how there are lakes on the side of the road... That was how big the rain was!  Weird weather this year... 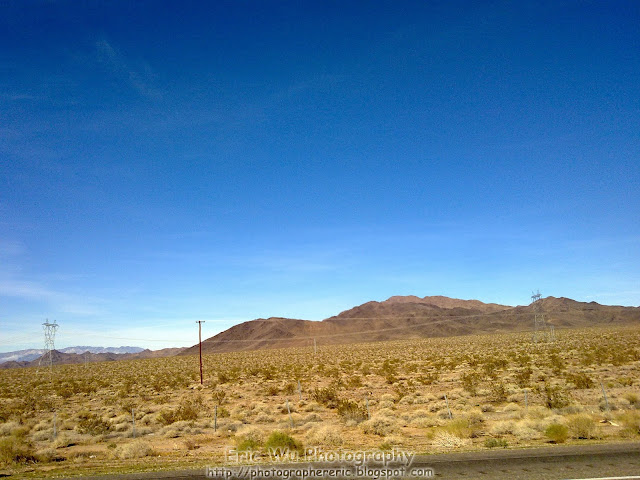 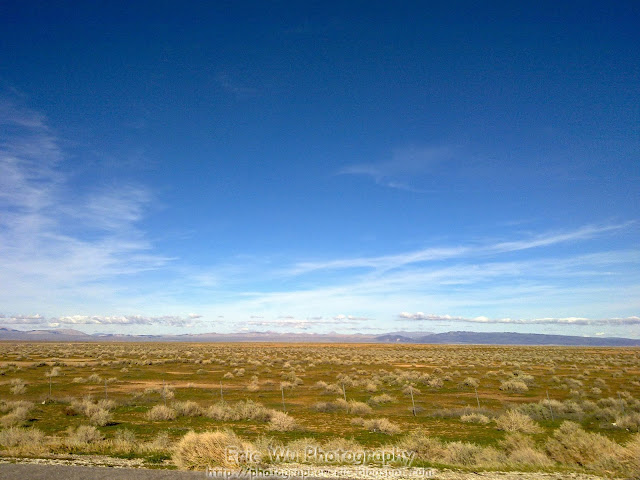 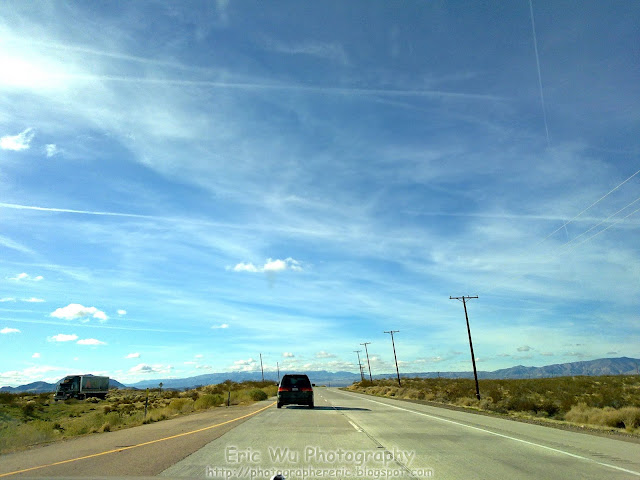 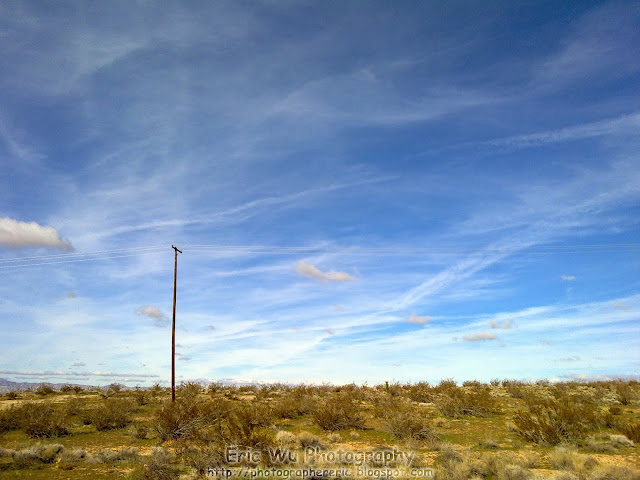 Some scenery on the road...

Next time, I'll be posting the photos from my DSLR.