Today, I'll be posting pictures from my DSLR. :D Most of them is during the night. LOL So you can see some Vegas night life today. 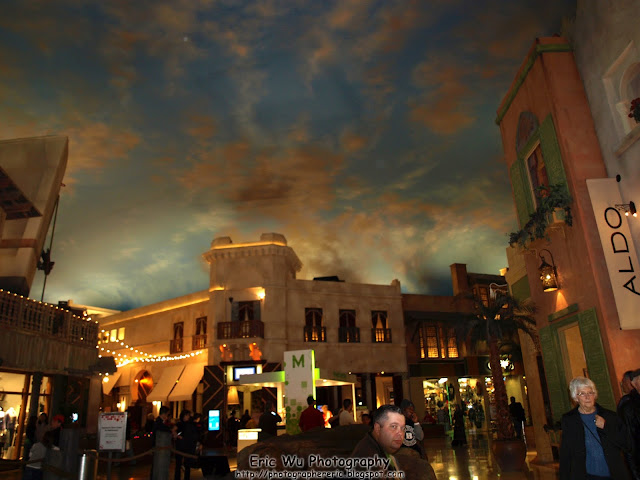 I love how they make the inside of the mall look like outdoors. HAHA :D 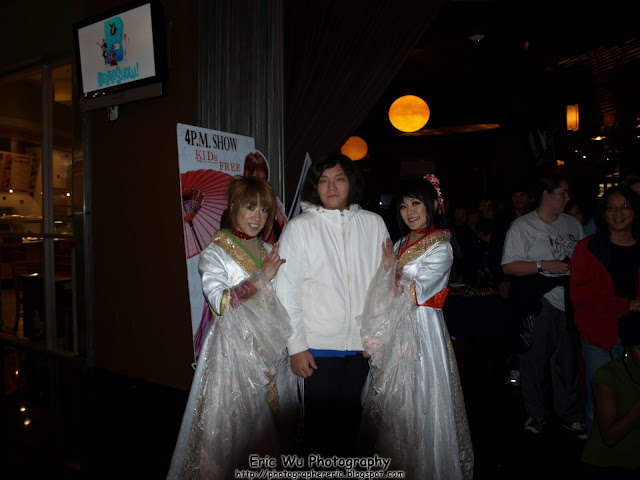 Ai and Yuki from the Zen Magic Show. :D I think it was a great show... Well the magic they did was kinda of not really advanced, but the show was pretty good. 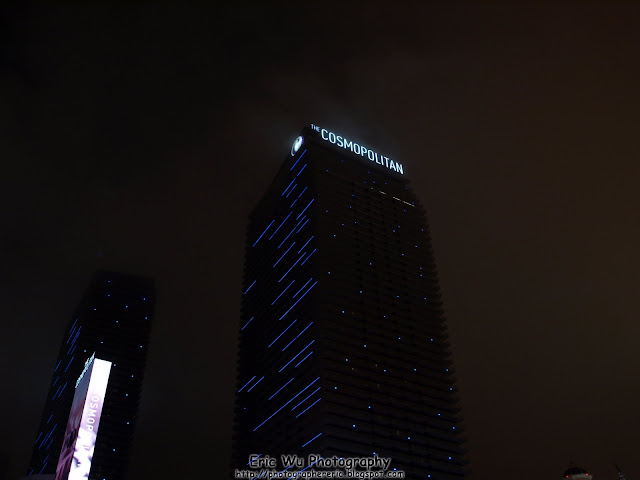 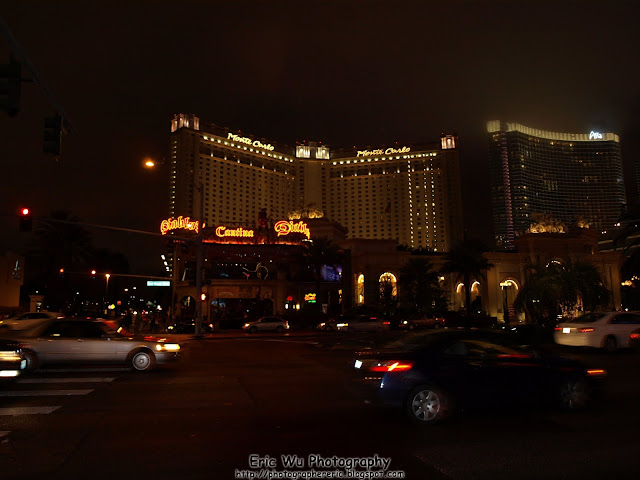 Monte Carlo at night. The hotel I stayed at. 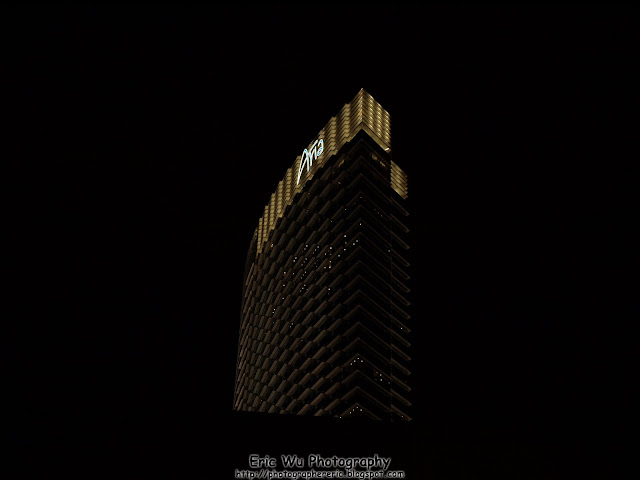 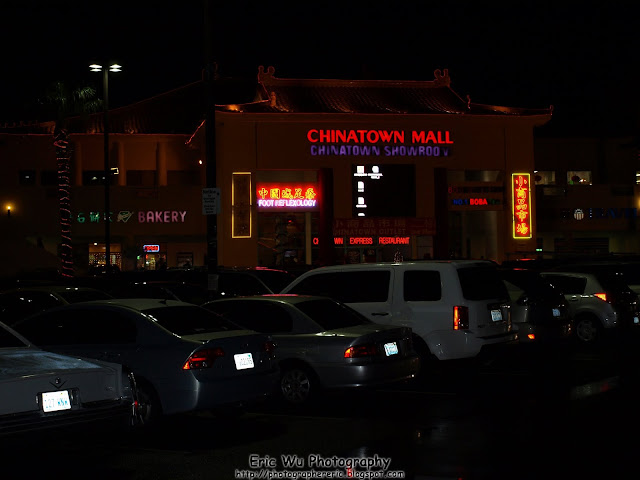 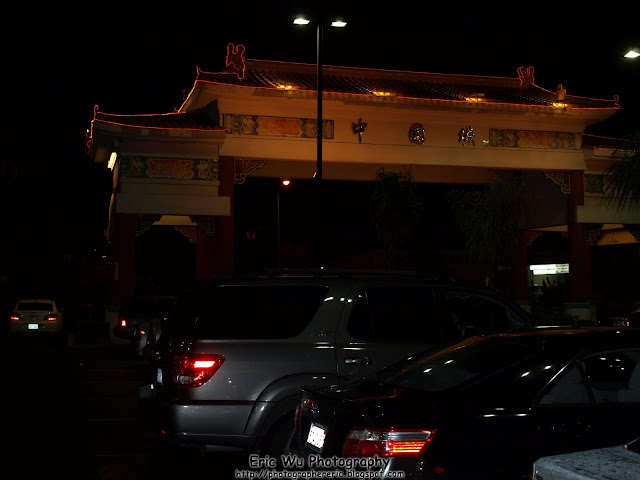 Check out these great deals on Camera Tripods and other camera equipment! :D 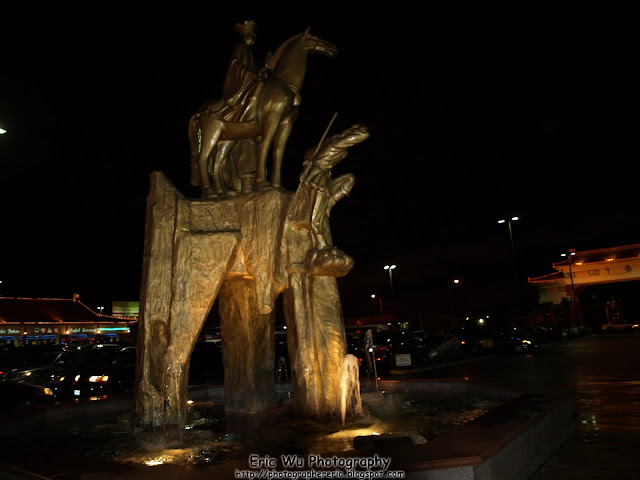 A statue at the Chinatown square thingy. LOL 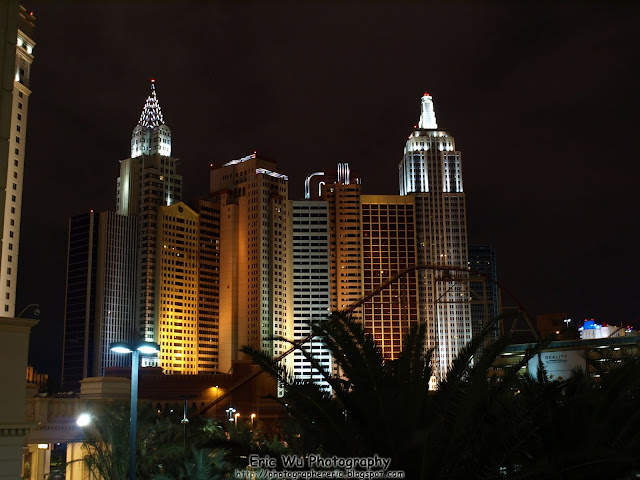 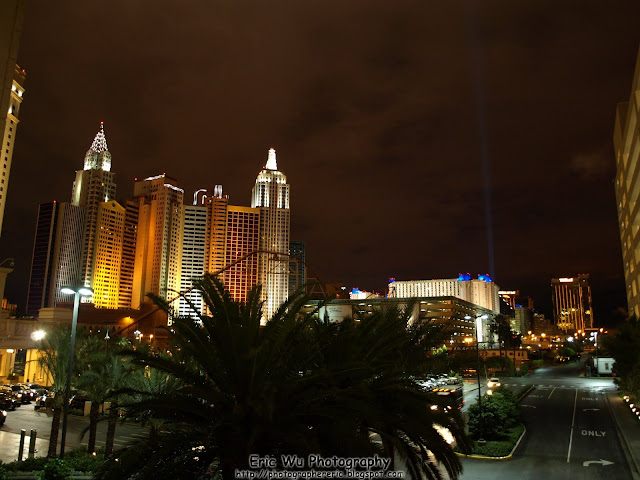 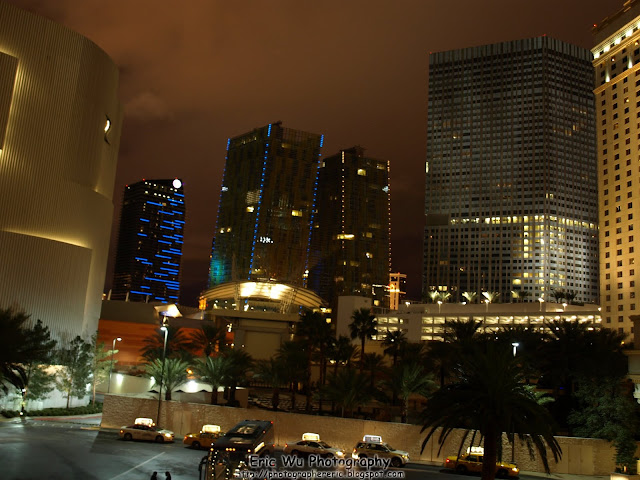 Some views of Vegas at night. :) The city never goes to sleep. The lights are on 24 hours a day. It's like the sun is still shining on the city. Love it... I think city life is nice... But you really shouldn't live in Vegas. You'll end up going bankrupt. ROFL 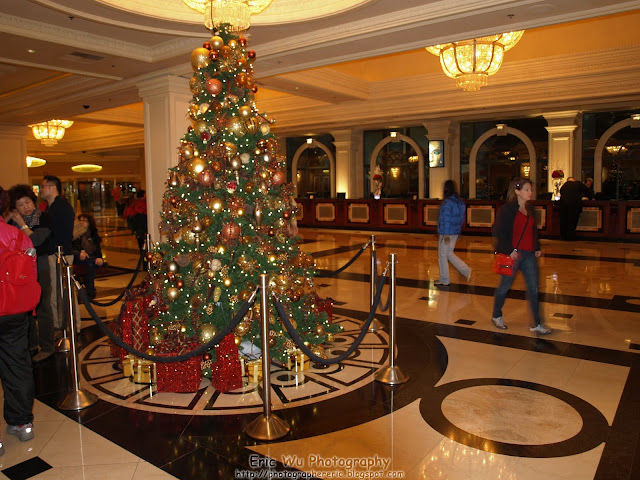 Christmas tree. It was New Years when I went... 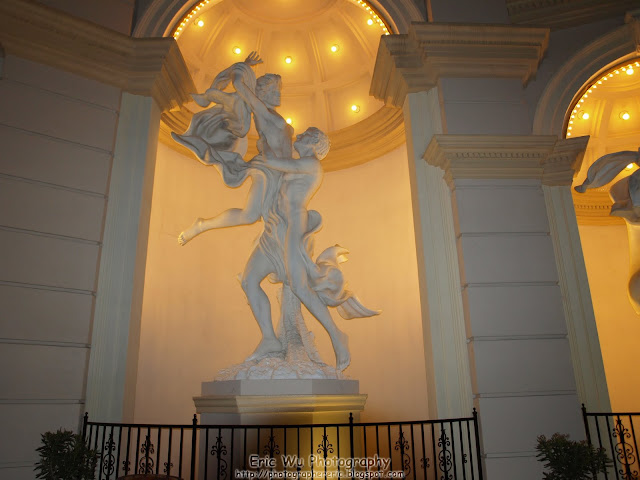 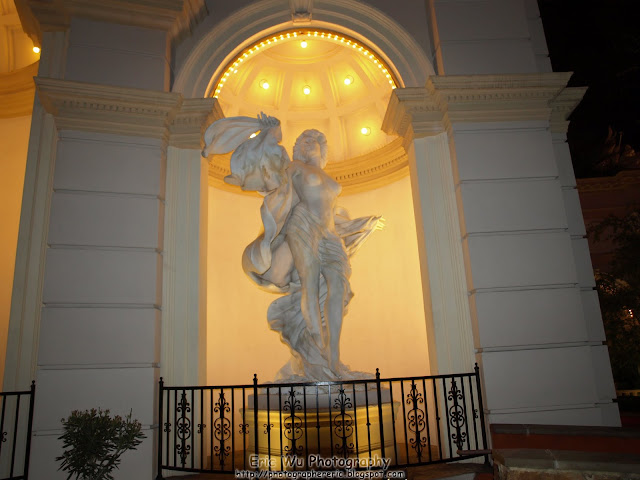 Stock up on photography equipment and accessories with these great deals! :) 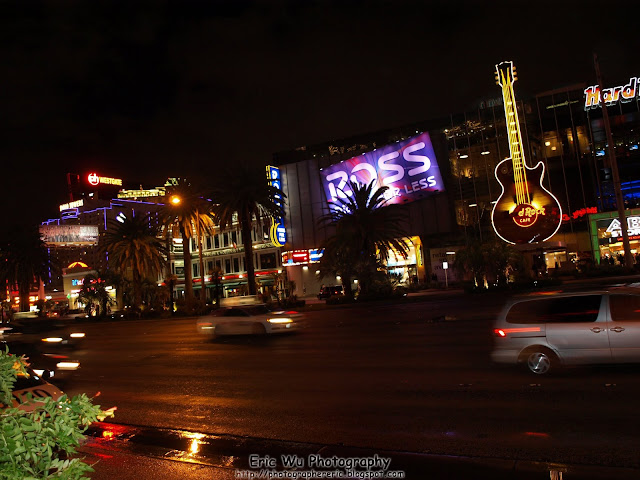 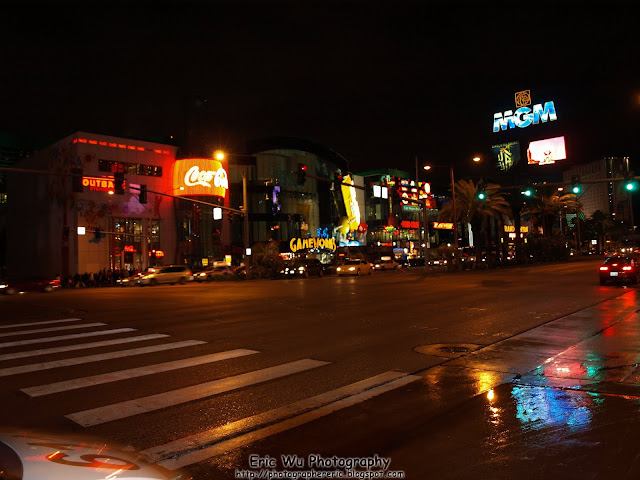 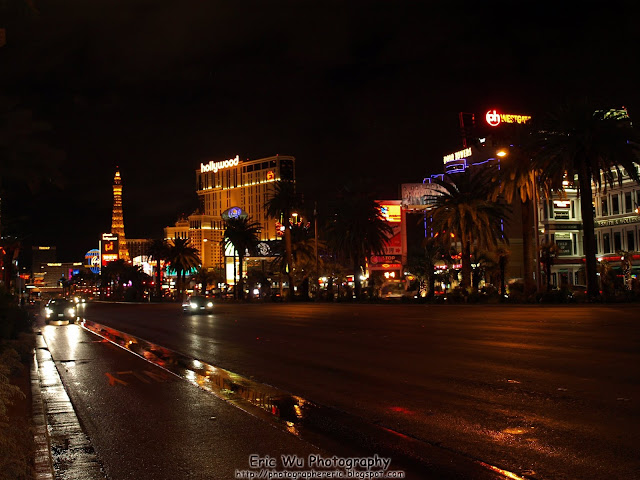 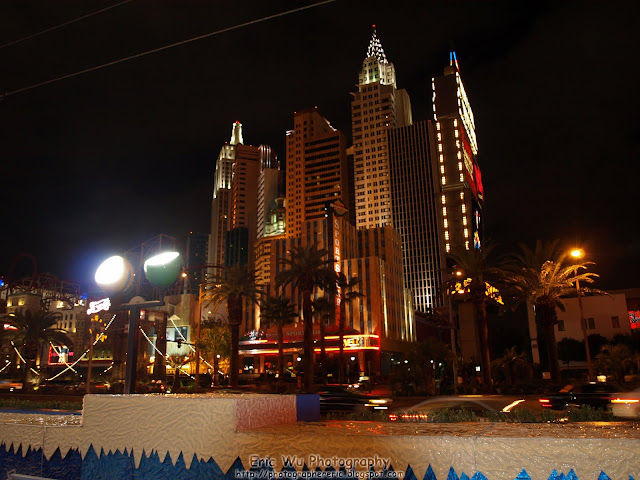 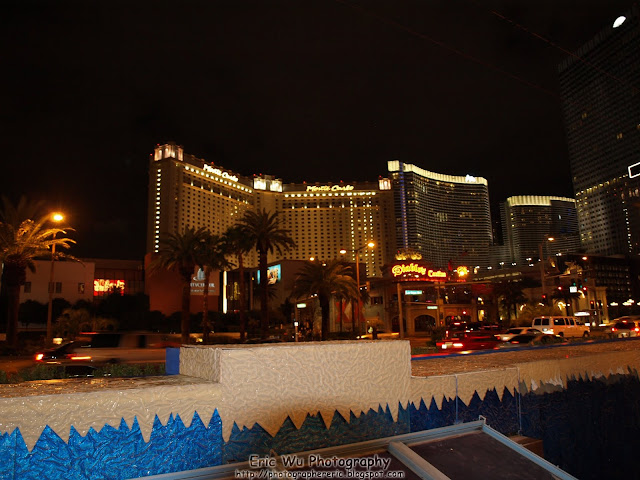 More pictures of Vegas at night. I think it's really pretty. All those lights! 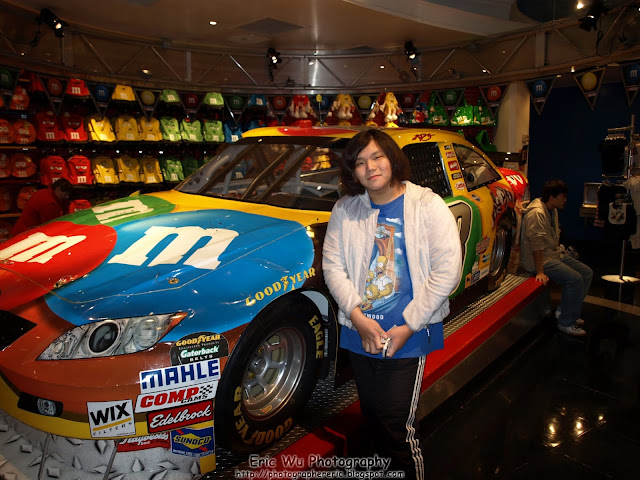 LOL I look like a car sales person. HAHA First thing that came to my mind when I saw this. Picture from the M&M store... Stupid pimple on my face... :(

Next time, I'll be posting more Vegas pictures from day and night. :) And more pictures in those awesome looking malls... Please share with your friends.