Parts:
Message from the author: Hello fans, well nothing much is happening with me recently. Do have a bit more school work now. Currently working on a video tutorial/lecture on high speed photography and incorporated some of the photos from this event into it to demonstrate and show off my work. :) (Update 9-28-2012: Video and written tutorial available here.) It will be along side with my written tutorial on high speed photography and a link to that will be added to the parts section above this message once I get it done and uploaded! Currently, the video is predicted to be around 30 minutes long. I did a lot of talking. HAHA

Now let's introduce today's photos. I will show you some photos of 2 airplanes that was on display at NASA Moffett Field and some photos I took of Hangar One of the NASA Moffett Field. I am not an airplane expert so I have no clue what the name is for the first plane. If you know, I would love it if you posted it in the comments. 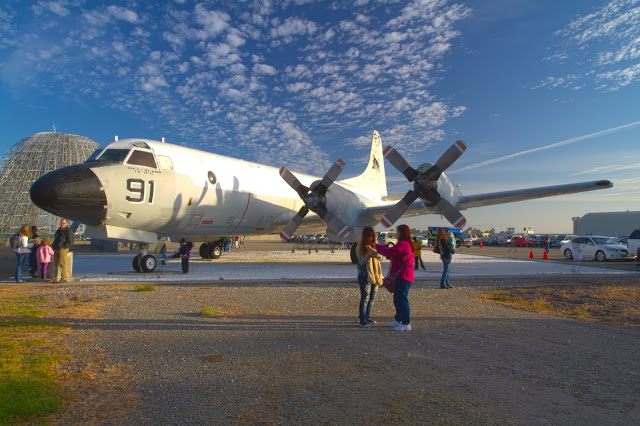 HDR Composition. This was the airplane I was talking about I have no clue what the name is. So many people at the event right? :) Hangar One is right behind this plane on the left of the photo. 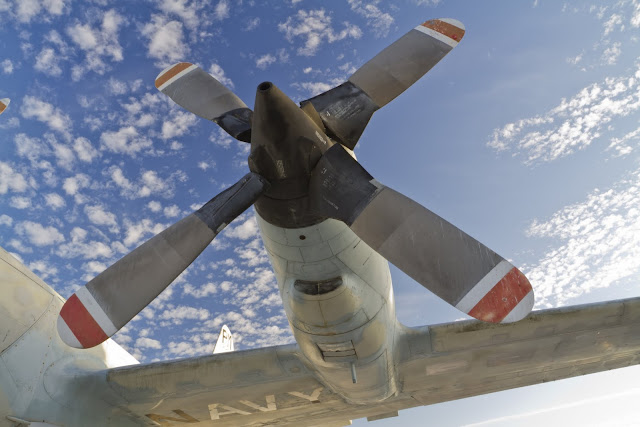 I thought a low angle shot of one of the airplane's propellers with the sky and clouds in the background looked nice. What do you think? Tell me in the comments below! :)

Photography Tip: Days with some clouds in the sky (like above) are great for landscape photography. Generally on a cloudless day, you'll end up with a boring blue sky. On days where there are some clouds, it should look better. I also recommend the use of a polarizing filter on these days as it will help contrast the blue sky with the clouds a bit better. 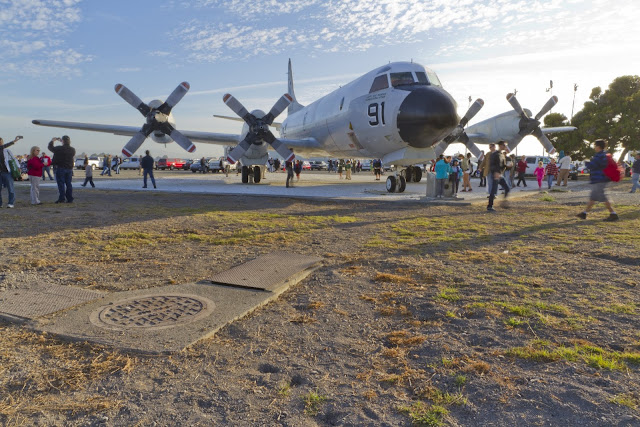 Another shot of the airplane with some motion blur of the people walking around to show some motion. The airplane says COMPAT WING 4. 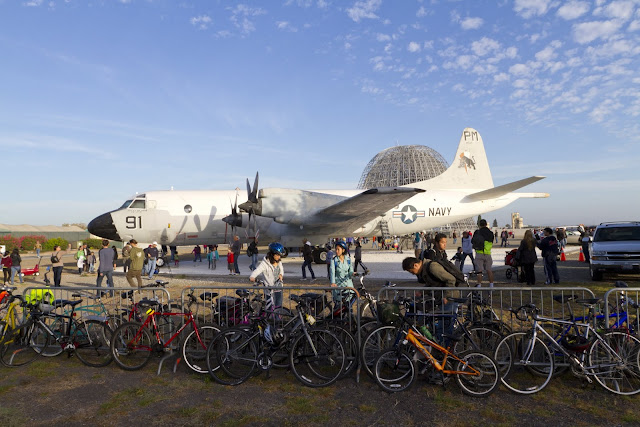 Another shot of the airplane, including the bicycles of the visitors. Sure a lot of bikers! 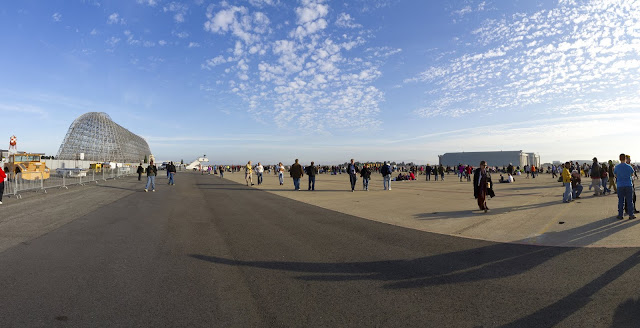 The only panoramic I took at the event. That is Hangar One on the left side of the photo. 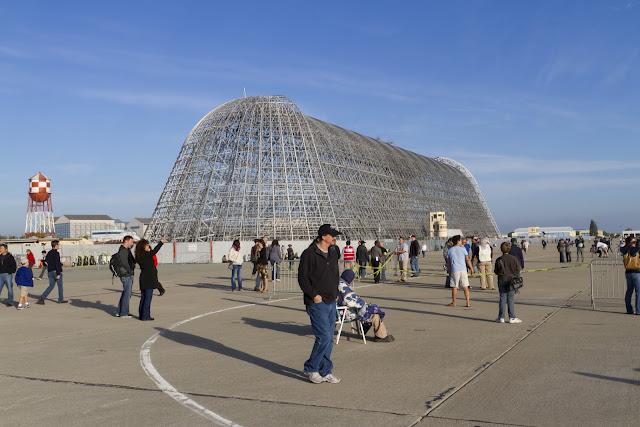 Another photo of Hangar One and the people at the event. 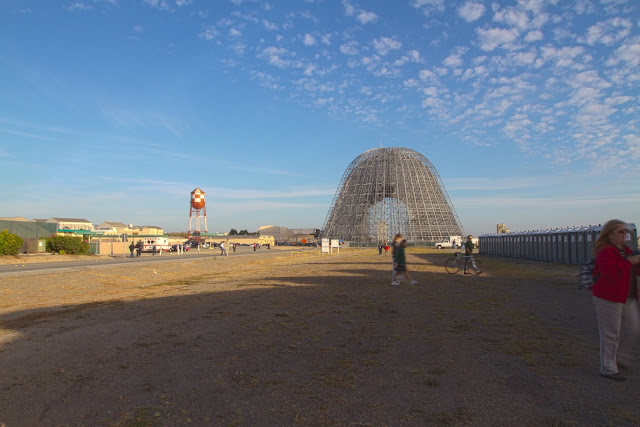 HDR photo of Hangar One. Did not turn out too well. :/ 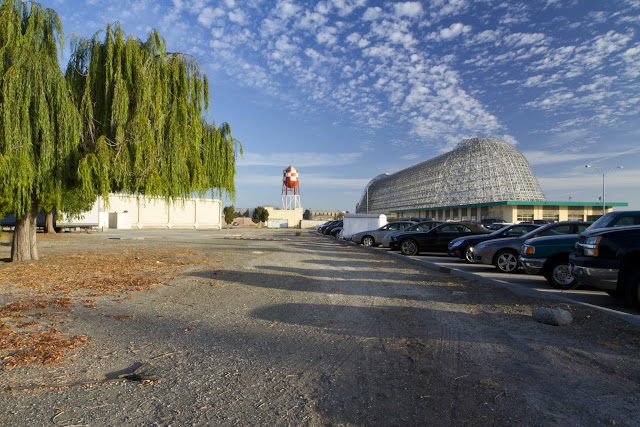 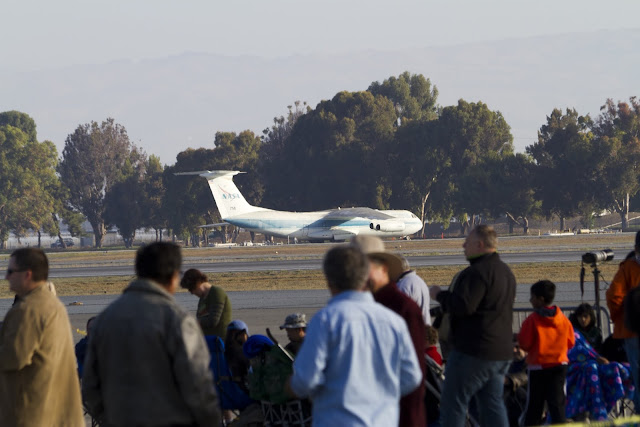 I think this is a replica of the Boeing 747 carrying the space shuttle. It was off in the distance across the runway.

This is all the photos for today! I hope you have enjoyed them! Please don't forget to share my blog posts with your friends! If you would like to get notifications next time I post, you can "Like" me on Facebook or follow me on Twitter and Google+. These links can also be found on the top of the right sidebar.