Not being much of a museum fan, I actually visited the Computer History Museum in Mountain View, CA because I was dragged along by family members. I have to say, it was kind of interesting to see the different historical gadgets in the museum. If you do visit, be sure to remember that tripods, backpacks, and flash photography isn't allowed inside, so make sure you bring your good camera and fast lens with good low light performance. I took 26 photos there and I will be splitting them into two parts. I most likely won't be making too much comments about the photos for these as I have no clue what most of them are. Hope you enjoy the photos I took in the museum. 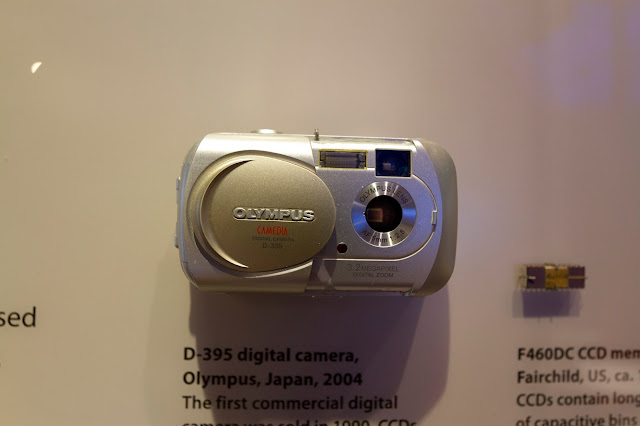 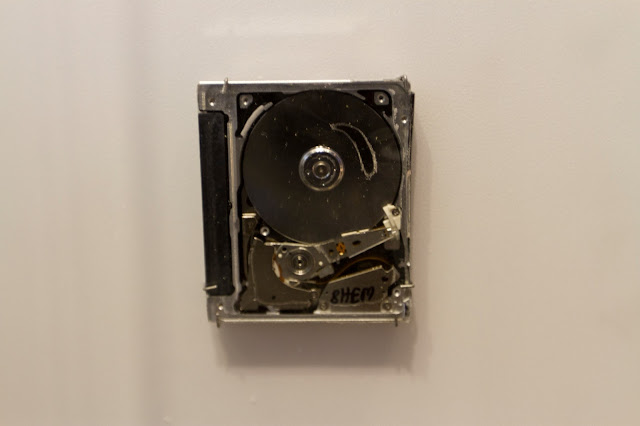 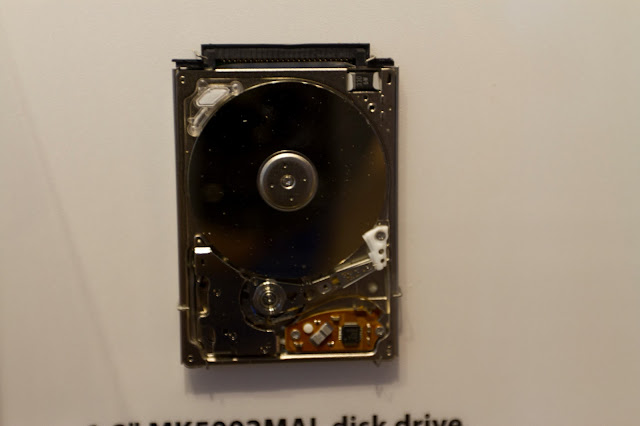 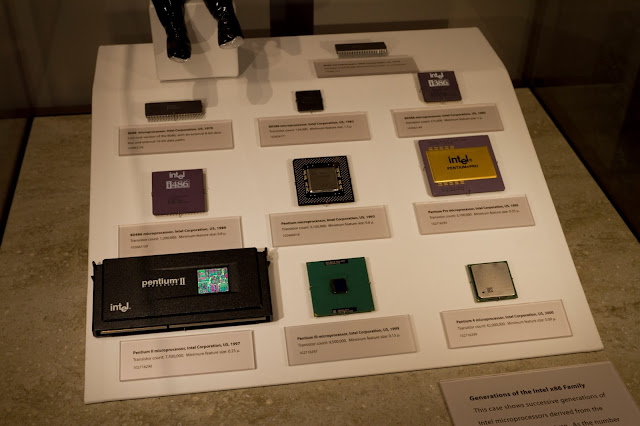 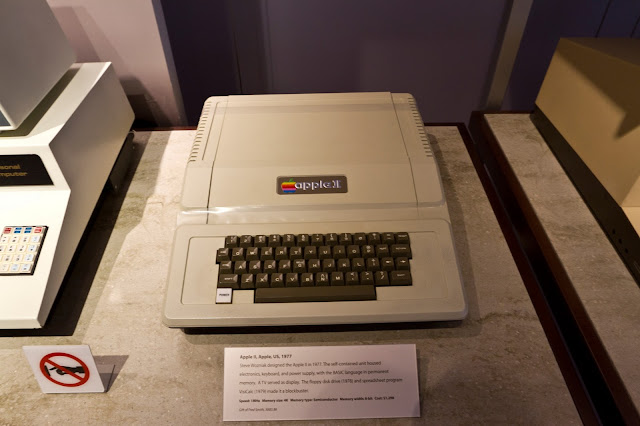 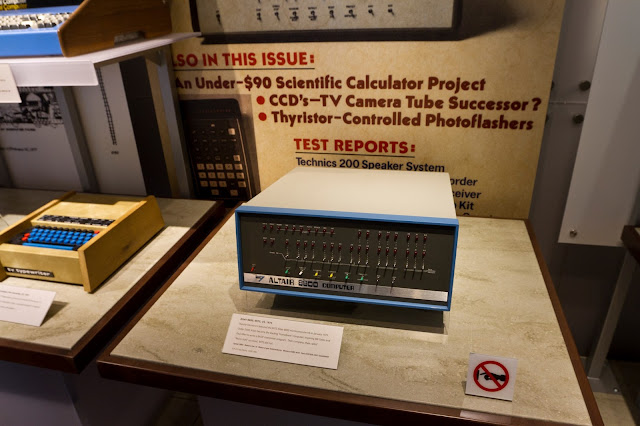 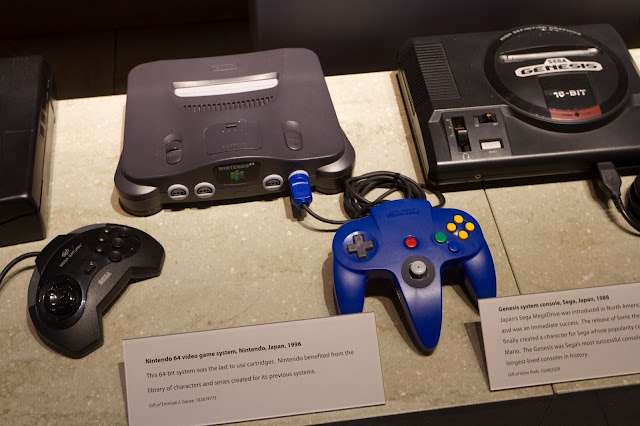 Sign Reads:
Nintendo 64 video game system, Nintendo, Japan, 1996
this 64-bit system was the last to use cartridges. Nintendo benefited from the library of characters and series created for its previous systems. 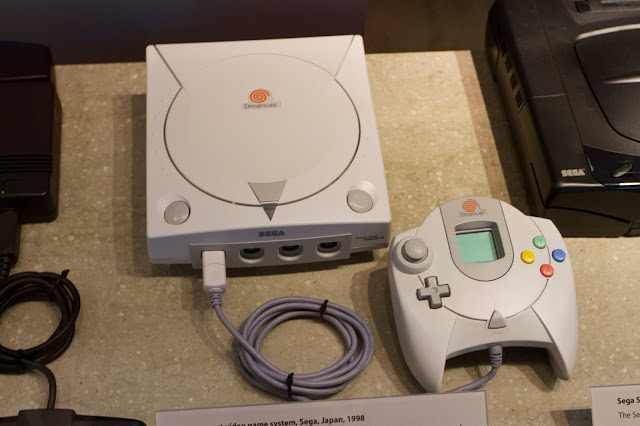 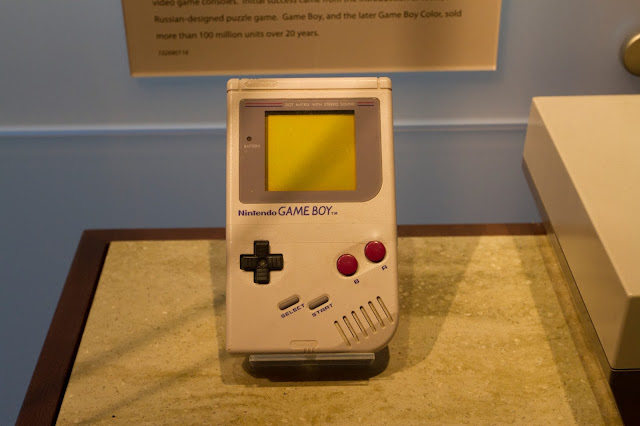 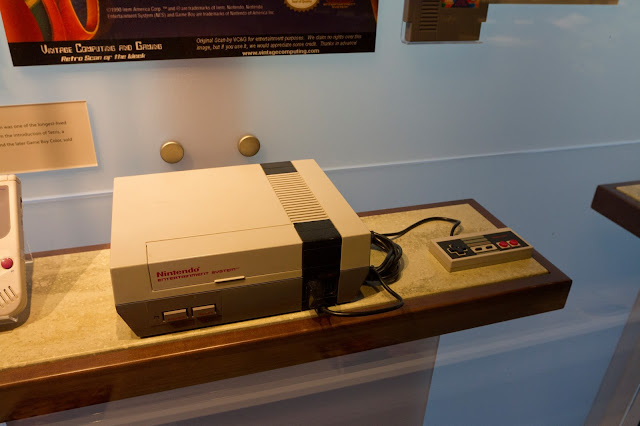 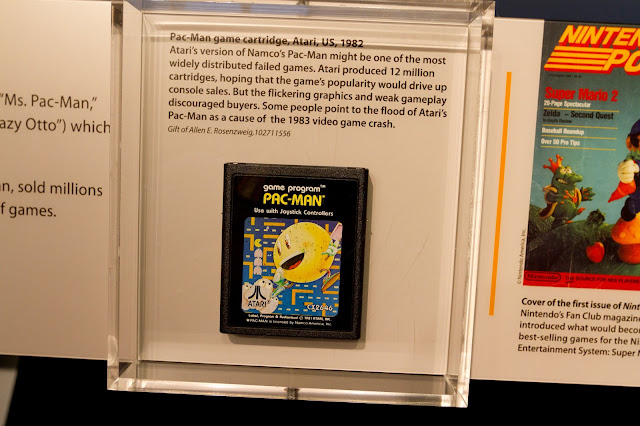 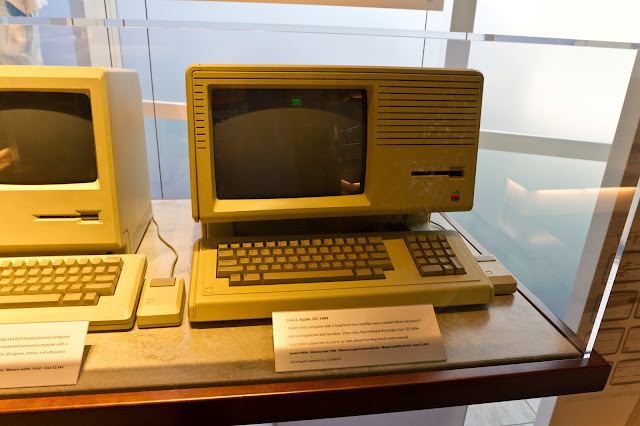 Sign Reads:
Lisa 2, Apple, US, 1984
Apple's first computer with a Graphical User Interface was a market failure because it was too expensive and too slow. Steve Jobs had initiated the project but CEO Mike Scott didn't allow him to run it, so Jobs joined the Macintosh team instead.
Speed: 5MHz Memory Size: 1Mb Memory type: Semiconductor Memory width: 32-bit Cost: $3,495 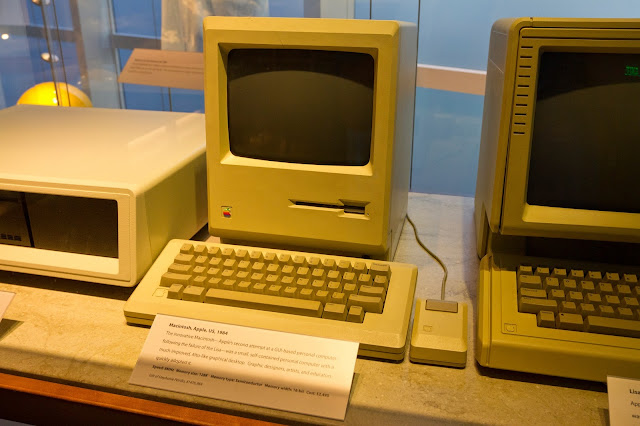 These are all the photos. I hope you have enjoyed them. Please don't forget to share the blog post with your friends and family members! Also, if you want to get notifications when I post up more photos, "Like" us on Facebook or follow me on Twitter and Google+. These links can also be found on the top of the right sidebar.