Independence Day, or Fourth of July, is a federal holiday where Americans celebrate the signing of the Declaration of Independence in July 4th, 1776 which declared the US independence from Great Britain. Many Americans (and non-Americans) celebrate by shooting off and watching fireworks, having barbecues, carnivals, fairs, picnics, political speeches, and many other activities. I spent the 2013 4th of July in Leo J. Ryan Park at Foster City, CA. I took photos of the fireworks, the event, and some scenery. I will be splitting the photos of this event into several blog posts. If you would like to see 2012 (last year) fireworks show in Foster City, you can check it out here.

Full Resolution Photos and Prints: If you want to see full resolution photos or buy prints of any of the photos you see, they are up on my portfolio for viewing. If you are interested, please select one of the links below.
Parts: Fireworks | Seagulls | Event Photos Part 1 | Event Photos Part 2 | Long Exposures and Sunset Part 1 | Long Exposures and Sunset Part 2 |

Today I have photos of the event at Leo Ryan Park. The event photos will be split into 2 parts so the rest of it is coming up next time. 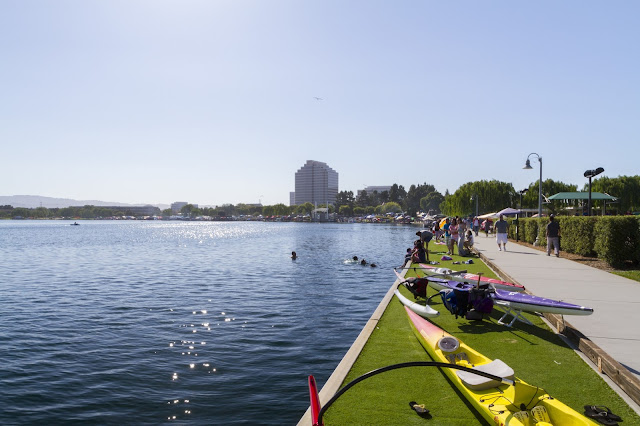 Central Lake on the right. People walking around the park. 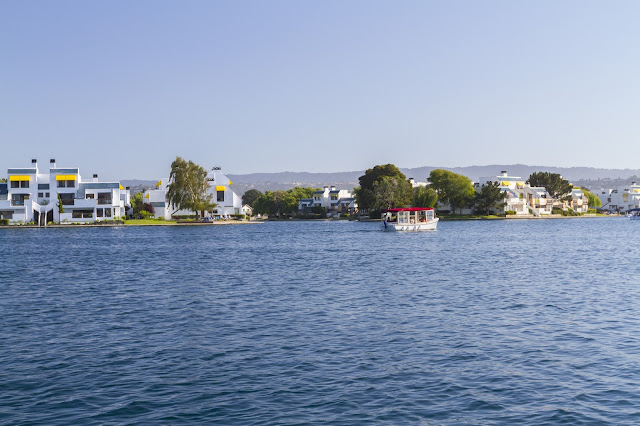 Houses on the other side of Central Lake. 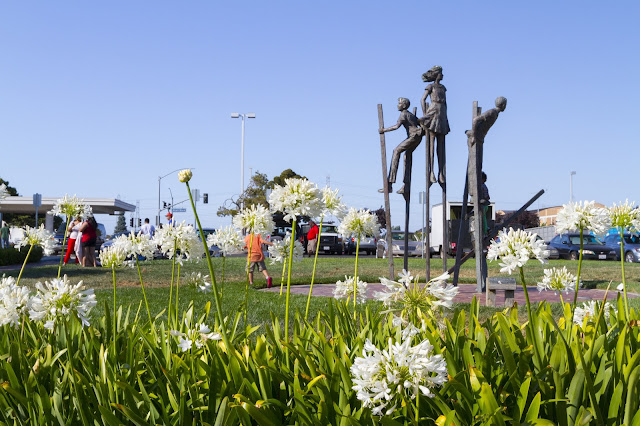 Flowers and statues at the park. 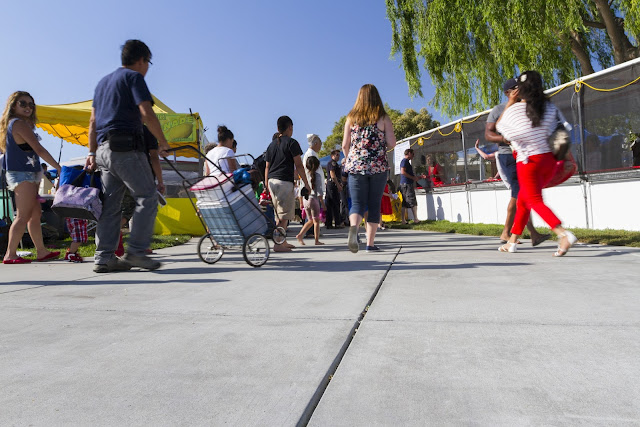 People walking around. The several stands set up was selling food. 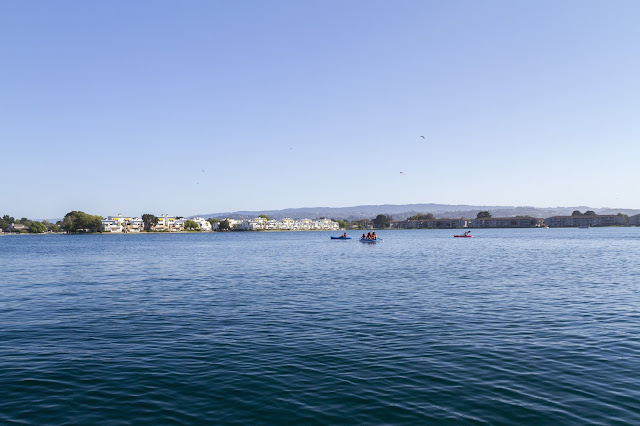 People in the middle of the lake and also houses on the other side of Central Lake. 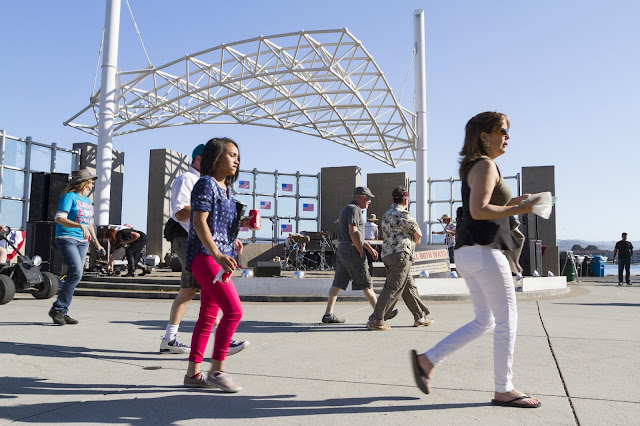 Ampitheatre for live performance. When I took this shot, they were still setting up. Many people walking around. 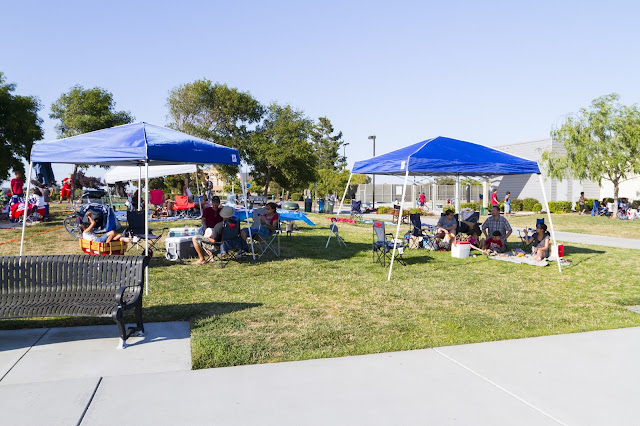 People sitting around waiting for fireworks. 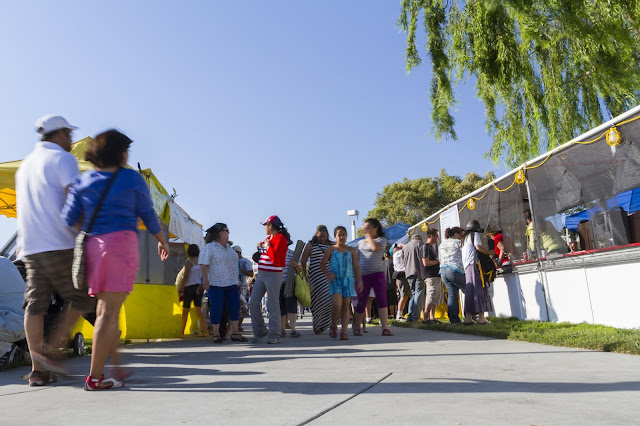 Another photo of people walking around and the several stands set up selling food. 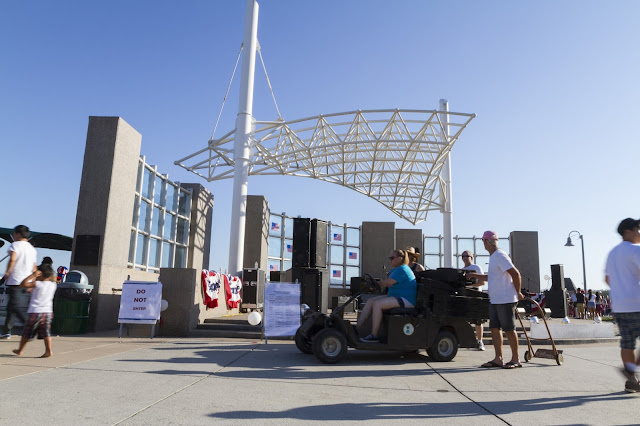 Amphitheatre for live performance. When I took this shot, they were still setting up. Many people walking around. 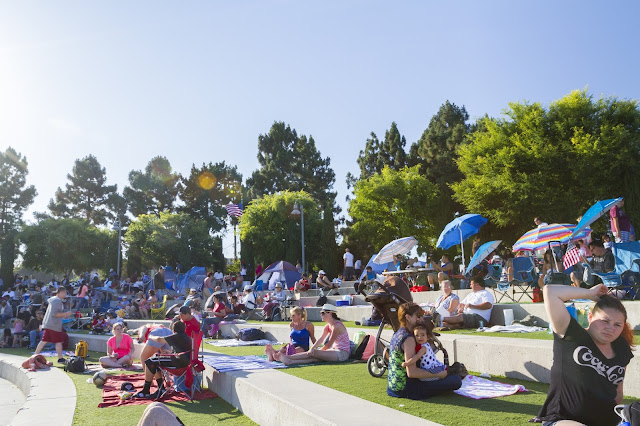 Stage area for live performance. When I took this shot, they were still setting up. Many people waiting for the performance.

These are all the photos for today! I hope you have enjoyed them. Next time I will be posting the rest of the event photos. Later on I will post up some sunset and long exposure photos. Please don't forget to share the blog post with your friends and family members! Also, if you want to get notifications when I post up more photos, "Like" us on Facebook or follow me on Twitter and Instagram. These links can also be found on the top of the right sidebar.