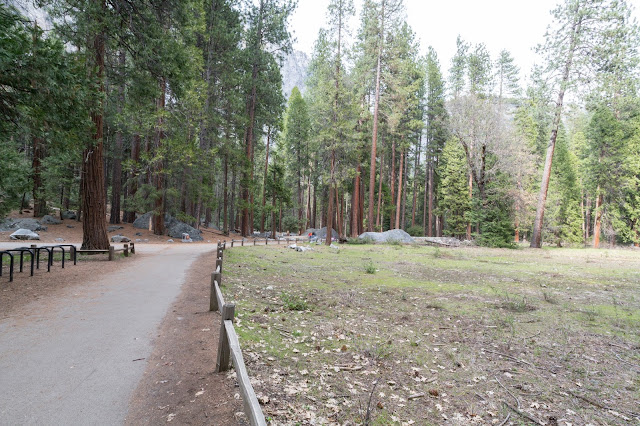 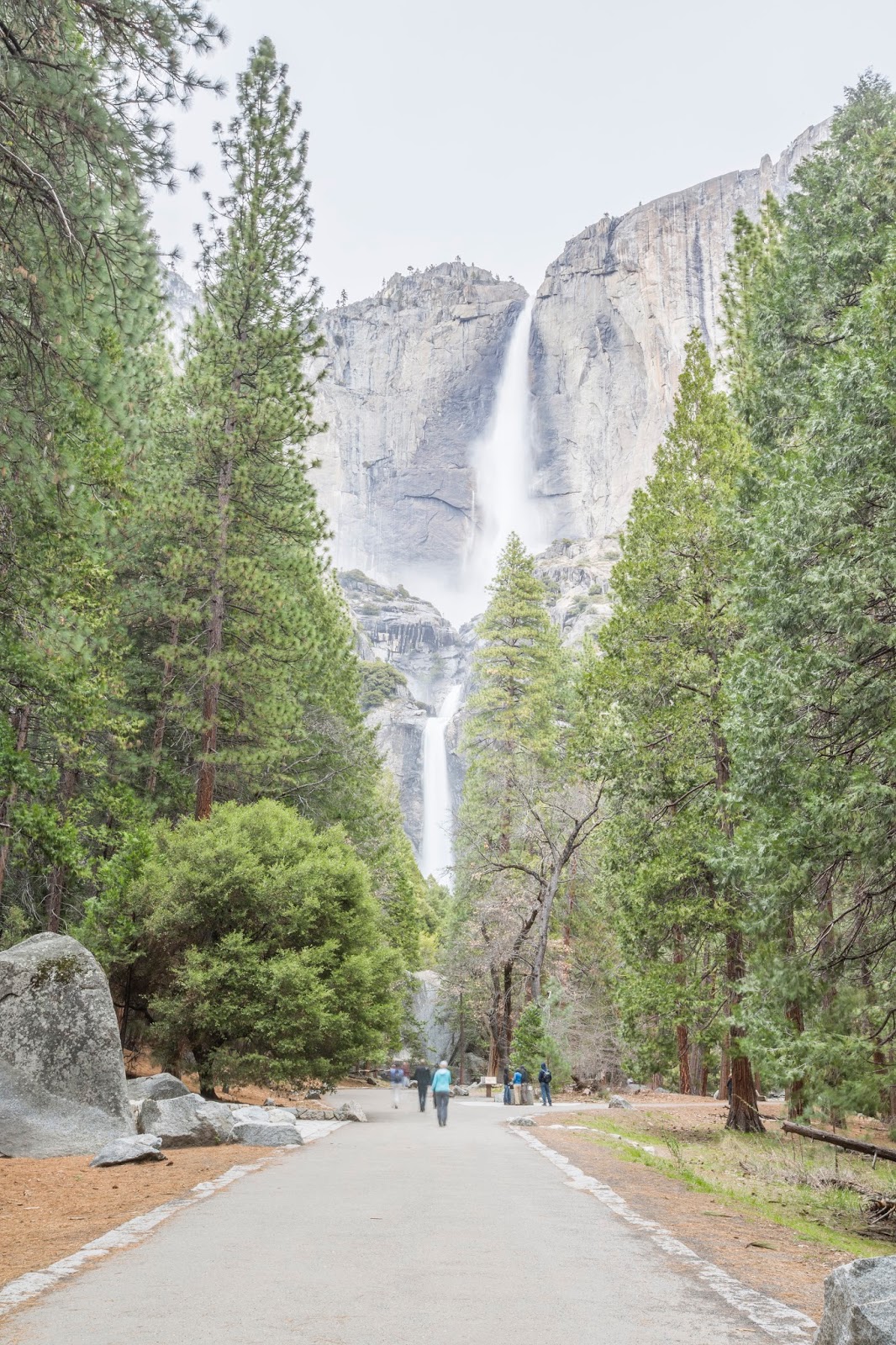 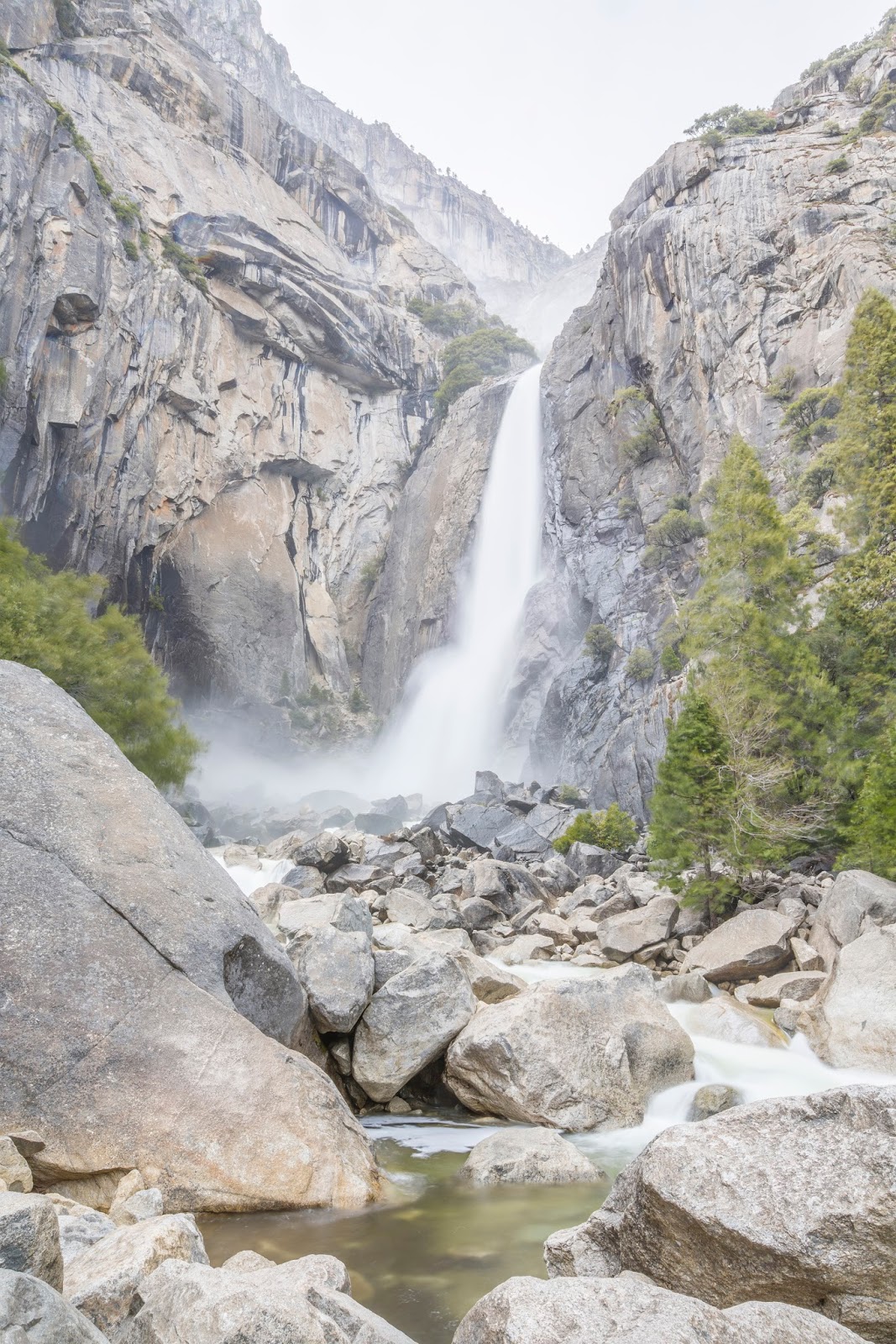 HDR composition of Lower Yosemite Fall from the viewing area. 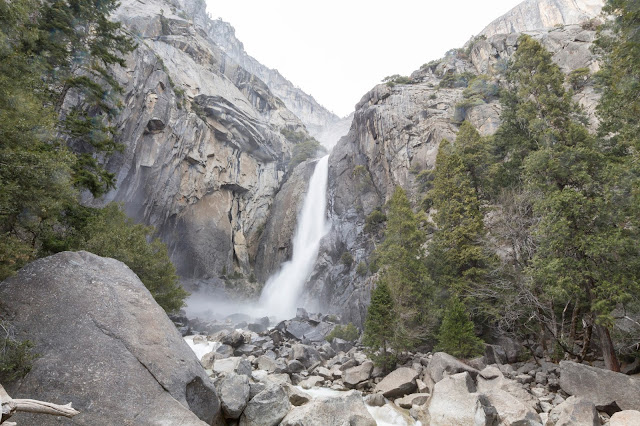 Another photo of Lower Yosemite Fall. 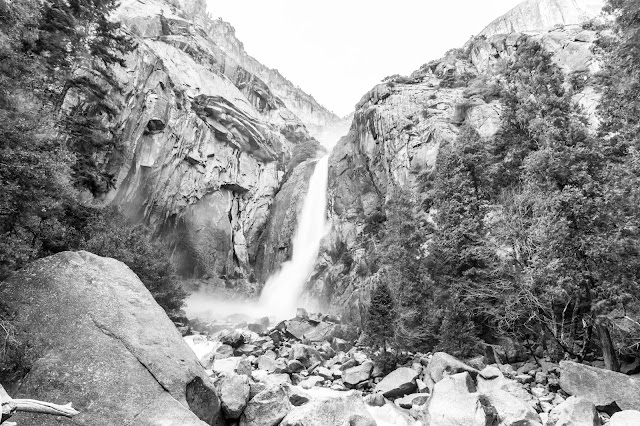 A black and white process to bring out the details of the rock and trees. 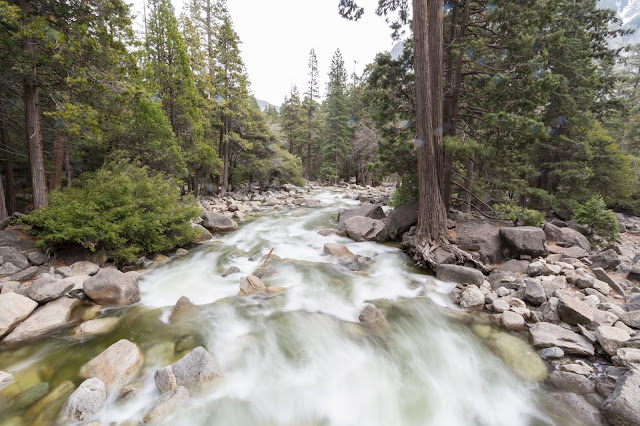 The stream of water Yosemite Falls produces. Took this photo on the bridge. 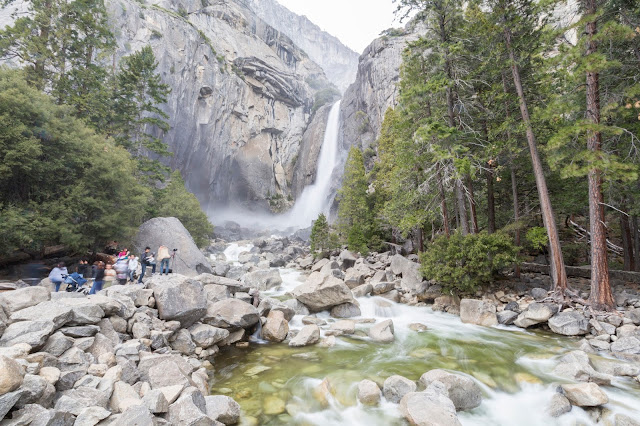 Another photo of Lower Yosemite Fall from the bridge. 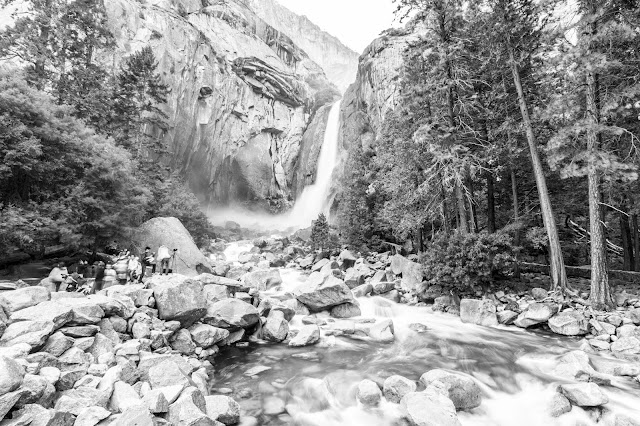 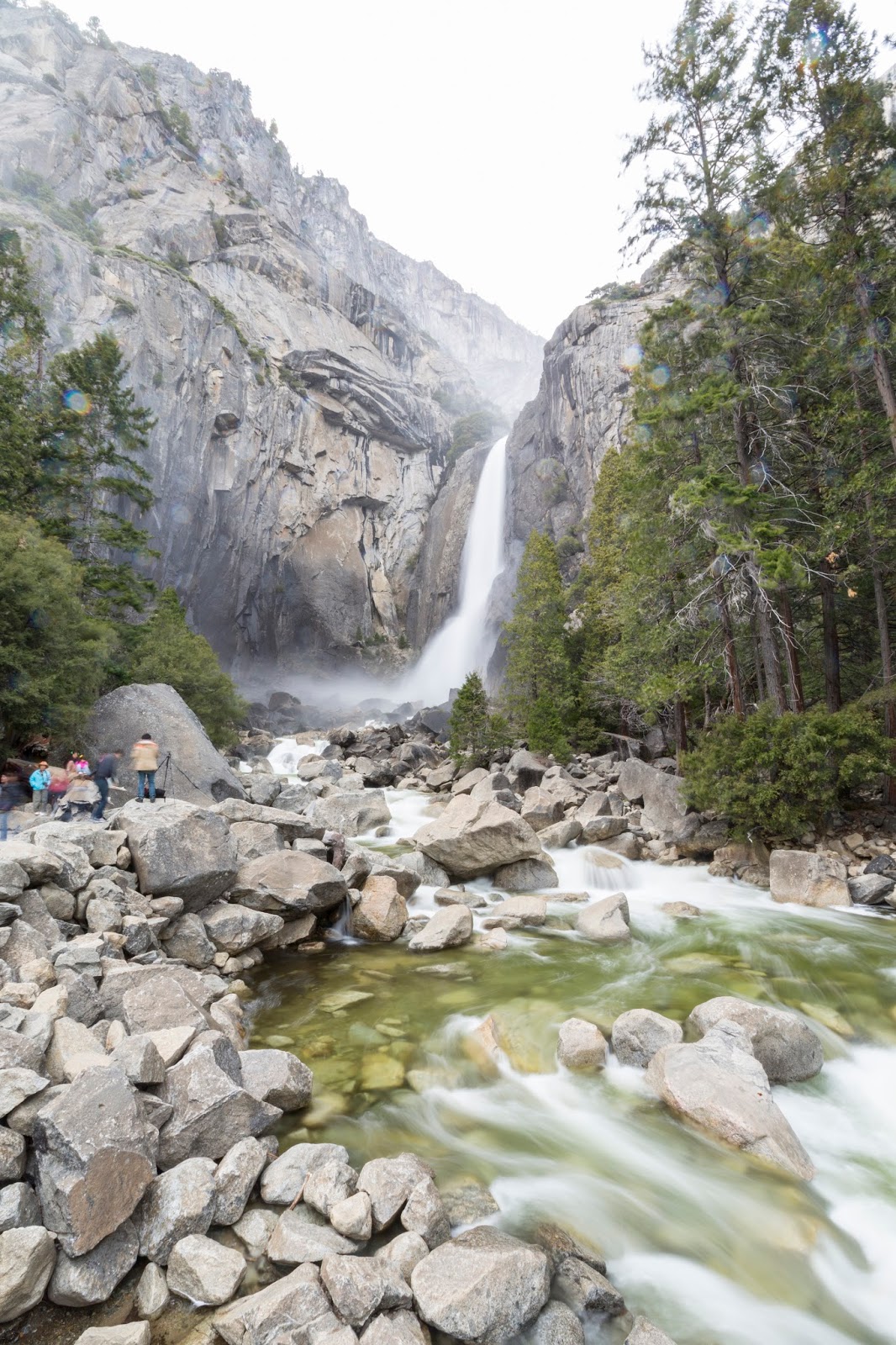 Portrait shot of Lower Yosemite Fall from the bridge. 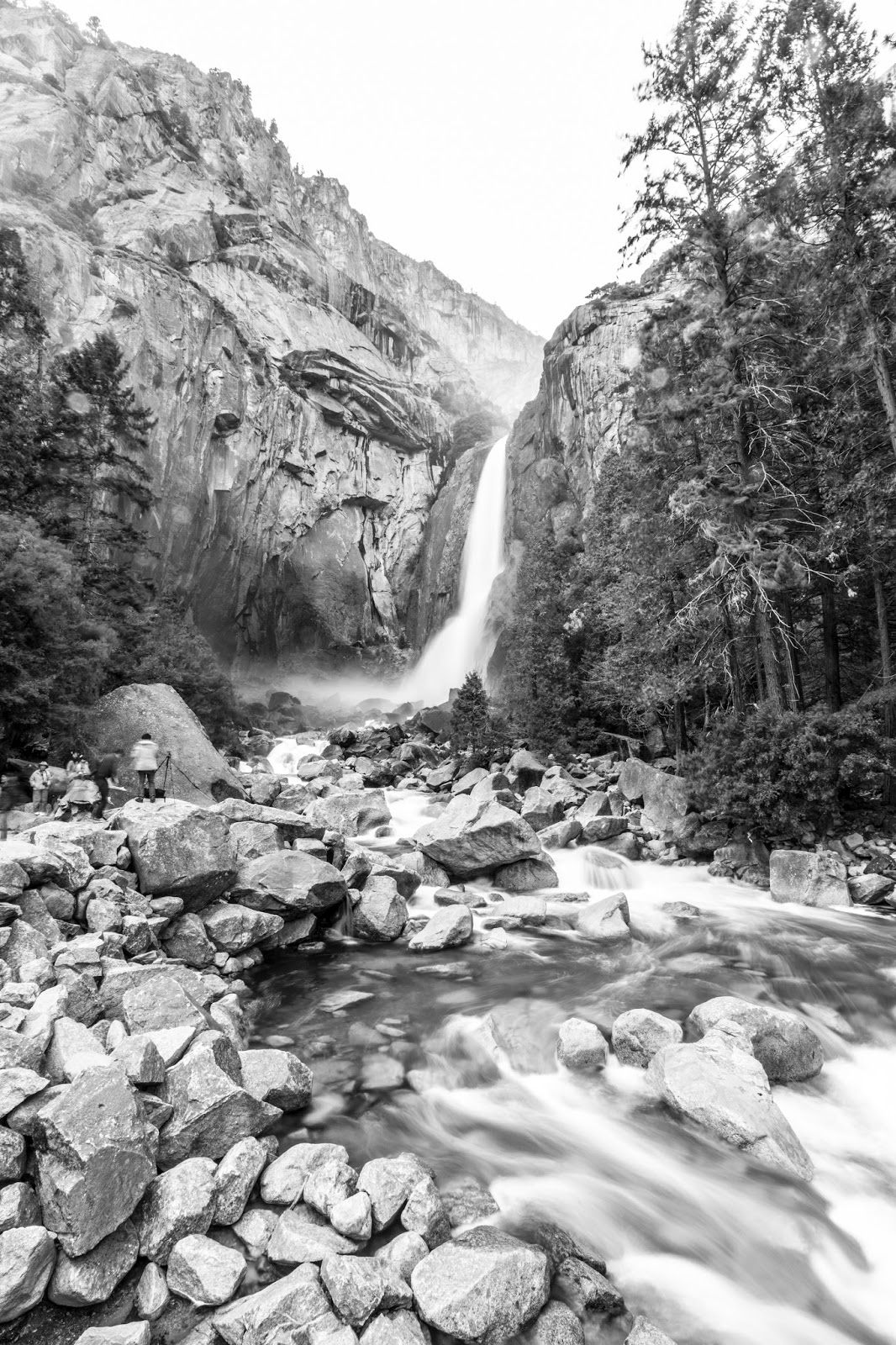 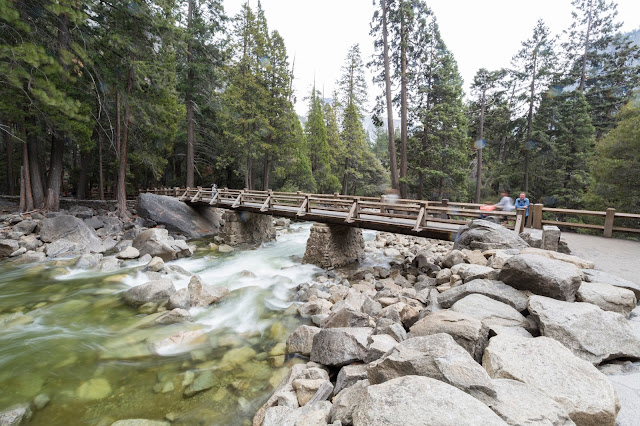 The bridge I shot those photos on. 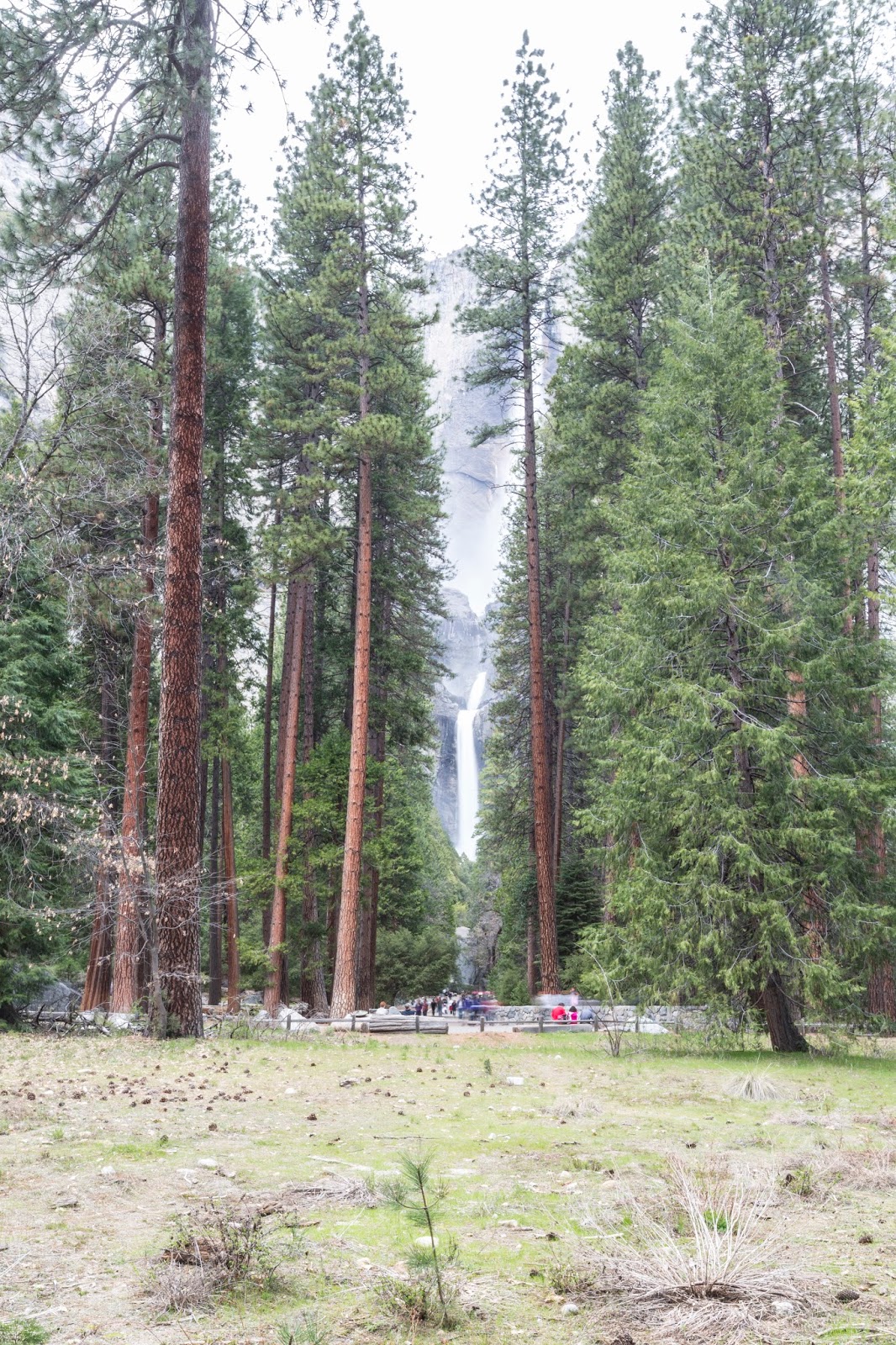 These are all the photos for today. I hope you have enjoyed them. Next time I will have photos of Sentinel Dome, El Capitan, and Cathedral Rock from Northside Drive (as I drove toward Tunnel View). Please don't forget to share my blog posts with your friends! If you would like to get notifications next time I post, you can "Like" me on Facebook or follow me on Twitter and Google+. These links can also be found on the top of the right sidebar.