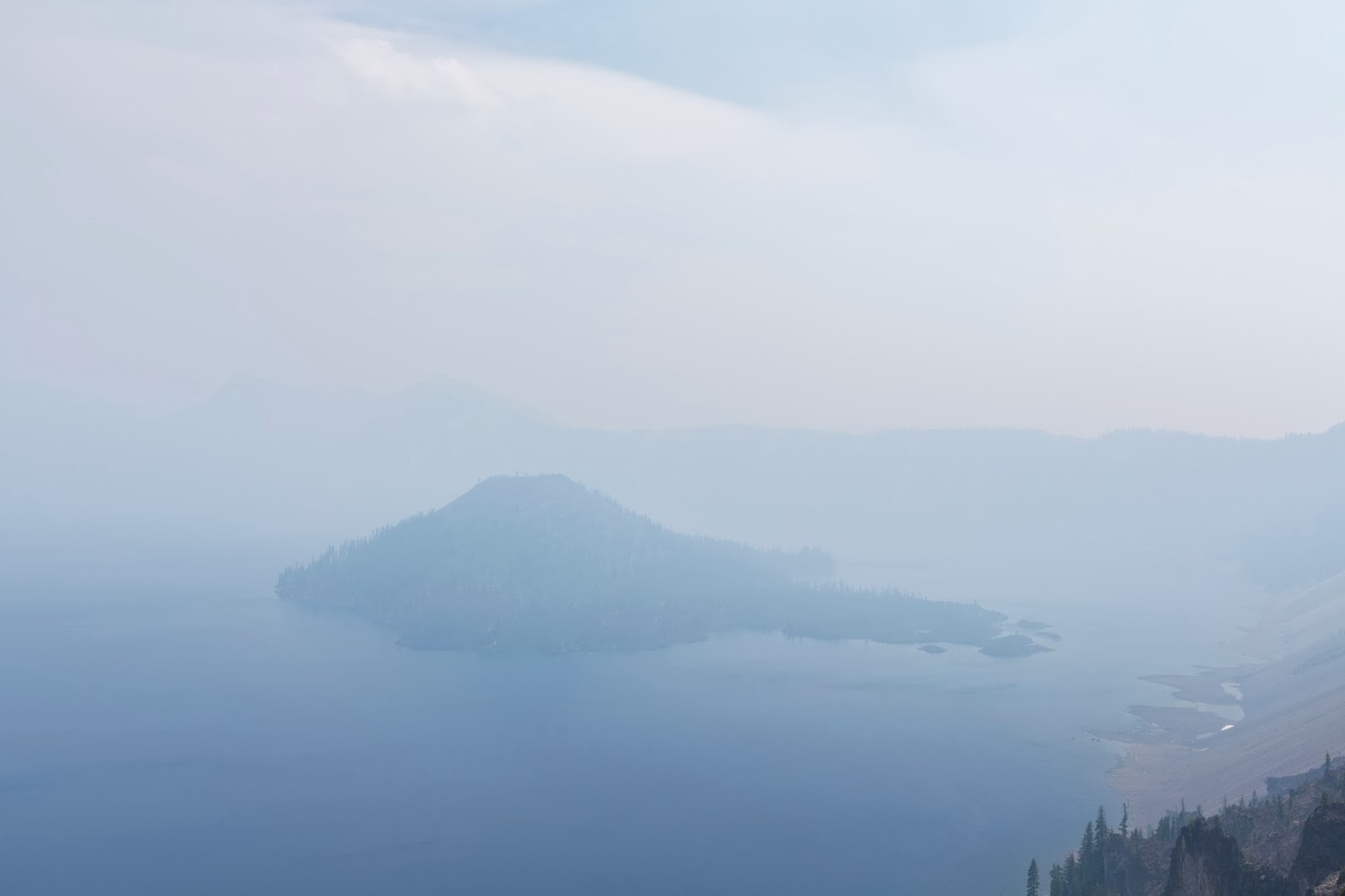 This was the view of Wizard Island through the smoke. Generally, the view is a lot better than this. I know this because this isn't the first time I've been to Crater Lake. I have went there when I a child. I had very beautiful memories of this place which is why I decided to go back this time. The forest fires really killed it, but did provide an opportunity for some rare looks of what this area would look like under heavy smoke!
Approximate GPS location (type into Google) according to the Canon GP-E2 GPS Receiver: 42 57 43 N 122 09 25 W 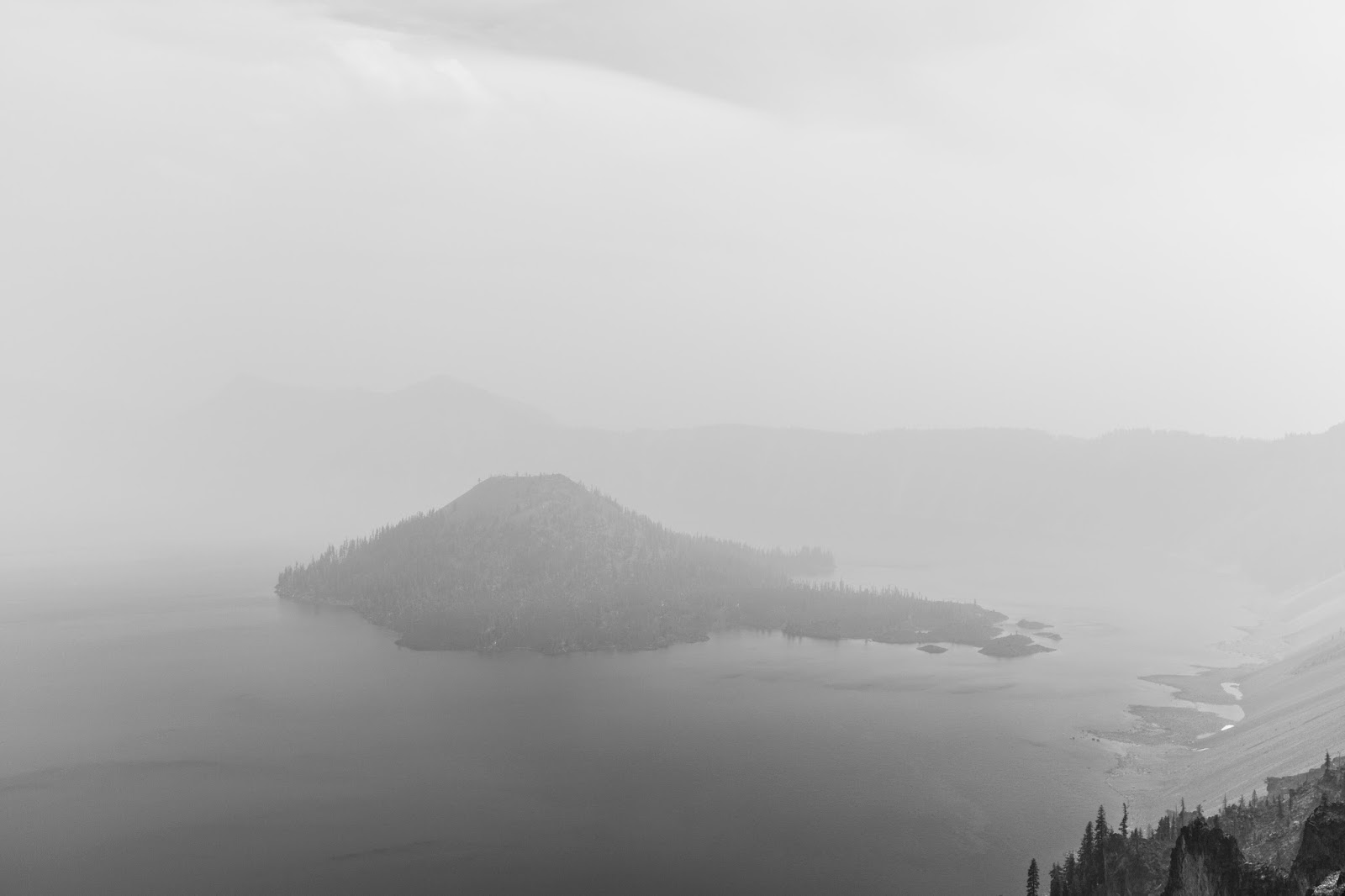 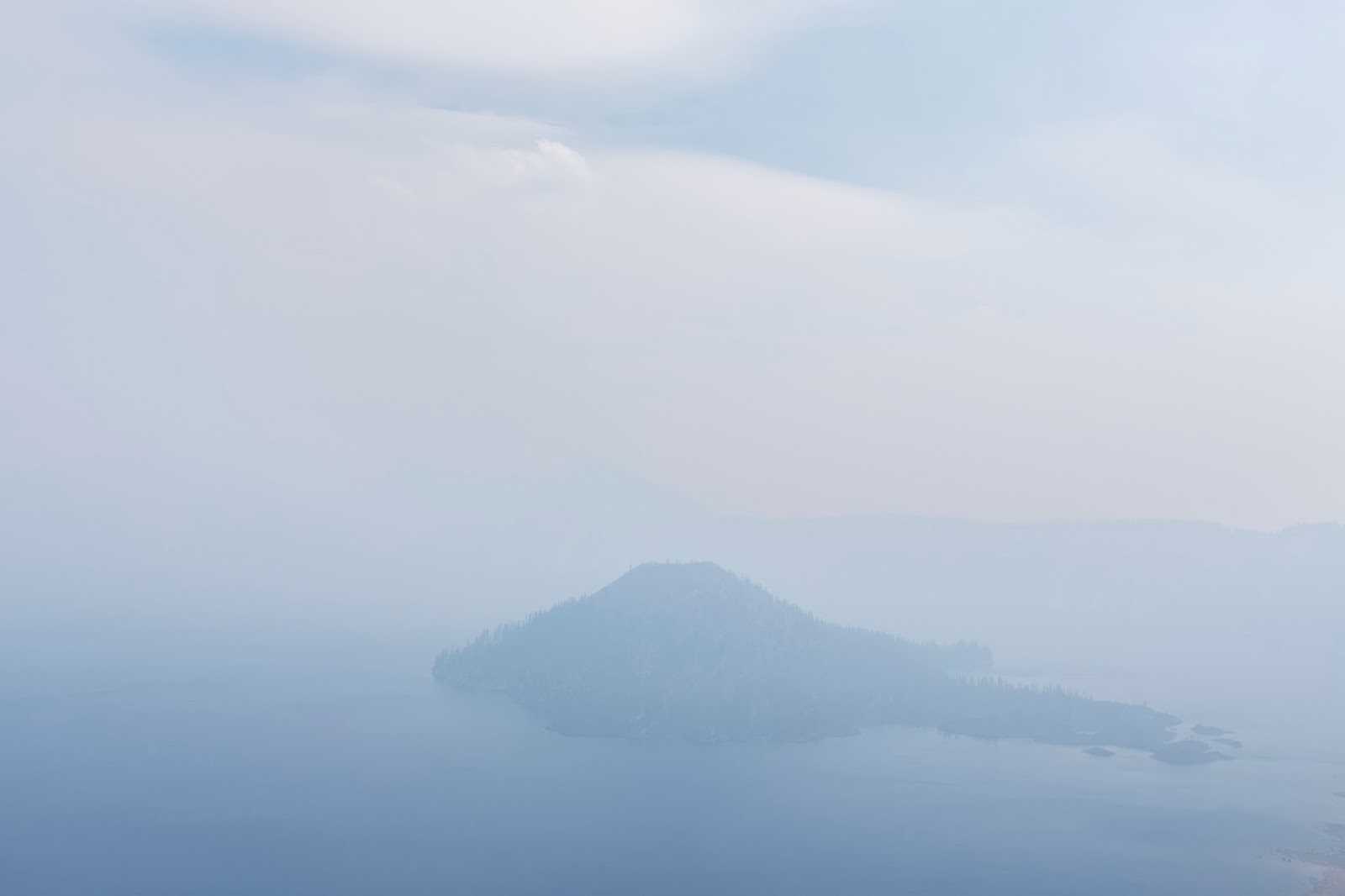 I reframed the shot and took another photo from the same spot. 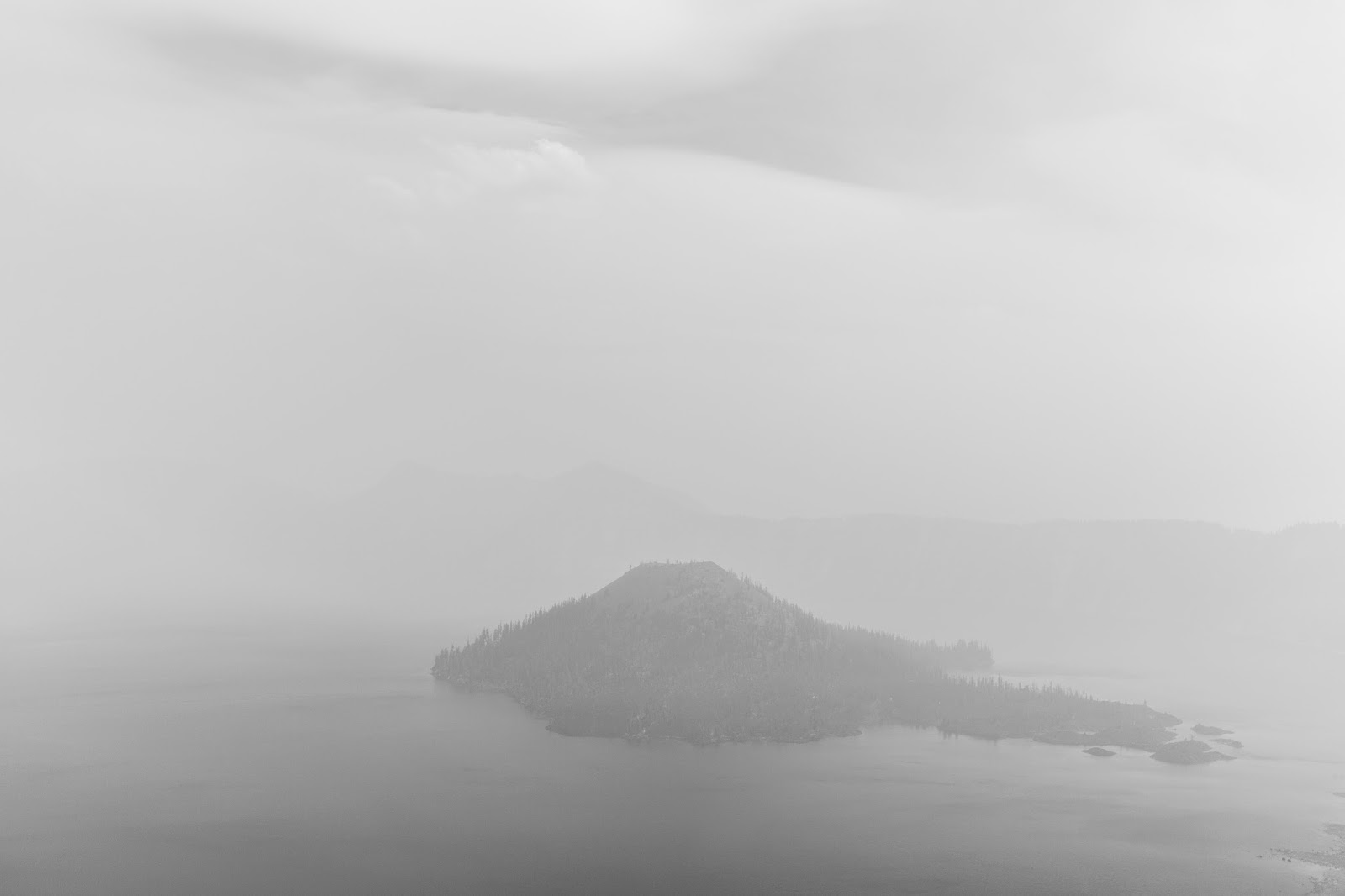 Looks kind of dreamy doesn't? This is a black and white process of the photo above. 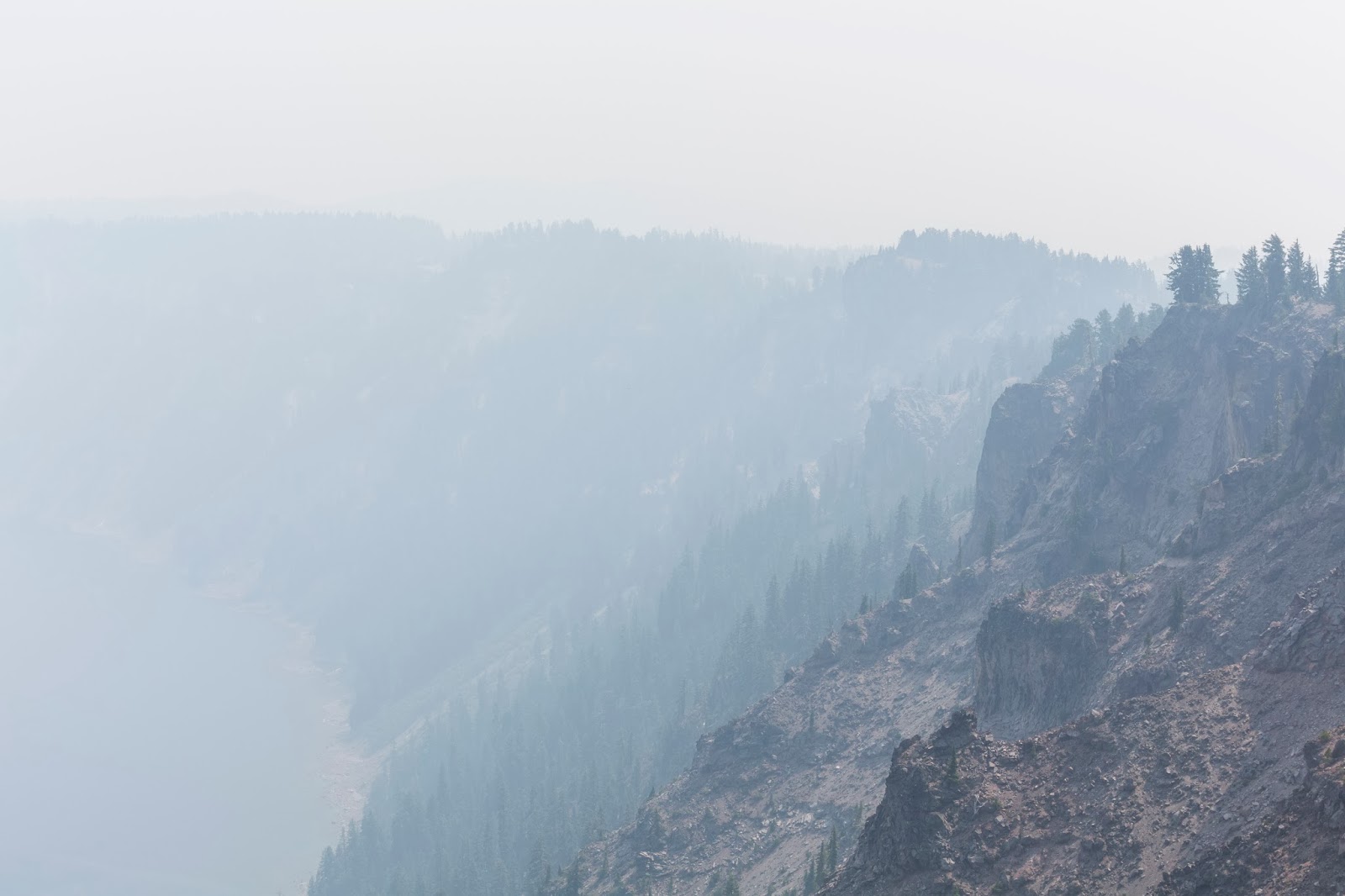 Here is what the rim of the volcano looks like. This area was literally right in front of me. I didn't really zoom in. I wanted to show you guys how heavy the smoke is and how quickly the visibility drops.
Approximate GPS location (type into Google) according to the Canon GP-E2 GPS Receiver: 42 56 45 N 122 10 08 W 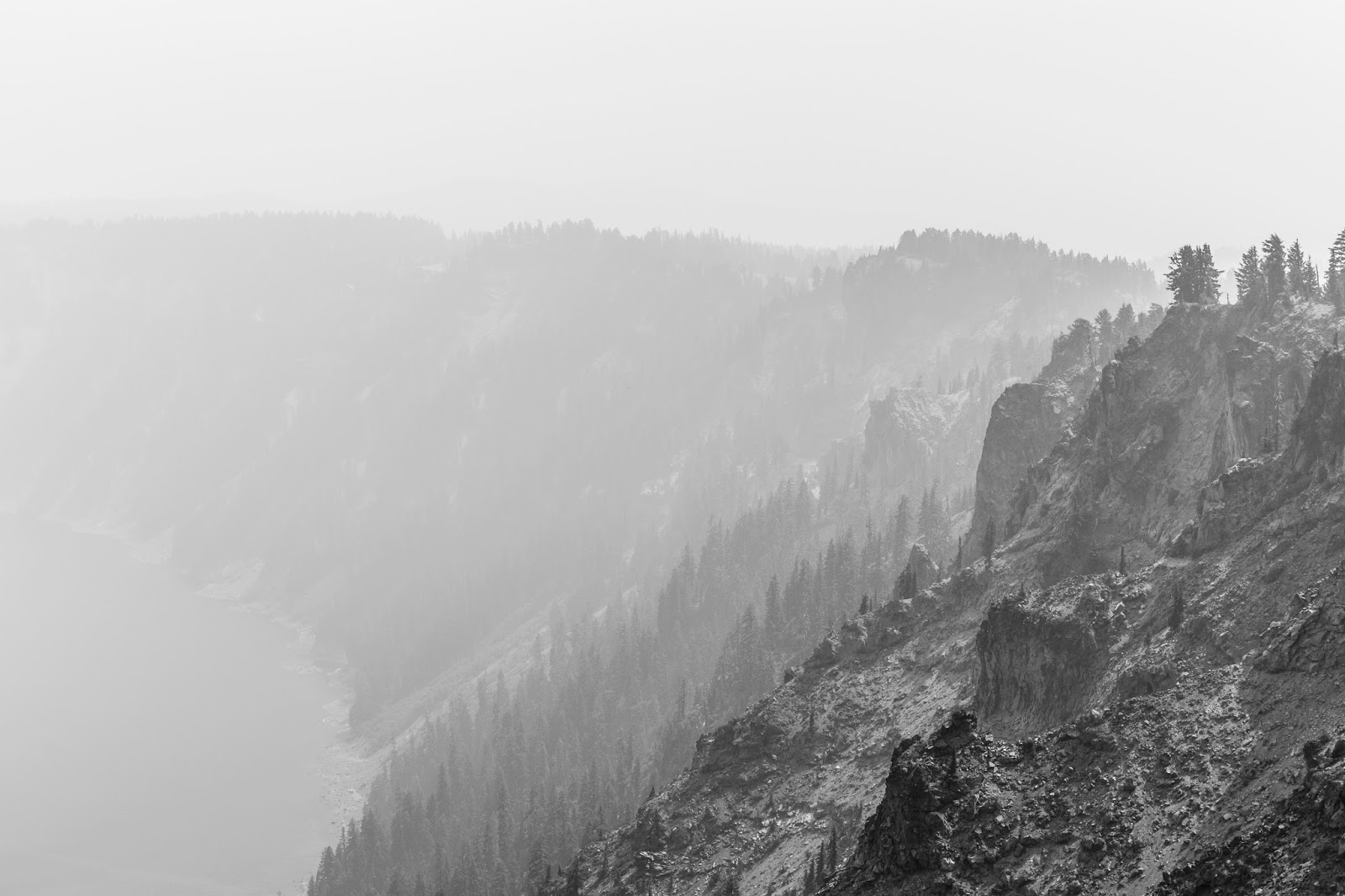 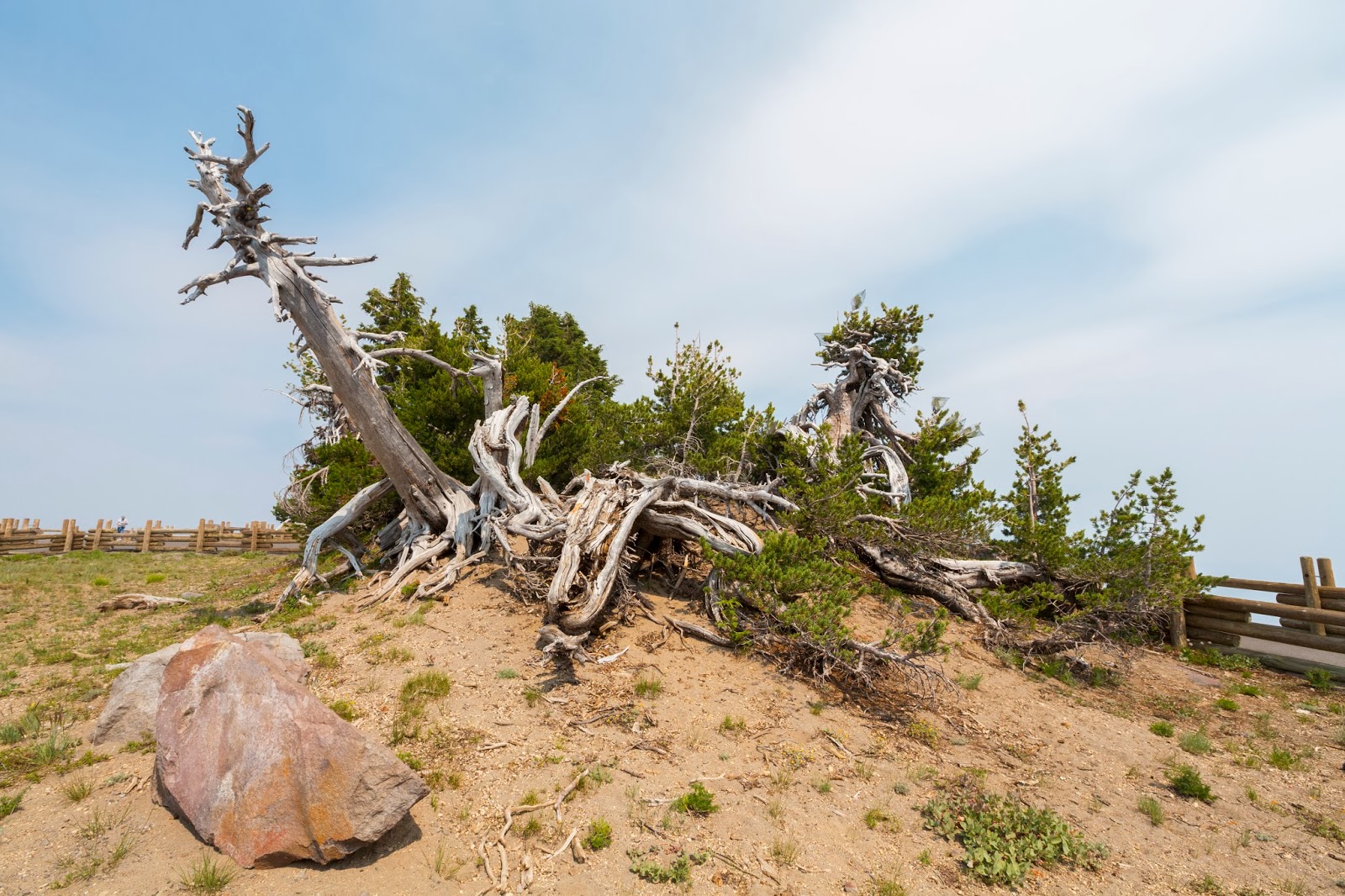 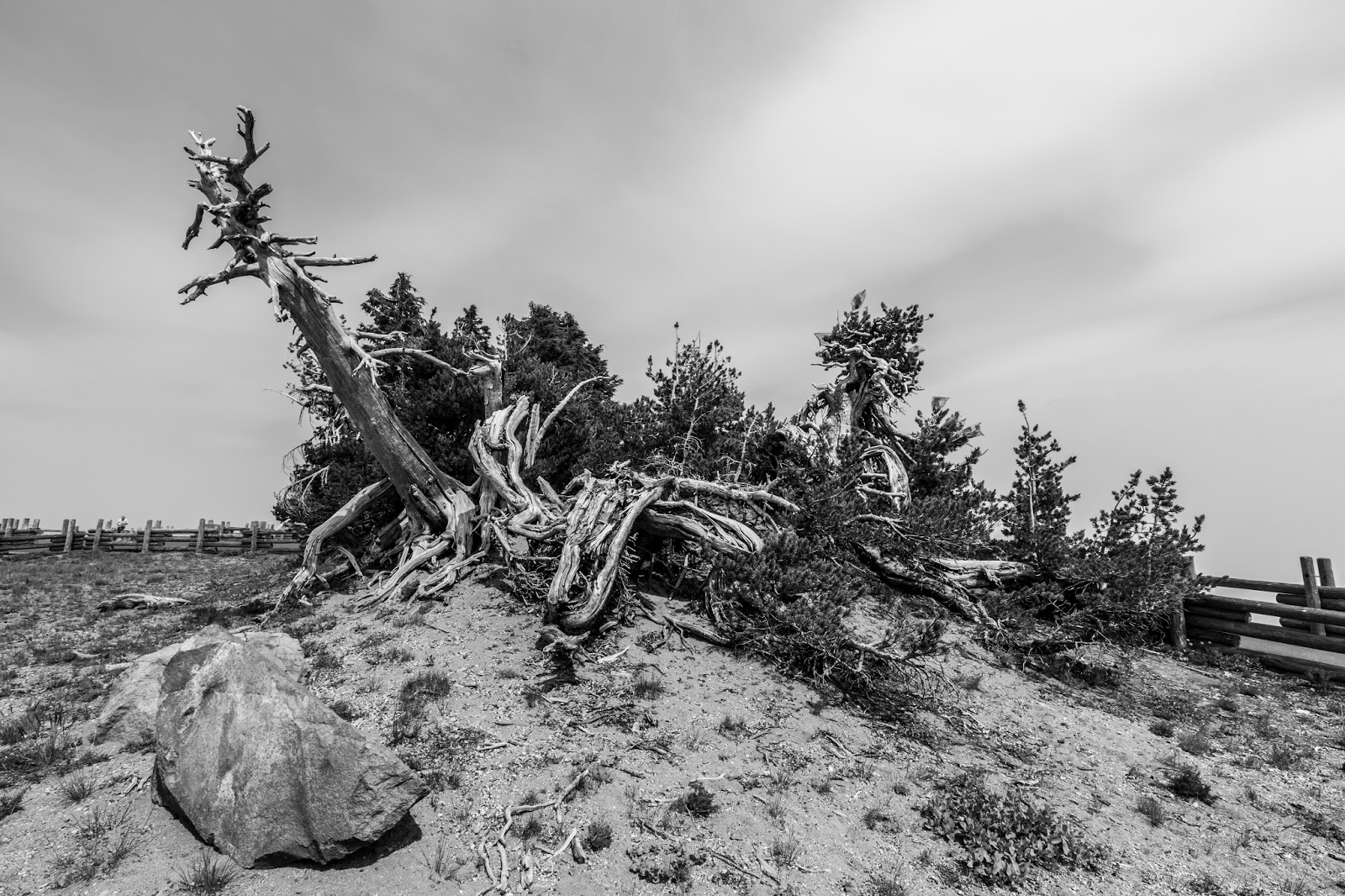 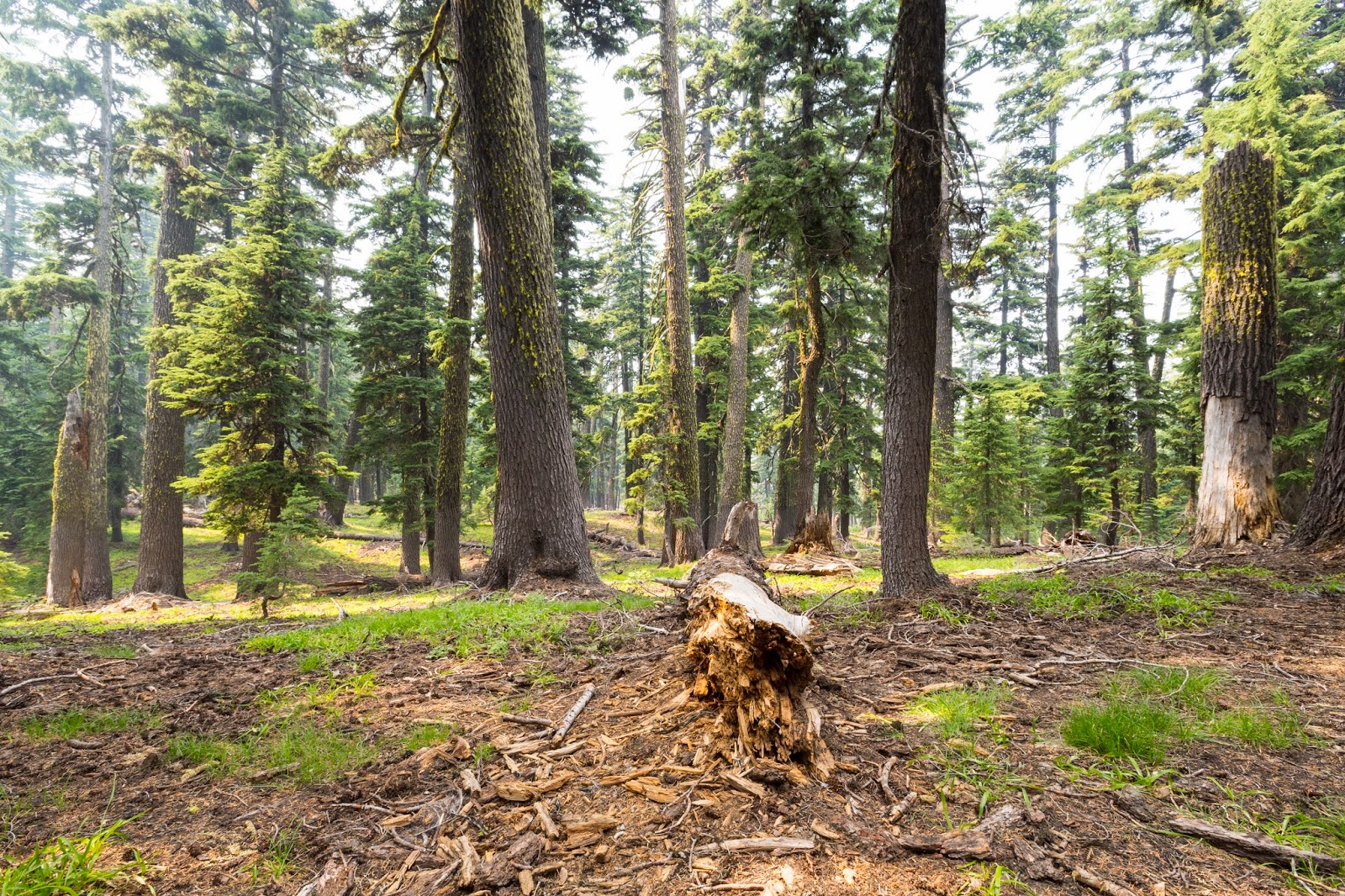 Drove partially around Crater Lake in hopes of finding better scenery, but I didn't find much. Stopped on the side of the road for a photo of the forest.
Approximate GPS location (type into Google) according to the Canon GP-E2 GPS Receiver: 42 58 43 N 122 06 03 W 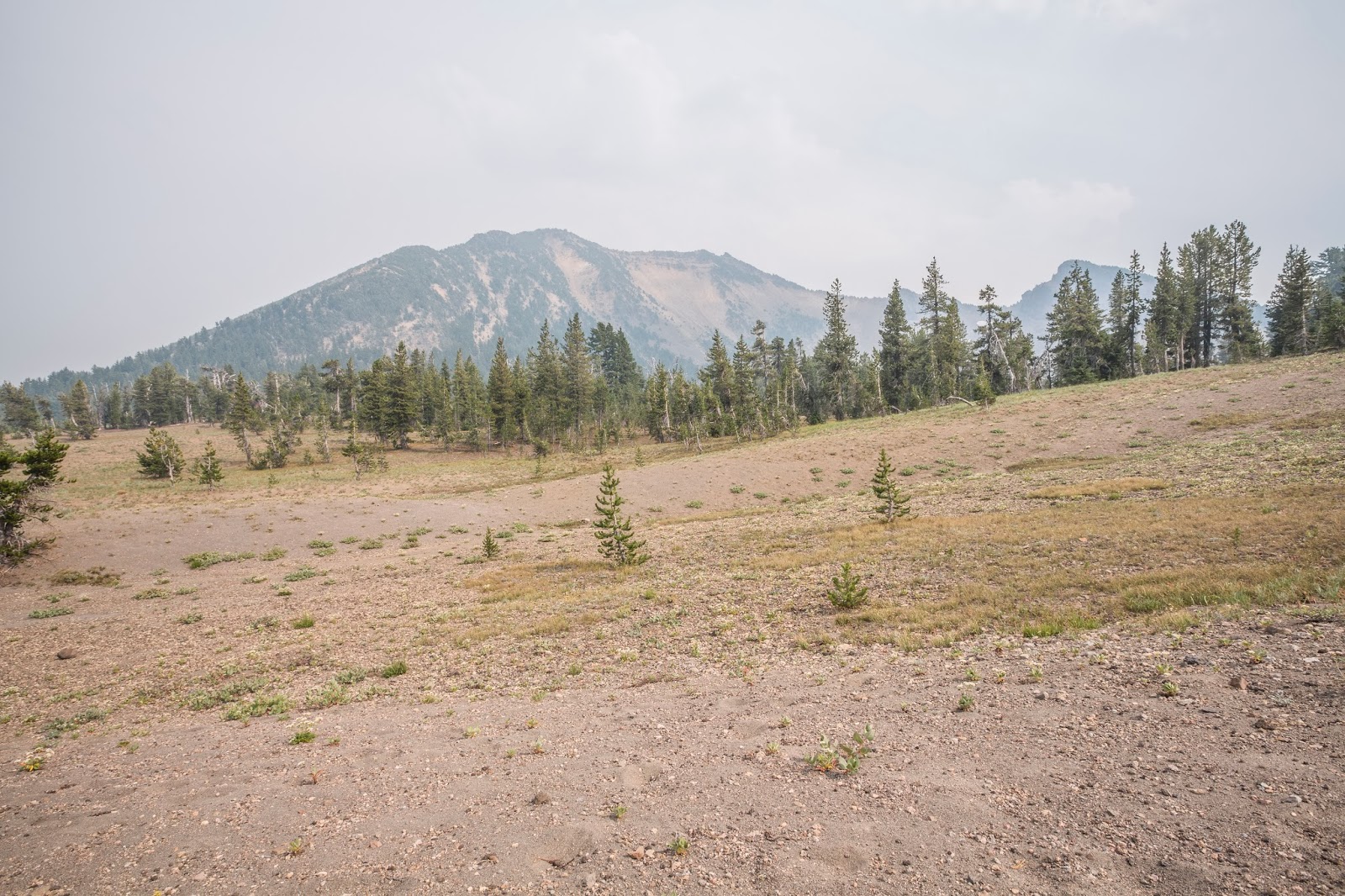 Here is an HDR composition of Mount Scott. Mount Scott is a parasitic stratovolcano that stands 8,934 feet (2,723 m) and is the highest point in Crater Lake National Park. The volcano is named after the Oregon pioneer Levi Scott who founded Scottsburg, Oregon
Approximate GPS location (type into Google) according to the Canon GP-E2 GPS Receiver: 42 55 46 N 122 01 41 W 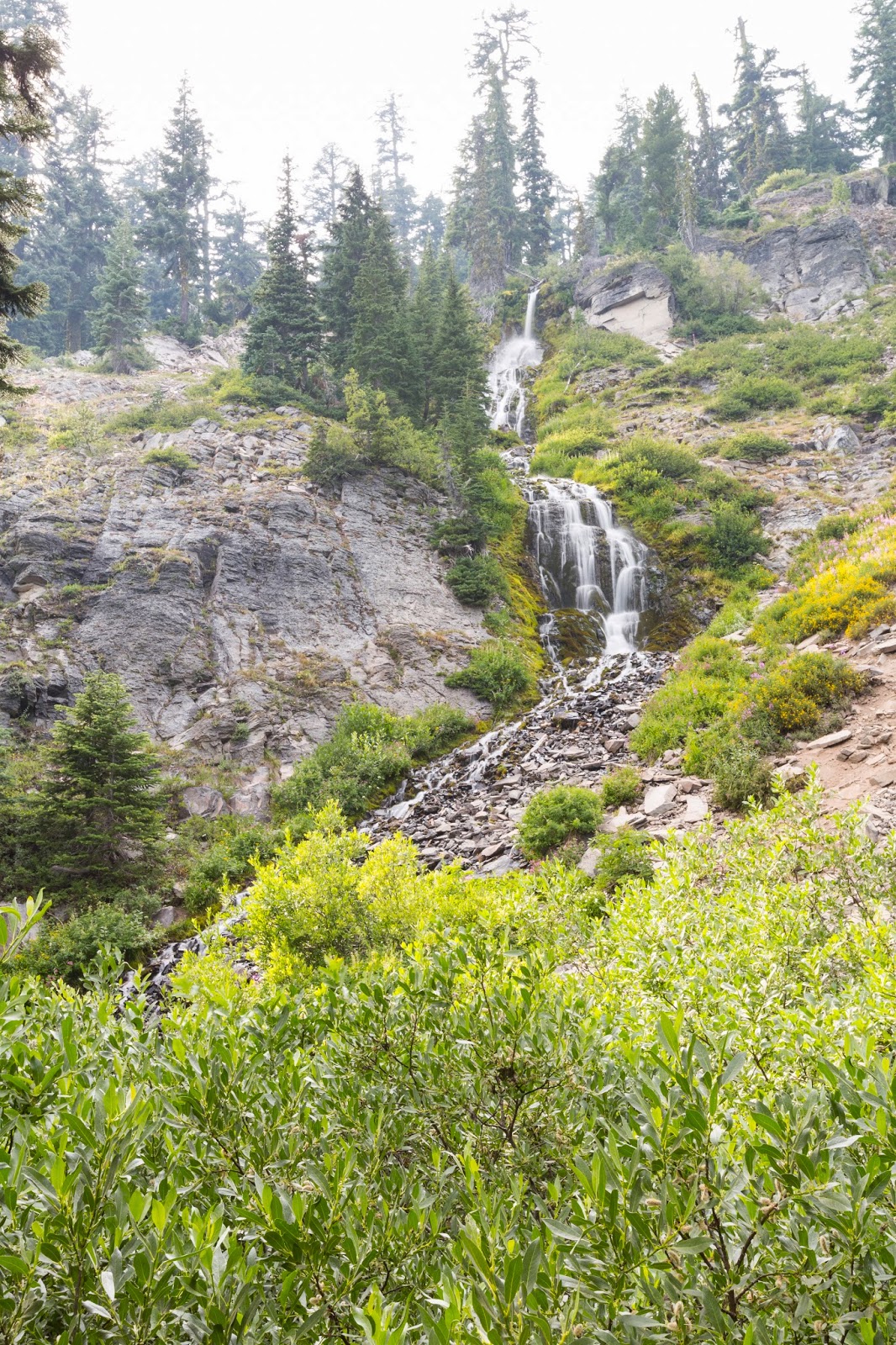 Being disappointed at the visibility of the park, I begin heading to my hotel for the night. Passed by Vidae Falls (still in Crater Lake National Park).
Approximate GPS location (type into Google) according to the Canon GP-E2 GPS Receiver: 42 53 03 N 122 05 58 W 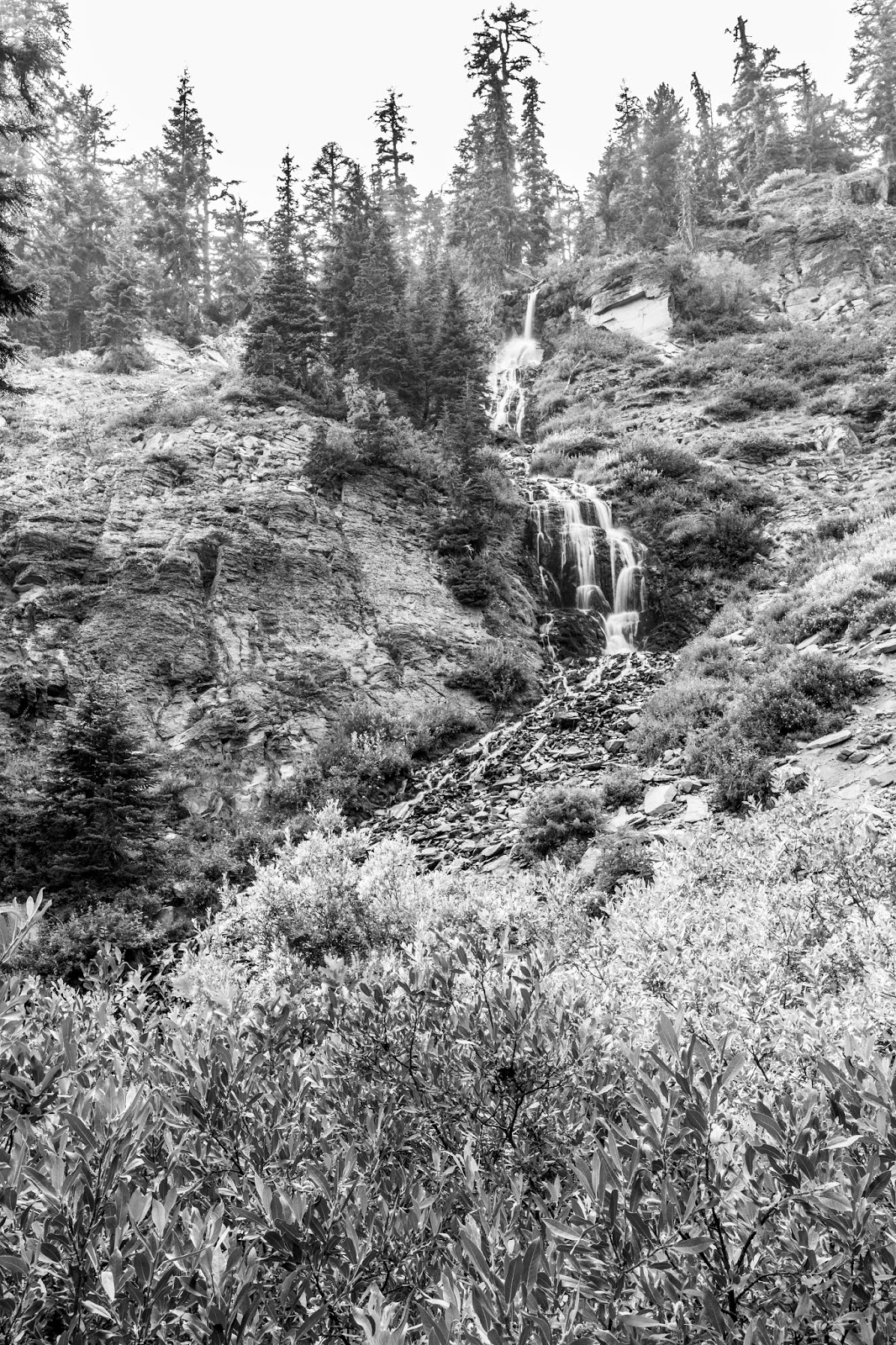 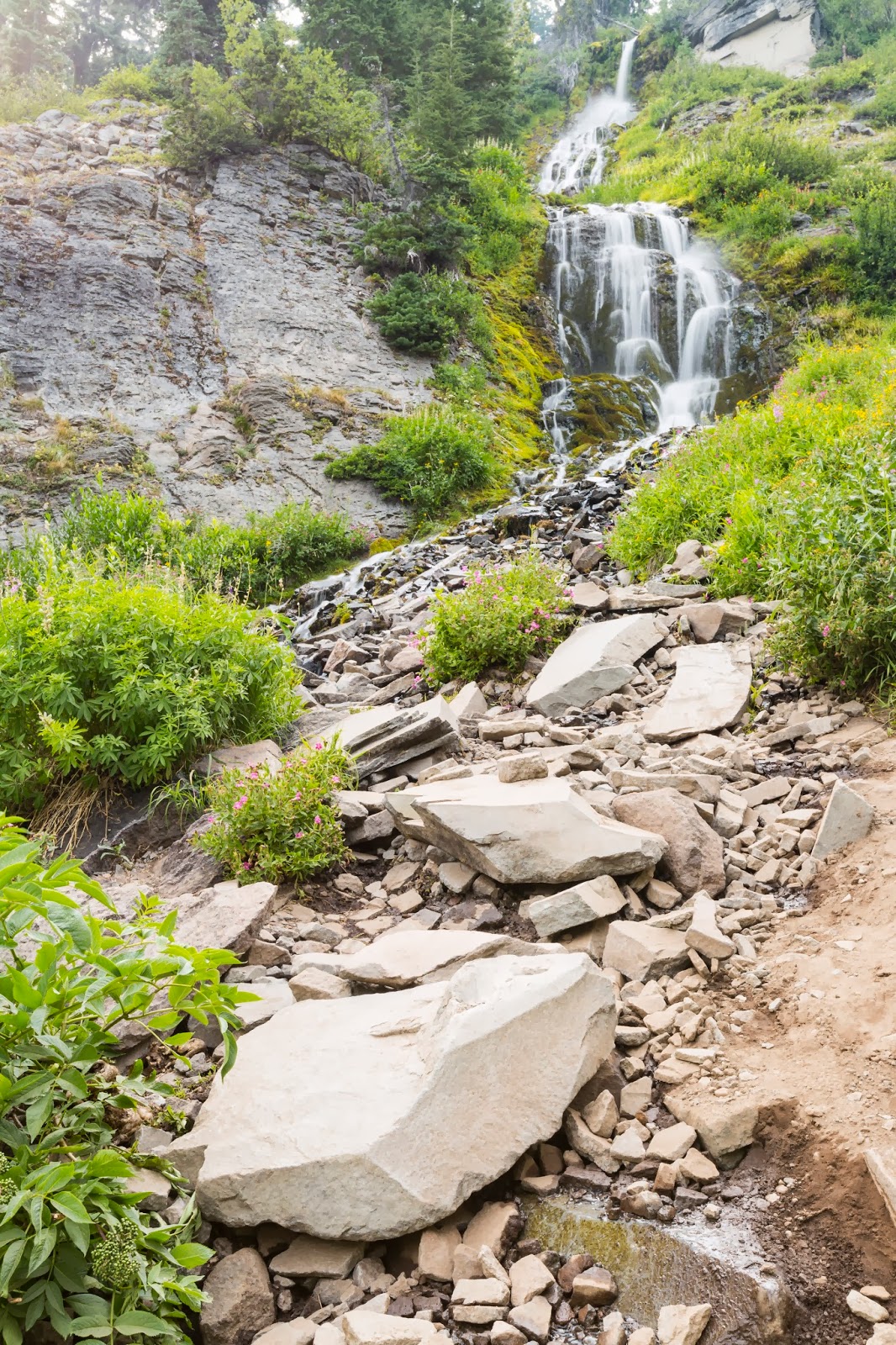 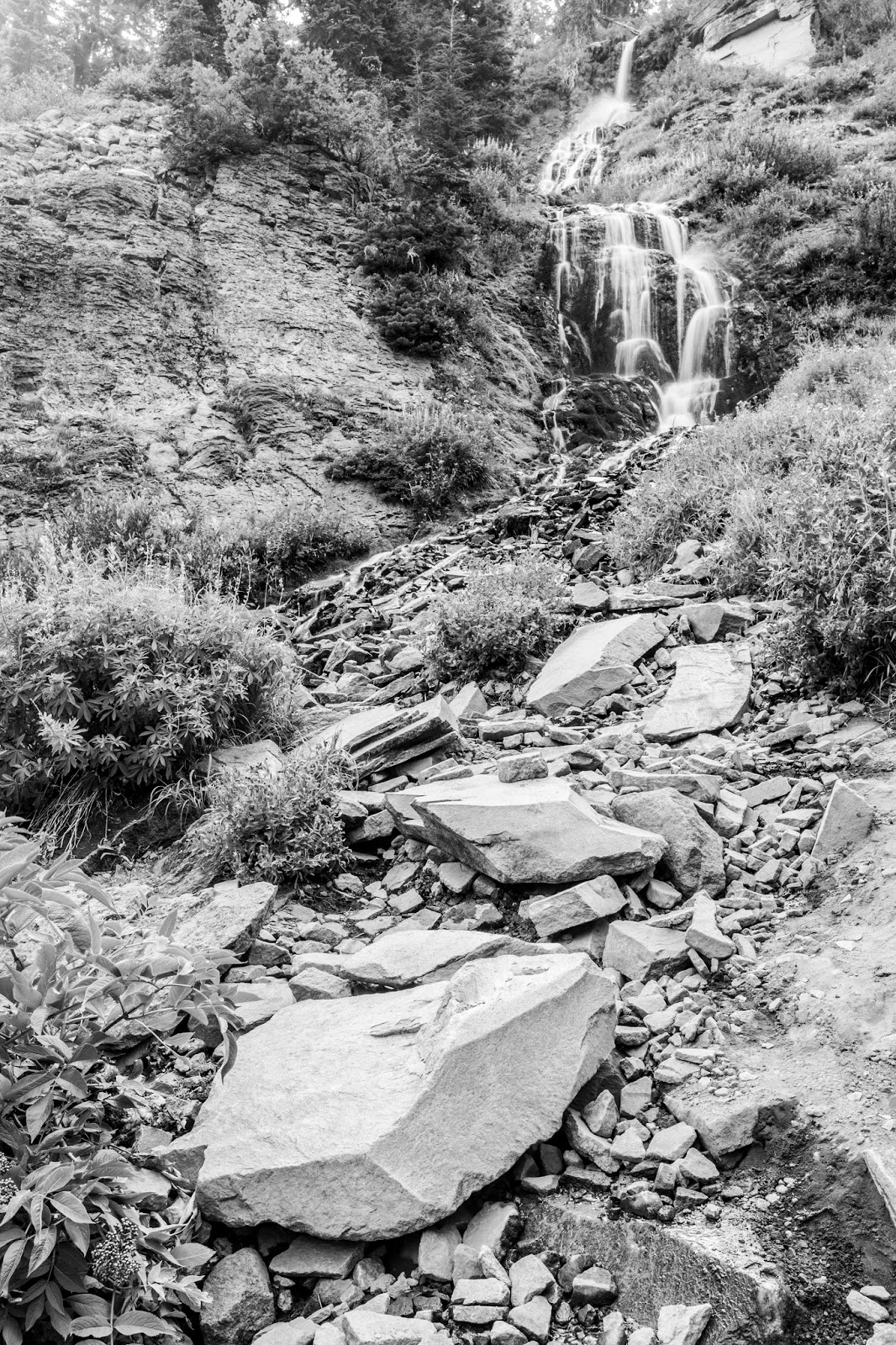 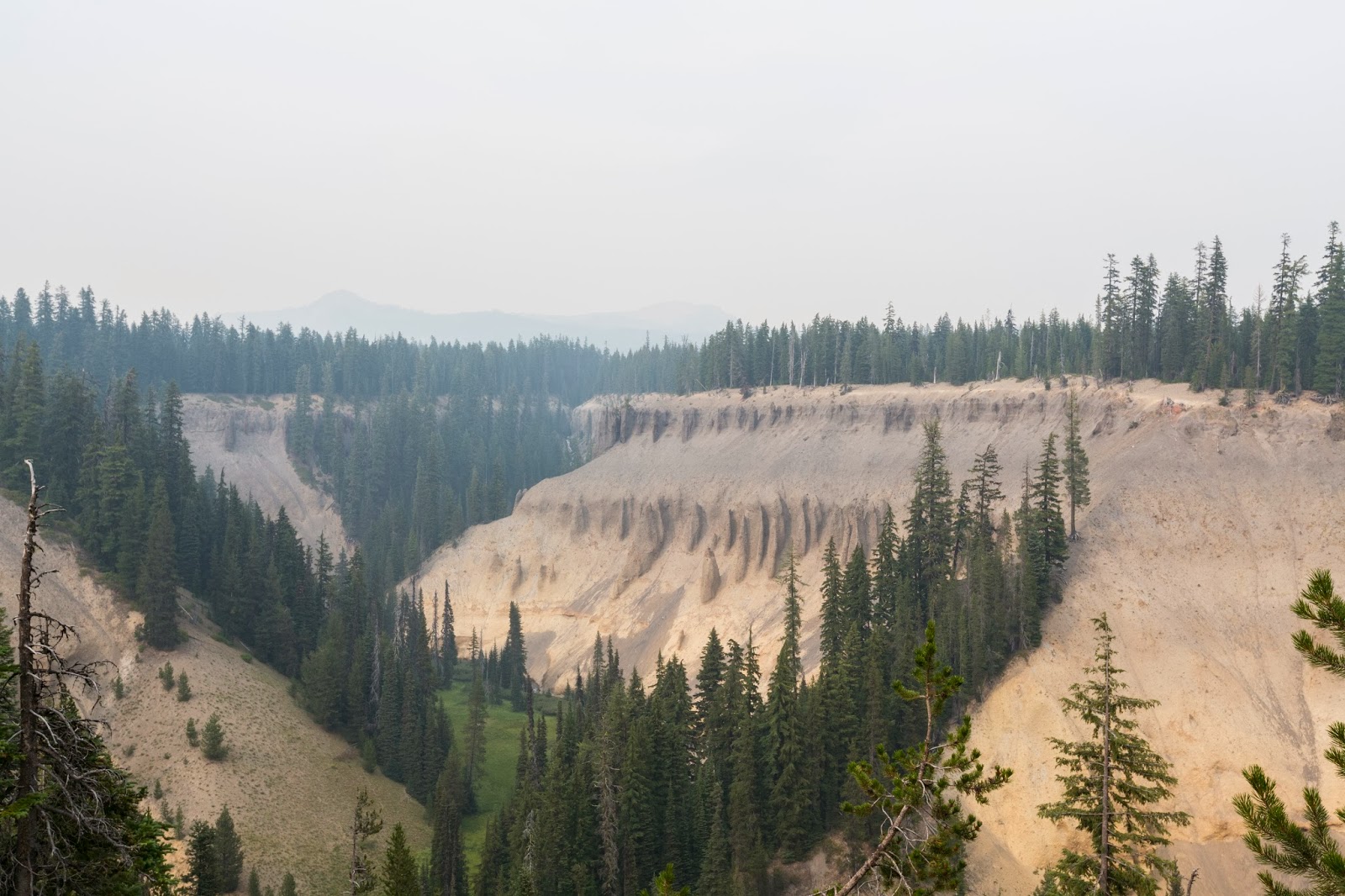 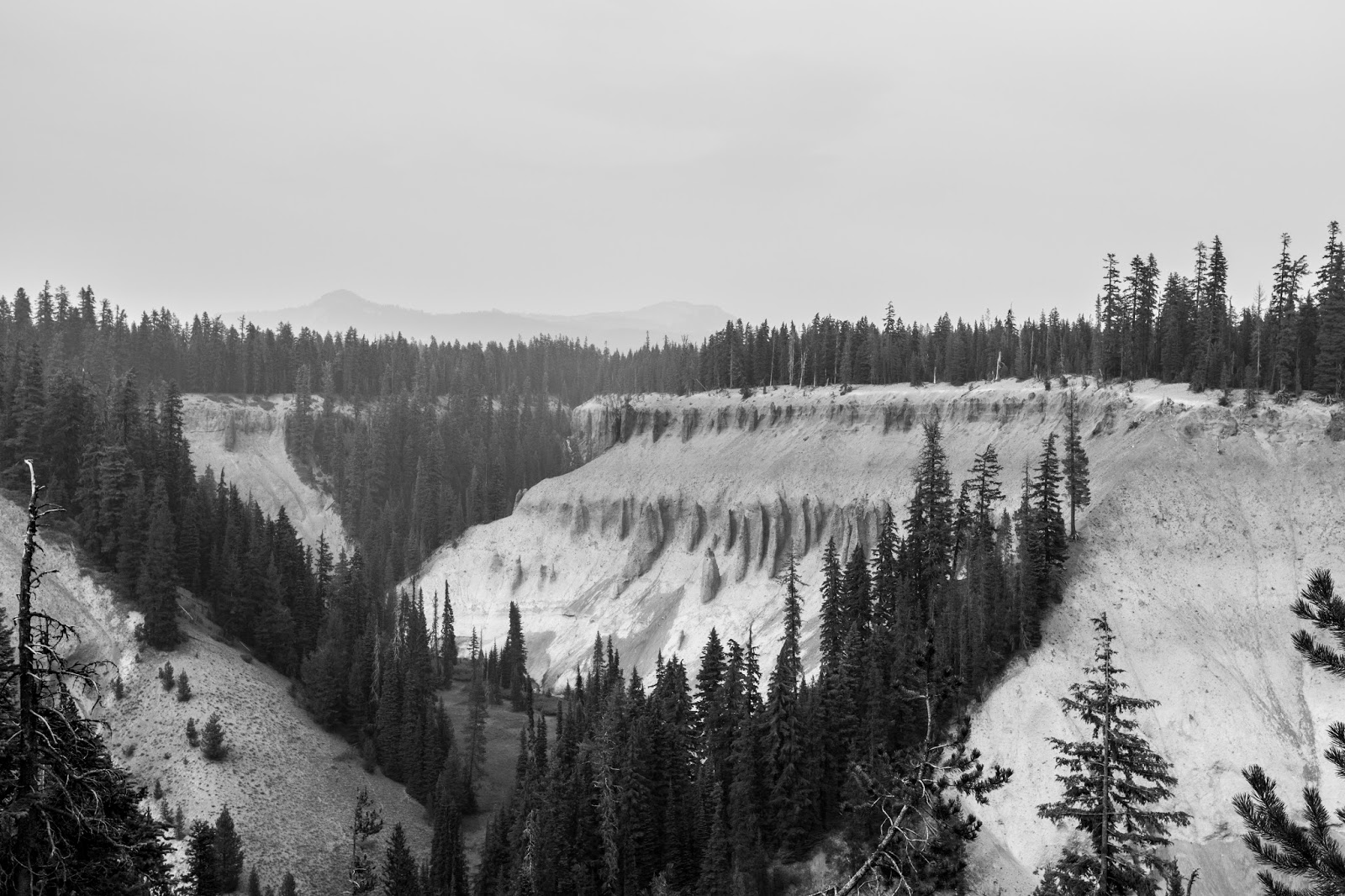 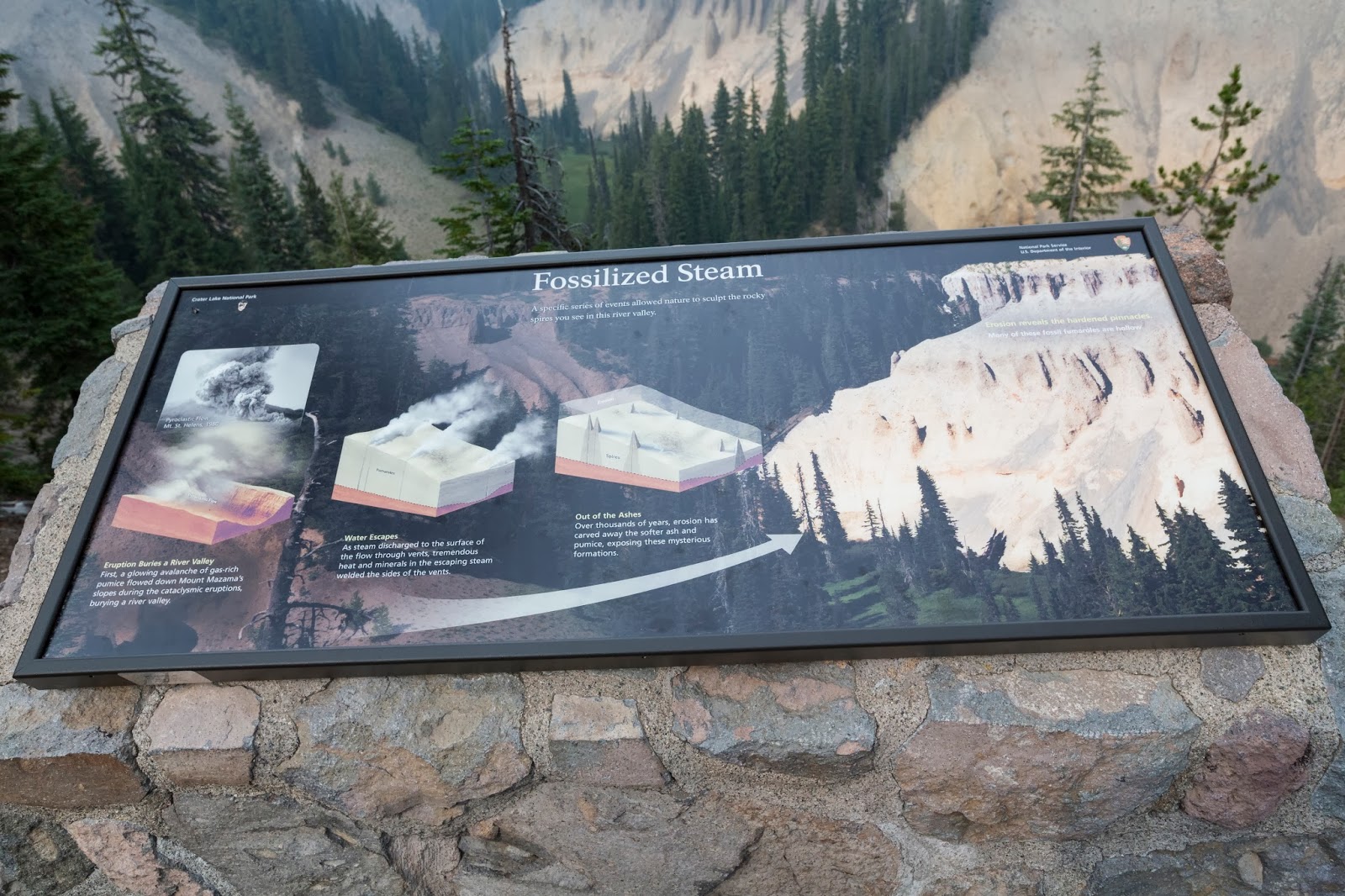 These are all the photos for today and for day 14. I hope you have enjoyed them. Next time I will continue with the photos from Lava Beds National Monument in Tulelake, CA. Please don't forget to share the blog post with your friends and family members! Also, if you want to get notifications when I post up more photos, "Like" us on Facebook or follow me on Twitter and Instagram. These links can also be found on the top of the right sidebar.