Full Resolution Photos and Prints: If you want to see full resolution photos or buy prints of any of the photos you see, they are up on my portfolio for viewing. To view my best California photos from this trip, use this link. To view all of my day 2 photos, use this link. 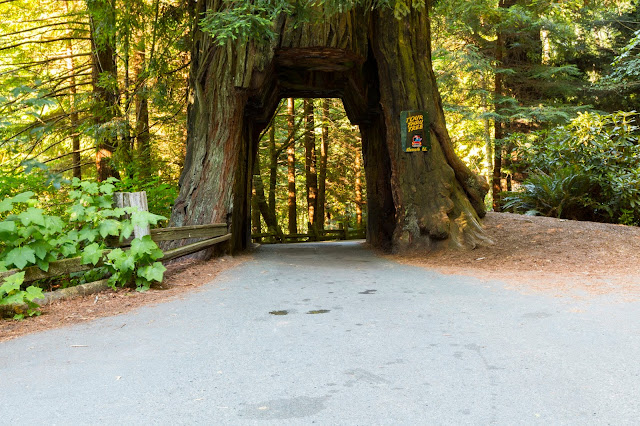 The famous Tour Through Tree in Klamanth, CA. Which is really just a tree with a big hole on it that you can drive through. Nothing else. Oh yes, did I mention the outhouse. Only bathroom there.
Approximate GPS location (type into Google) according to the Canon GP-E2 GPS Receiver: 41 31 19 N 124 01 50 W 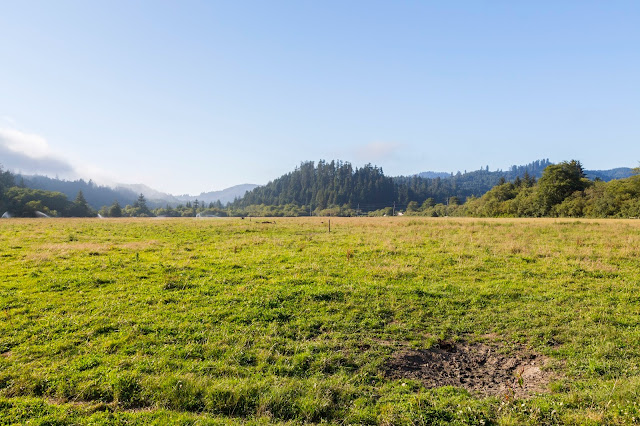 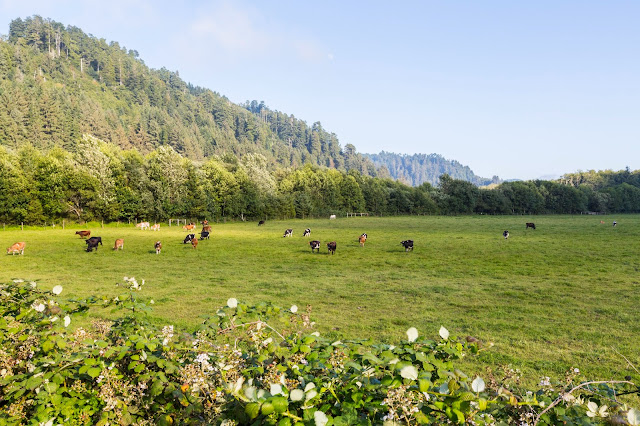 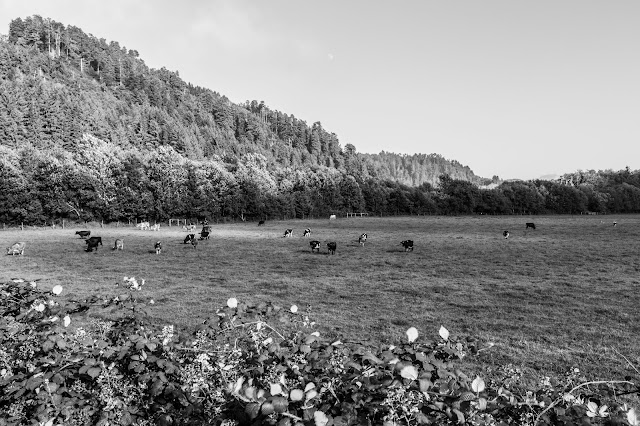 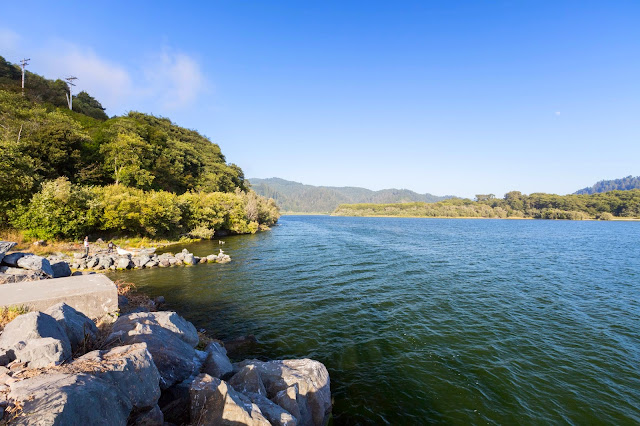 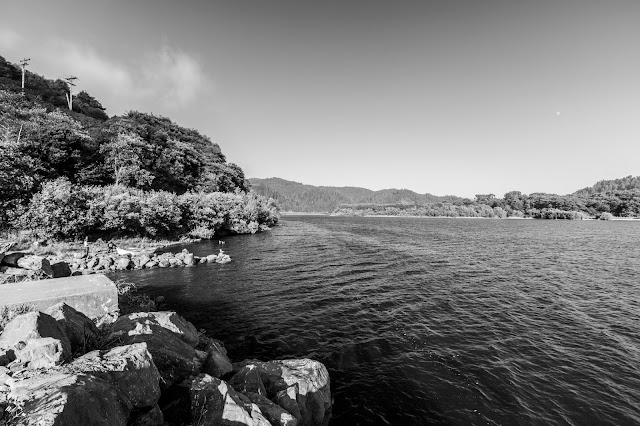 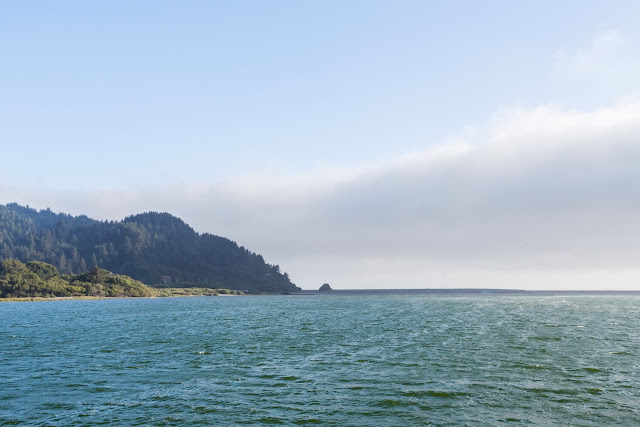 Another photo from Mouth of Klamath Road. 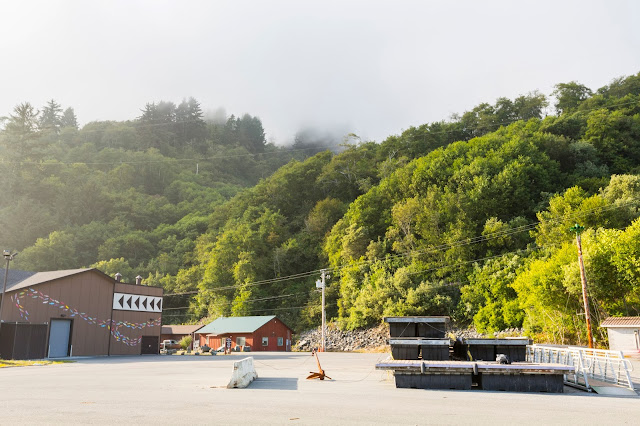 Another photo from Mouth of Klamath Road. Seems to be some sort of marina. 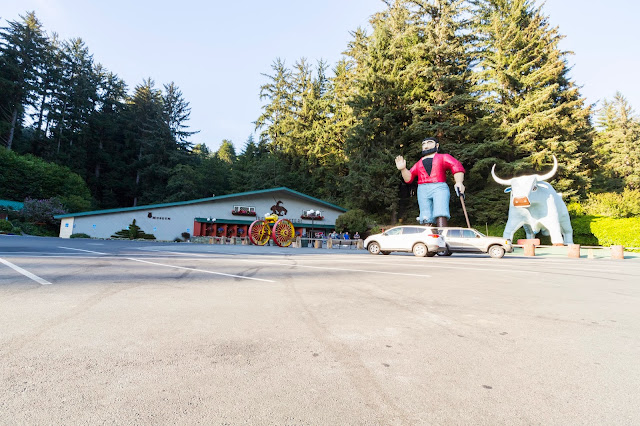 Here is a photo of the Tree of Mystery. As you can tell, I didn't really go into any of these. I read reviews talking about how it is a bit more geared toward little kids.
Approximate GPS location (type into Google) according to the Canon GP-E2 GPS Receiver: 41 35 04 N 124 05 11 W 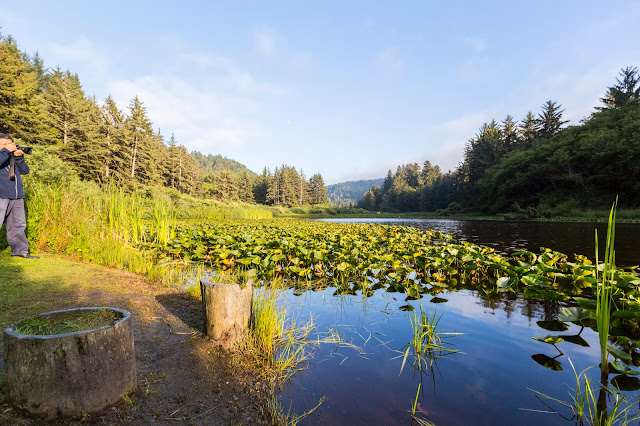 Still in Klamath, CA here are some shots from False Klamath Cove. And there on the left you see my student (dad) who photo bombed my shot. LOL
Approximate GPS location (type into Google) according to the Canon GP-E2 GPS Receiver: 41 35 37 N 124 05 55 W 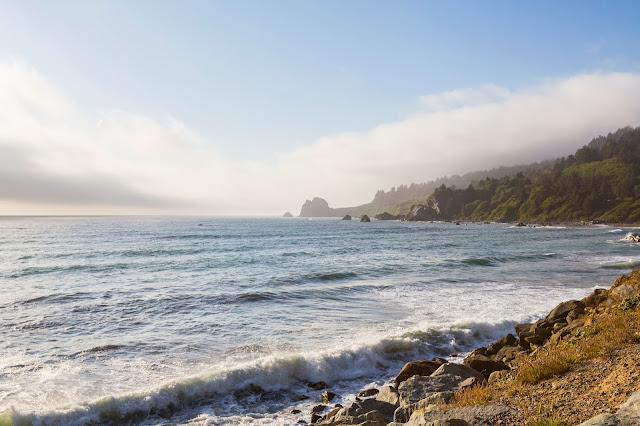 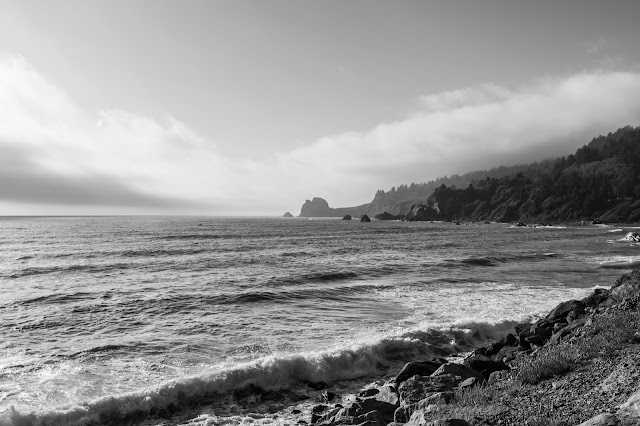 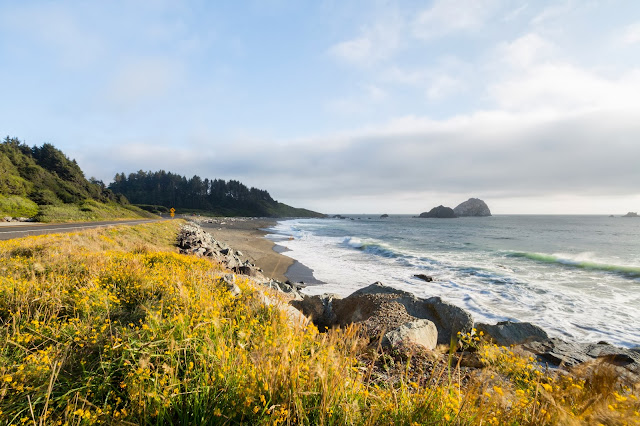 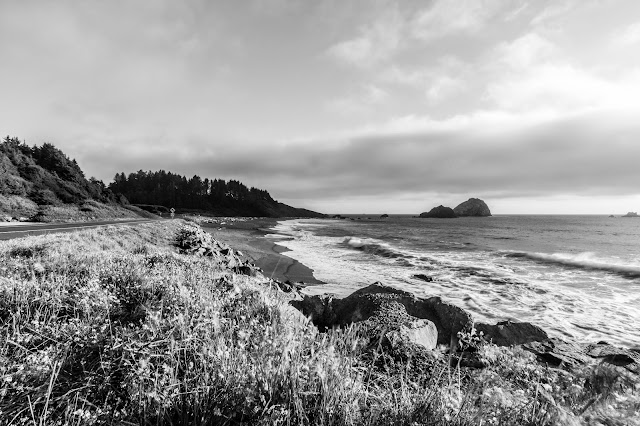 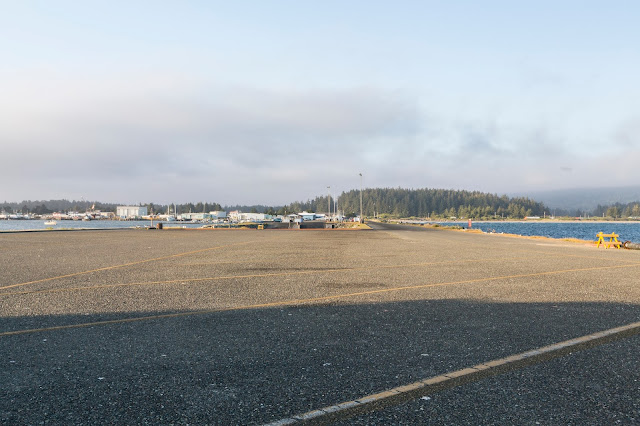 Now I drive out of Klamath, CA into Crescent City, CA which was the last city I took photos in California (for the drive North that is).
Approximate GPS location (type into Google) according to the Canon GP-E2 GPS Receiver: 41 44 26 N 124 11 02 W 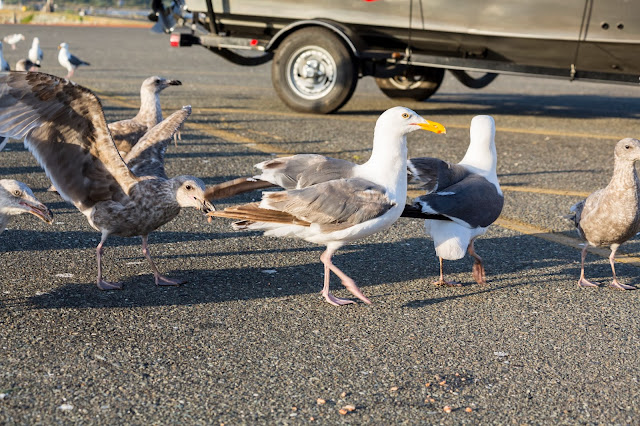 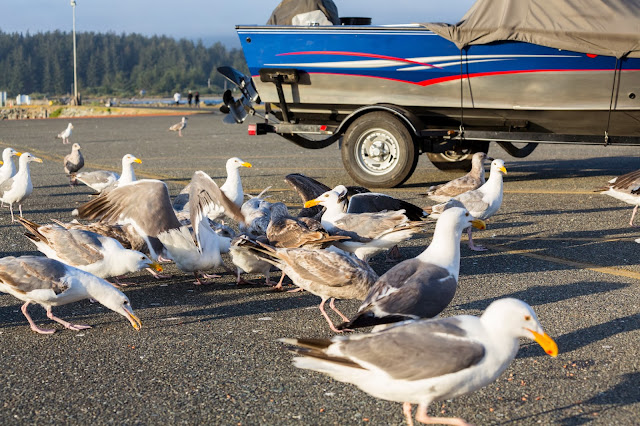 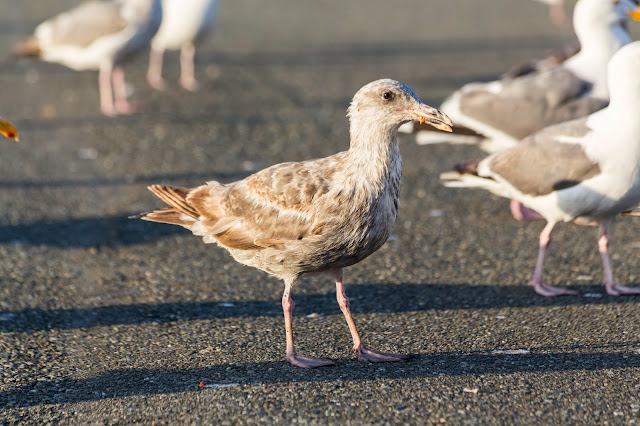 I just ended up shooting photos of some seagulls that was in Crescent City. I was in a rush to get to my destination at Gold Beach, OR to catch the sunset.

These are all the photos for today. I hope you have enjoyed them. Next time I have photos from Oregon's Coast. Please don't forget to share the blog post with your friends and family members! Also, if you want to get notifications when I post up more photos, "Like" us on Facebook or follow me on Twitter and Google+. These links can also be found on the top of the right sidebar.