I went to the Consumer Electronics Show (CES) in Las Vegas, NV this year! There was so much cool electronic gadgets to see. I went on the last two days of the convention (Thursday and Friday). I obviously didn't get through all of the exhibits. I got so carried away looking and playing with the cool electronics, that I forgot to vlog and take photos for a lot of the stuff at the convention. Even with that, I still have a pretty good collection of shots to show you that I took at the convention. I hope you enjoy. The photos will be split into four blog posts. If you haven't watched my vlog yet, you can do so here. In the vlog, you can see some of the products in the photos here in action. Obviously, I can't animate a photo! :)

Here is part 2 of the photos from the event. Coming up in this blog post: Nikon exhibit, Polaroid exhibit, Canon exhibit, Sony Exhibit, and much more! 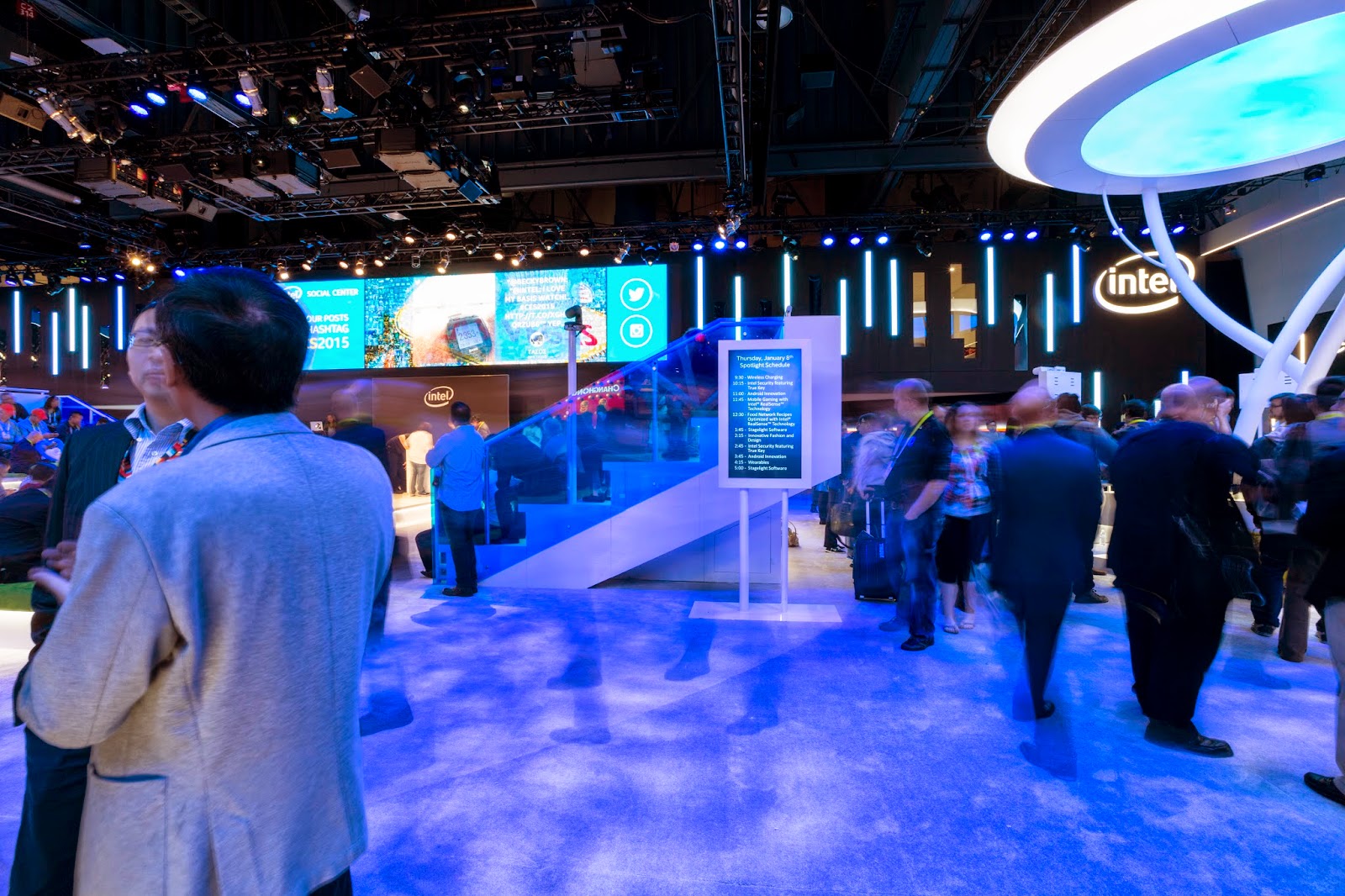 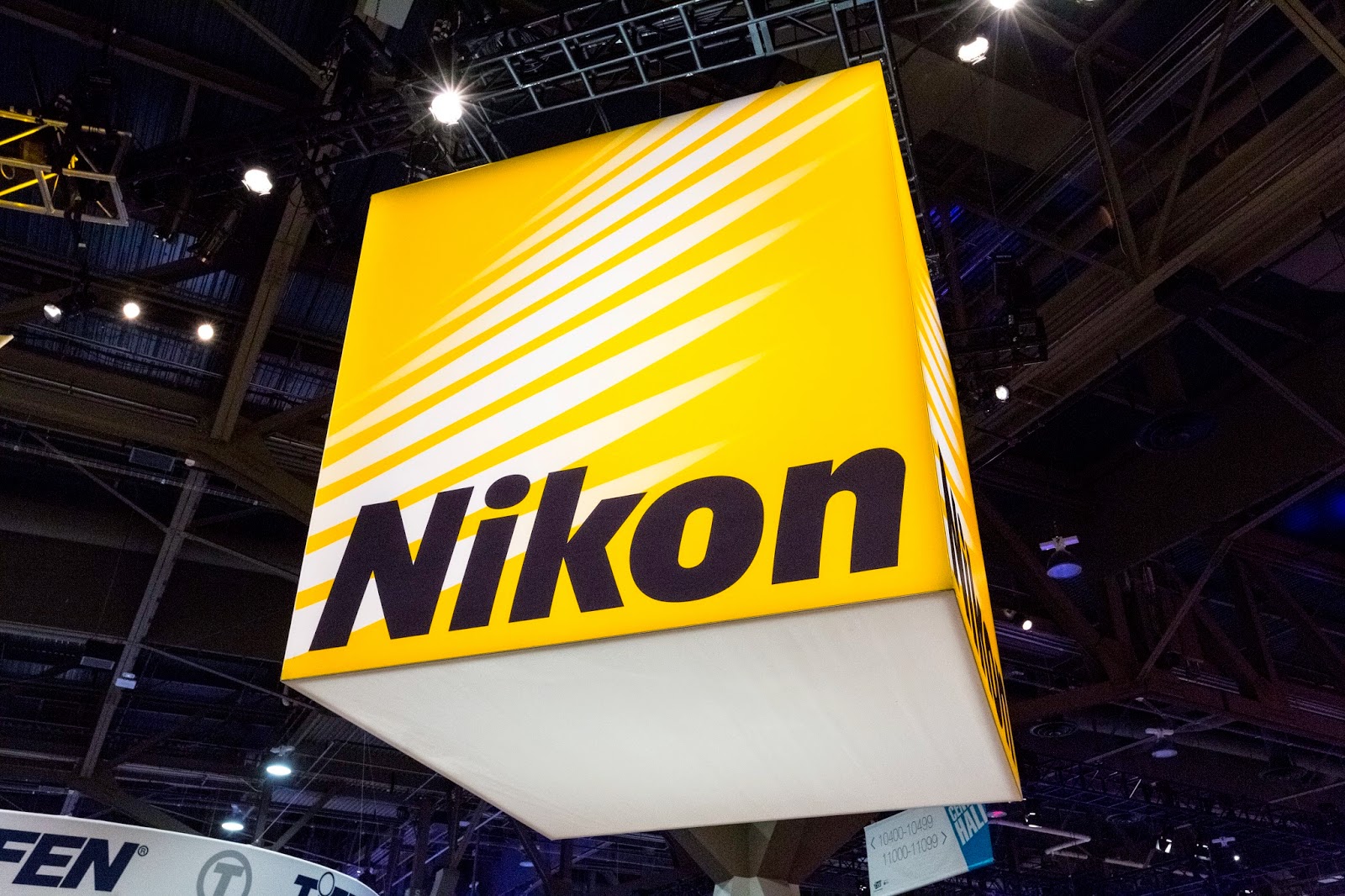 Next up, the Nikon exhibit. This is where I got that NFC wristband that I showed in my vlog. They were giving them out for the 360° stop motion thing. Nikon had a bunch of cameras set up in a circle, and they took a photo of you when you jumped with all of the cameras at the same time to do a stop motion animation thing. I wanted to get one done, but the line was too long. Either way, I got what I wanted. the NFC wristband is great for unlocking my phone. 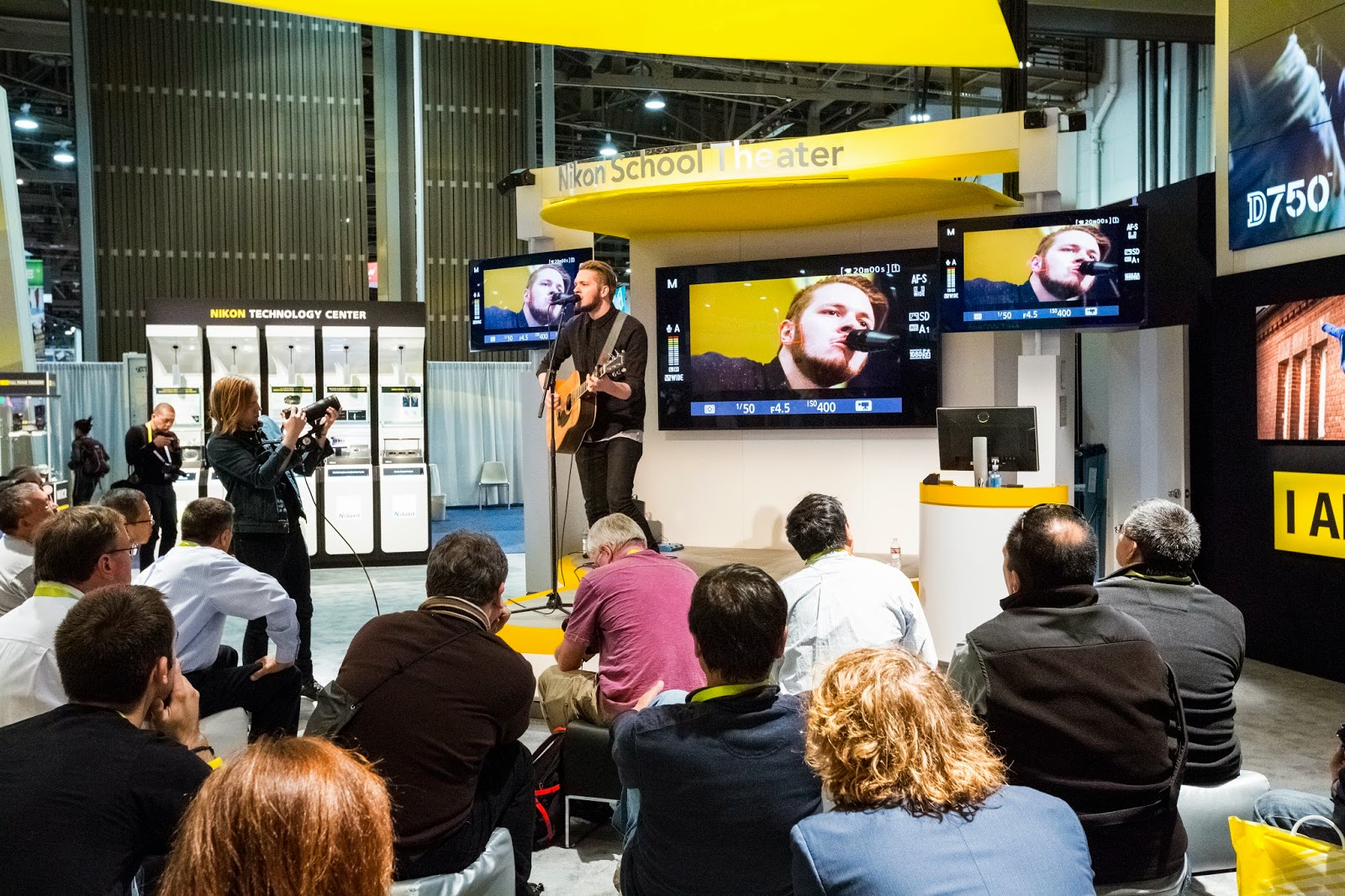 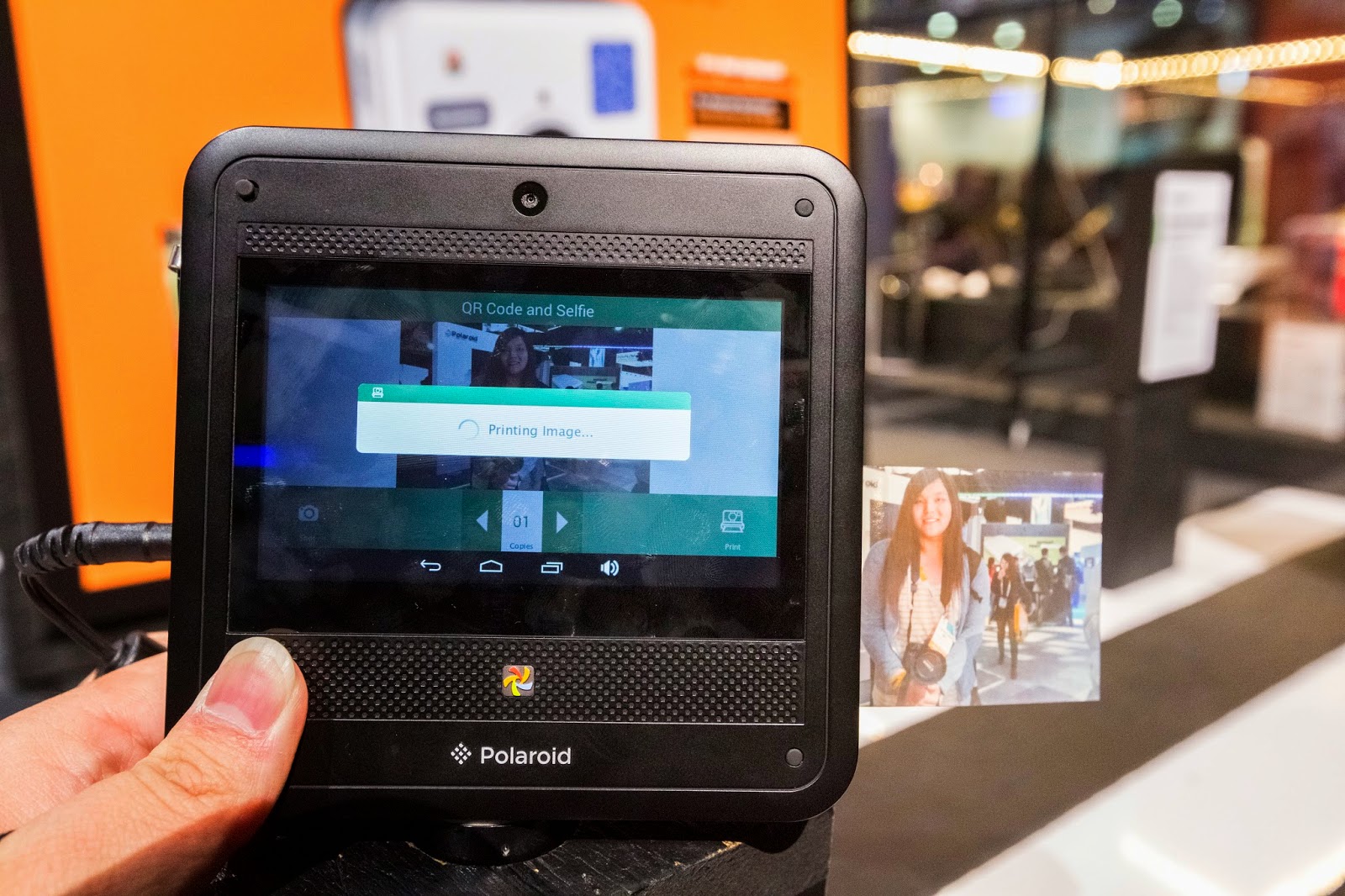 Up next, I went to the Polaroid booth. My friend took a photo of me with one of the cameras. 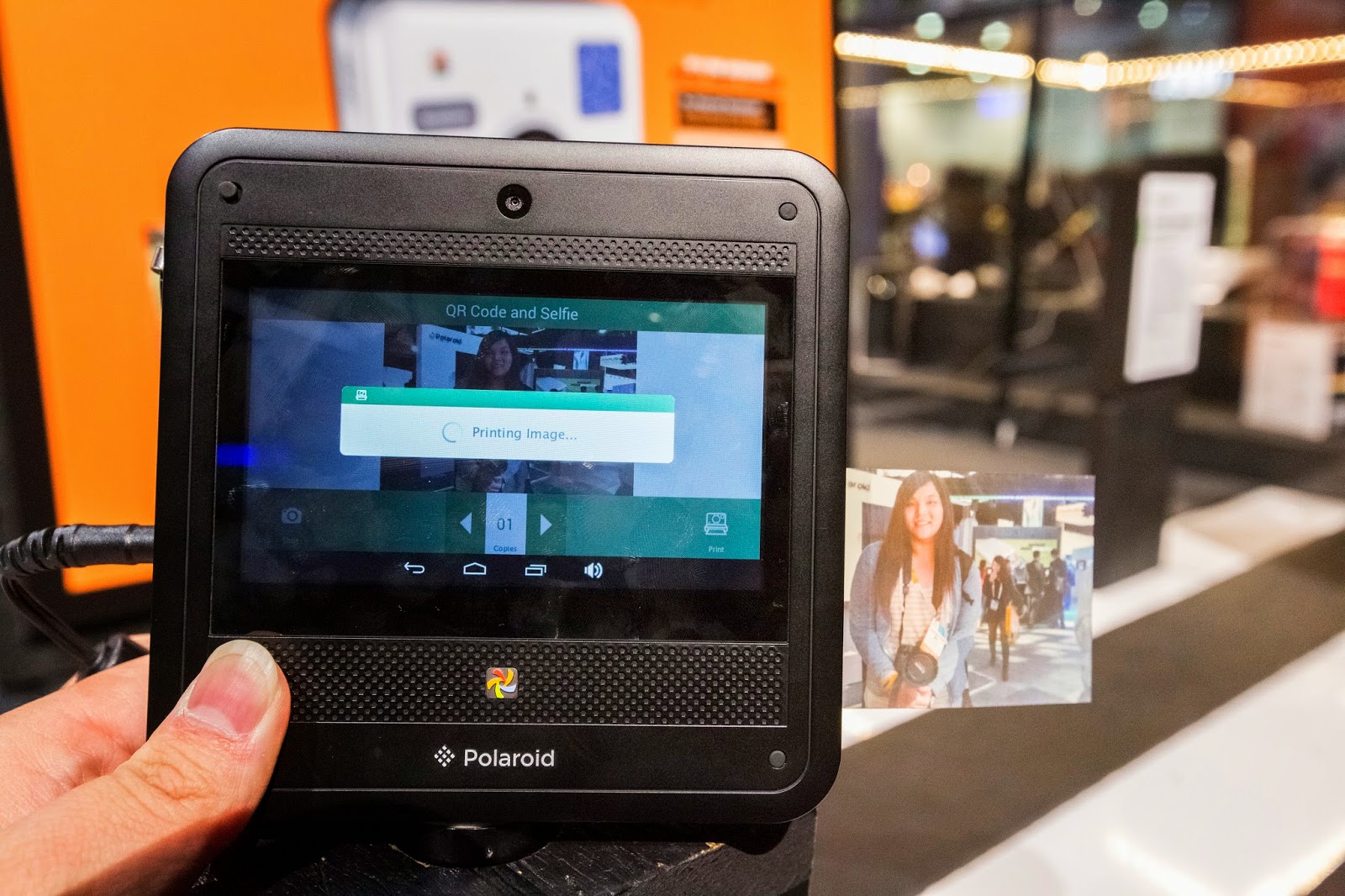 These cameras have a mini printer on them, so you can print out the photo you just took. Here is a photo of the device printing out a photo of me. 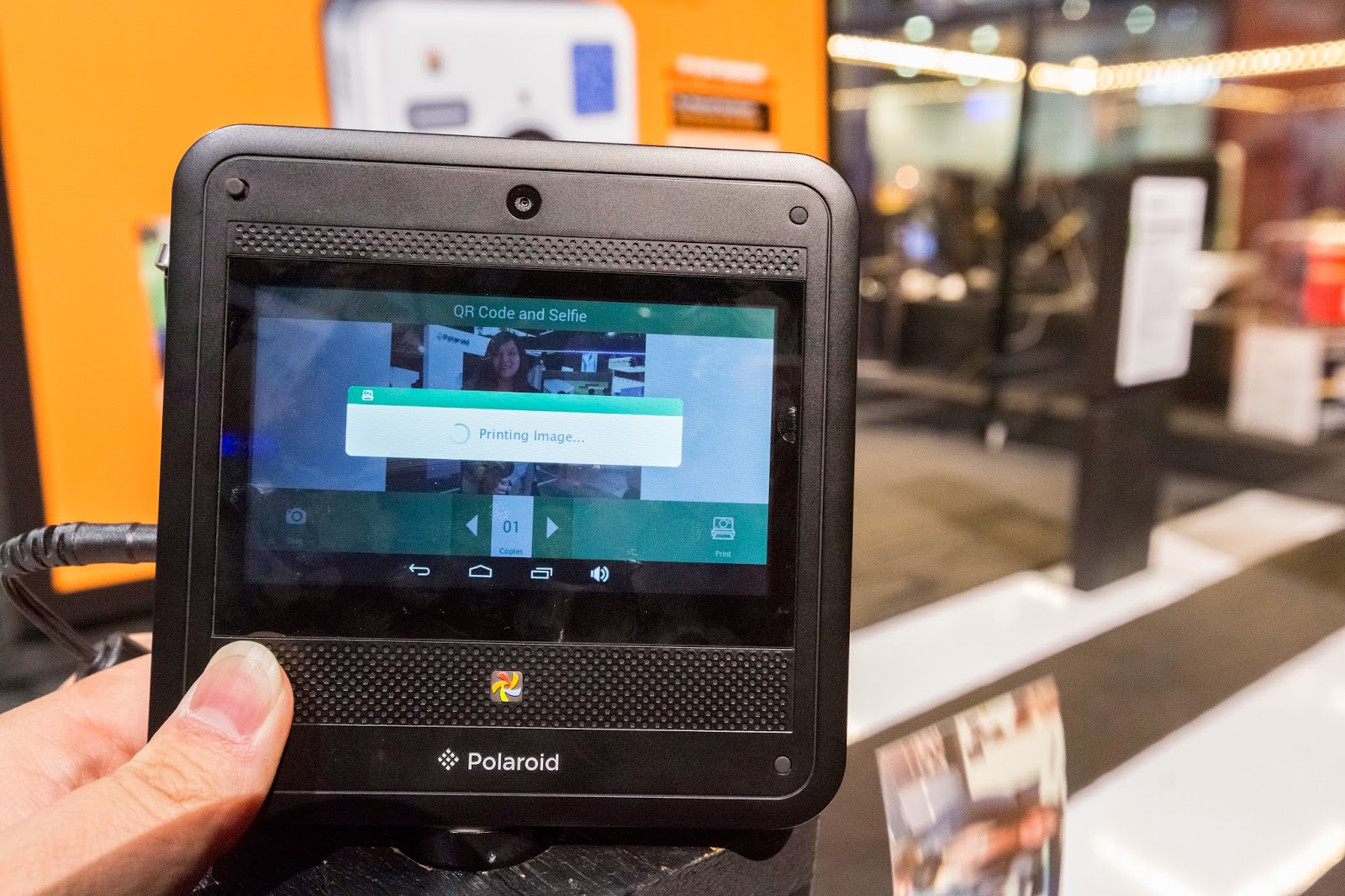 There is a small issue with the printer though. Photo falls out once it is done printing. Polaroid should fix this. 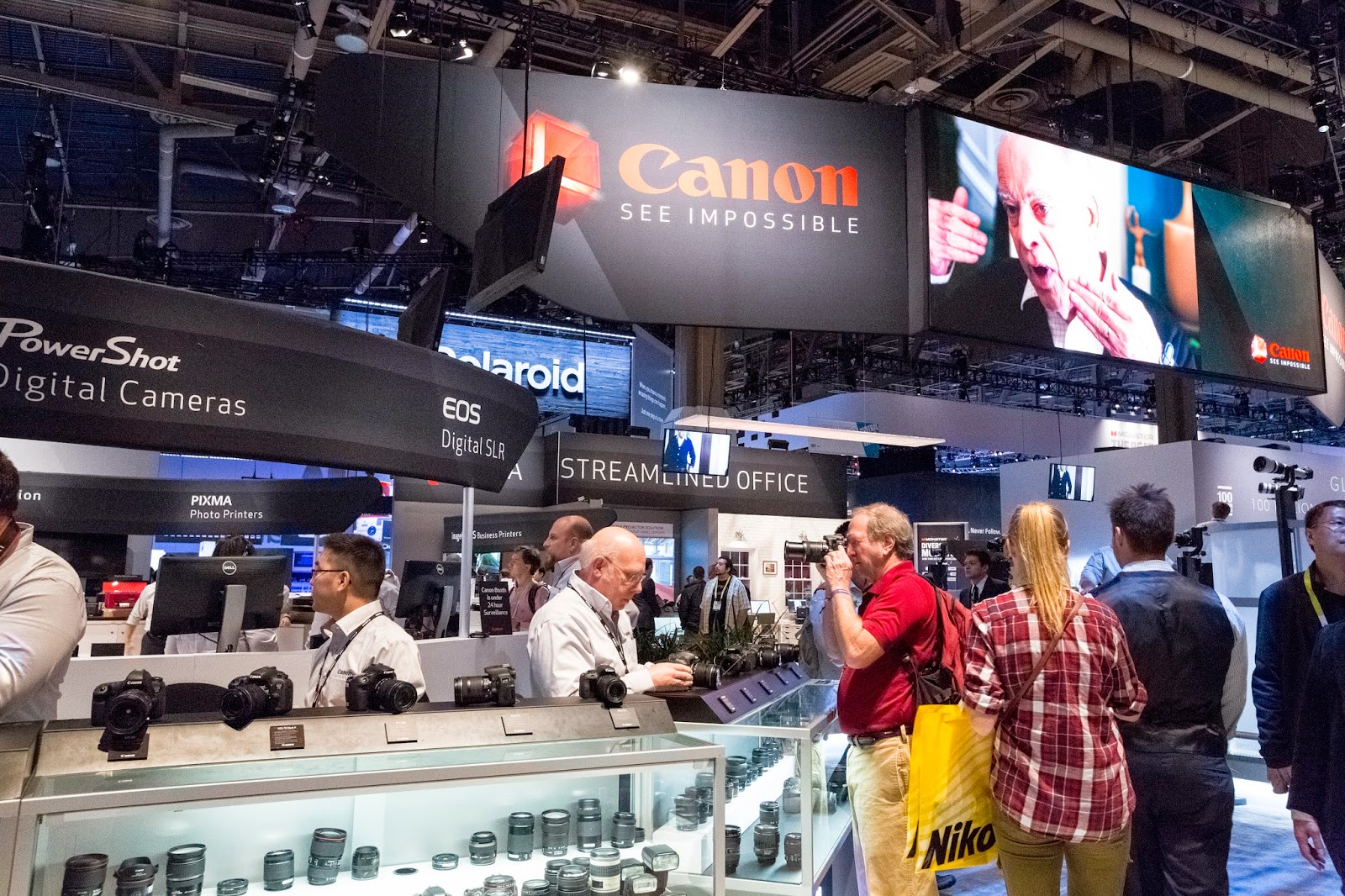 Up next, the Canon exhibit. 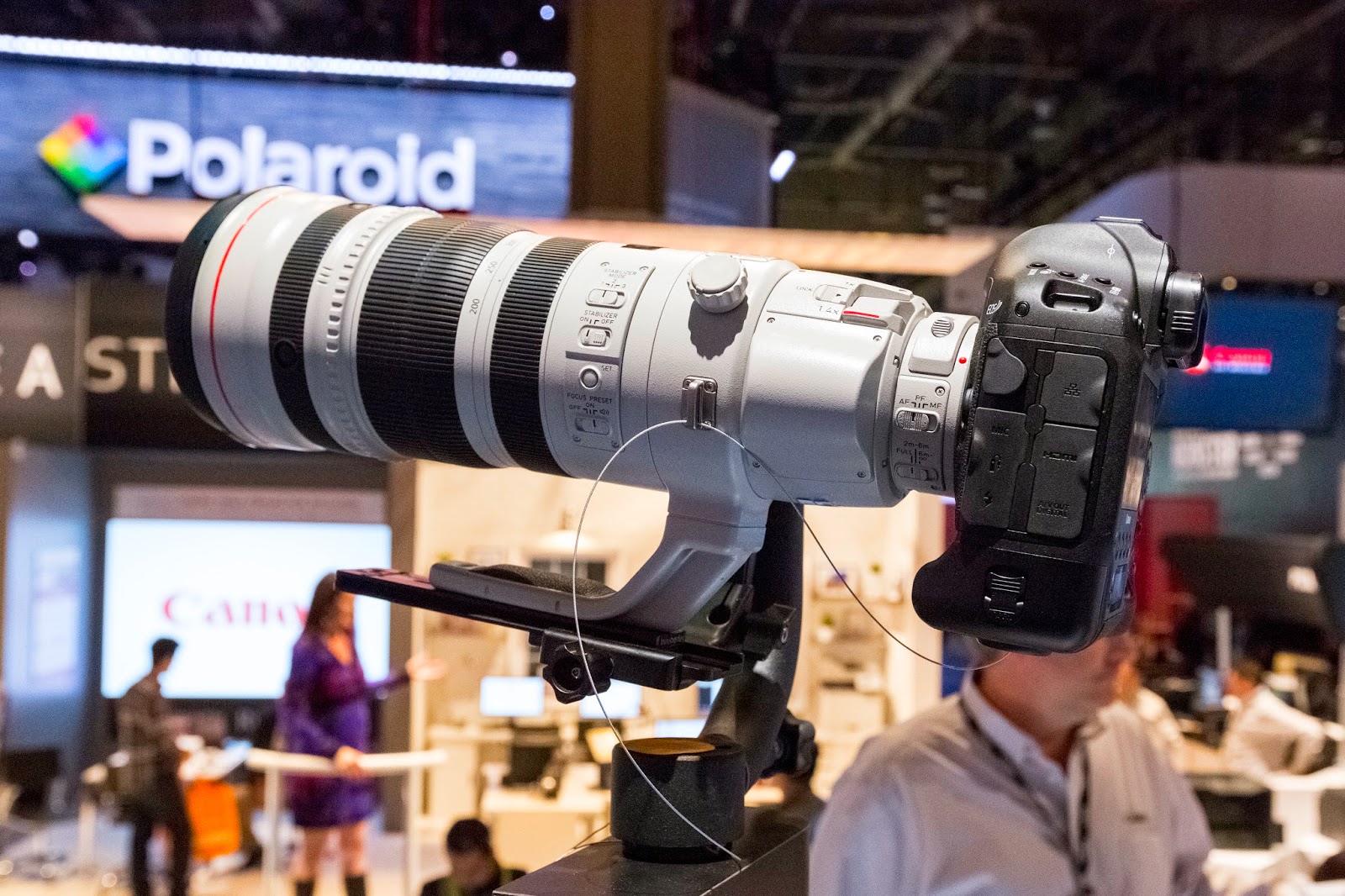 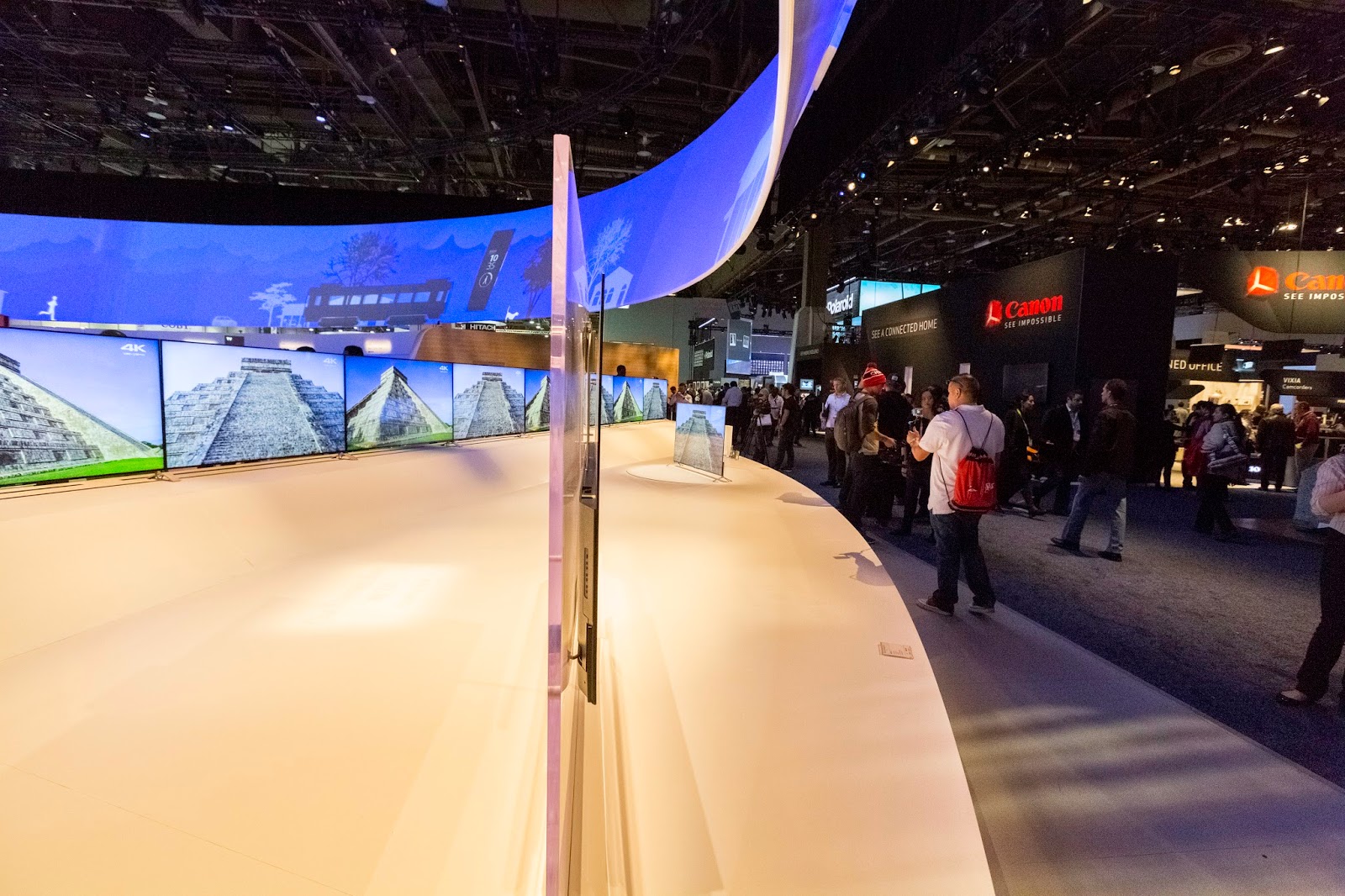 Next up is the Sony exhibit. This is their thinnest TV. Please note the transparent glass on the left is not the TV. The TV is the thin thing to the right. 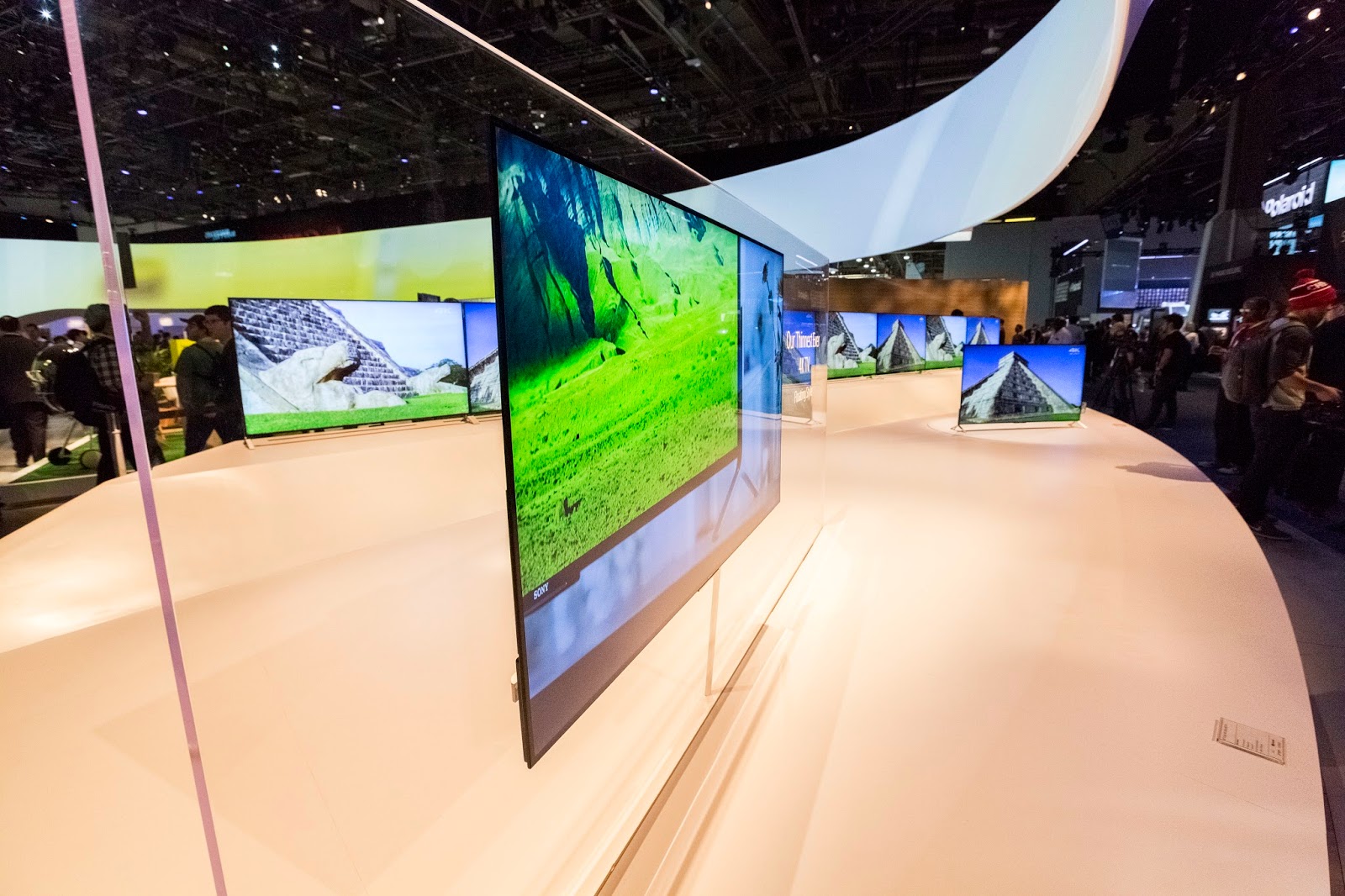 Here is another photo of the TV from a slightly different angle. 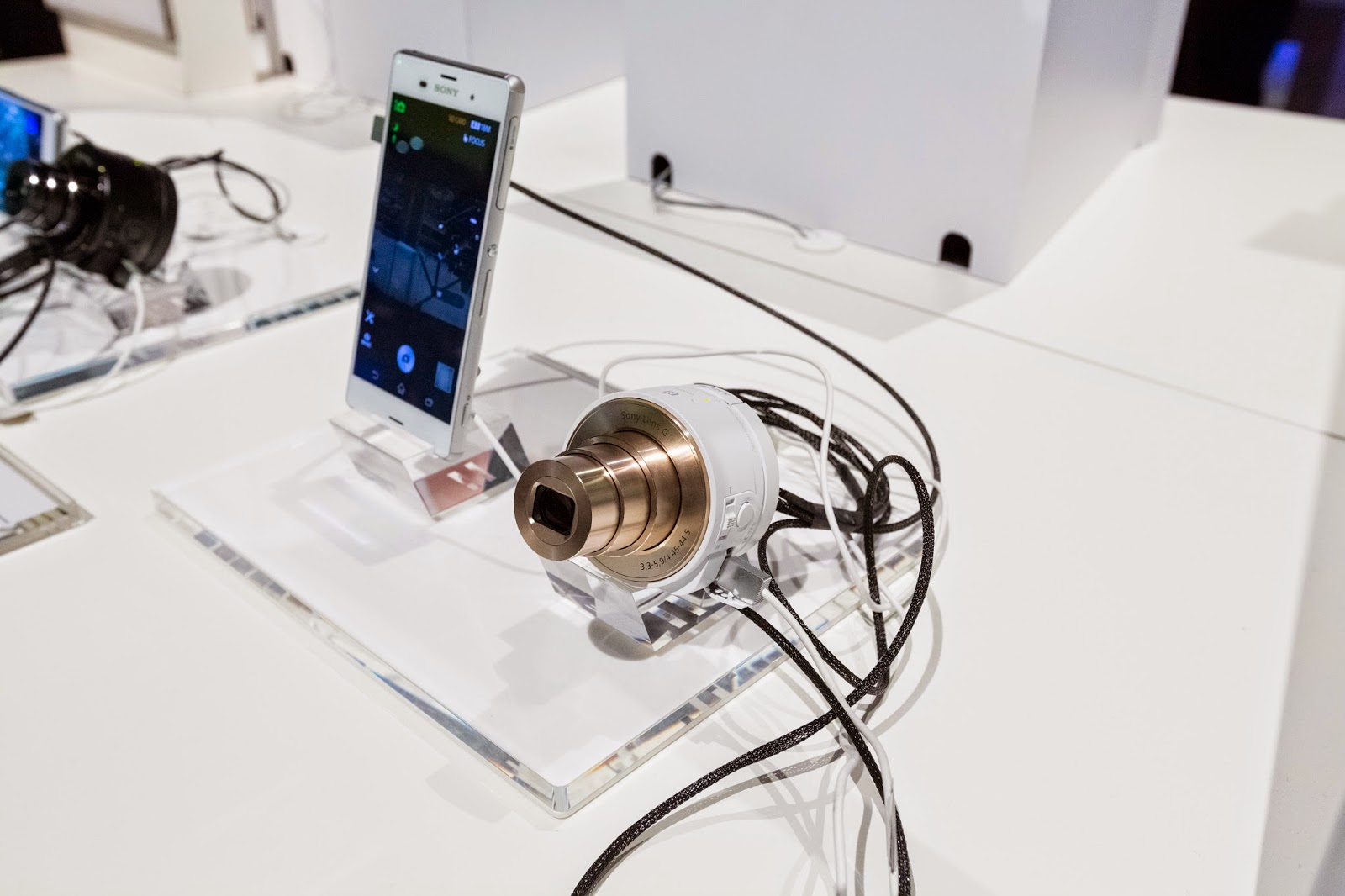 This is Sony's wireless camera. The "lens" itself is a camera. It can hook up to your phone wirelessly, and it also has a holder on the camera to hold your phone. 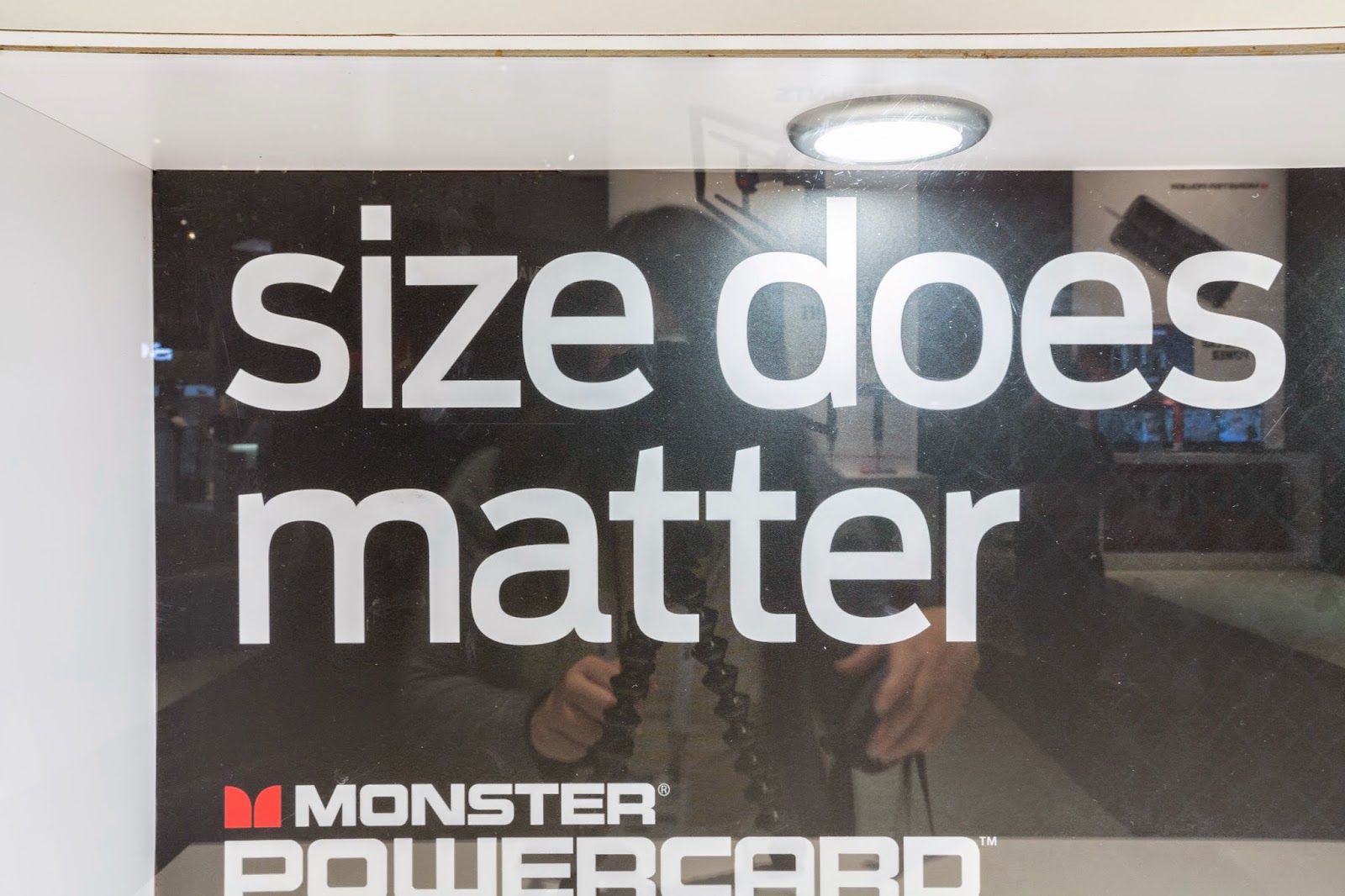 I thought this sign was funny. LOL :) There is a reflection of me taking the photo with my Gorillapod Focus. 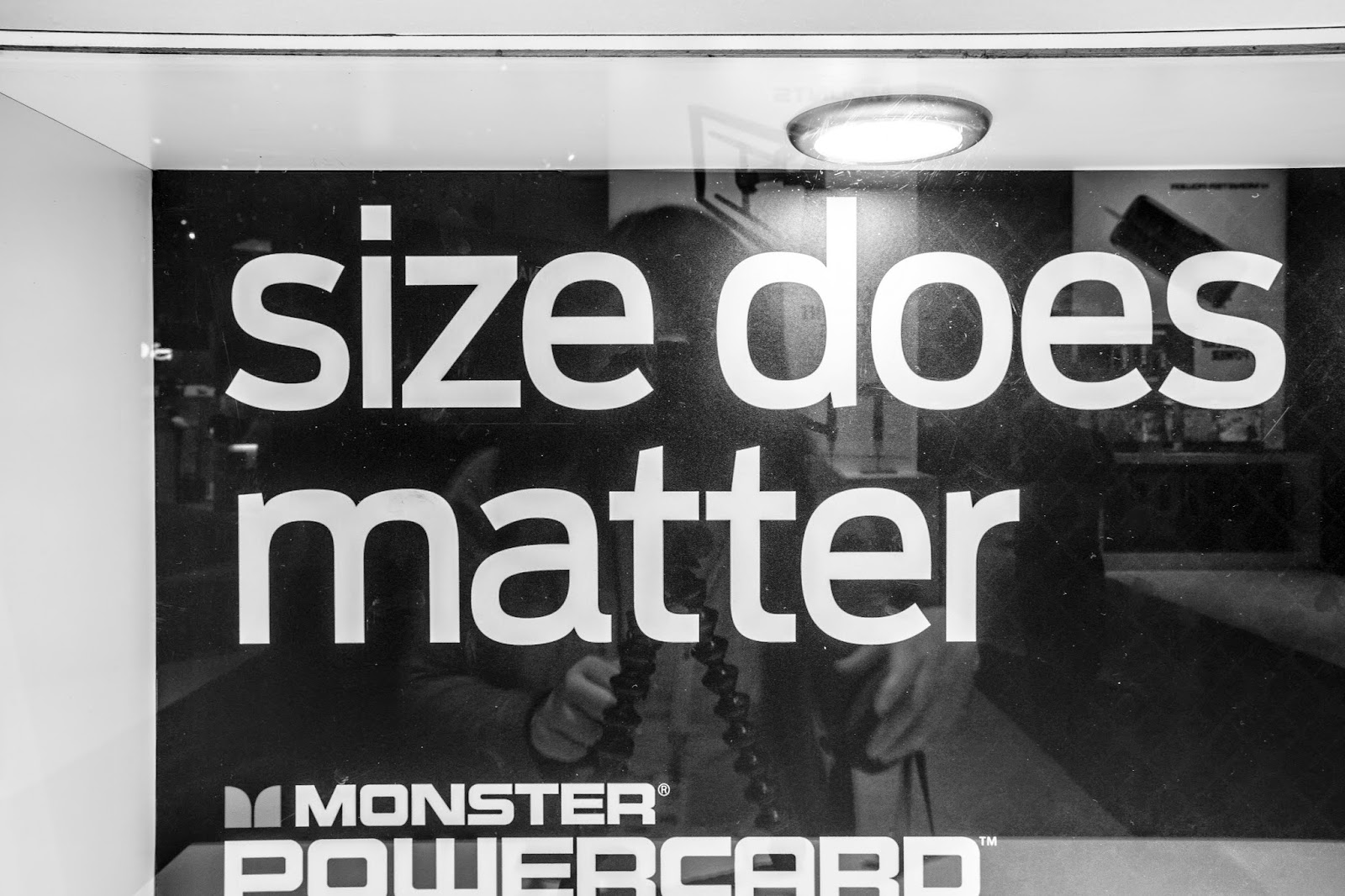 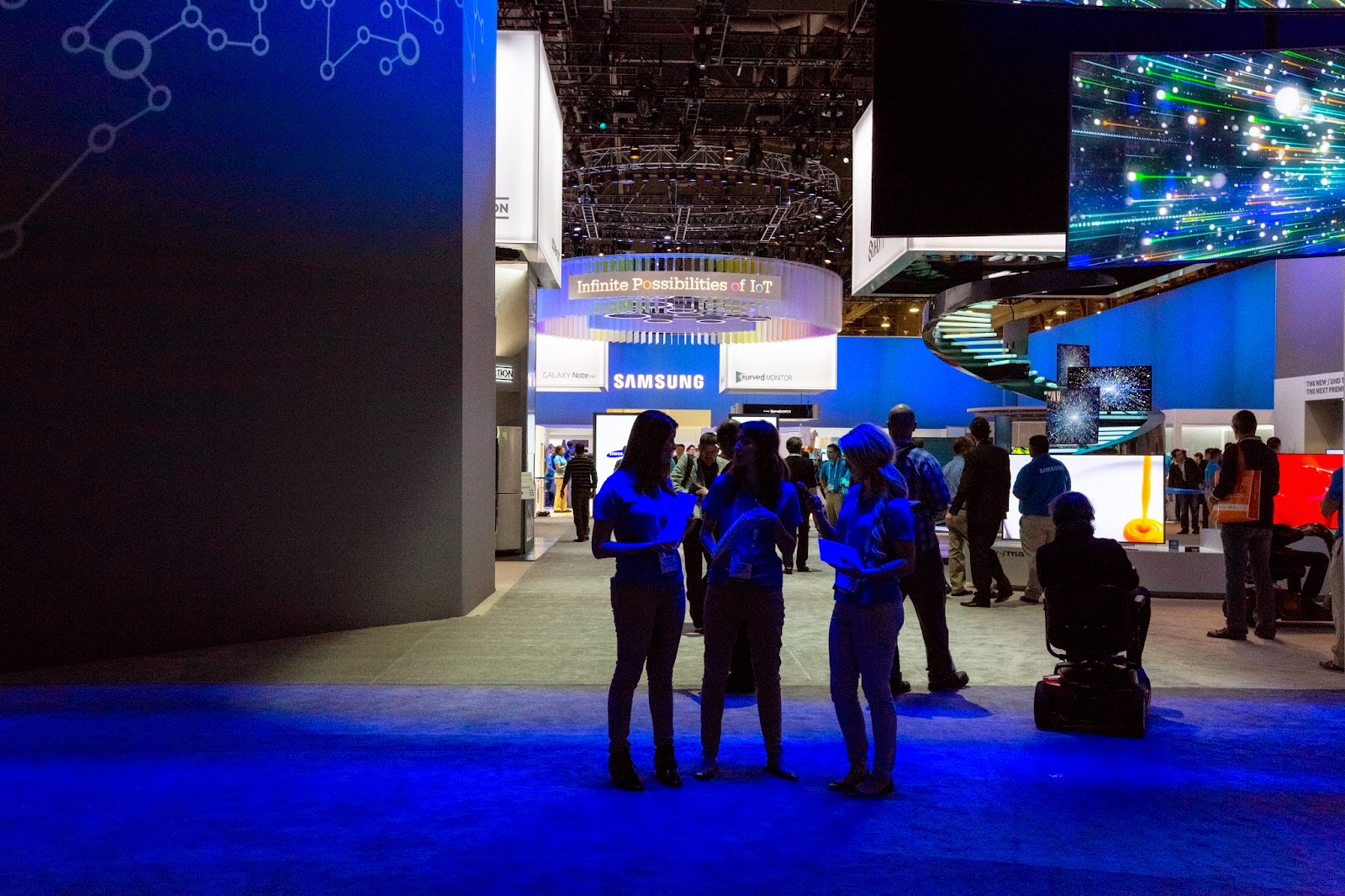 A photo of the Samsung exhibit. 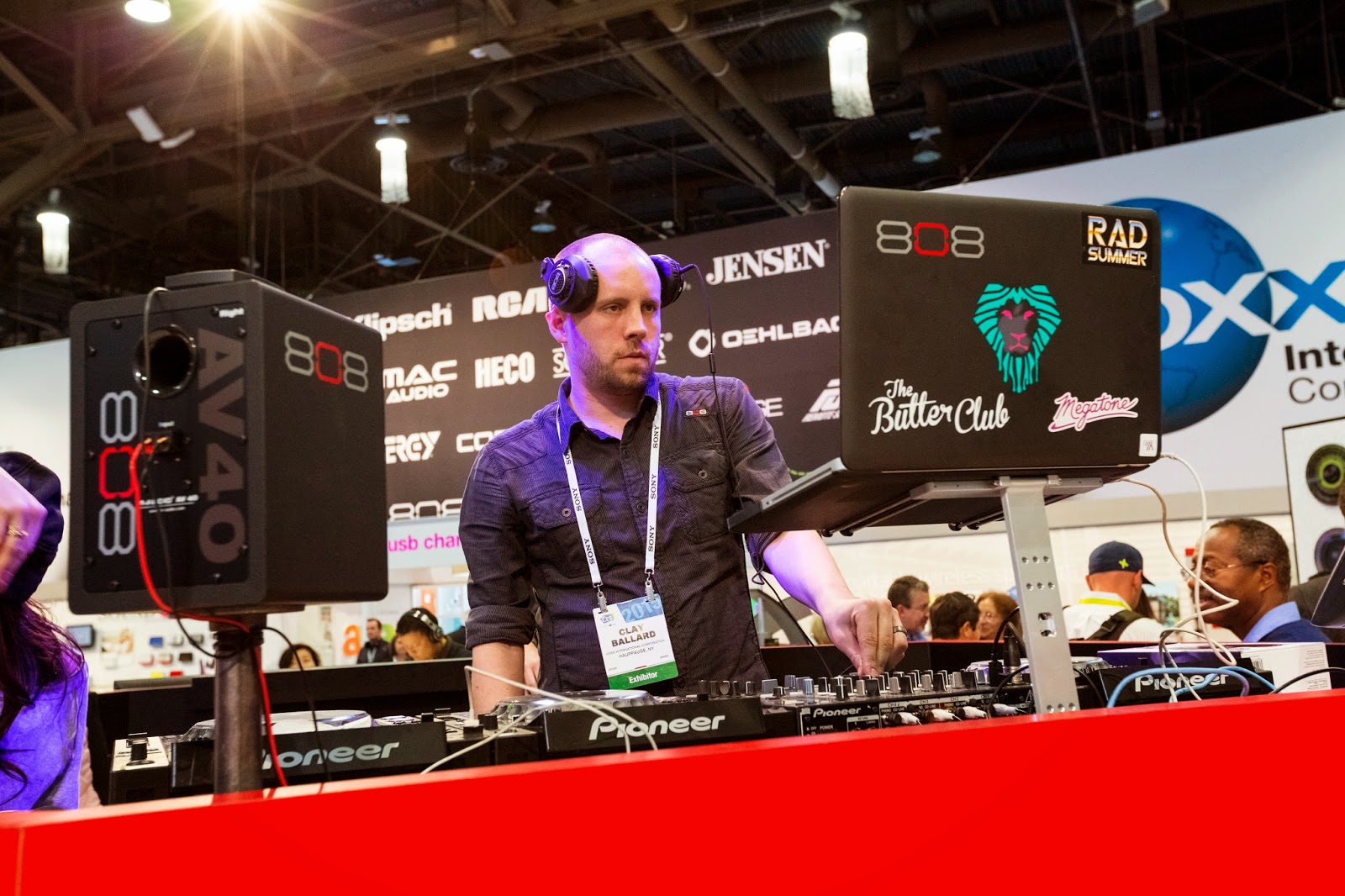 Not sure where this was, but... I thought the deejay looked really cool so I got a portrait shot of him. 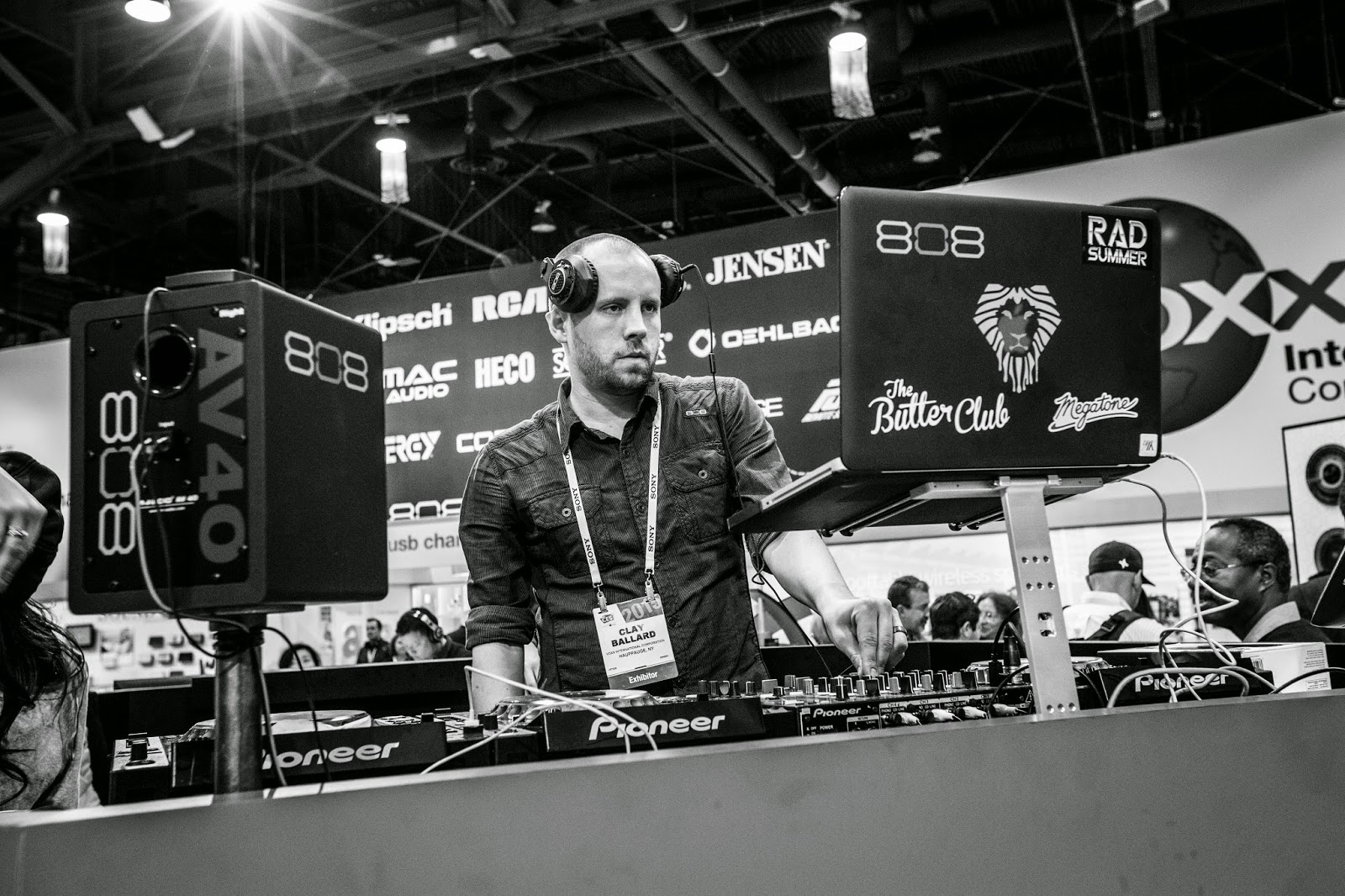 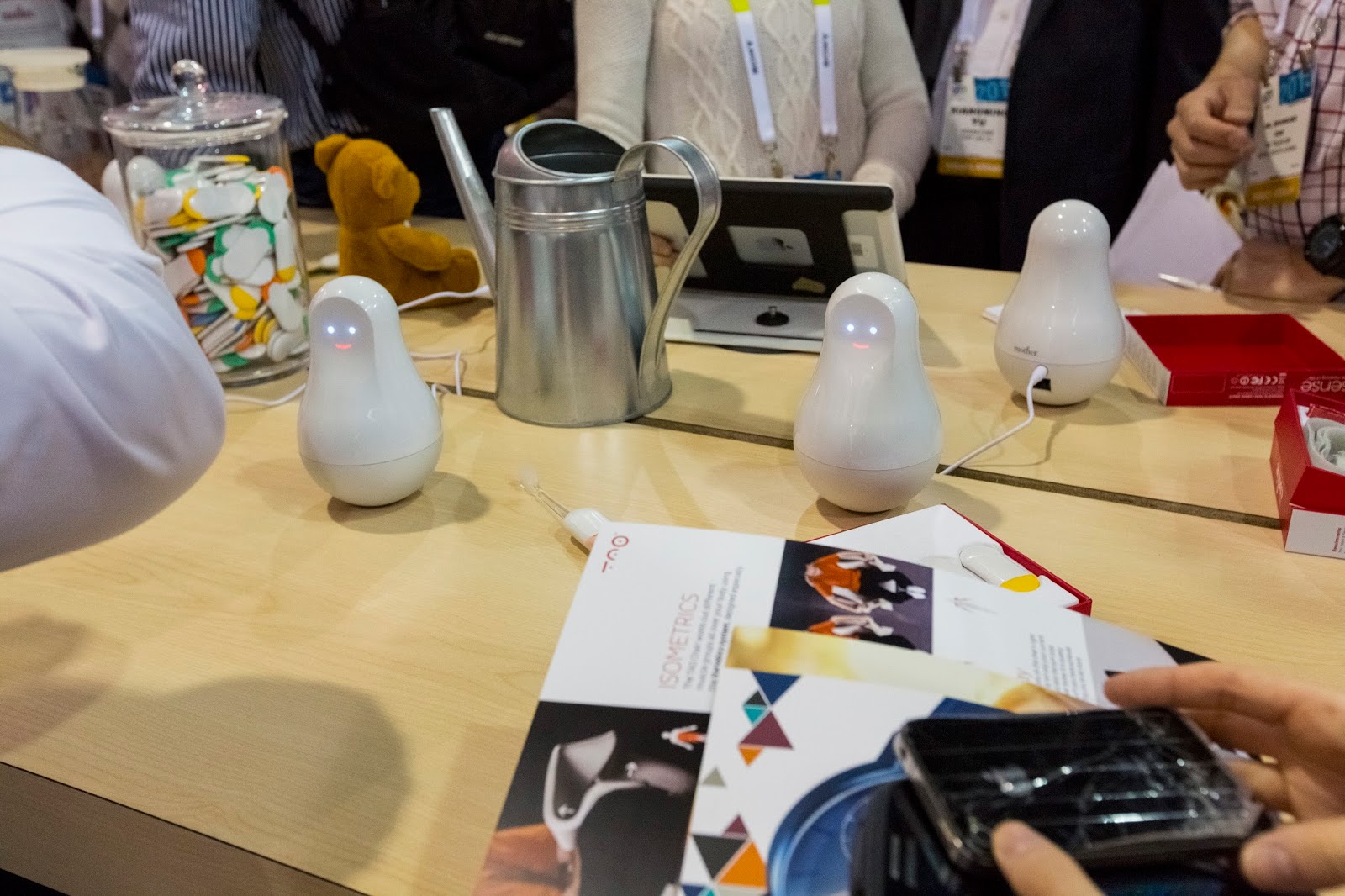 Beginning the photos from the 2nd day at CES 2015. This is a product called Mother. It is suppose to be some sort of habit tracker and warning system to alert you when you forgot something. It does something like that. I have to say, this looks like something that is gonna come alive at night and attack me. LOL Nice concept, but maybe fix the design? The whole thing looks a bit creepy. 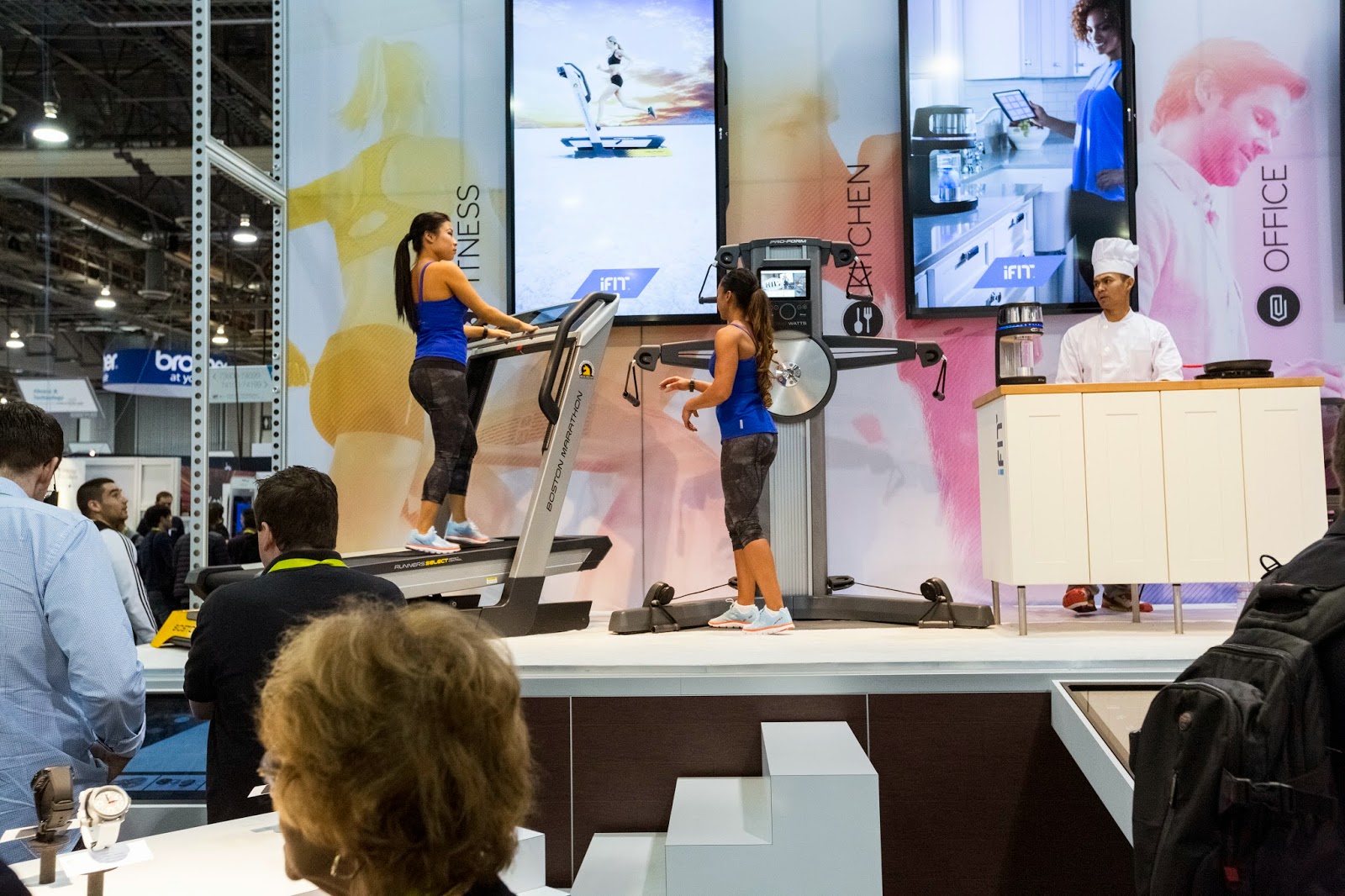 My friend was interested in the health technology section so I spent some time with him there. Here is some shots of some of the exhibits there. 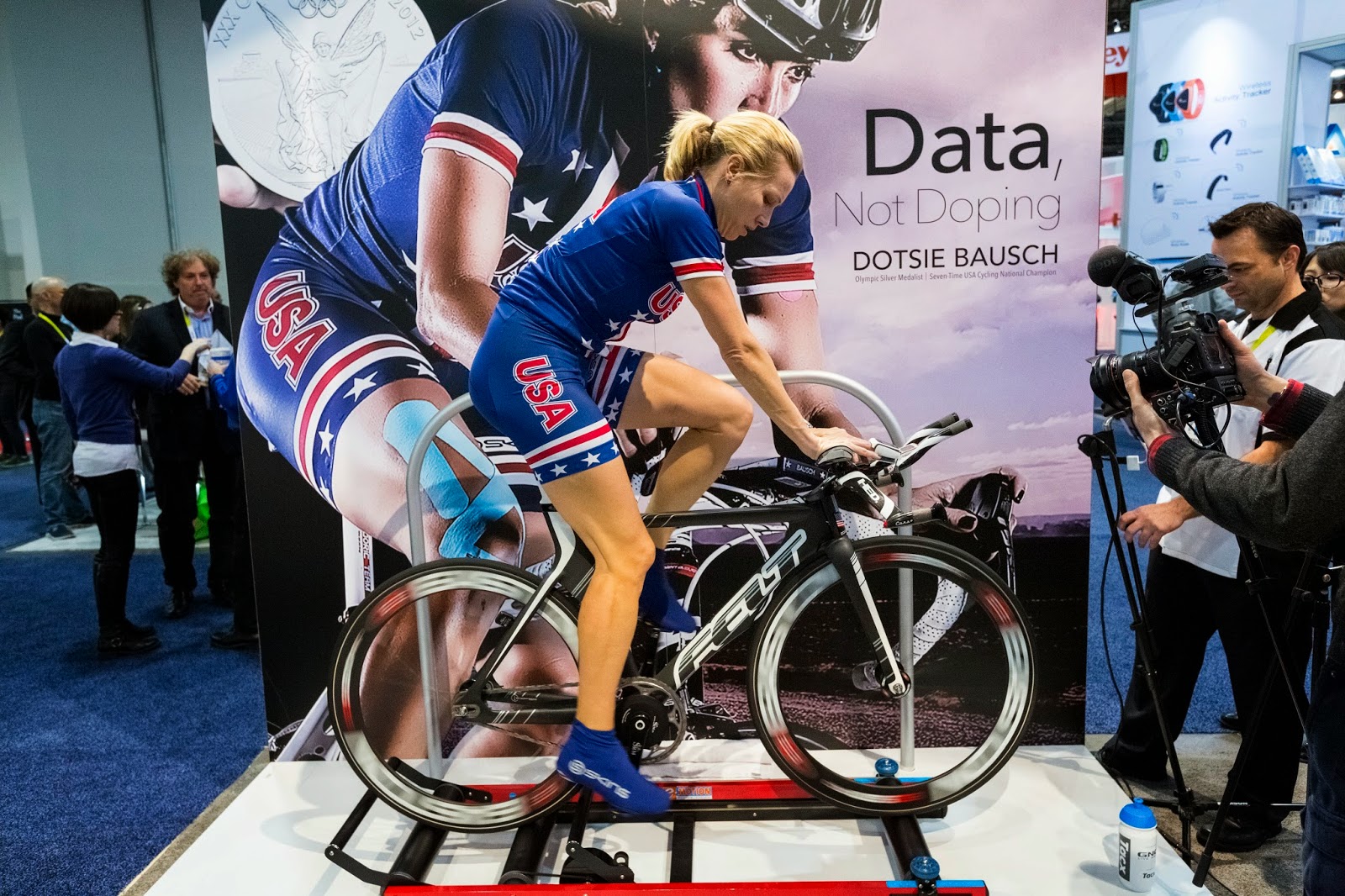 Here I am at an exhibit for the company Masimo. They had Dotsie Bausch there to promote their product. I think they said she is an Olympic silver medalist and seven time USA cycling national champion. As you can see, I don't know anything about sports, and I am quite the couch potato. My friend wanted to see, so I spent a bit of time there and took some photos. Anyways, I think Masimo was trying to promote their new mini bio-monitor which can detect pulse rate and blood oxygen saturation. 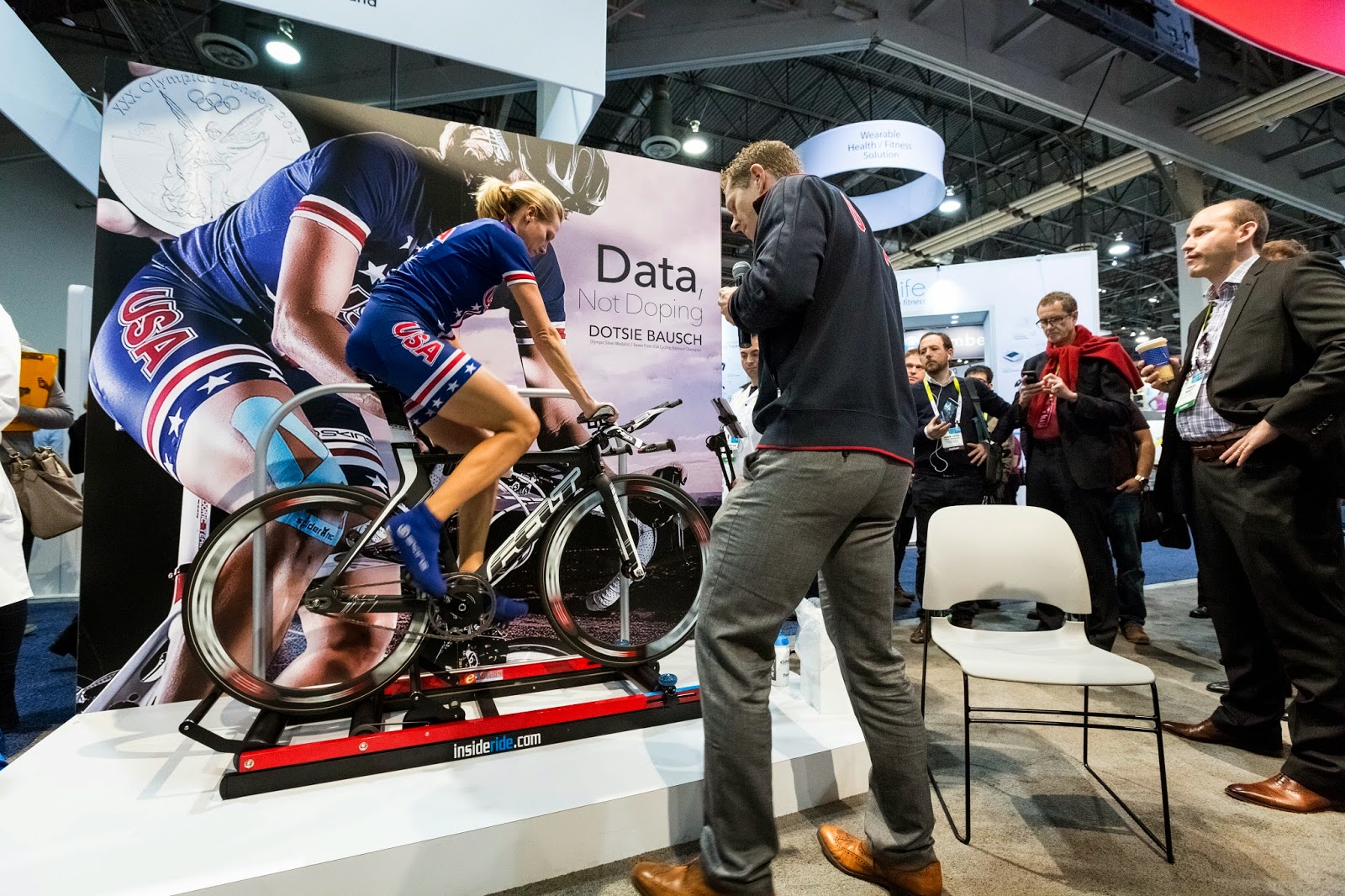 Here is another shot at the Masimo exhibit with Dotsie Bausch.


These are all the photos for today. I have more CES 2015 photos next time (robotics, toys, etc...). Please don't forget to share the blog post with your friends and family members! Also, if you want to get notifications when I post up more photos, "Like" us on Facebook or follow me on Twitter and Instagram. These links can also be found on the top of the right sidebar.