Parts:
Message from the author: I have finished processing the Yosemite photos! :) It will be coming up here very shortly! YAY! Well, these are the last of my Endeavour Flyover photos, which means the next time I post, it should be on Yosemite. I hope you have enjoyed this chain of photos. Since I do not have much photos from the event left, I just titled this "Other Event Photos" and that is exactly what I will be showing you. 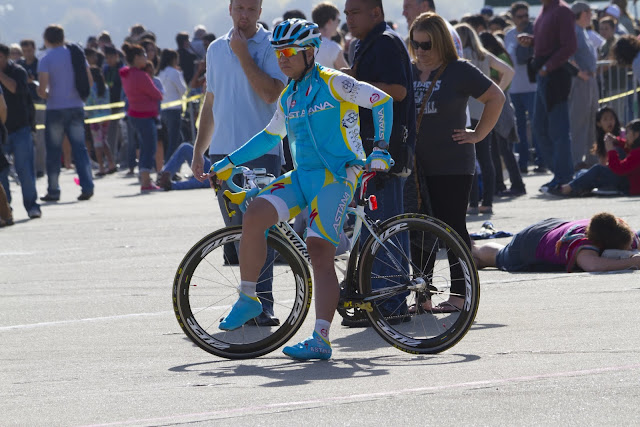 A random guy at the event. I'm guessing he biked to NASA... He did not know about the photo. I took it with my telephoto lens. Gives the background a nice compression! 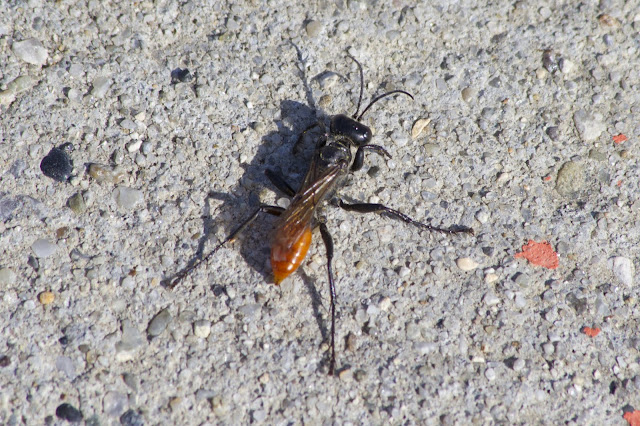 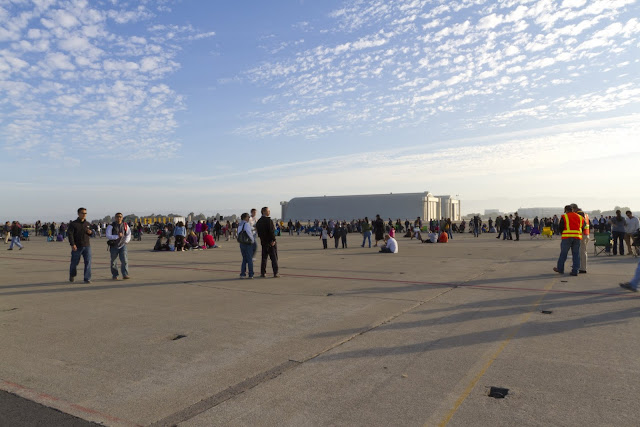 Wide angle shot of the viewing area and the people there. Lot's of people at the event! Expected for such a big event. 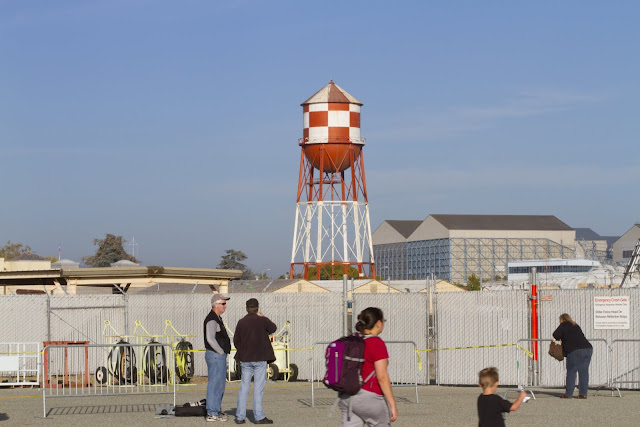 I'm guessing that is a water tower. Also the sign on the right says:

If Crash Gate is Used, Report Immediately
to Emergency Dispatch at Ext. 4-5416.

And now, that got me thinking... Charge head on... Wouldn't that hurt. LOL 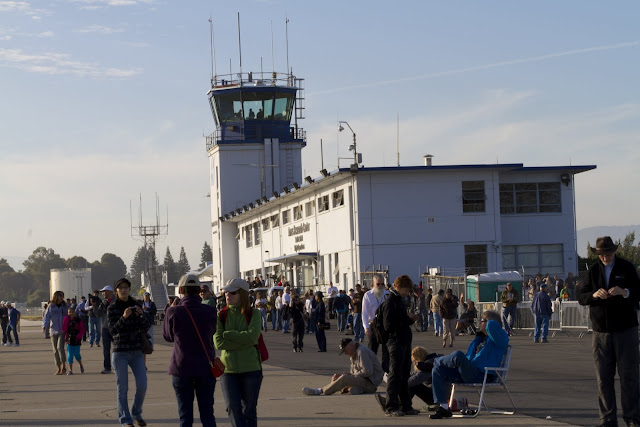 This is the air control tower. The flight control building. 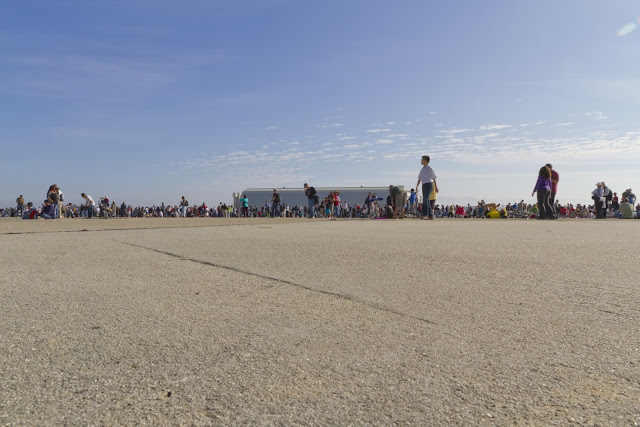 While sitting on the ground and waiting for the flyover, I decided to take a shot from a very low angle. Here is the shot.

So this finally concludes the NASA chain of posts. I hope you have enjoyed these photos! Please don't forget to share my blog posts with your friends! If you would like to get notifications next time I post, you can "Like" me on Facebook or follow me on Twitter and Google+. These links can also be found on the top of the right sidebar.