Message from the author: It's almost Halloween guys! Right on Halloween (hopfully) I will have some special holiday related photos to show you guys. Those may get spliced in the middle of this chain of posts again, if I don't finish putting up the Yosemite photos before Halloween.

Now let's introduce you to the photos for today. Here are the HDR compositions that I did at Yosemite National Park! They will not be in order in which they are taken, instead I will be arranging them from what I believe to be the best, all the way down to the average looking ones. Hope you enjoy this post! 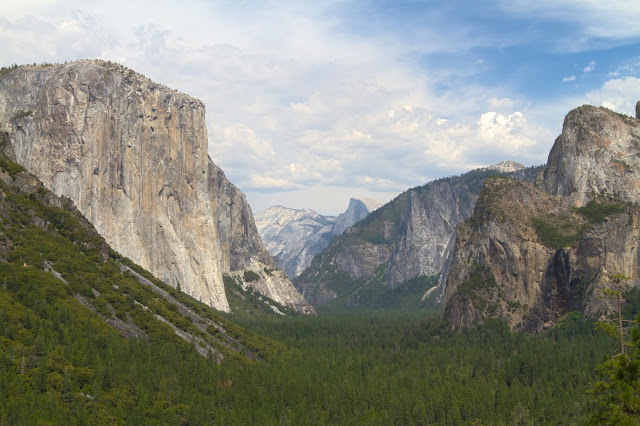 HDR at Tunnel View Turnout at Yosemite. There is Half Dome on the right in the distance. 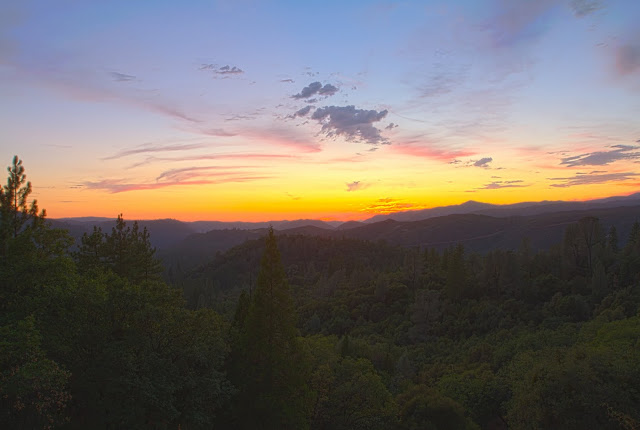 HDR of a sunset I did on the way home from Yosemite. Some ghosting still exists even though I turned on ghost suppression in Photoshop while compositing this. 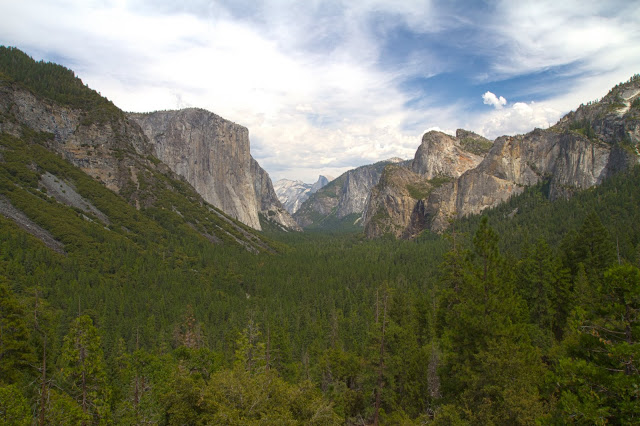 Here is another HDR at Tunnel View Turnout at Yosemite. This one is zoomed out at 16mm. The above one was at 35mm. It was done with my Canon 16-35mm f/2.8L II USM Ultra Wide Angle Zoom Lens. 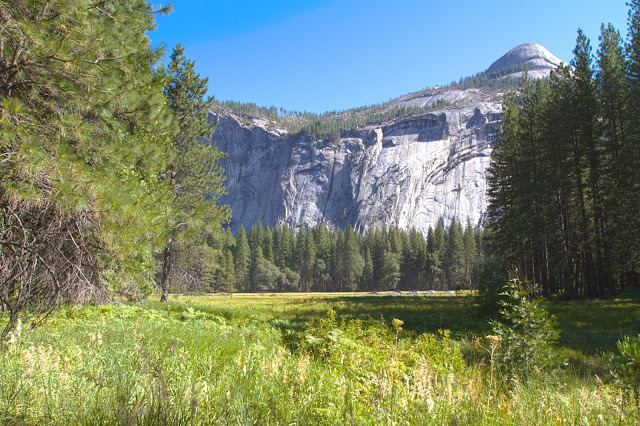 Some landscapes as seen in Yosemite Village. 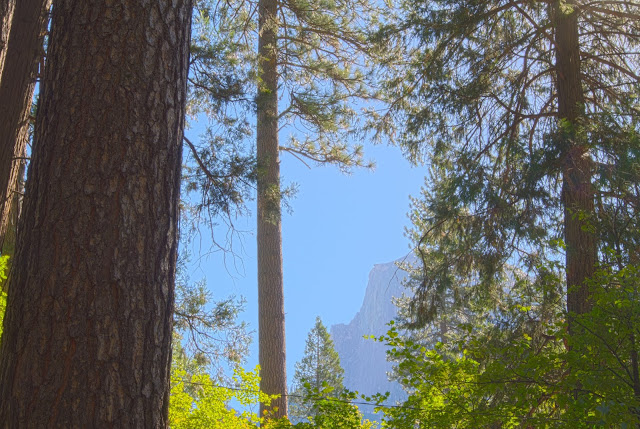 Another shot in Yosemite Village near the motel I stayed at over night. Looks like this photo is out of a children's picture book doesn't it? 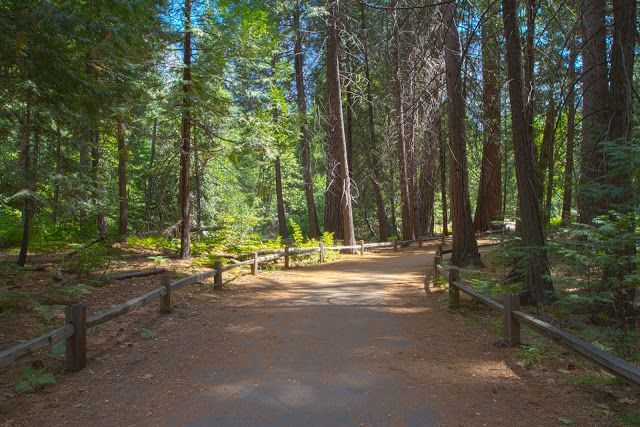 HDR of the trail taking you up to Lower Yosemite Falls. 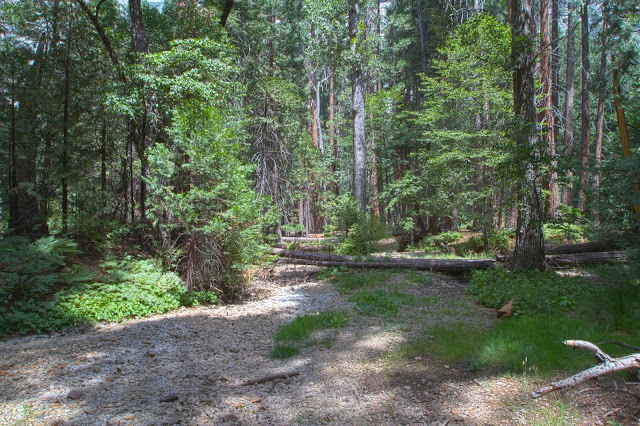 This was near the trail taking you up to Lower Yosemite Falls. This used to be where the river is. All the water from the waterfall would be flowing down the mountain from here, but if you remember in my first blog post on Yosemite, it was a dry season. 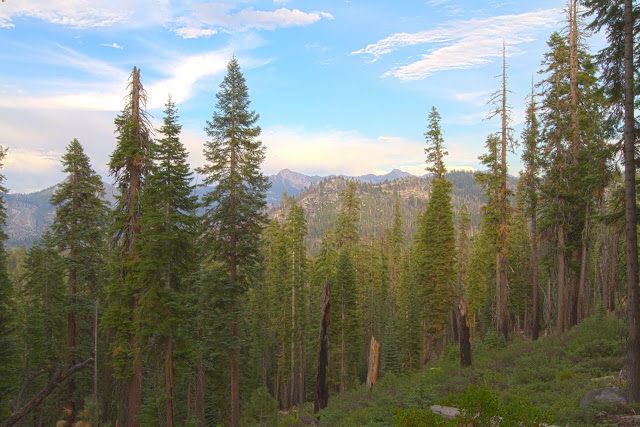 Here is an HDR from the hiking trail down to Mono Meadows. Its turnout is on the road up to Glacier Point. 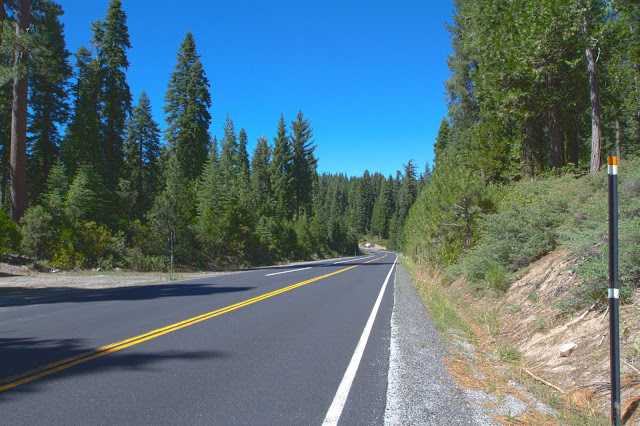 Here is an HDR on the side of the State Route 108 in Stanislaus National Forest. 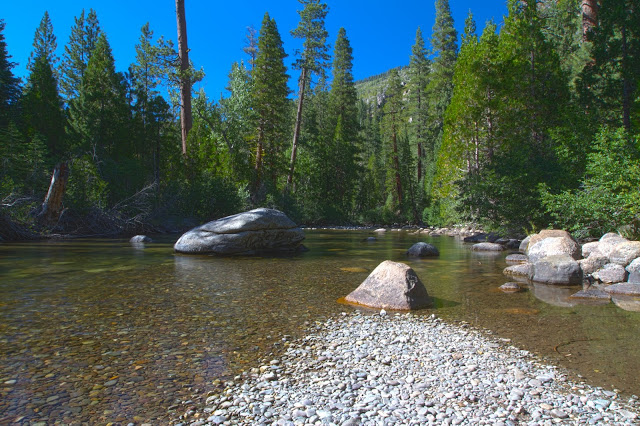 This is a stream on the side of the road in Stanislaus National Forest on my way to Mono Lake. 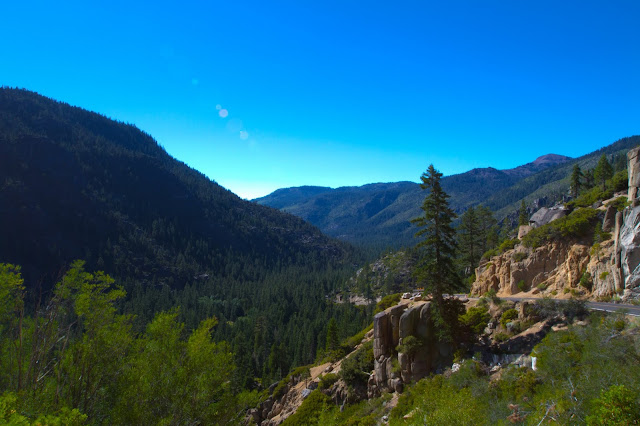 I think this on my way to Mono Lake. 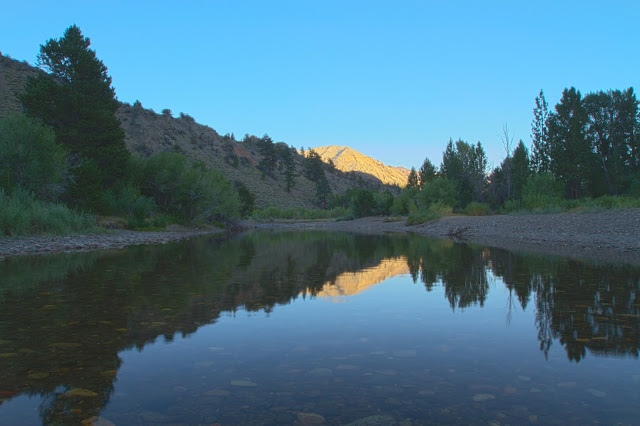 Landscapes on my way to Mono Lake. 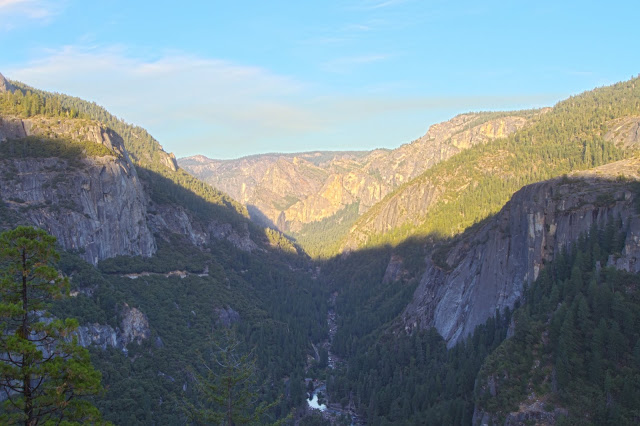 This was the view at a turnout in Yosemite.

Thank you for looking at my HDR compositions! I hope you have enjoyed these photos. Next time I have some panoramas I did on my trip, so please check back soon! Please don't forget to share my blog posts with your friends! If you would like to get notifications next time I post, you can "Like" me on Facebook or follow me on Twitter and Google+. These links can also be found on the top of the right sidebar.