Today I have photos from the beginning of the parade. 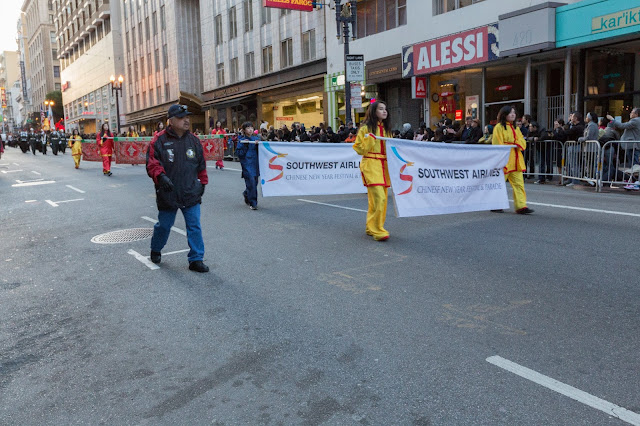 The parade is sponsored by Southwest Airlines. 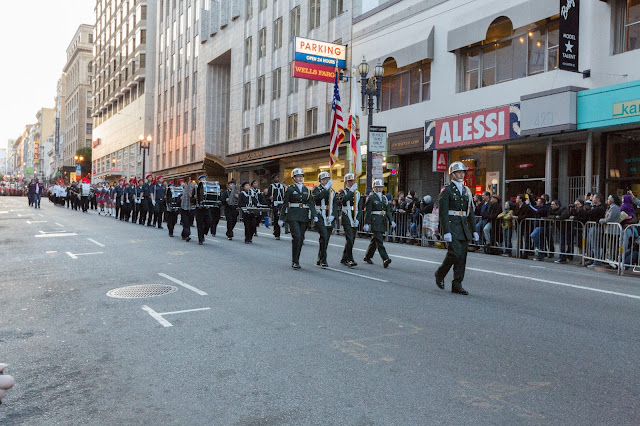 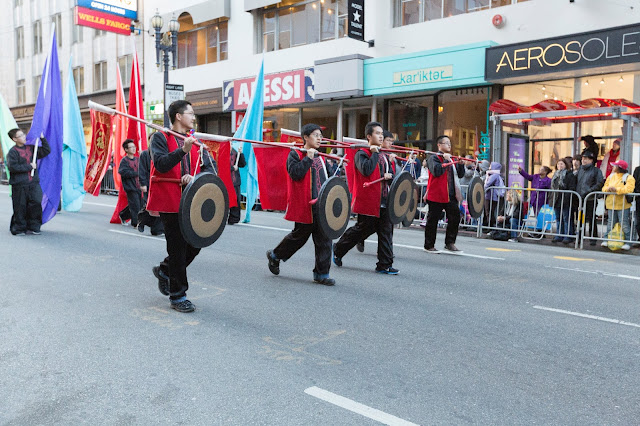 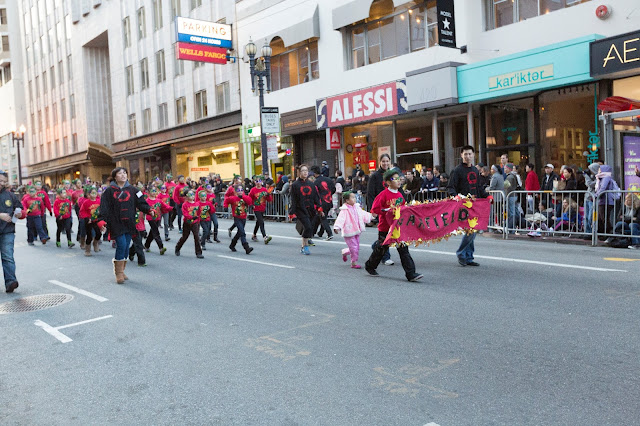 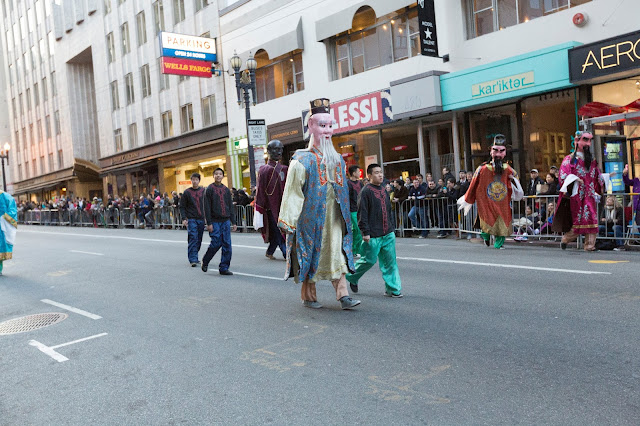 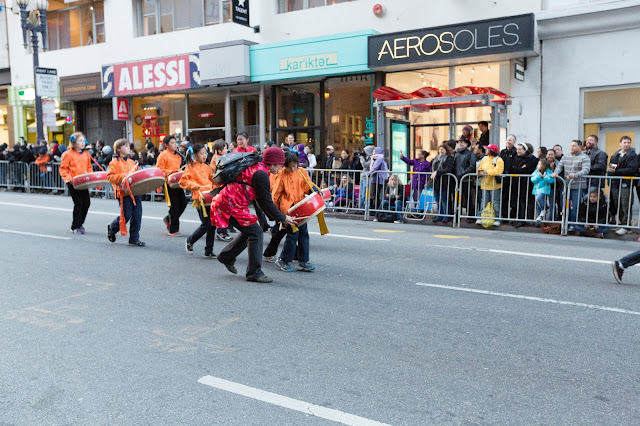 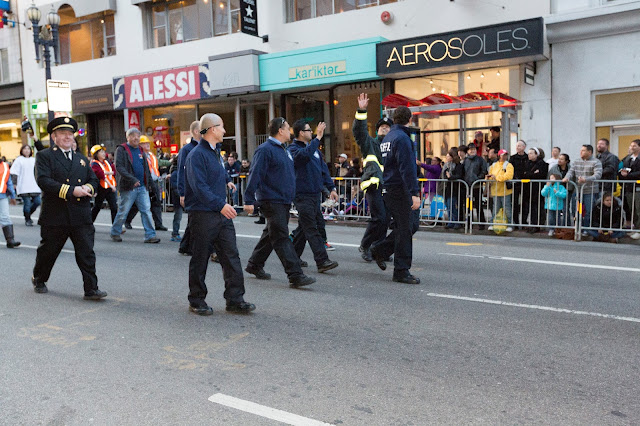 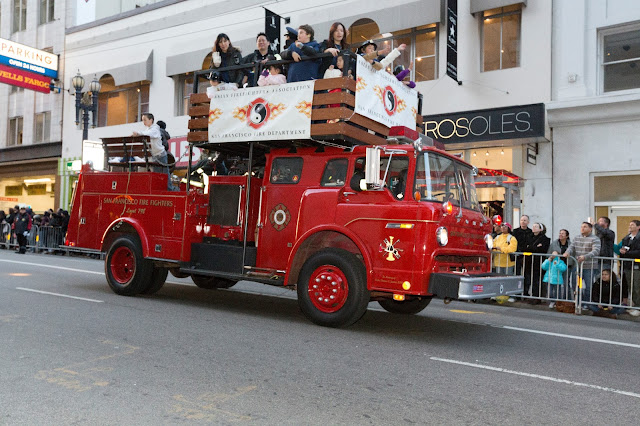 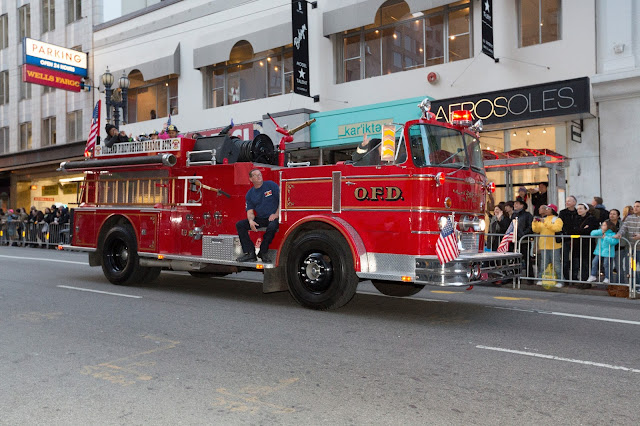 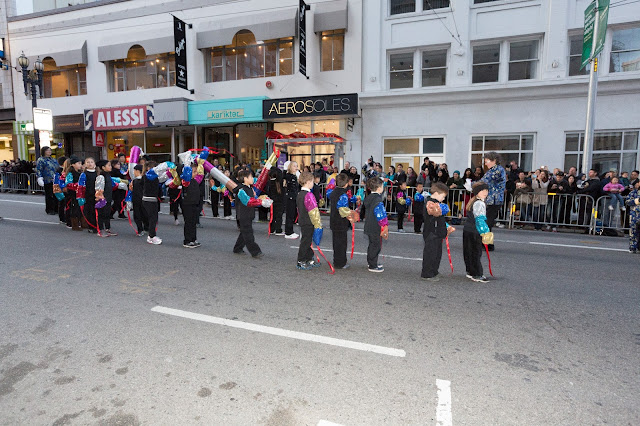 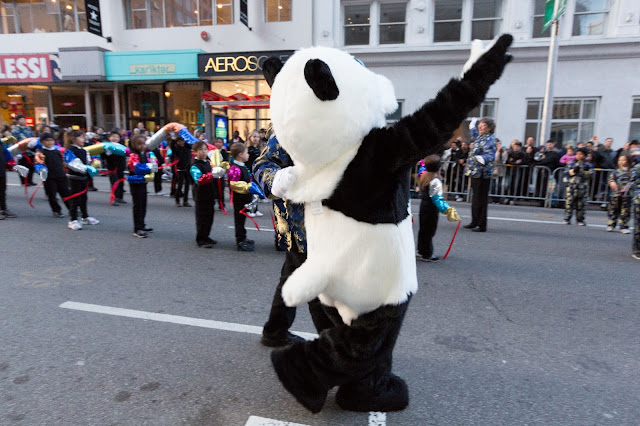 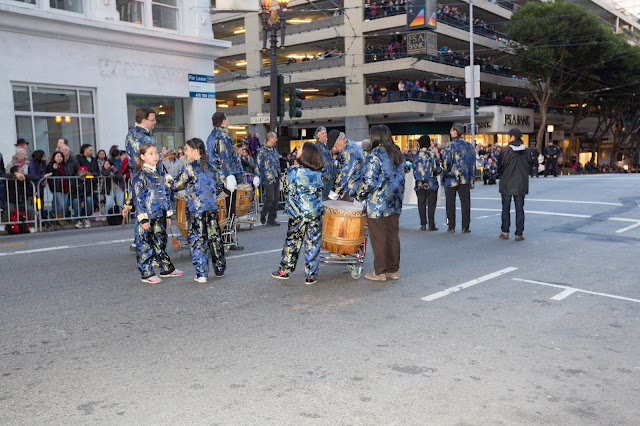 Look at the crowd of people watching the parade from the parking lot! 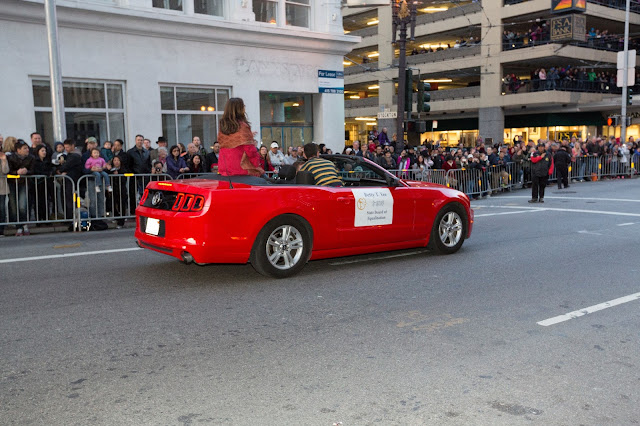 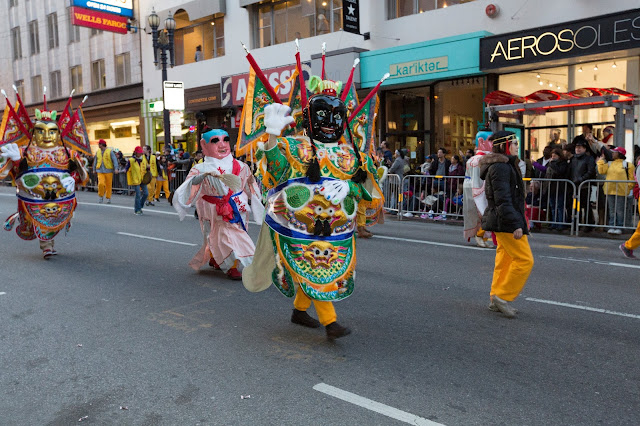 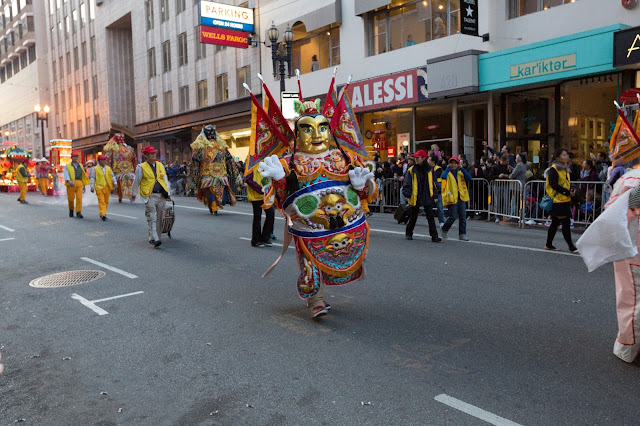 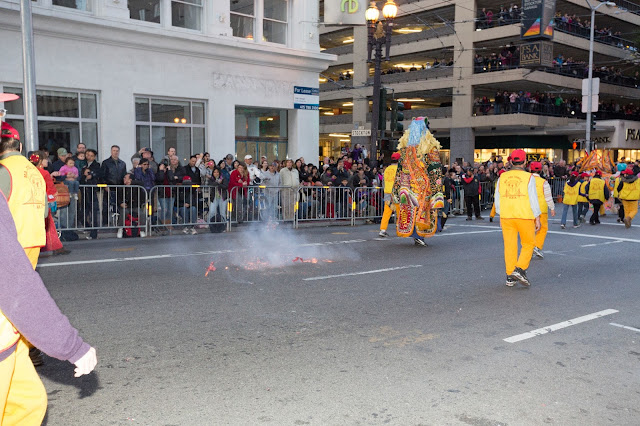 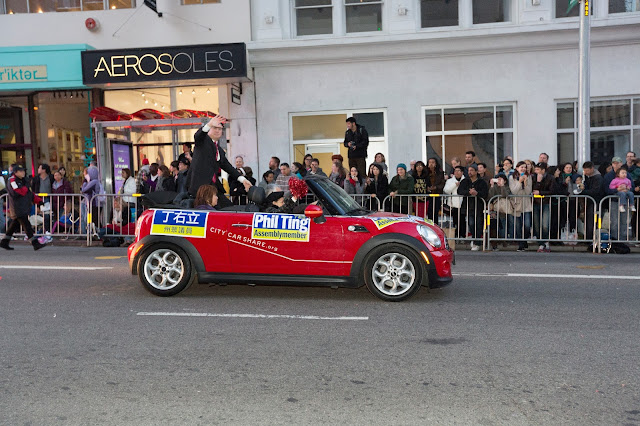 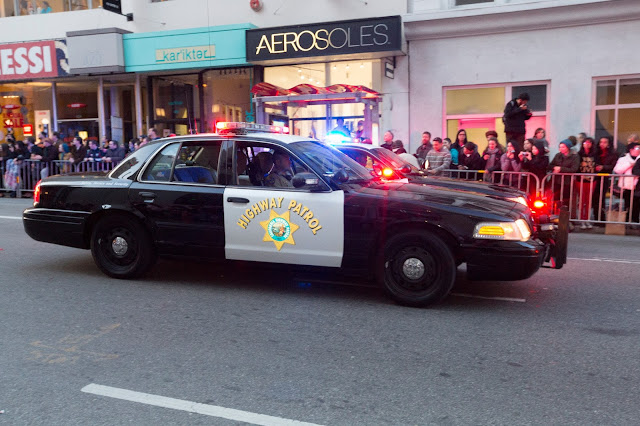 Highway Patrol. The only time of the year you can get excited when the red and blue lights flash right in front of your eyes. LOOL 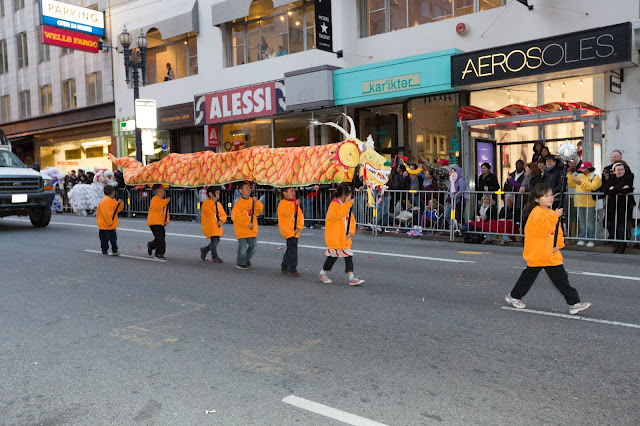 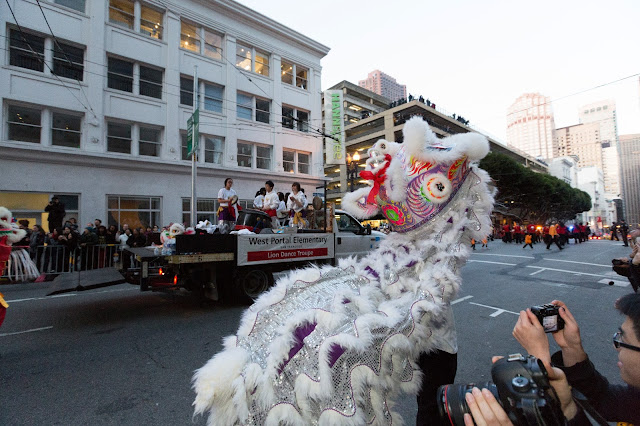 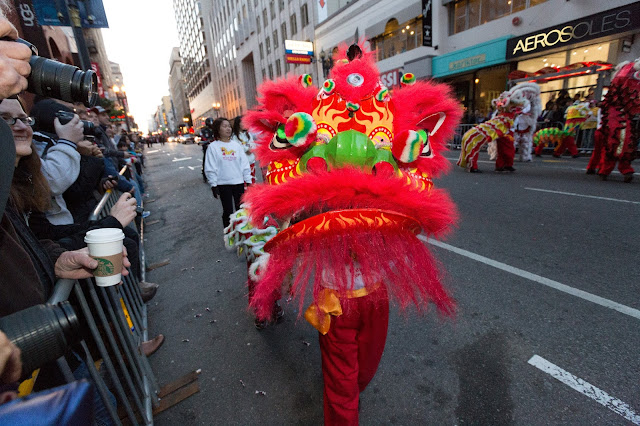 I believe this photo really captures the spirit of Chinese New Year. 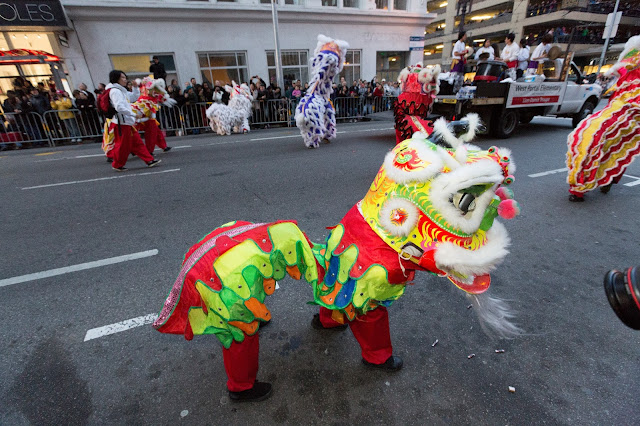 These are all the photos for today. I hope you have enjoyed them. Please don't forget to share with your friends and family members! Also, if you want to get notifications when I post up more photos, "Like" us on Facebook or follow me on Twitter and Google+. These links can also be found on the top of the right sidebar.