Today I continue with photos of the parade. Some shot when there was light out, some shot later on after sunset. I later set up my Canon Speedlite 600EX-RT to add some light into the photos. 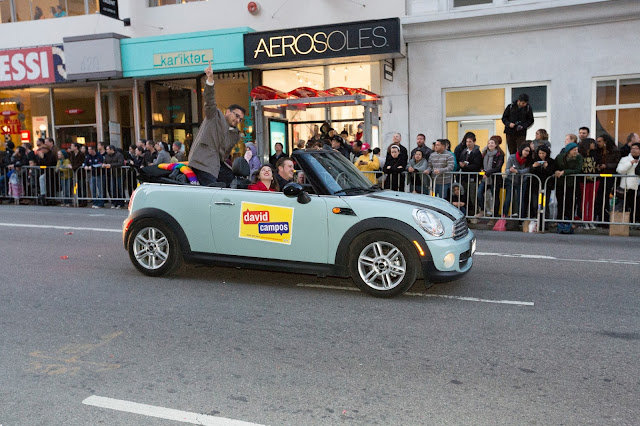 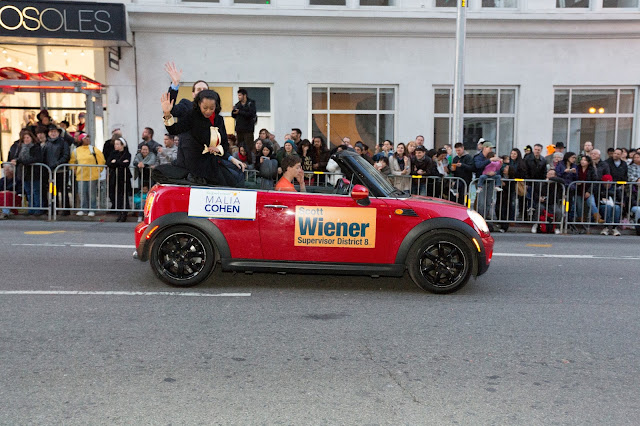 Wiener!!! Always laughing when I see his name. LOL 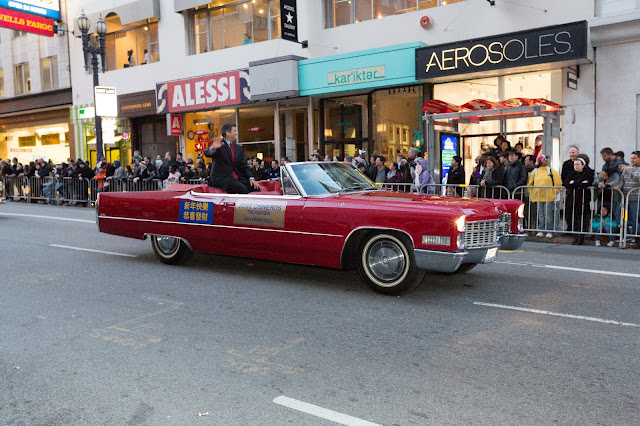 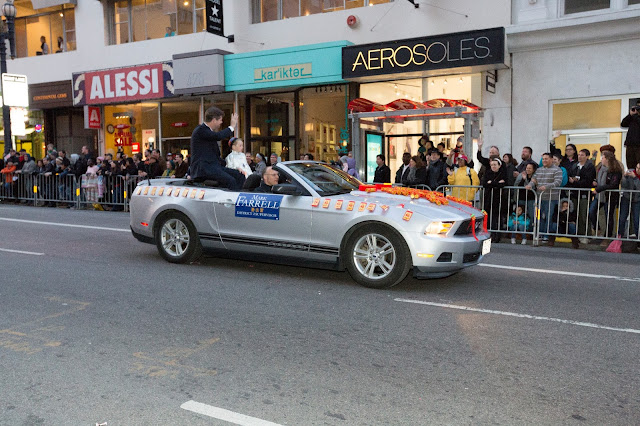 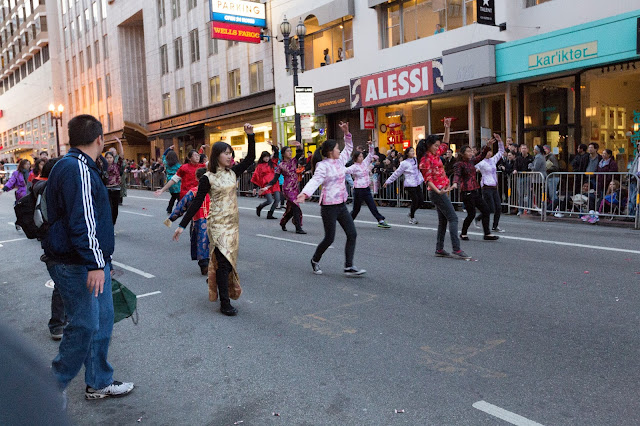 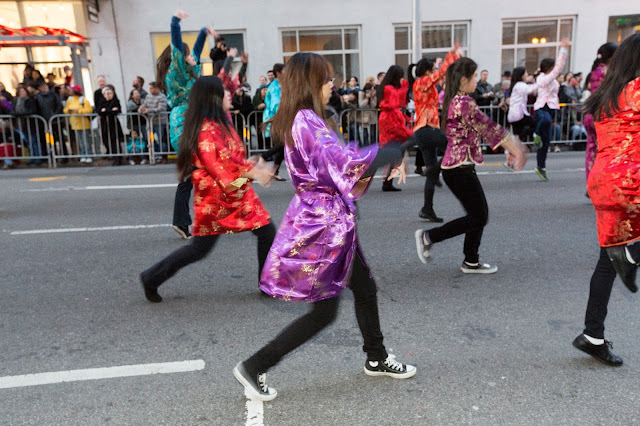 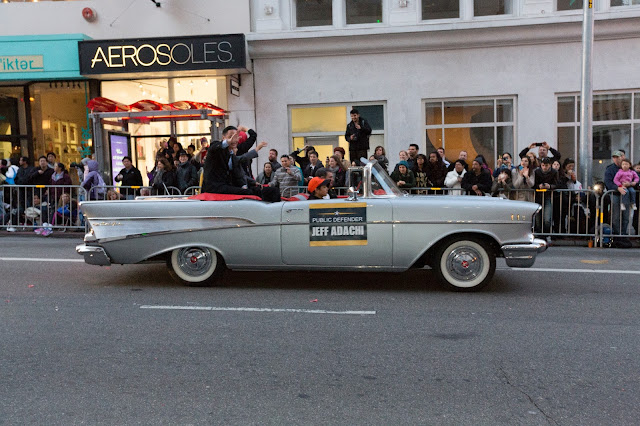 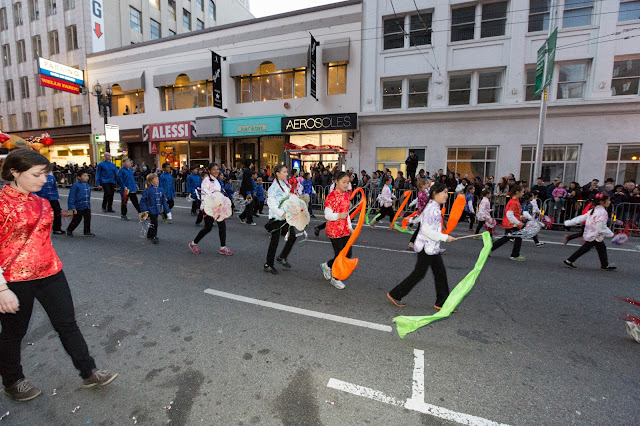 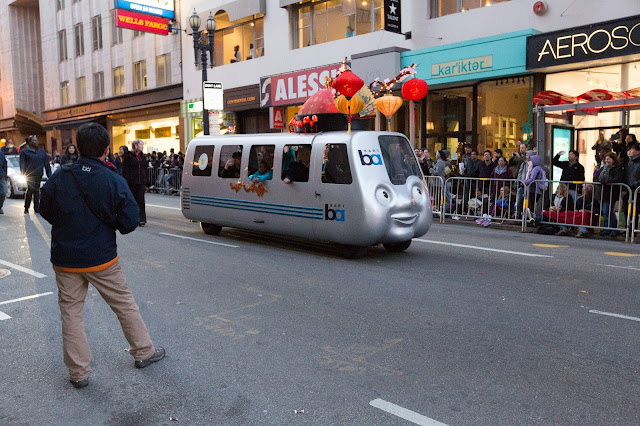 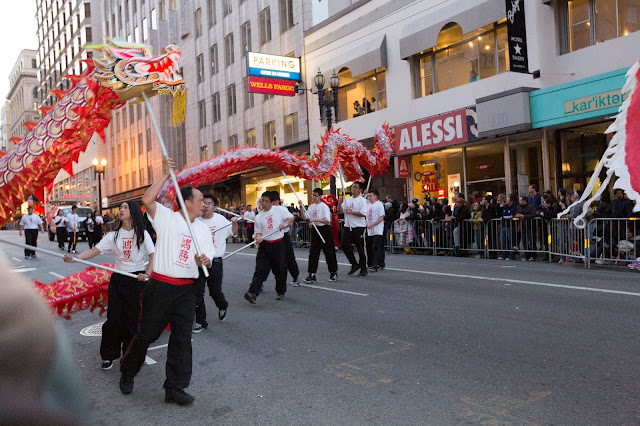 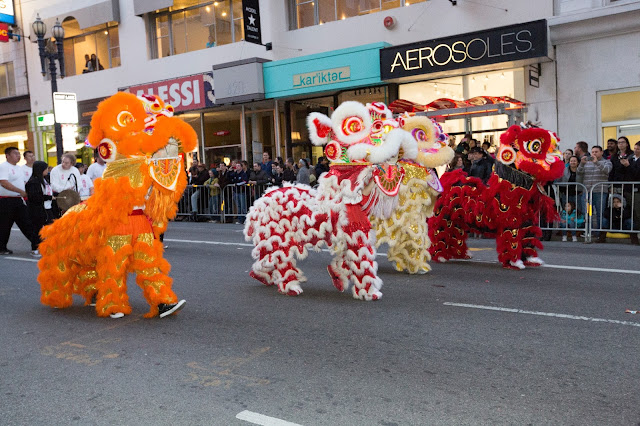 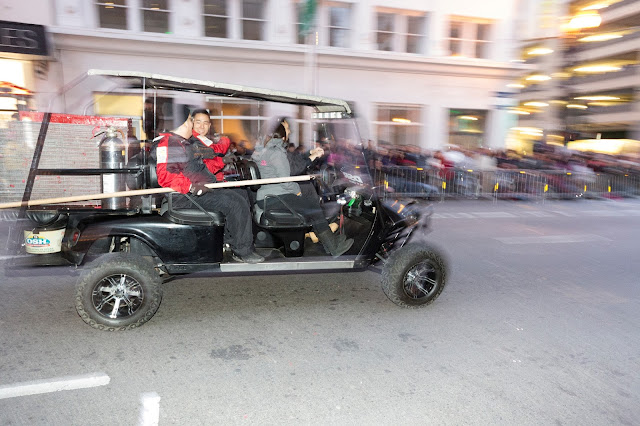 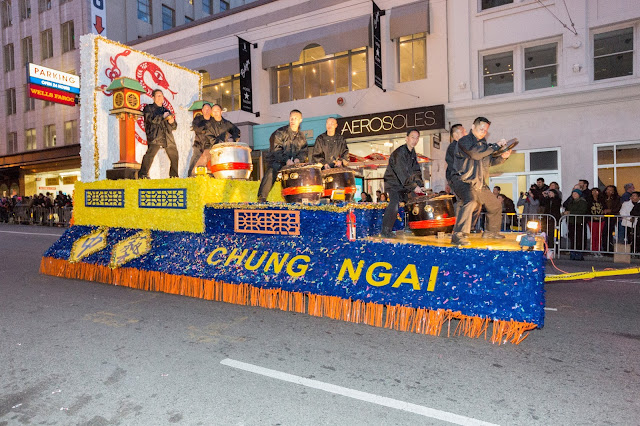 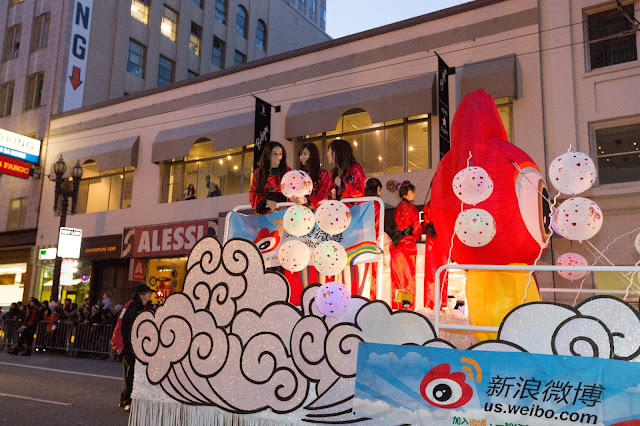 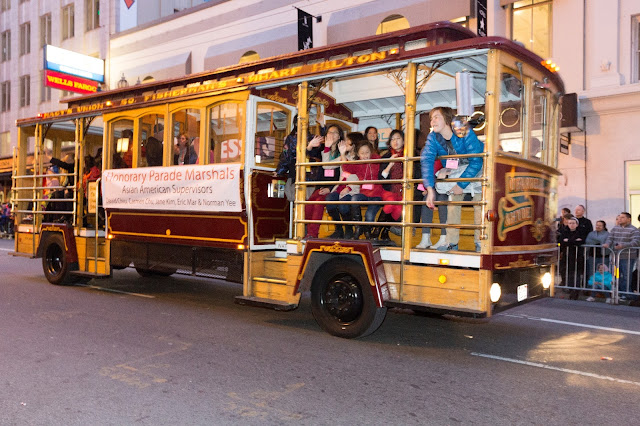 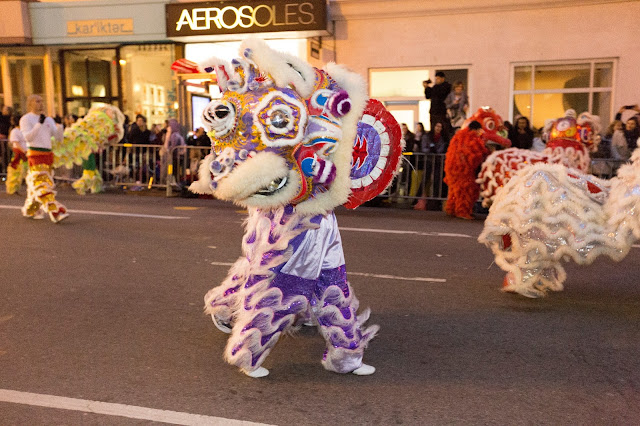 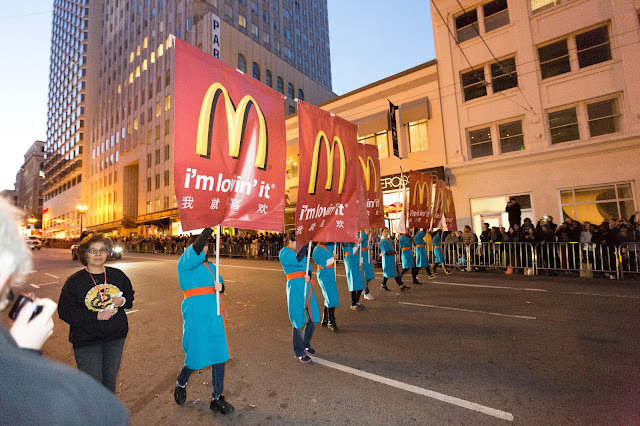 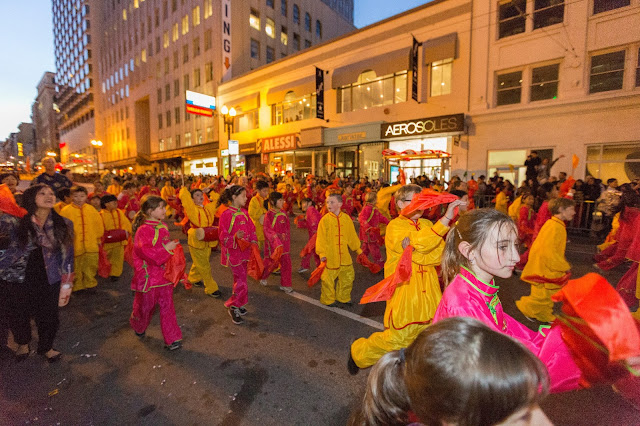 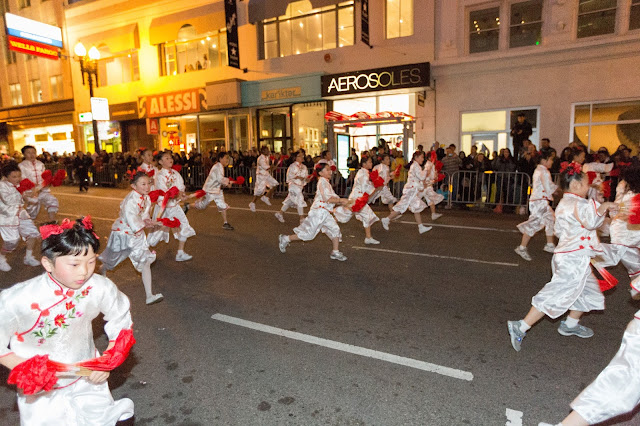 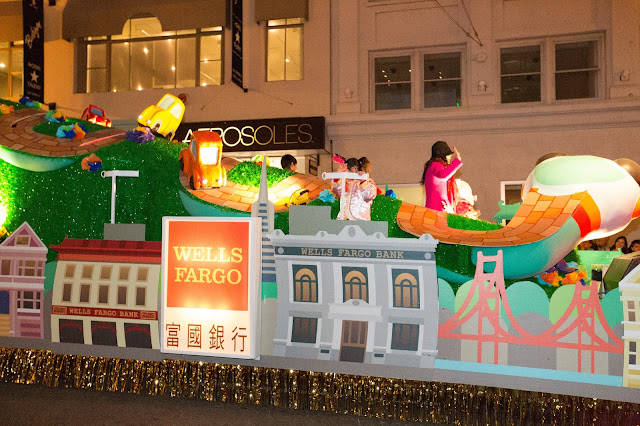 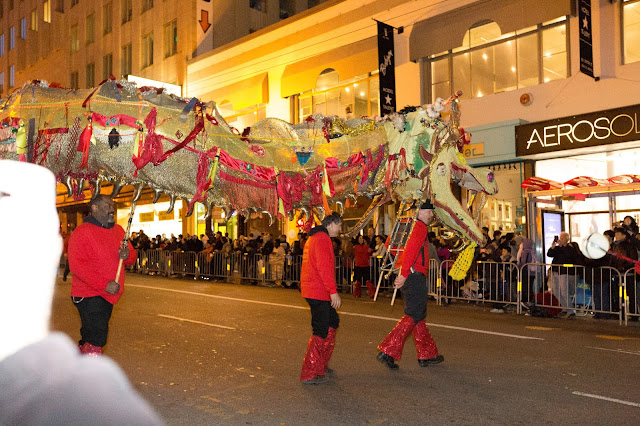 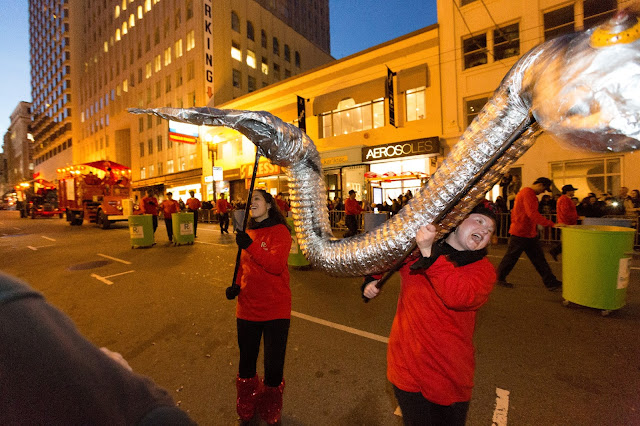 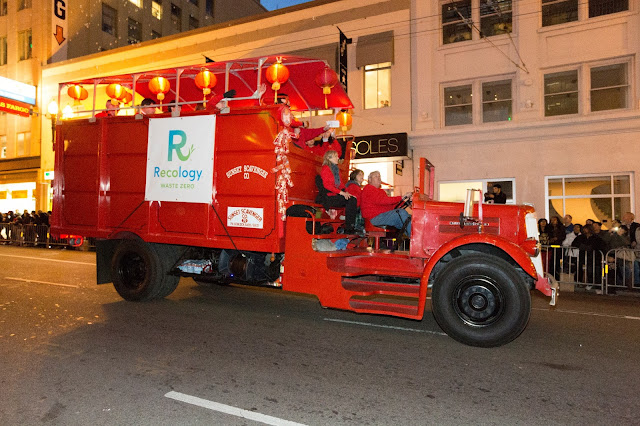 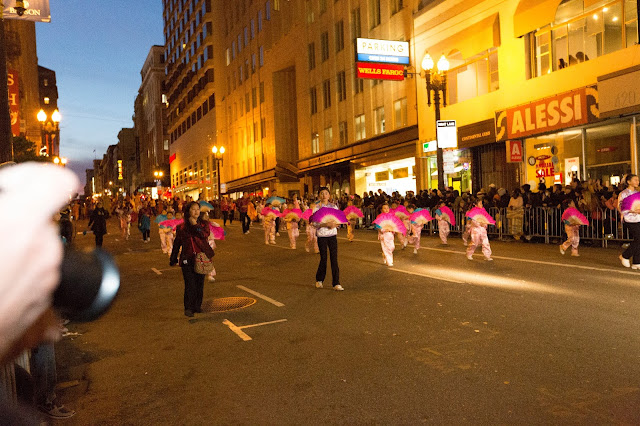 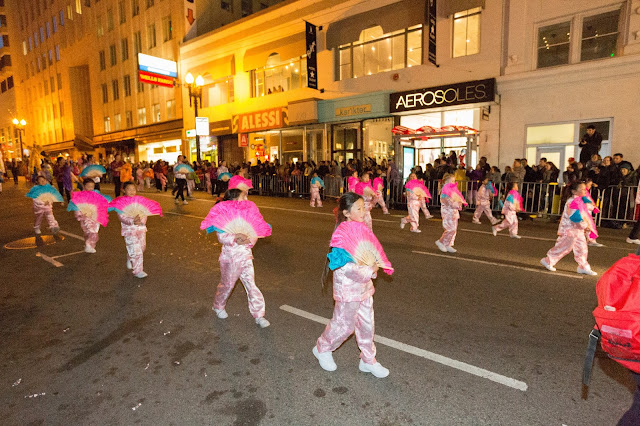 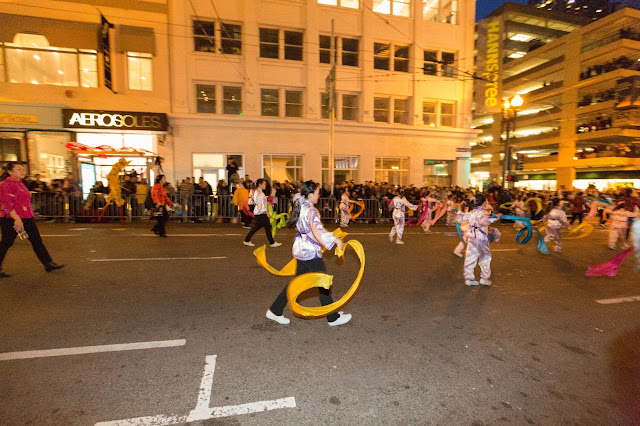 This is all the photos for today! I hope you have enjoyed them. Please don't forget to share with your friends and family members! Also, if you want to get notifications when I post up more photos, "Like" us on Facebook or follow me on Twitter and Google+. These links can also be found on the top of the right sidebar.