Today I continue with photos of the parade. Since there was not enough light out, I set up my Canon Speedlite 600EX-RT to add some light into the photos. Some hot spots may show up in a few photos. 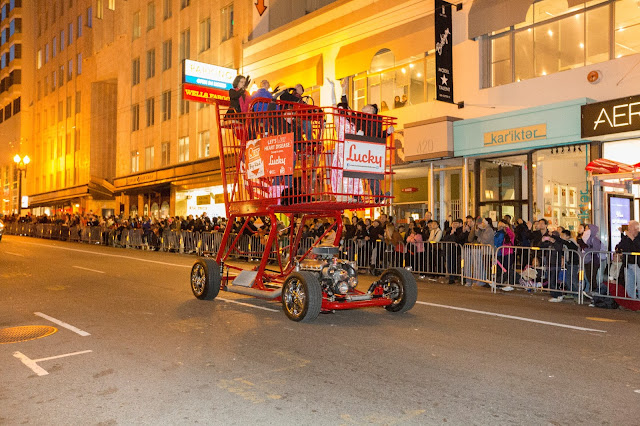 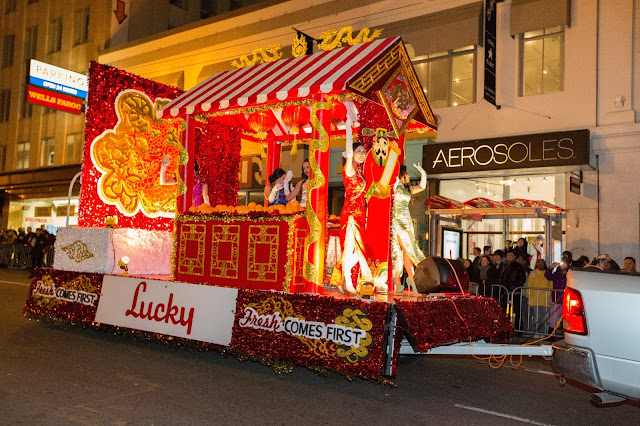 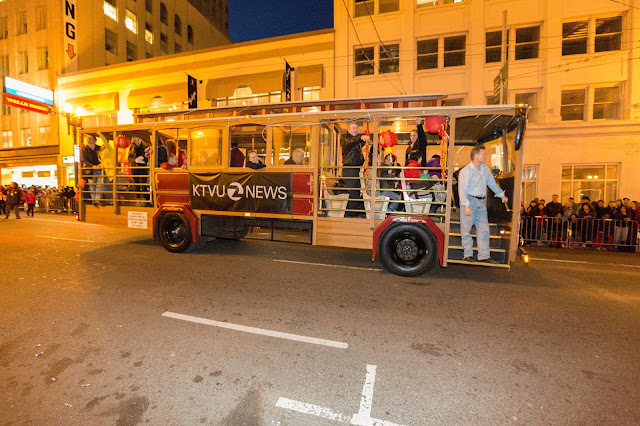 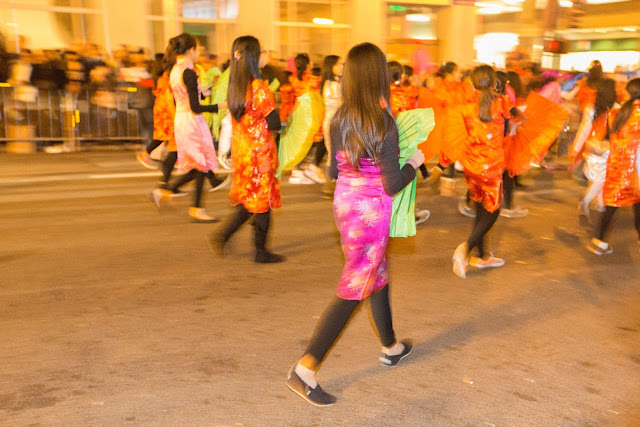 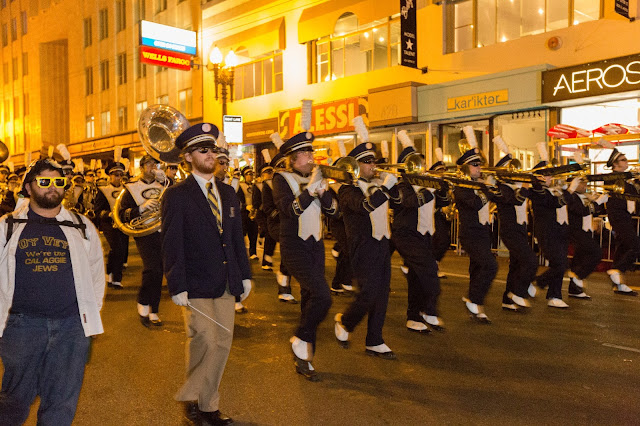 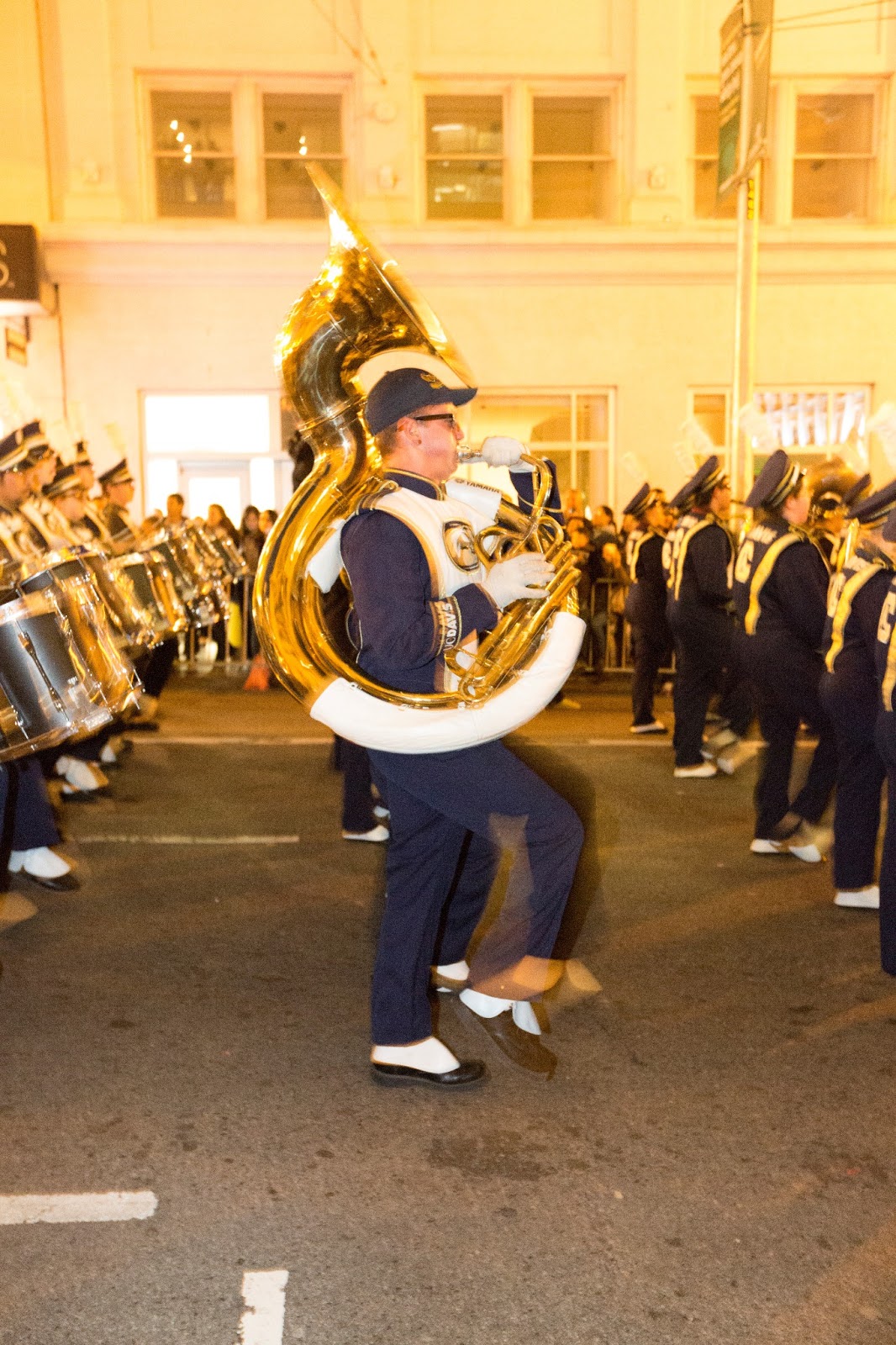 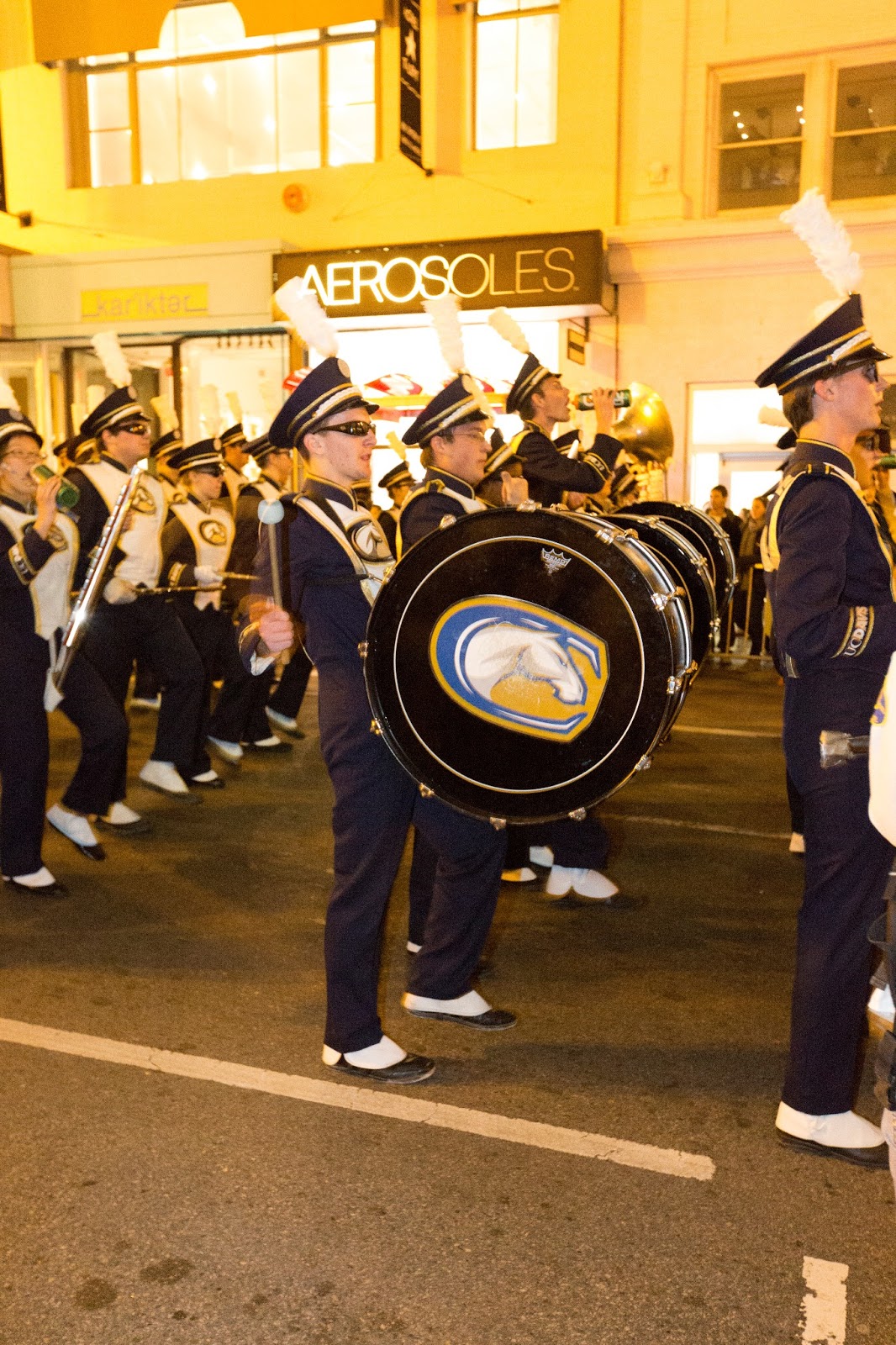 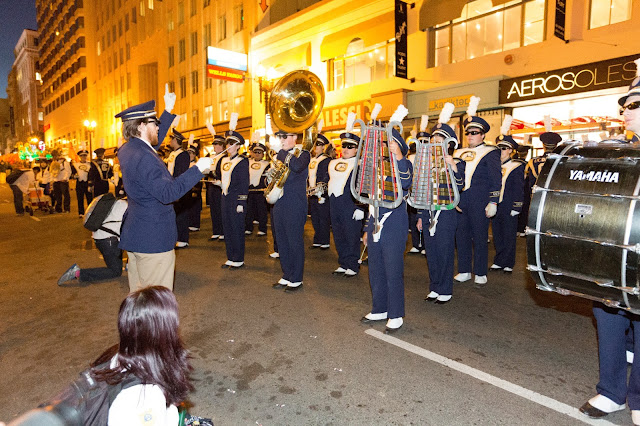 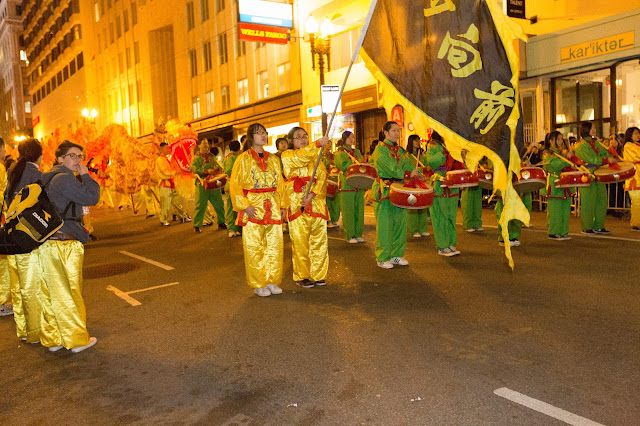 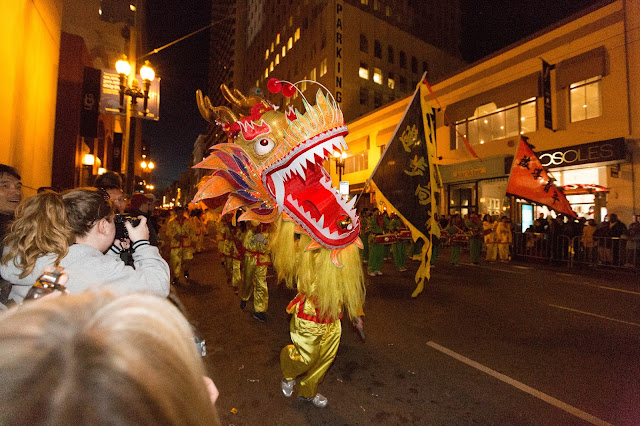 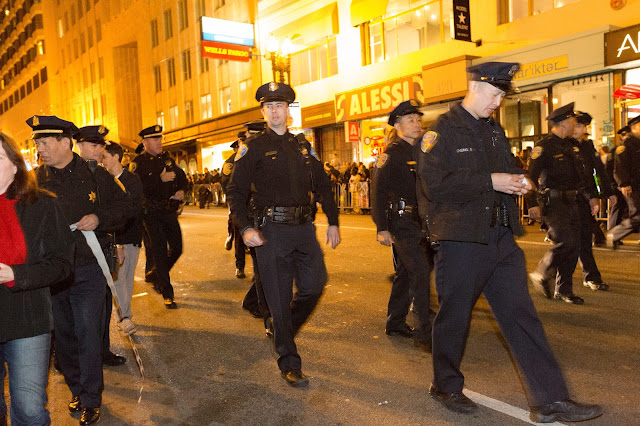 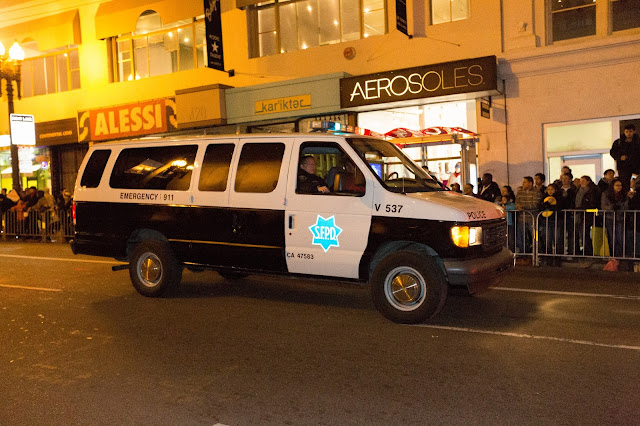 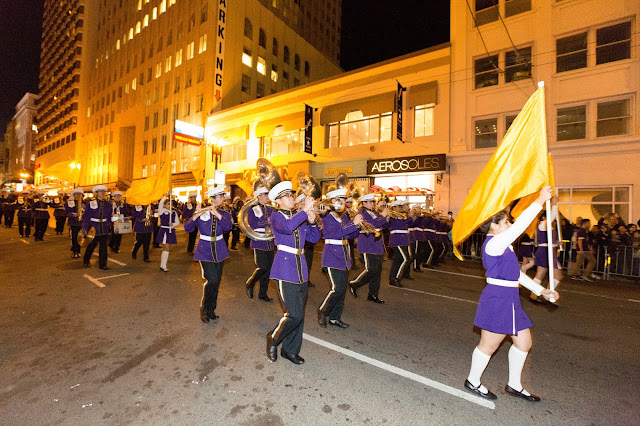 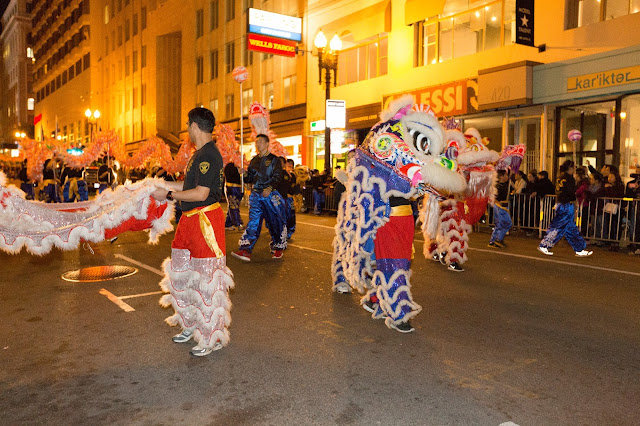 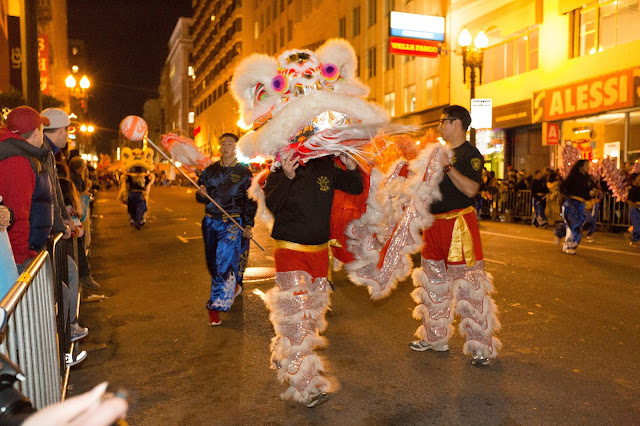 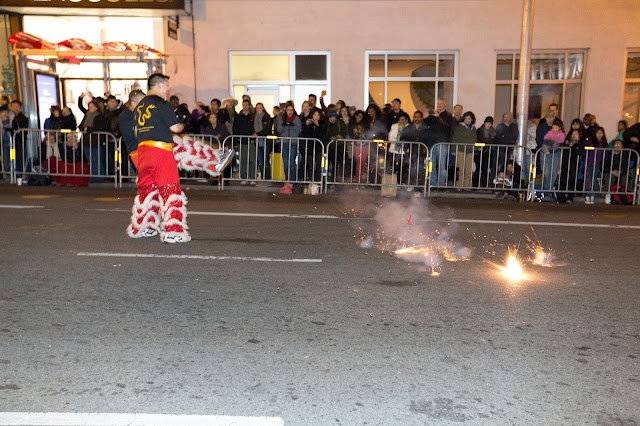 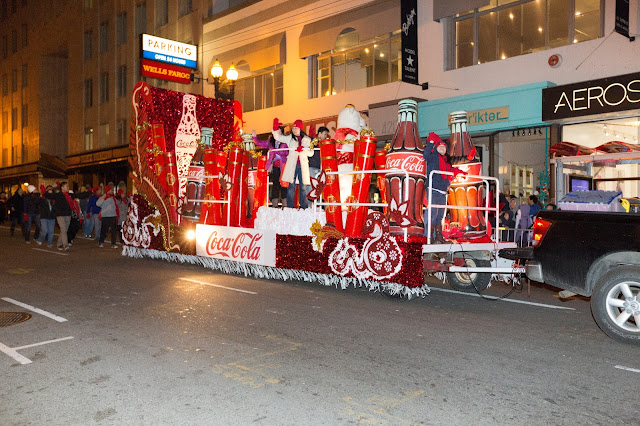 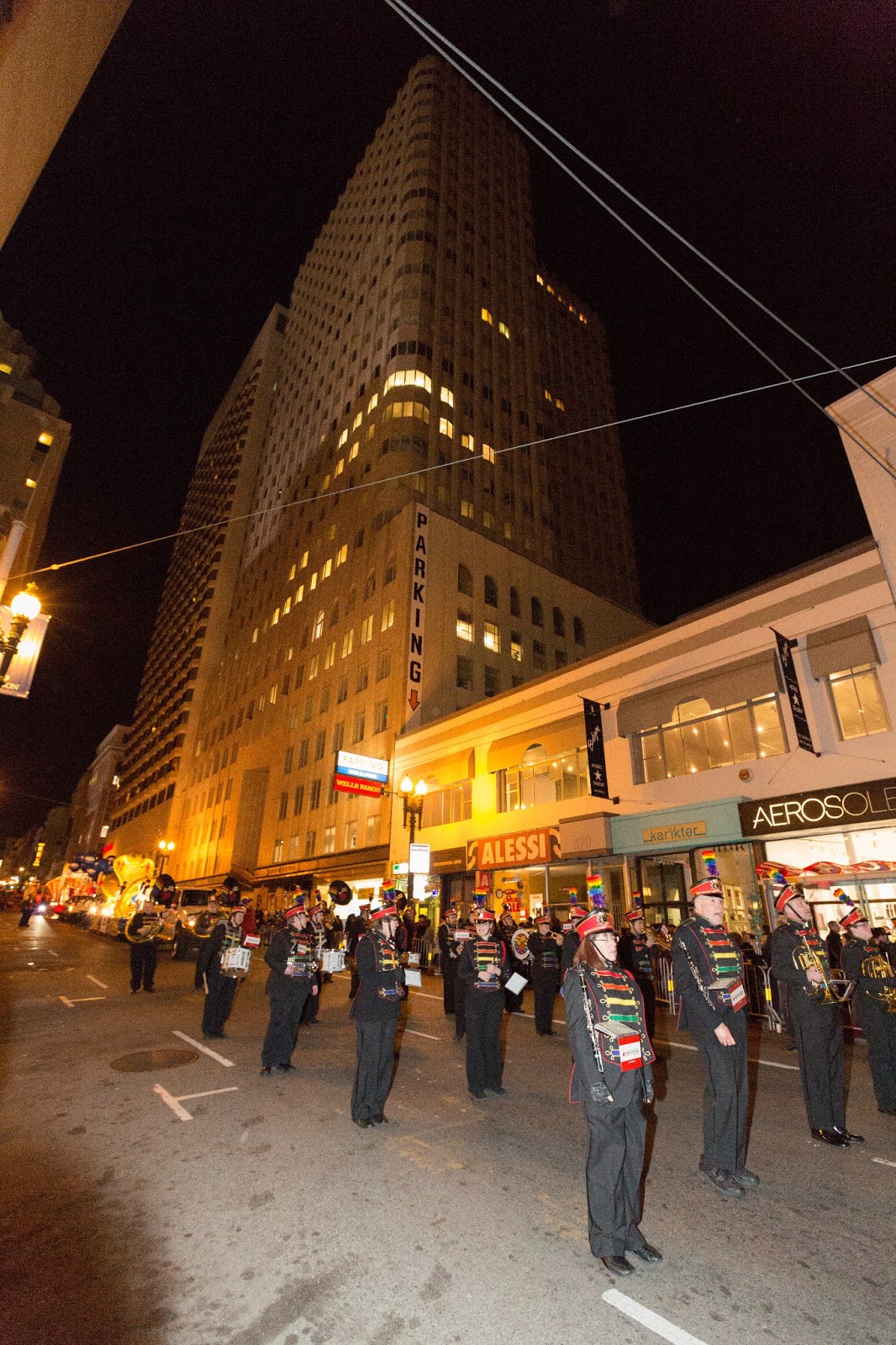 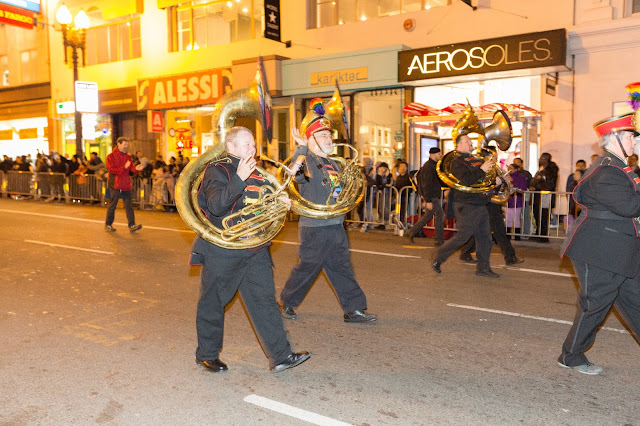 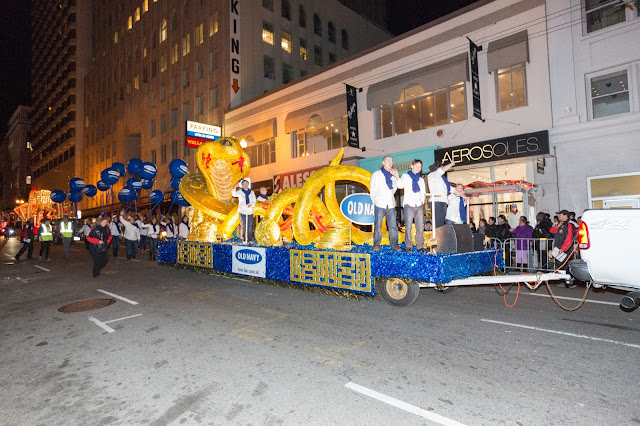 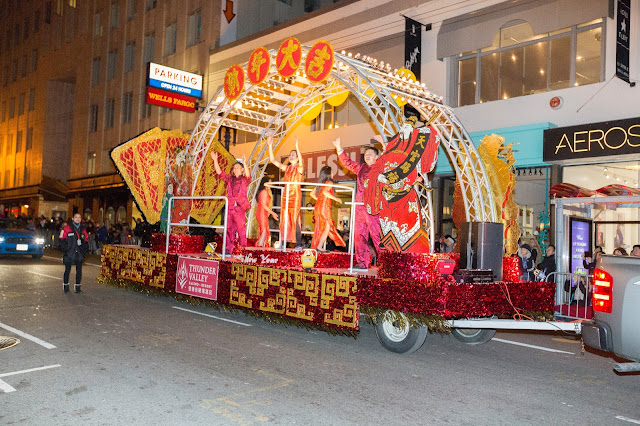 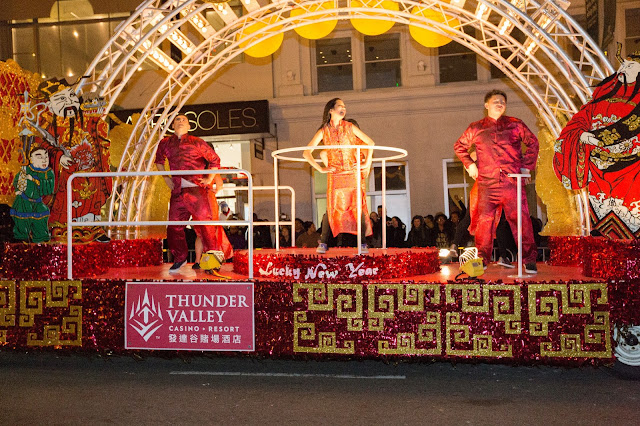 Thunder Valley Casino. I remember them as the Gangnam Style parade people because that is what they were blasting on their speakers. HAHA 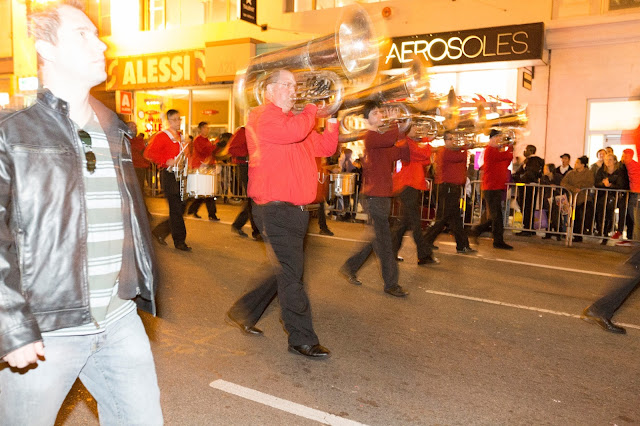 This is all the photos for today. I have 23 more photos from the event left and will be posting the rest of those next time. Next time, it will also include some night street photography in San Francisco. After next post, I will be going back to my Death Valley National Park photos. I hope you have enjoyed these photos! Please don't forget to share the blog post with your friends and family members! Also, if you want to get notifications when I post up more photos, "Like" us on Facebook or follow me on Twitter and Google+. These links can also be found on the top of the right sidebar.